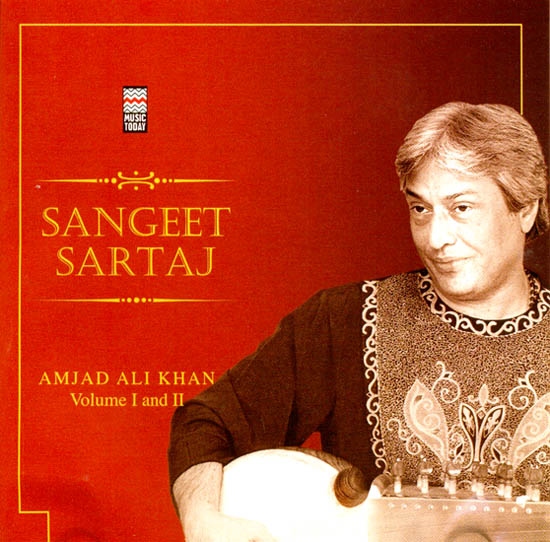 Born in a family which has for generations nurtured the art of sa rod playing. Amjad Ali Khan is today a master of the instrument. Son and heir of the legendary Hafiz Ali Khan of Gwalior, Amjad was initiated by him at the age of five. The strict discipline that he was made to undergo as a child not only ensured a total mastery of his instrument but also honed his innate creative urges to be true to his classical heritage. By the time he was out of his teens, Amjad Ali Khan had made his mark as a virtuoso performer both in India and abroad.

Though trained in the Dhrupad-oriented style of the Senia gharana (the lineage of the descendants of Akbar's court musician Mian Tansen), Amjad's most noted contribution is the adoption of the Khayal gayaki on the sarod which he does with unparalleled ease and sophistication. To achieve this, he was made significant innovations in the handling of his difficult and fret-less instrument and, over the decades, these have become the norm for a whole generation of younger sarodists, cutting across gharana boundaries.

An extremely agile and versatile artiste, Amjad AIi Khan has been prolifically creative with many ragas and compositions to his credit.