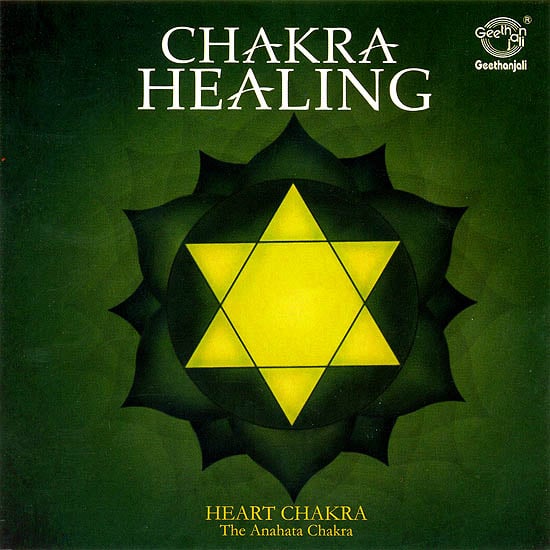 It is the experience of the sages of India that human life is a great opportunity for spiritual evolution. They looked at the entire spectrum of life from the spiritual angle. It was in this manner that they discovered the chakra, psychic energy centres in the hyman body that shows the path of higher consciousness. The correct balance and health of the chakras gives good health and fruitful life. The heart chakra, called the’ anahata’ chakra because the sages heard the unstruck sound there, is the wish fulfilling centre which confers all boons as well as the greatest blessings of everlasting life. Imbalance in its functioning leads to arrogance, greed and vanity, while its health confers optimism, endeavour and the capacity to discriminate between truth and untruth. Bhairav, also called the Adi Raaga the first raga, is associated with the heart chakra, and bestows all the positive vibrations of the chakra on the listener. In this rare album, Pandit Pandurang Parate of the Tanras gharana plays Bhairav in the authenitic traditional way on the majestic Surbahar.