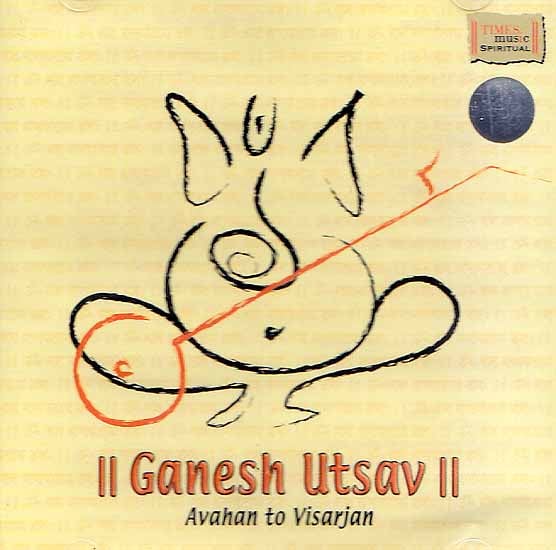 He is the Lord of successful beginnings and the destroyer of all obstacles. He ensures safe passage in life’s voyage. He is the first god to be worshipped at every occasion every project every work, every sojourn and every thing of any importance. He is none other than the beloved elephant gods in India Ganesh is also worshipped as the god of education knowledge wisdom and wealth. He is one of the five prime. Hindu deities (Brahma, Vishnu, Shiva and Durga being the other four) whose idolatry is glorified as the panchayatana puja. One of the commonest mnemonics for anything associated with Hinduism this adorable elephant headed god find his abode in the hearts of million of devotes and continues to pervade and permeate their lives form the smallest to the most formidable ways.

Ganesh epitomizes everything related to wisdom. Considered as a symbol of intelligence and a conveyer of good luck he is believed to grant success knowledge power fame and prosperity to all his devotes. He absorbs all the negative vibrations thus clearing the environs of negative energy. In fact he is fabled to have potbelly because he has consumed the accumulated sins of his countless devotees. Ganesh’s head symbolizes the Atma or the soul which is the ultimate supreme reality of human existence and his human body signifies Maya or the earthly existence of human beings. Small shrewd eyes long ears that miss nothing a long nose that can smell everything and his vehicle a mouse reflects how much importance a wise man gives to the smallest of life forms. Worship this supreme deity of merge your life with auspiciousness and bliss.