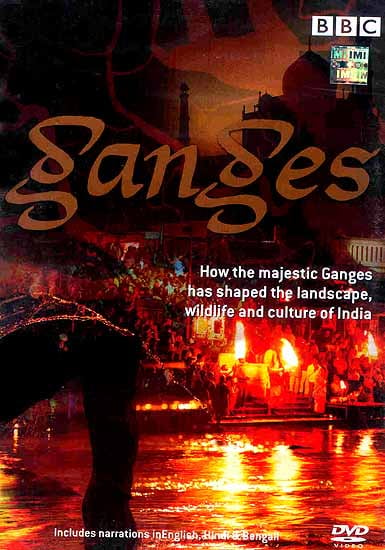 The Ganges runs through the heart of India. For millions of Hindus its is India’s sacred river, but they share its banks and waters with a rich variety of wildlife.

In a kaleidoscope of colour and energy, this amazing series reveals how the Ganges has shaped the wildlife, culture and beliefs of India.

The journey beings at the source of the river, high in the cold peaks of the Himalayas. It heads down past the tigers, otters, peacocks and wild herds of elephants among the riverbanks of the lush foothills before reaching Varanasi, one of the oldest and most sacred cities in the world. Here in the fertile central plains, Sarus cranes and troops of macaques thrive but other animals-such as the unique Gangetic river dolphins and gharial crocodiles - struggle to survive.

Reaching the delta, where the Ganges meets the sea, modern cities such as Calcutta join with the ancient swamps of the Sunderbans. This amazingly diverse wetland, rarely filmed before, is home to giant lizards, man-eating crocodiles and forests full of monkeys. Here the tiger is still king and man is on the menu.

Ganga and Yamuna: A Dramatic Story about Two Brothers on the Opposite Sides of the Law (Hindi Film DVD with English Subtitles) (Ganga Jumna)
$16.50
FREE Delivery
$22  (25% off) 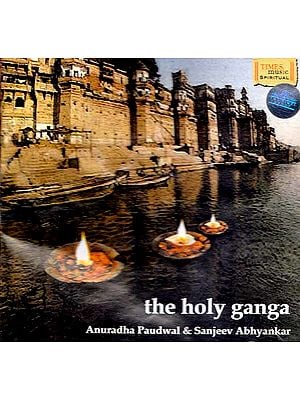 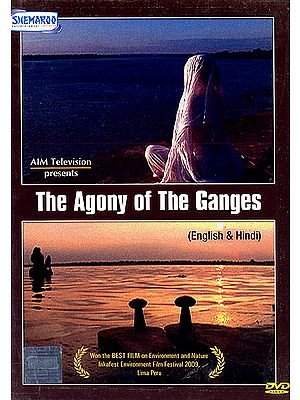