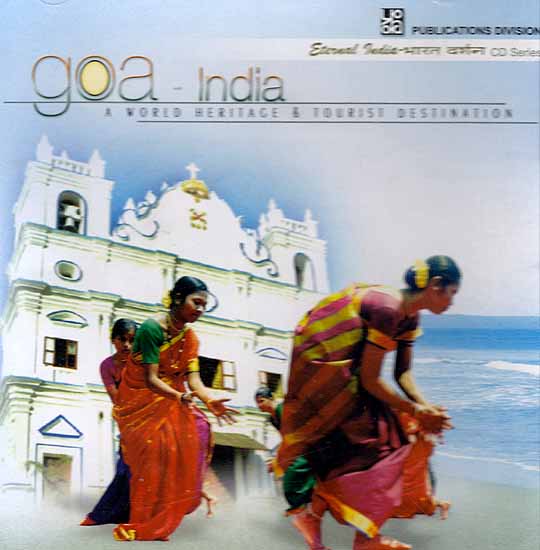 The idea of India evokes the pictures of a multi-faceted entity, of a vibrant nation with rich cultural heritage, a land of continental proportions and a unique mosaic of languages and religions. Eternal India, to many, rings in the celestial peaks of the Himalayas, myriads of folk legends, in colourful performing art traditions immortalized in the frescos of Ajanta caves and the friezes of the Konarak and Khajuraho temples and in the murals of Brihadishwara temple of Thanjavur.

Along side the stream of Eternal India there is the story of emergence of a strong and modern nation, the largest democracy of the world with a leading position in the comity of nations. Hence India, its history, heritage, flora and fauna, living traditions of arts and crafts, deserves to be explored and savoured. Let this be the starting point…

The Division is among oldest National Publishing houses of India and has brought out nearly 8000 titles since its inception in 1942. Its mandate is to publish books and periodicals on matters of national importance in the areas of History, Economy, Art and cultural heritage, Biographies of national leaders and Children’s Literature etc. The division also publishes 21 Journals and Periodicals in English, Hindi and major Indian languages. With the publication these multi-media CDs, the Division has entered into the arena of e-publishing. In brief, the Division is a single window for authentic facts about India.

This CD is auto run and requires Quick time Player to view Virtual reality files which will be automatically installed in your computer.