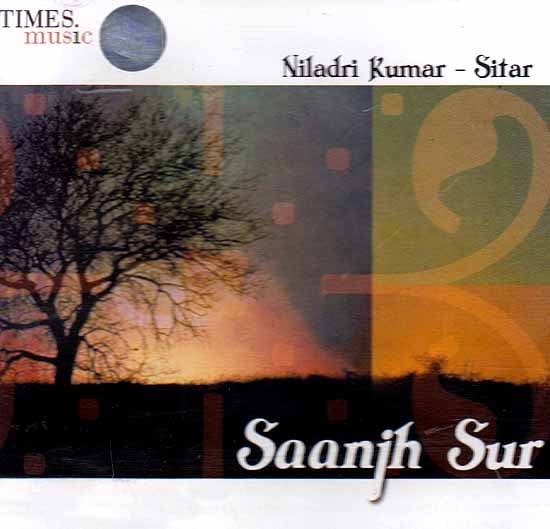 Niladri Kumar has been hailed as one of the most serious young exponents of Sitar representing the fifth generation of Sitarists. His forefathers were prominent Sitarists of Dhaka. Nurtured and moulded under the able guidance of his father. Pandit Kartick Kumar of the Senia Gharana, he started learning the Sitar at the tender age of four. He gave his first public performance at Sri Aurobindo Ashram, Pondicherry at the age of six. He has embarked on a career that promises to be illustrious and innovative. Years of training have enriched his music with the artistic aspects and nuances of diverse gharana styles. His distinctive style is strongly rooted in classical music traditions, which appeals to the orthodox as well as progressive music lovers.

Niladri has an uncanny knack of striking an instant rapport with audiences. He has sincerely attempted to infuse interest and respect performer that he is, he can easily mesmerize audiences with his innovative skills and dexterity of his swift and agile fingers tugging at the strings of the Sitar.

He displays deep insight and understanding of ragas by blending the purity of the ragas with imaginative experiments. He is indeed a talented artist promising to extend his musical horizons.

The superiority of Pandit Bose’s genius is his ability to evolve a distinctive style of his own without diluting the purity of tradition. This is most evident in his negotiations with the “Bnaya” (Bass Drum). His performance is as pleasing as a ‘raga’ or a melodious song. He is as much facile in accompaniment with music (vocal & instrumental) & dance as he is in solos. Which is why he is sought after both at home and abroad by the entire community of top grade celebrity artistes.

Alaap, Jod and Gat in Jhaptaal
Gat in Teentaal and Jhaala

Dhun (Based on Raga Bhairavi)