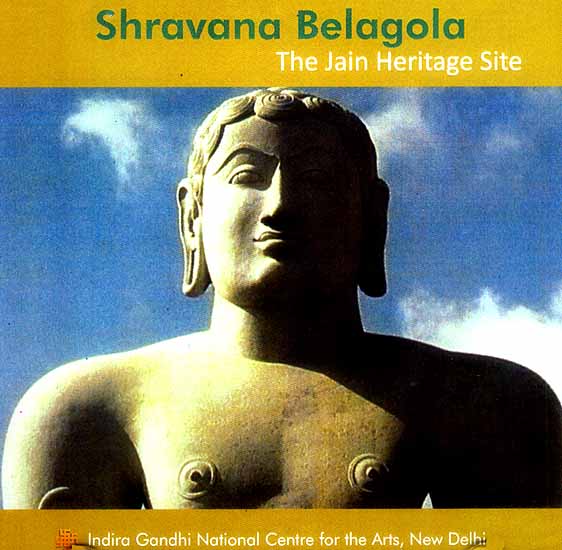 Situated fifty miles northeast of mysore, comprising Vindhyagiri and Chandragiri hills, Shravana Belagola is the Kashi of Jains, replete with Jaina Basadis or temples, reservoirs, enormous sculptures, caved out of rocky hills between the tenth and twelfth century. It houses the 58.8 feet statue of Bahubali, a symbol of sacrifice and renunciation. The towering Gomateswars, carved out of rock, stands out, among other Jaina Shrines, scaling the horizon. He is the saintly son of Adinatha, the first Tirtthankara. He stands rigid, oblivious of the anthills and creepers growing between and around his feet. The sculptures is one of the finest specimens of tenth century Western Ganga work. the camera passes through the Chandragiri hill, a space for great departure and eternal salvation, attained by seers and saints. The great emperor Chandragupta Maurya came here with his Jaina teacher Bhadrabahu and starved himself to death according to the Jaina Sallekhana tradition. The film explores the great collection of sacred Prakrit texts, and seeks a holistic vision of Jaina philosophy, iconography and ritual.