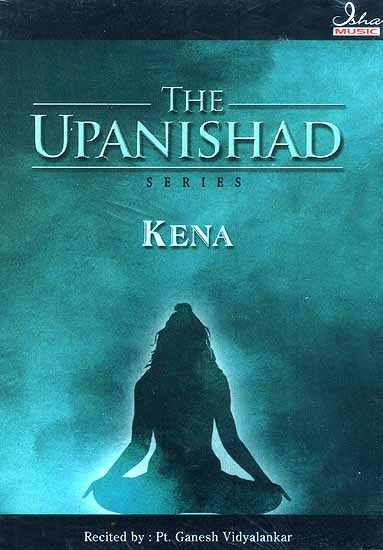 The Kena Upanishad derives its name from the first word of the text Kena, which means “By whom”. This Upanishad is also referred to as the Talavakara Upanishad, since it belongs to the Talavakara Brahmana of the Saamveda. The Upanishad has 4 sections - the first two are in verse and the last two are in prose. Despite it’s conciseness, the Kena Upanishad is considered one of the more important Upanishads. In fact Adi Shankaracharya has written two separate commentaries on this Upanishad - the Kenopanishad Pada Bhashya and the Kenopanishad Vakya Bhashya.