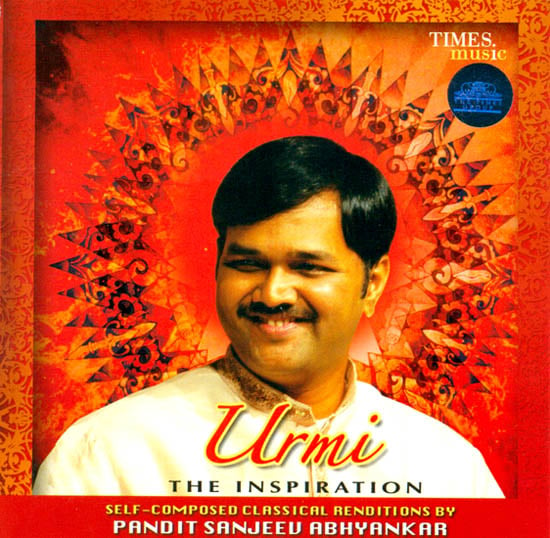 Pandit Sanjeev Abhyankar, the young maestro from the Mewati Gharana, is an artist of international acclaim in the field of Hindustani Classical Music. An extremely popular artist, he is the inspiration for the young generation. With his magical singing, he has attracted the new generation towards the Indian classical music. In a career spanning over 25 years now, he has assumed the mantle of a role model of dedication, hard work, patience and perseverance.

Blessed with an exceptionally sweet voice, his vocation in life was clear right from the ages of three. Born on the 5th October 1969, Sanjeev started learning Hindustani Classical Music, from the tender age of eight. His mother Dr. Shobha Abhyankar, Pandit Pimpalkhare ji of the Gwalior Gharana and Padmavibhushan Pandit Jasrajji of the Mewati Gharana has groomed him.

In 1981, Sanjeev, the child prodigy, rendered his first stage performance in Mumbai, at the age of eleven. Since then, he has travelled extensively all over the country performing in all the prestigious conferences and art circles, several times. He has spread the fragrance of Indian Classical music in U.S.A., Canada, Australia, Europe, Africa and the Middle East. He has several classical compositions of the credit.

He has received many awards which include the President’s award from the All India Radio in 1990, the prestigious F.I.E. Foundation National award in 1996, the coveted national Award 1998 as the best male playback singer, for the Hindi film ‘Godmother’, The Rotary Vocational Excellence Award 2002, the title “Sur – Ratna”, Pandit jasraj Gaurav Puraskar, the Citadel Honours for outstanding achievements & master Krishnarao Gold Medal, to name a few.

Pandit Sanjeev Abhyankar has recorded several albums with reputed music labels, which have been highly acclaimed all over the world. His award winning performance in ‘Godmother’ and impassioned rendition of Hindi, Marathi and Sanskrit Bhakti sangeet reflect his easy grace and versatility.