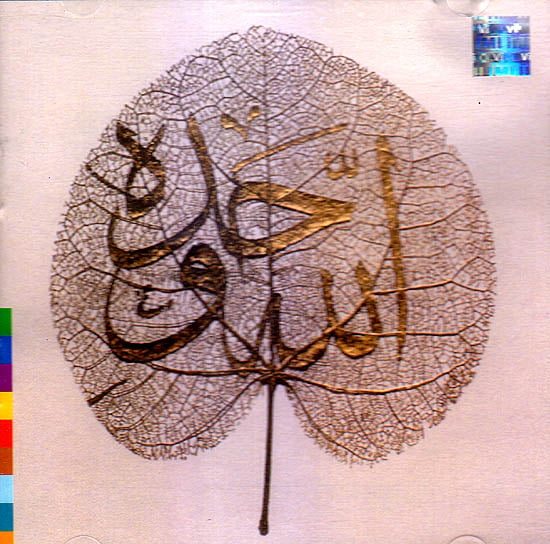 Qawwali (from Arabic meaning utterance) is the devotional music (sama) of the Sufis, the mystics of Islam the divine message which stirs the heart to seek God. For both performer and listener Qawwali is a method of worship a means of intensifying love of god of inducing a mystical ecstasy connecting directly to the beloved the core of the Sufi experience. What is most essential to Sufism cannot be learned it can only be reached by direct experience ecstasy and inner transformation.

The extraordinarily rich varied and subtle should not be misunderstood the seemingly sensual implies the spiritual the beloved is God or the Prophet Mohammad wine is the knowledge and love of God the tavern is the heart beauty is the mirror of divine illumination.

Qawwali is sung is many languages originally Farsi Turkish and Arabic then in Urdu, Hindi Punjabi Sindi and other languages of India and Pakistan. Universal to all these languages is the name of Allah and the strong driving rhythmic base of the music suggests the ceaselessly repeated sound of Allah’s name- Over this, the lines are lint song by a soloist then repeated and emphasized by the chorus. Slowly building in intensity, a powerful atmosphere is generated in which performers and audience ate drawn together- Members of the audience dance some spin into trance like state, other shower the Qawwalis with fistful of paper money. The greatness of Qawwals is determined by them ability to create this atmosphere, building a bridge between the finite and the infinite, allowing an audience to touch the liberation of their own spirit and to stoic and he filled with the presence of God.

Whilst the poetry is all important to the Sufi, the passion and intensity of the music also have the power to move someone also cannot understand the words, sensing to touch the heart and stir the spirit directly, causing as intoxication, a rapturous joy and at, and understanding which speaks in a transcendent language.

The stories tell us that Qawwali was ham in the 12th century. when the great Sufi saint Hazrat Moinuddin Chisti (buried at Ajmer, India) nest came to bring the message of Islam to the Hindus of India- String how people laced their own devotional music bhajans) much more than his discourse,. he realized that the way beans was to sing the praises of Allah. He was, of cosine, drawing one long tradition of ecstatic.