$495
Quantity
Notify me when this item is available

More than 1M+ customers worldwide
An exceptionally gorgeous piece of jewellery, resplendent but endowed with rare grace to suit a wearer of any age and for any occasion, this flexible chain bracelet has reflections of medieval or rather Mughal richness and grandeur: a contemporary version of the traditional ‘nagdar-pahuchi’ – gems’ studded bracelet. Though not embedded with diamonds, rubies, emeralds or sapphires like precious stones nor set in gold, uniform and rich in colour and finely faceted to reveal the traditional lotus-design, besides translucent silver affording extra lustre, this bracelet with deep smoky quartzs set on its face outdoes in its beauty and charm many of those in royal ‘toshakhanas’ – princely treasuries. To be fair, in contrast to many medieval bracelets of this class in different princely and other collections, with their reverses enameled for holding stones, as these usually are, and hence slightly rigidified revealing a bit of heavy and clumsy appearance, this chain bracelet, completely flexible and delicate as it is, while jingling around the wrist, and sometimes overlapping it, is a more potent instrument to magnify, or even sensualize, the beauty of the wearer’s rose-petals’ like crimson palms.

As suggests recovery of an abundance of loose beads from various Indus sites and enormously bejeweled terracotta figurines of the Mother Goddess it is obvious that a range of stringed ornaments, more likely of amulet class which the early man used as his protective cover, some of them perhaps for forearms, were in fashion even in Indus and Harappan settlements; however, no evidence suggesting that there has been in fashion a flexible chain ornament for forearms, as this, in Indus Valley or during ancient days has surfaced either in excavations or is seen in sculptures of pre-medieval period. Hence, a chain bracelet seems to have been a late emergence in Indian jewellery tradition, perhaps dating along the Mughal era when the concept of an ornament’s bulk-based value was replaced by its art and quality based value, that is, a piece of ornament sought its value not so much in the bulk of the material : an expensive metal or whatever it was made from, but in the quality of its art, in how that material was used. A chain bracelet did not have the same bulk as a rigid cuff but while a rigid cuff drew the eye primarily to the value of the metal’s or material’s volume the chain bracelet mesmerized it by the magic of its art, its craftsmanship and its visual impact and drew the eye more to the ‘wearer’ than to the ‘worn’ re-defining the wearer in its context.

Thus, an innovation in tradition : the ‘flexible’ as against the ‘rigid’, this silver chain bracelet is composed of thirty-three pieces of fine lotus-cut deep smoke coloured faceted quartz of rare quality, as many individual units of sterling silver the quartz pieces are set in with loops on four sides, thirty-two silver rings to hold them : the spacers as also the stringers, keeping the individual units tied and united but also each independent and distant, creating rare flexibility, and the hinged clasps in two parts, one on each end, to be secured with a screw-pin with a beautiful jerkin head. Though quite simplified, the stone pieces have been arranged into a magic ring dragging the eye from one piece to other creating delightful rhythm. Apparently all thirty-three pieces are set in five horizontal courses : two on the top and bottom, and one in the centre, consisting of seven pieces each, and those intervening, six each. Vertically these numbers are diagonally opposed : seven alternate rows consist of three pieces each, and those intervening six, two each. The three horizontal courses in the middle consisting of nineteen pieces comprise six four-petalled floral units. 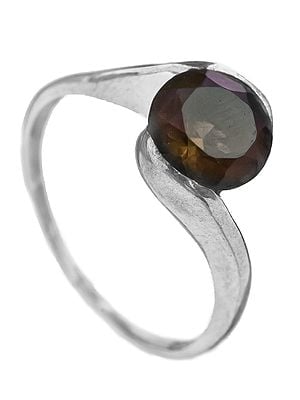 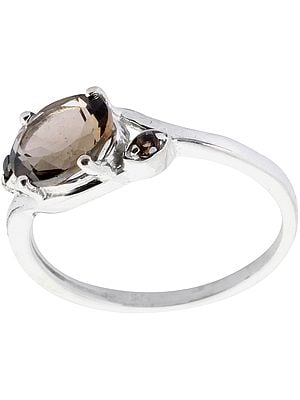 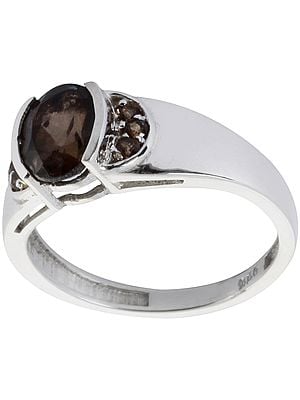 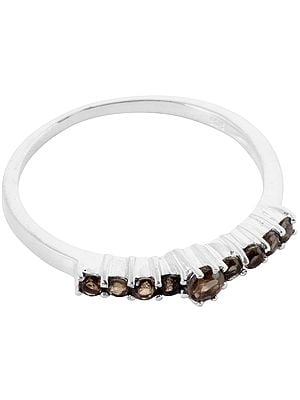 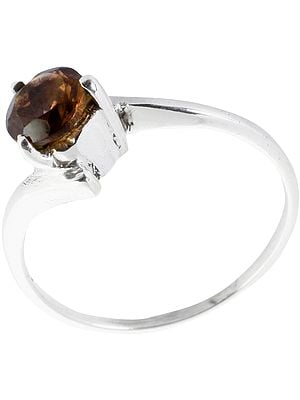 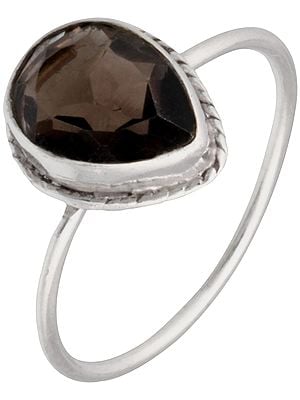 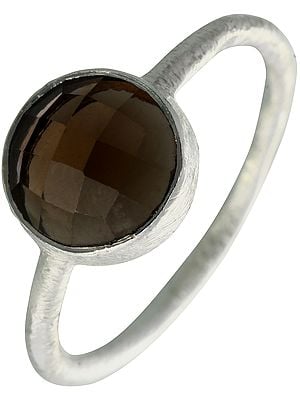 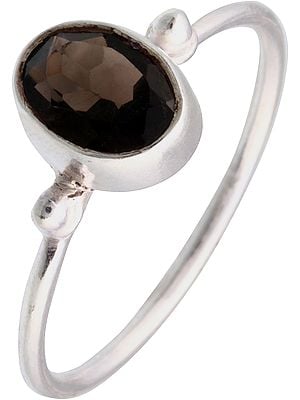 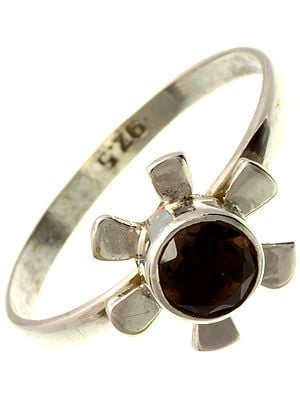 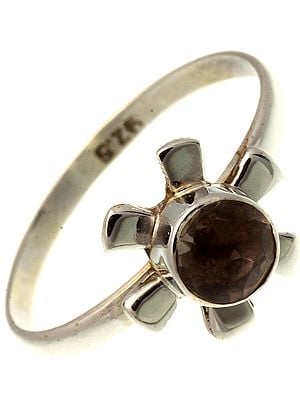 Gems and Precious Stones (A Detailed and Comprehensive Book for Anyone Interested in the Study of Gemstones)
By Neela R. Gopal
$24
FREE Delivery
Add a review
Have A Question