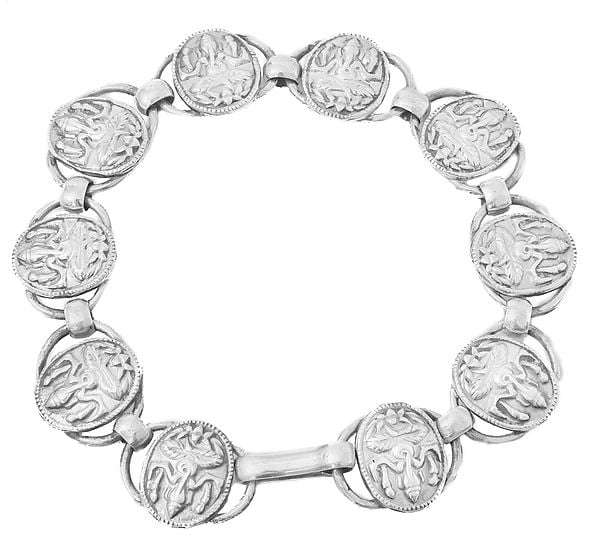 FREE Delivery
Only 1 available
$75
$100
(25% off)
Ganesha, also called as Ganapati, Vinayaka, among other names, is perhaps one of the most important gods in Hinduism. He is also one of the most worshipped as he is revered by all Hindu denominations, even extending beyond pan-Hinduism to Jainism and Buddhism. Given his prominence, it is not surprising to find Lord Ganesha in various forms of Indian art since was recognized as deity most likely during the Gupta empire.

The Lord Ganesha bracelet is an exquisite piece that celebrates the god as an icon. Bracelets are one of the easiest to wear pieces of jewelry and this particular piece can effortlessly be worn by both men and women. It can also we worn both on regular days or for days when you can need to dress up, thanks to its shiny sterling silver finish. Lord Ganesha is worshipped in many forms, but his most distinct one appears most frequently in Indian art: featuring a head of an elephant, big belly, four arms, and a broken tusk. The bracelet captures Ganesha’s motif, adorning each of the 10 coin-like beads of the bracelet with the god’s imagery detailed in silver. Each oval beads or pendants is connected with a round cable chain, with exception of one longer one at the front.

Aside from its visual value and as indicator for material wealth, jewelry is also regarded as a symbol of spiritual reverence. Ganesha is known to be the god of knowledge and wisdom but most people pray to him to appeal to his power of removing obstacles. The ever powerful Om is identified with him, making people utter the mantra and pray to him before any major undertaking. Exotic India allows you to wear your devotion on your sleeve. Let this Lord Ganesha bracelet be your symbolic shield among obstacles today. 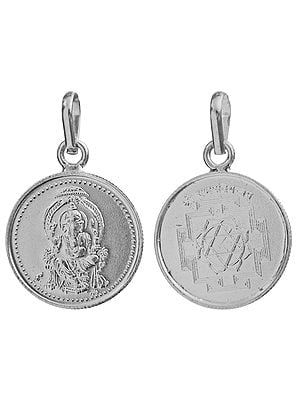 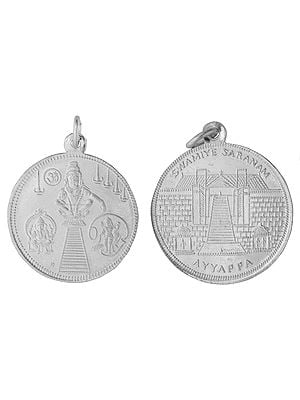 Ayyappan Pendant with Ganesha and Karttikeya and His Temple on Reverse (Two Sided Pendant)
1.6 inch Height1.3 inch width
$70
Sold Out 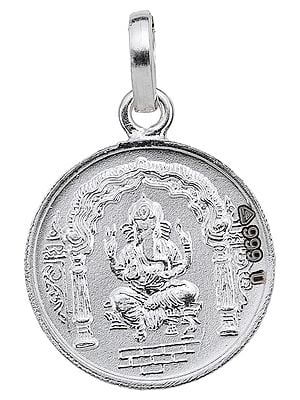 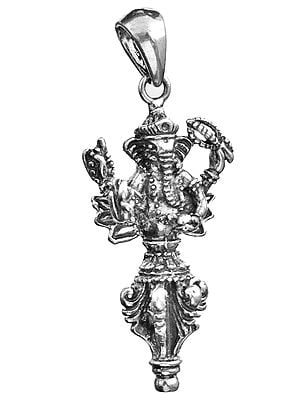 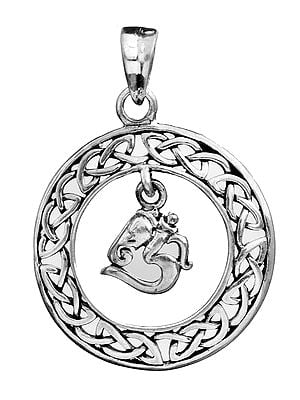 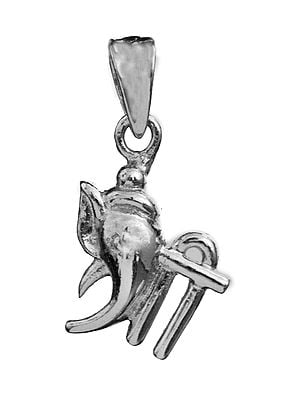 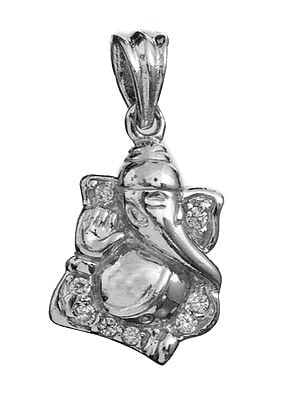 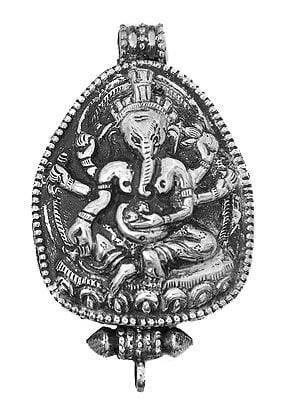 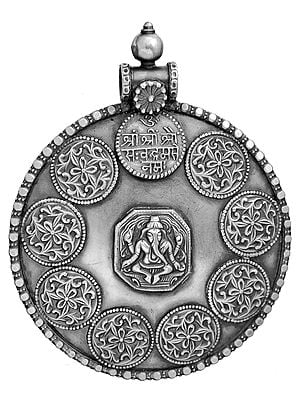 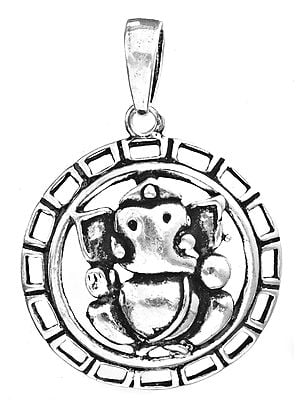 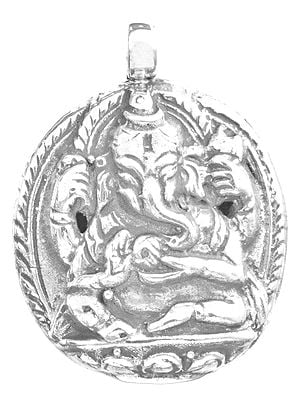 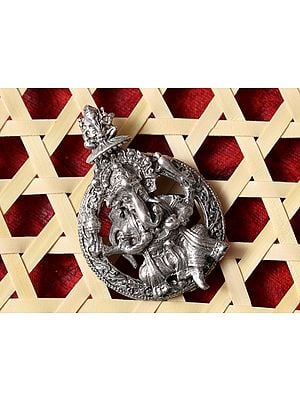 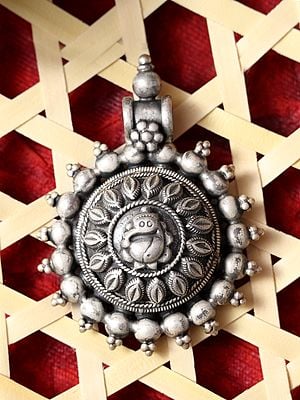 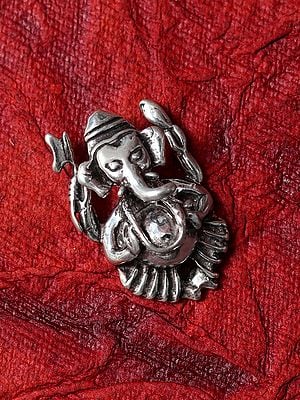