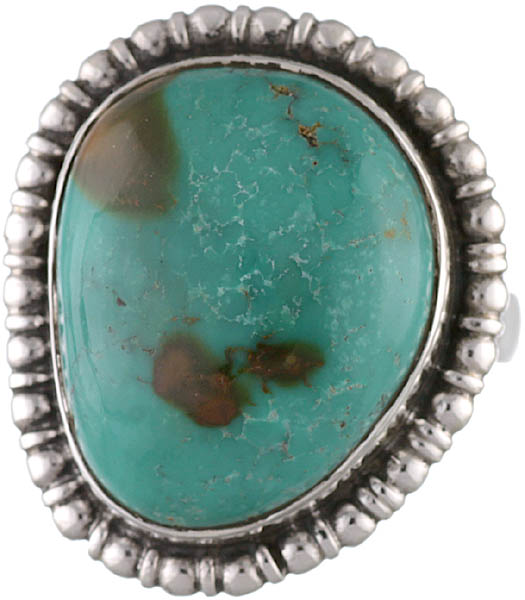 100% Made in India
In the jewelry of Tibetan peoples, turquoise (Nepalese: tuto; Tibetan: yu) is visually the most outstanding material and distinguishes Tibetans readily from their neighbors who use turquoise only sparingly or not at all. The main source of this stone has been the Tibetan plateau. In Tibet, turquoise has been in use since ancient times: in the regalia of the first Tibetan kings; as propitiatory offerings to gods and demons; and as a tribute to other nations. Never having lost its prominent place in precious jewelry, it is still worn by the Lhasa nobility. For the Tibeto-Nepalese, who have imported most of their jewelry from Tibet, turquoise occupies a similarly important place.