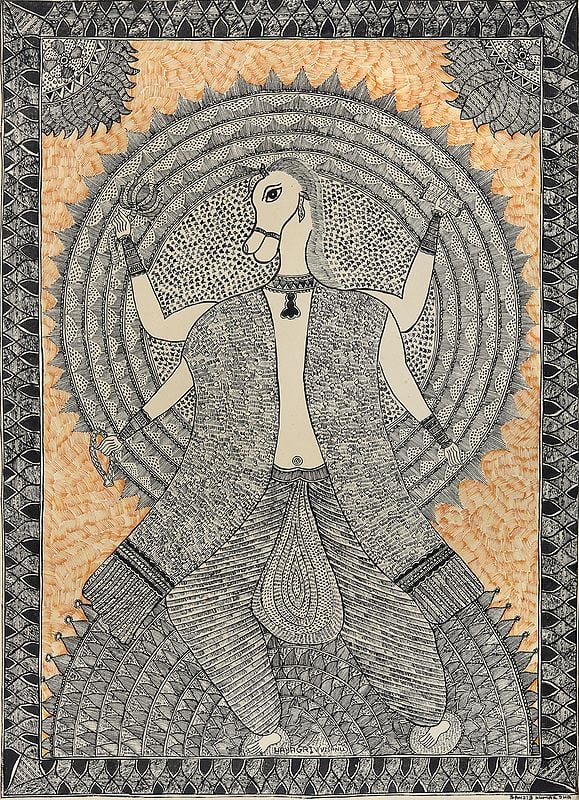 $160
FREE Delivery
Only 1 available
The name Hayagreeva is a portmanteau of ‘haya’, which means horse, and ‘greeva’, which means neck. Lord Hayagreeva is the name given to the avatara (earthly incarnation) of Lord Vishnu which has the body of a man coupled with the form of a horse from the neck upwards. Known for its gentle, intelligent demeanour, the horse is how Lord Hayagreeva is said to appear before Sri Vadirajateertha of Udupi, a devotee, or that to which He transitions from Ganesharoopa before the Daivjna Brahmins.

The Madhubani painting that you see on this page depicts a standing Hayagreeva. He is chaturbhujadhari, the one possessed of (‘dhari’) four (‘chatur’) arms (‘bhuja’), and dressed in a dhoti and angavastram. Princely adornments grace His neck and wrists. But for the left anterior hand which is bare, He holds a pothi, a lotus, and a noose (anti-clockwise) in His hands. His head is turned to one side to reveal to the onlooker the lateral profile of His equine face. There is great depth and calm in the eye of Lord Hayagreeva.

In keeping with the traditional style of this folk art form, the palette is limited to two colours - dense black lines and closed curves against a canvas of yellowish cream and a background of thick brushstrokes in bright ochre. A halo made of filled-in concentric circles, whose diametre is half the stature of the figure. Skewed proportion of form coupled with high-precision workmanship make this a characteristic yet exceptional composition. 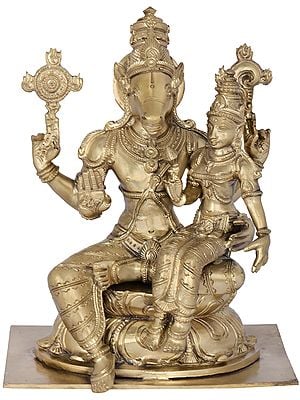 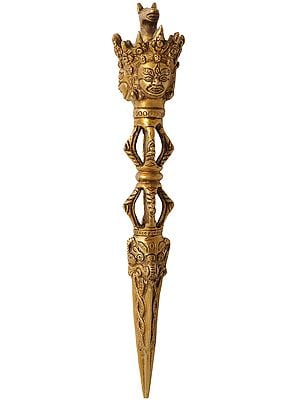 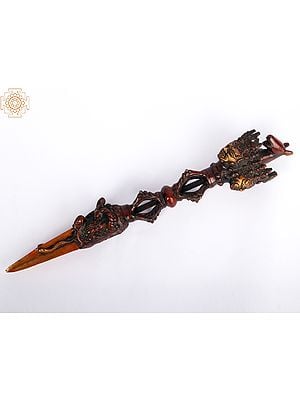 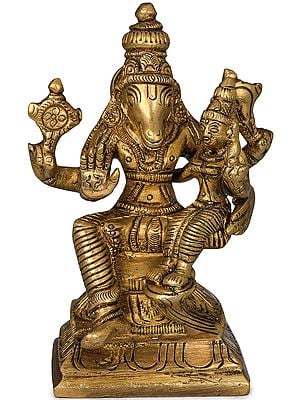 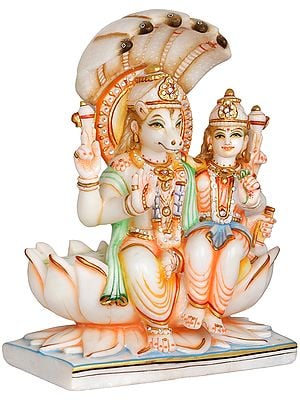 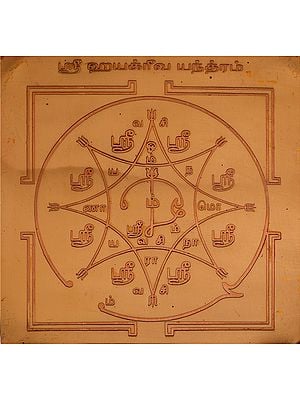 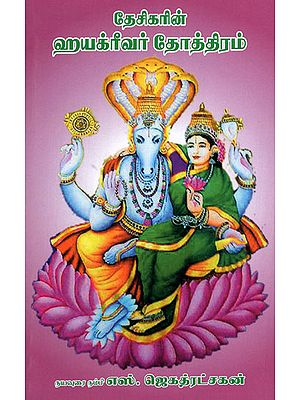 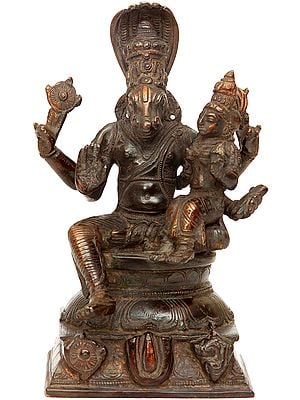 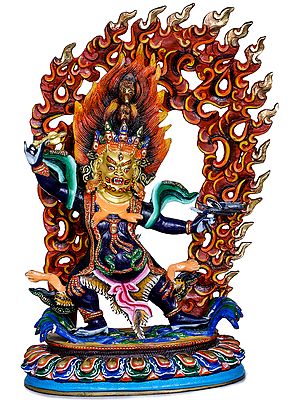 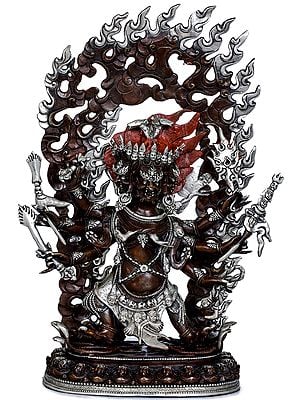 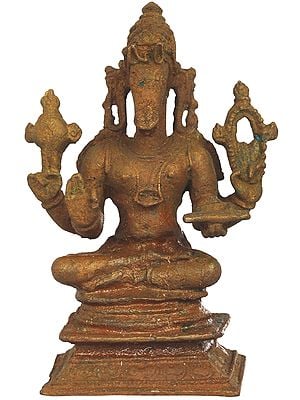 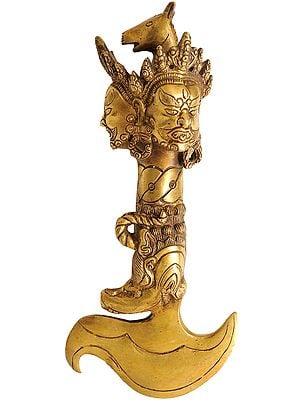 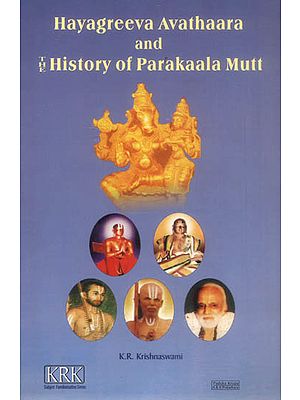 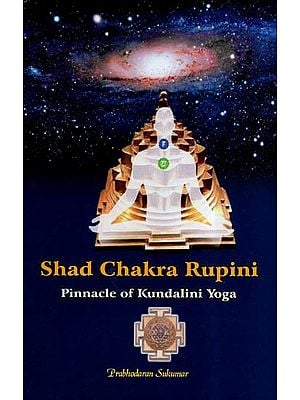 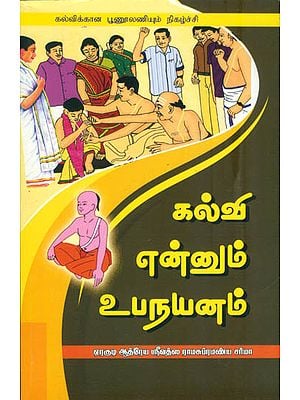 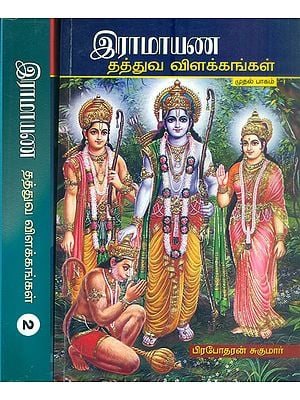 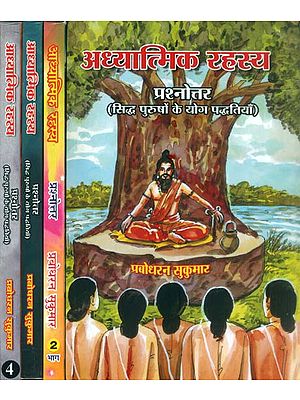 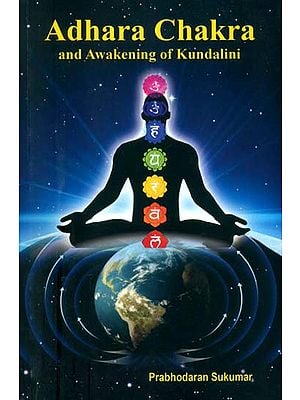 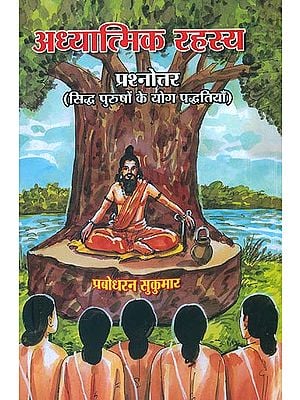 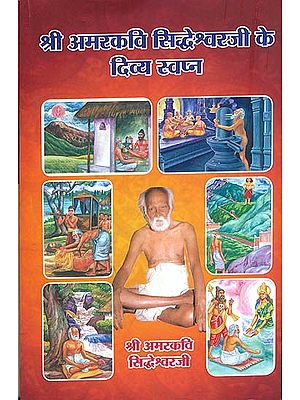 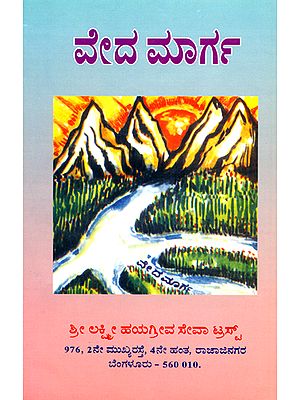 The Secret of Inner Voice (How God Spoke with Ancient Rishis!)
By Amarakavi Ramachandra
$29
FREE Delivery 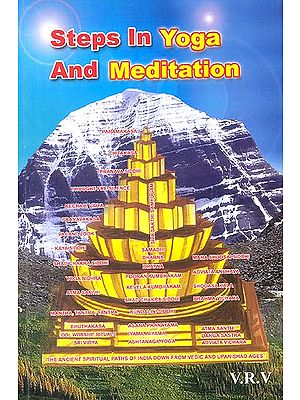 Steps in Yoga and Meditation
By V.R.V
$23
FREE Delivery 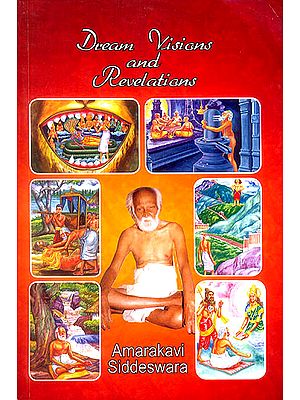