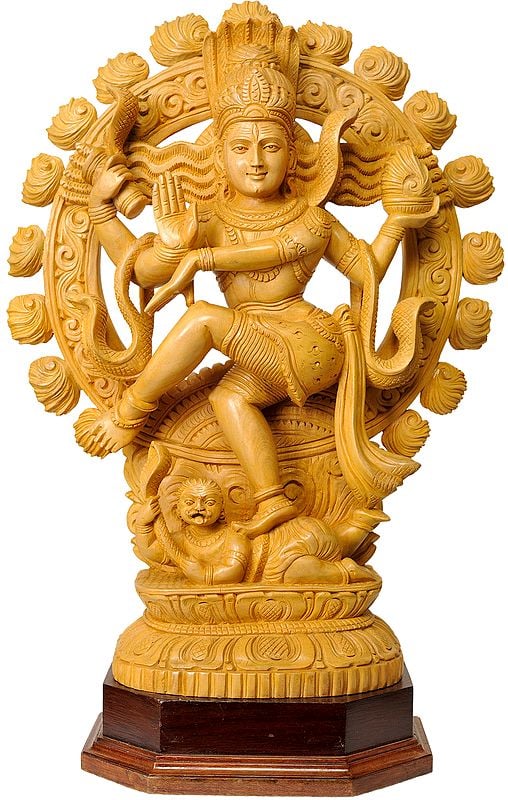 This brilliant piece of art, the four-armed image of Lord Shiva representing him as dancing is known in India’s iconographic tradition as Nataraja. The supreme performer, and hence named Nataraja – the king of performers, Shiva danced both to delight and beauty as also to dissolve and destroy, the later being ‘tandava’ or ‘ananda-tandava’, the dance of dissolution, that he performs at the end of the Creation with which it dissolves. The Shaivite philosophers contend that dissolution is only an aspect of creation inherent in all things that compose and then decompose and the process is incessant. Everything, its creation and dissolution, is Shiva’s material manifestation, and the process from creation to dissolution, his dance – his act by which he creates and dissolves.

Outstanding in fine details and breathing a kind of divinity the statue, though from Kerala, reveals the same classicism as reveal the classical Mysore’s sandal wood-carvings. It represents Lord Shiva as engaged in dance – ‘tandava’, fully absorbed though dispassionate and with a gentle smile on his lips, besides absolute calm and divinity bursting out of his entire being. The composition of the image is in exact adherence to the iconographic norms related to Nataraja form in prevalence since ages. It consists of four essential components – the ‘pitha’ or pedestal, Apasmarapurusha or inertness incarnate – the root of decay and dissolution, ‘prabhavali’ or fire-arch, and the figure of dancing Shiva enshrining it. In addition to these four usual components the statue has a floral medallion raised over the ‘pitha’ for supporting the fire-arch on it, and a six-hooded serpent head defining the apex of the ‘prabhavali’ besides canopying Shiva’s head. This six-hooded serpent head substitutes the ‘kirttimukha’ motif often used for defining the apex of fire-arch in many Nataraja statues.

This floral medallion connecting the ‘pitha’ and fire-arch apart, the craftsman has discovered in Shiva’s own figure, in his waves like unfurling locks, upper right and left arms, head and seating posture, the structural unity of the statue. These locks, arms, posture of seating or head hold his figure along the fire-arch. In Shaivite iconography fire-arch is the symbolic representation of the cosmos. In such analogy the artist has further expanded this Creation-related mystique. Besides conceiving his image as pervading the fire-arch which in his analogy is cosmos, he seems to seek in Shiva also the unity of the cosmos. Apart, on the top of the fire-arch is the six-hooded serpent symbolic of long life and wellness, and on the bottom, inertness, symbolic of death and decay and Shiva stands in the centre balancing the opposites. By the waves-like unfurling locks of hair the ultimate ‘Mind’ that is Shiva, Shiva infuses light and energy into ‘prabhavali’, the cosmos, and except towards its bottom where inertness reigns this cosmos bursts with flames.

The image of Lord Shiva, with his right leg placed on the figure of Apasmarapurusha, and left, turned to right and shot into space, pervades the fire-arch. A larger ring composed of floral arabesques the fire-arch has been fixed on a smaller similarly composed medallion which serves as the junction between the fire-arch and the base, the ‘pitha’ or pedestal. On its upper side this medallion holds the fire-arch while it itself is raised over a two-tiered lotus-base. There enshrines on Shiva’s face a divine bearing and ecstasy in his entire being – the body and mind, though not any kind of agitation. The moves of all four arms have been attuned to moves of dance, its rhythm, fervour and overall spirit, but each also has its own role and meaning. In his upper right hand Lord Shiva is carrying a double drum – his instrument with which he regulates cosmic sound; in the upper left he carries the flame of fire with which he enlivens matter and creates life; the lower right hand reveals the gesture of ’abhaya’ – redemption from fear, and the lower left, the gesture of dissolution – cessation. Excellent anatomical proportions, well-defined features, elaborate ornamentation with a gorgeous tall crown alternating 'jatamukuta', define the image of the great Lord. Interestingly, Lord Shiva does not have on his forehead the Shaivite ‘tri--punda’ mark but instead the mark of Vaishnava ‘tilaka’, perhaps for emphasizing that the two sectarian lines are not two branches but currents of the same stream.

How to care for Wood Statues?

Wood is extensively used in sculpting especially in countries like China, Germany, and Japan. One feature that makes the wood extremely suitable for making statues and sculptures is that it is light and can take very fine detail. It is easier for artists to work with wood than with other materials such as metal or stone. Both hardwoods, as well as softwood, are used for making sculptures. Wood is mainly used for indoor sculptures because it is not as durable as stone. Changes in weather cause wooden sculptures to split or be attacked by insects or fungus. The principal woods for making sculptures and statues are cedar, pine, walnut, oak, and mahogany. The most common technique that sculptors use to make sculptures out of wood is carving with a chisel and a mallet. Since wooden statues are prone to damage, fire, and rot, they require proper care and maintenance.

It is extremely important to preserve and protect wooden sculptures with proper care. A little carelessness and negligence can lead to their decay, resulting in losing all their beauty and strength. Therefore, a regular clean-up of the sculptures is a must to prolong their age and to maintain their shine and luster. 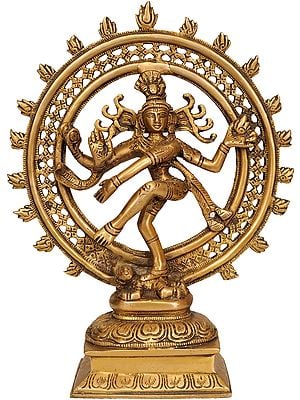 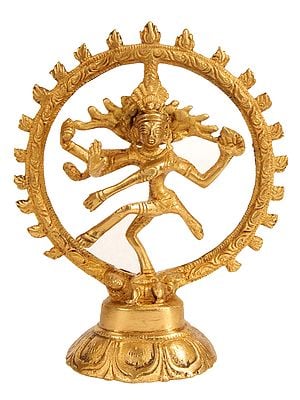 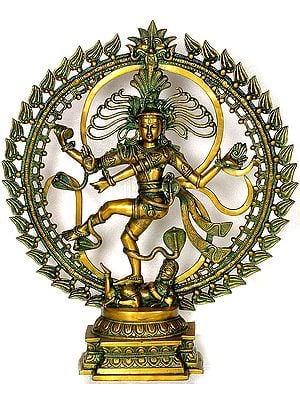 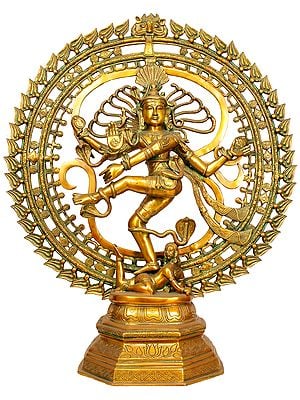 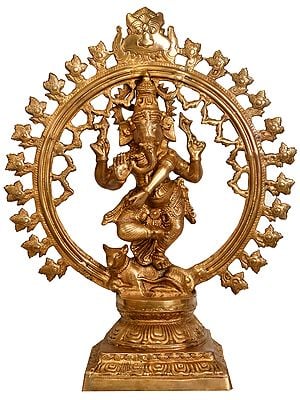 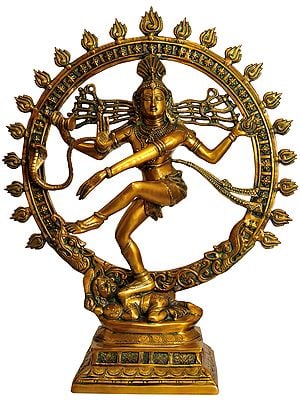 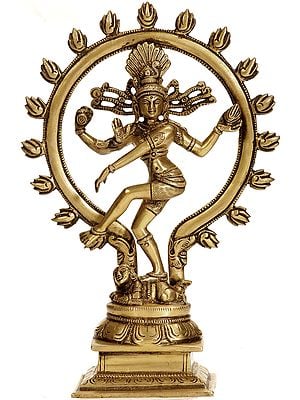 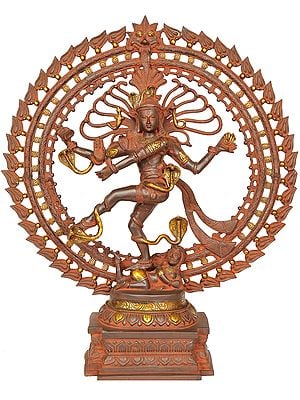 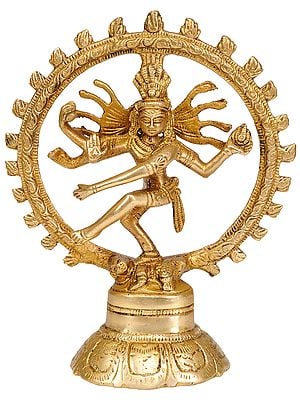 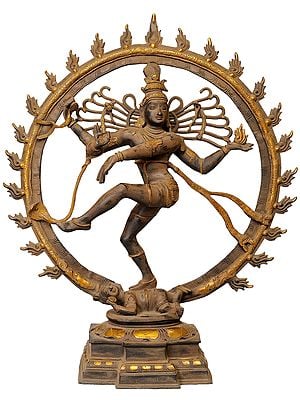 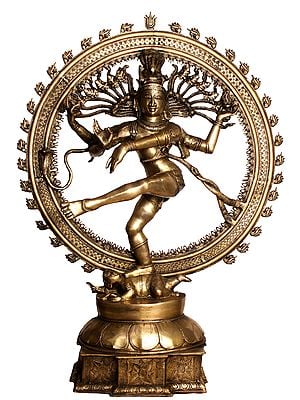 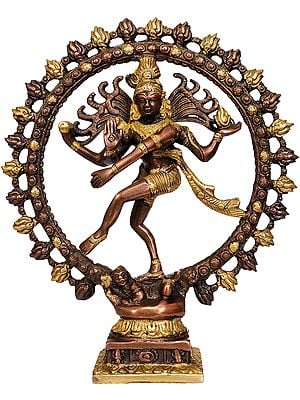 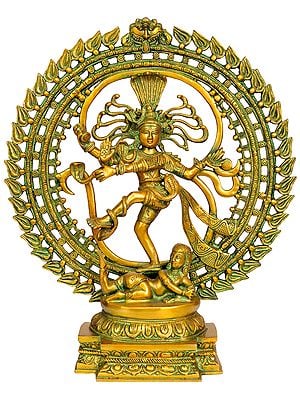 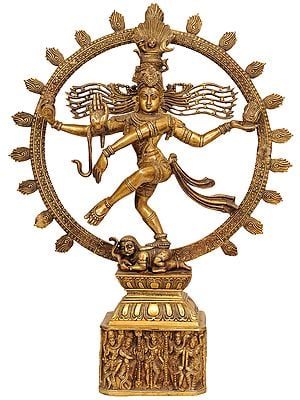 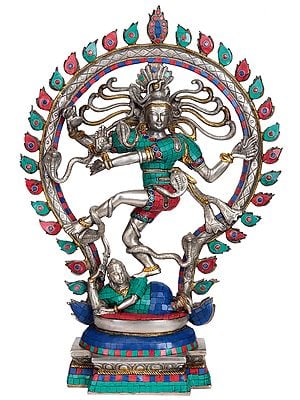 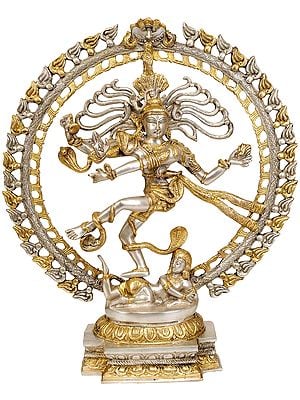