Philosophy of "Namaste" and Comparison with the "Handshake"

The gesture (or mudra) of namaste is a simple act made by bringing together both palms of the hands before the heart, and lightly bowing the head. In the simplest of terms it is accepted as a humble greeting straight from the heart and reciprocated

Namaste is a composite of the two Sanskrit words, nama, and te. Te means you, and nama has the following connotations:

All these point to a sense of submitting oneself to another, with complete humility. Also important to note here is that the root 'nama' is a neuter one, the significance of which will be elaborated upon later.

The word nama is split into two, na and ma. Na signifies negation and ma represents mine. The meaning would then be 'not mine'. Indeed there is nothing that the ‘I’ can claim as its own. Namaste is thus the necessary rejection of 'I' and the associated phenomena of egotism. It is said that 'ma' in nama means death (spiritual), and when this is negated (na-ma), it signifies immortality.

The whole action of namaste unfolds itself at three levels: mental, physical, and verbal

It starts with a mental submission. This is parallel to the devotion one expresses before a chosen deity, also known as bhakti. The devotee who thus venerates with complete self-surrender is believed to partake the merits or qualities of the person or deity before whom he performs this submission.

There is a prescription in the ancient texts known as Agamas that the worshipper of a deity must first become divine himself, for otherwise worship as a transaction would become invalid. A transaction can only be between equals, between individuals who share some details in common. Hence by performing namaste before an individual we recognize the divine spark in him. Further by facilitating our partaking of these divine qualities, namaste makes us aware of these very characteristics residing within our own selves. Simply put, namaste intimates the following: 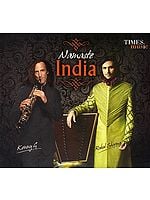 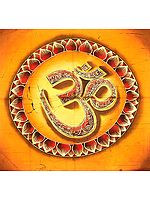 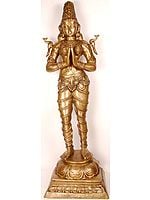 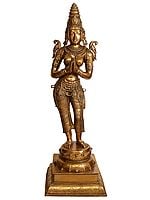 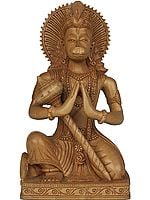 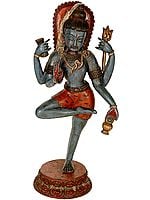 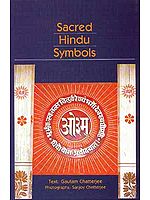 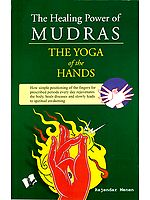 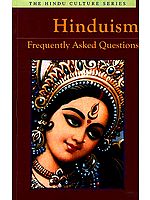 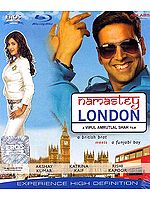 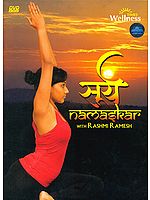 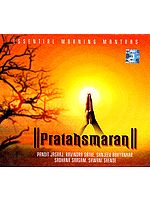 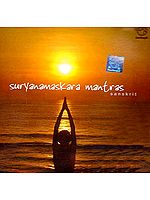 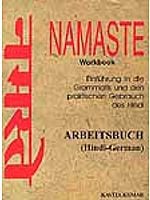 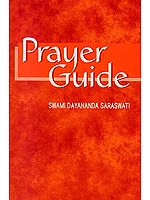 The Philosophy of Yoga - An Aesthetic Appraisal
"Human nature is like a chariot yoked to a team of powerful horses. One of them is prana (breath), the other is vasana (desire)...the yogi masters the science of breath and by the regulation and control of breath, he controls the mind and stills its constant movement...Yoga is one of the most ancient spiritual concepts of East, and despite a philosophical look it has an equally significant physical basis...Yoga is a collection of simple practices...consisting of action, method and technique...the method by which the restless mind is calmed and the energy directed into constructive channels"

Mudras of the Great Buddha: Symbolic Gestures and Postures
"...symbolic sign based finger patterns taking the place, but retaining the efficacy of the spoken word, and are used to evoke in the mind ideas symbolizing divine powers or the deities..."

Om - An Inquiry into its Aesthetics, Mysticism, and Philosophy
"...God first created sound, and from these sound frequencies came the phenomenal world... Matter itself is said to have proceeded from sound and OM is said to be the most sacred of all sounds. It is the syllable which preceded the universe and from which the gods were created..."