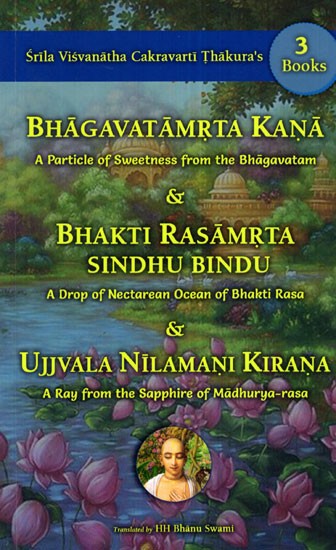 Bhagavatamrta Kana (A Particle of Sweetness from The Bhagavatam), Bhakti Rasamrta Sindhu Bindu (A Drop of Nectarean Ocean of Bhakti Rasa) and Ujjvala Nilamani Kirana (A Ray from The Sapphire of Madhurya- Rasa)

My dear Uddhava, because I have personally established it, this process of devotional service unto me is transcendental and free from any material motivation. Certainly, a devotee never suffers even the slightest loss by adopting this process.

His Holiness Bhānu Swami was born in Canada on the 26th December 1948 to the most fortunate Japanese parents. He is one of the senior disciples of His Divine Grace A.C Bhaktivedanta Swami Prabhupāda, Founder-Ācārya of the International Society for Krishna Consciousness (ISKCON). He holds a BA Degree in Oriental Fine Arts History

from the University of British Columbia. He joined the Hare Krishna movement in India in 1970. Initiated in 1971 by Śrīla Prabhupāda, he took sannyāsa vows in 1984. Bhānu Swami was personally instructed in the art of Deity worship by Śrīla Prabhupāda, and within ISKCON he has become an authority on the topic. He is a great inspiration for many devotees around the world and he preaches Krishna consciousness in India, Japan, Malaysia, Australia and Russia.

By 1972, His Holiness Bhānu Swami Maharaja had already earned credit from Srila Prabhupāda for his exact Sanskrit pronunciation, expertise in cooking and excellence in Deity worship.

A scholar in Sanskrit and Bengali, Bhanu Swami has translated more than hundred significant works of the Gaudīya Vaisnava canon. Many of these works are commentaries from primary members of the Gaudiya Vaisnava sampradāya.

Bhānu Swami is a quiet achiever and has studied a variety of disciplines including martial arts, Reiki healing, Carnatic music (specifically veena). He is a reputed astrologer. Bhānu Swami's depth of scholarship has enabled him to create presentations on topics like Bhagavad Gita, Śrīmad Bhāgavatam, karma theory, reincarnation, yoga, mysteries of sound, astrology, etc., He continues with this translation service to this day, giving us the nectar from the Bengali and Sanskrit works of the previous Vaisnava ācāryas to enhance our understanding of the Gaudiya Vaisnava philosophy. He is also a member of the Governing Body Commission (GBC) of ISKCON. 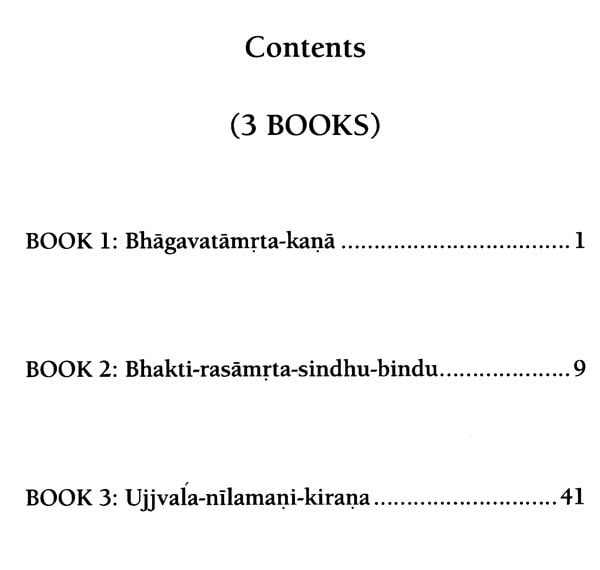 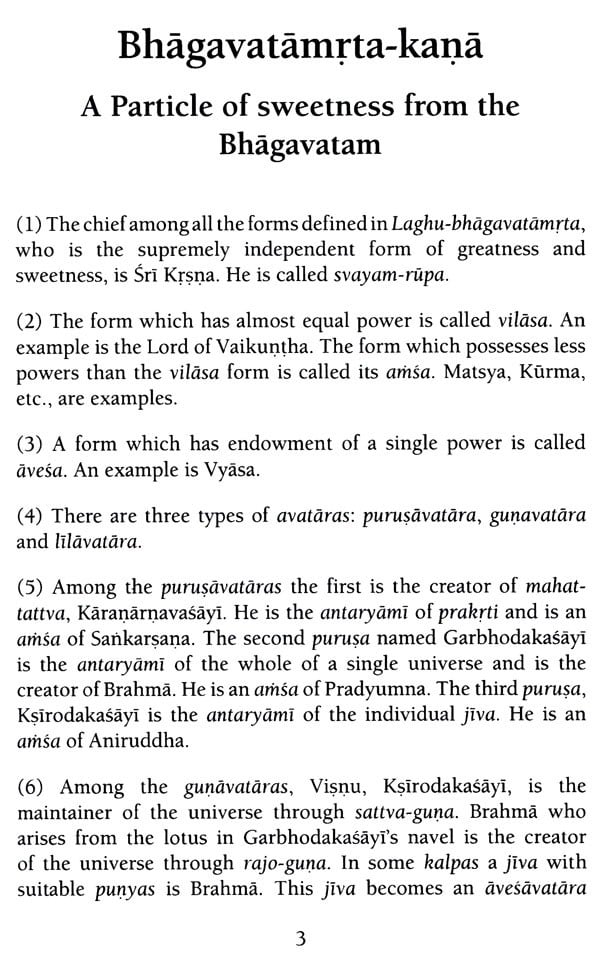 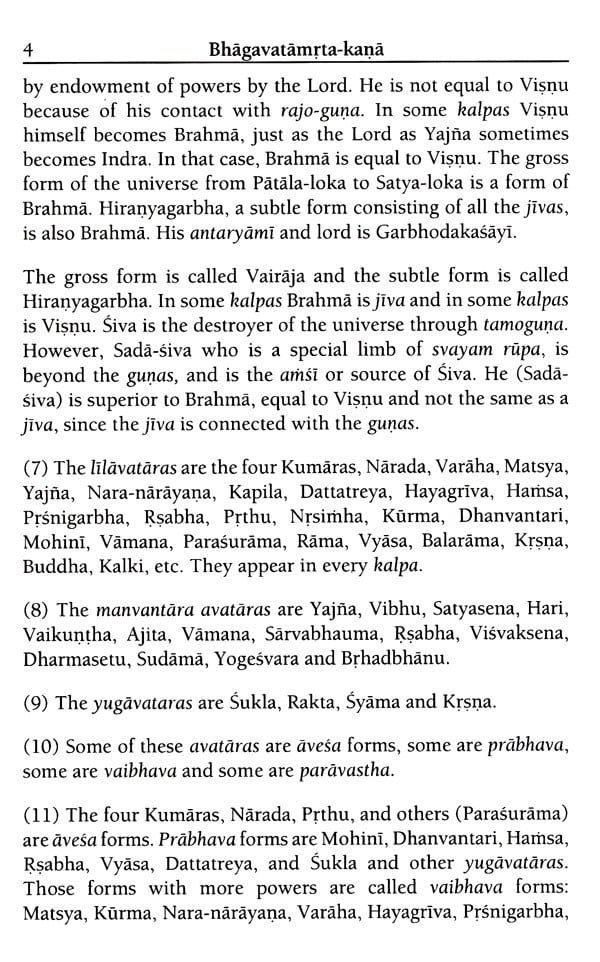 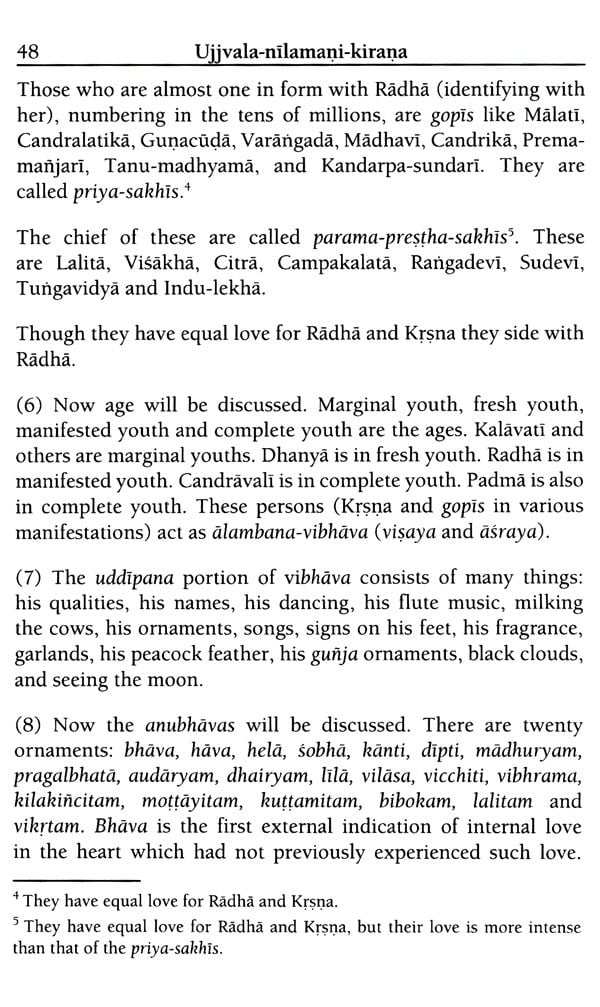 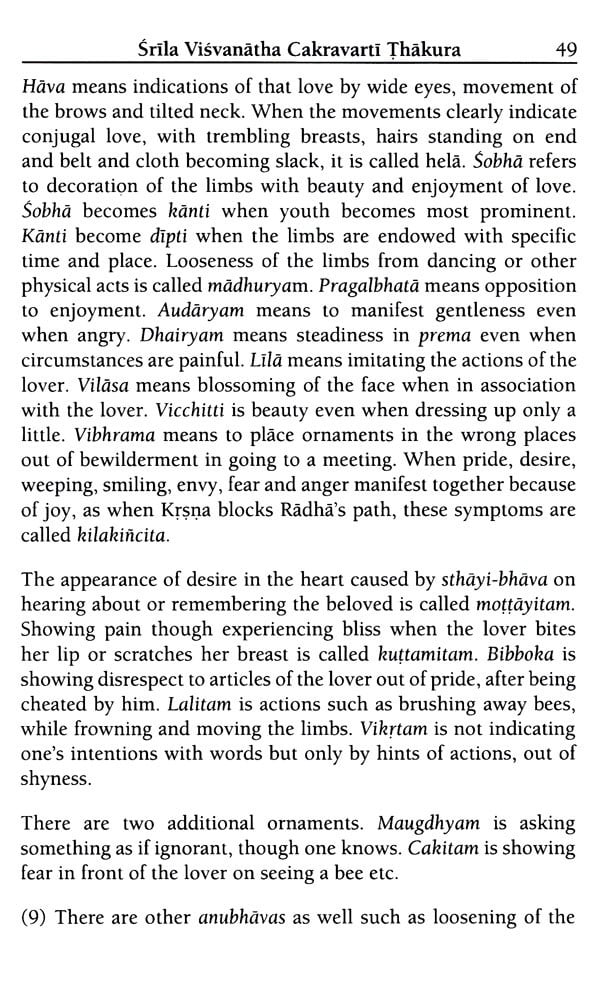