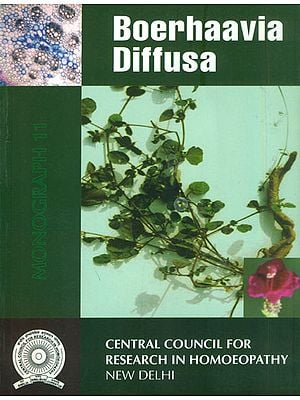 In an address to the study of Homoeopathy, the much -celebrated Homoeopath of the 19th century, Dr. J.T Kent said, "Homoeopathy rests not on theory nor on opinion, but upon facts. Hypotheses and reasoning have no place in treatise on that upon which human life depends." (Kent, J.T, Lesser Writings)

Every step in Homoeopathy needs to be based on facts, which have been repeatedly verified. An important aspect of Homoeopathy is a continuous evolution of the Homoeopathic Materia Medica, a step to increase the armaments of the physician to fight the diseases lurking in the mankind. CCRH has been trying to make its small contribution in the vast world of homoeopathy, by its endeavours involving drug standardization, drug proving and clinical verification.

Boerrhavia diffusa, is an Indian plant, which has been given by the Providence in abundance. Botanists categorized it as a weed. What could have been the logic behind bringing to the world, substances which we see as unwanted and harmful? What could have been the nature's intent when it allowed such a substance to grow and that also, not as scarce material, but as something very common and abundantly available? Unraveling the enigma of the nature is, what science aims to achieve. Seen through the eyes of the botanist, it looked as plant, of no utility, but when it was seen through the eyes of a physician, what was seen as a simple plant, had immense therapeutic potential, which was explored as and when it was subjected to the sanctified process of Drug Proving. The drug proved to be a wonderful medicine, when it was put to test in clinical verification.

This monograph contains the drug standardization data of Boerhaavia diffusa, also symptoms obtained following drug proving, and symptoms clinically verified. The scientists at CCRH have conducted this entire process, which is now open for appraisal from the fellow Homoeopaths. 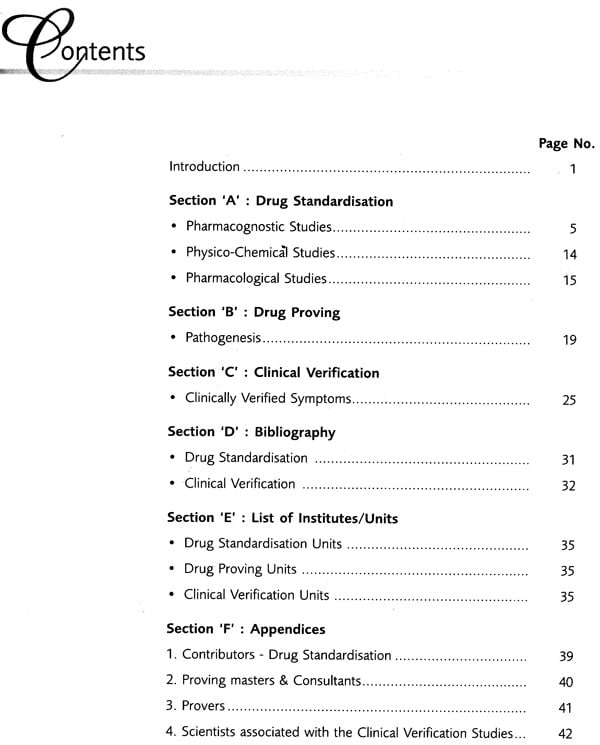 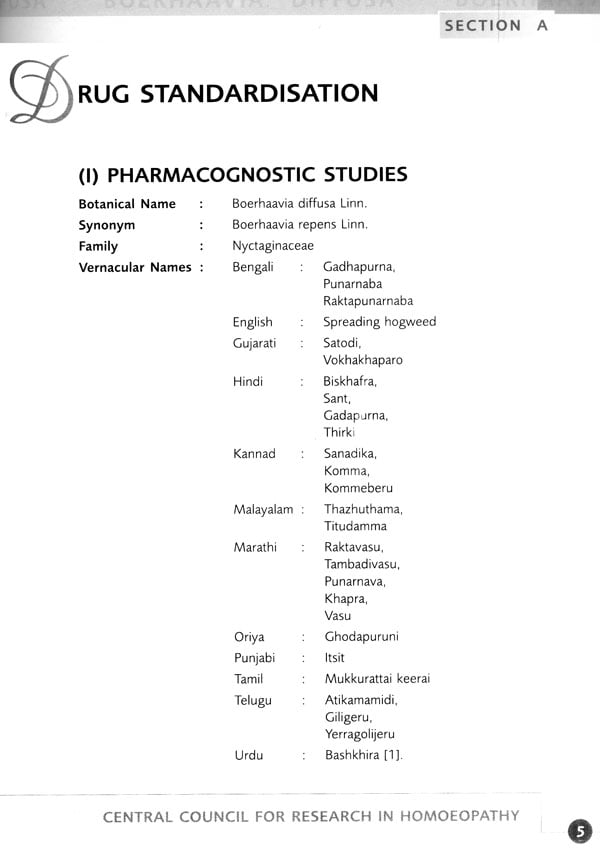 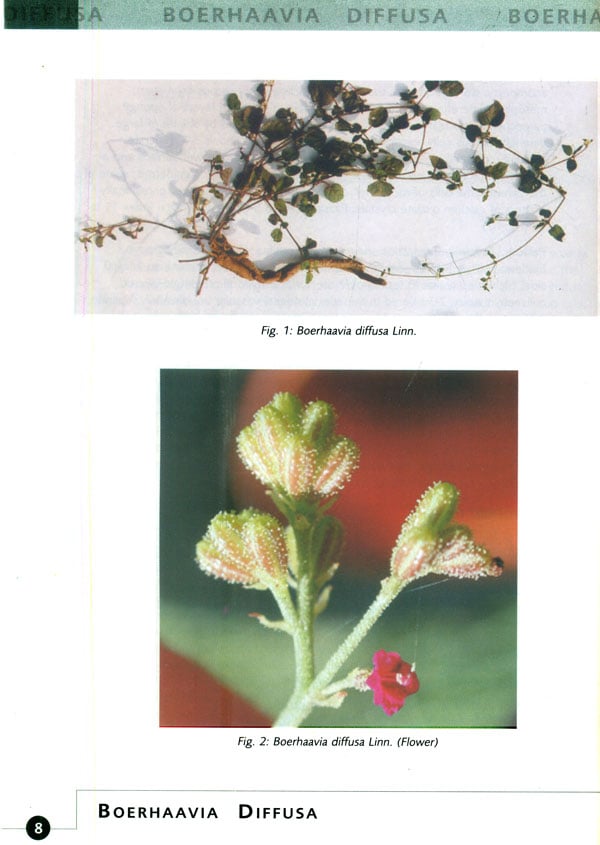 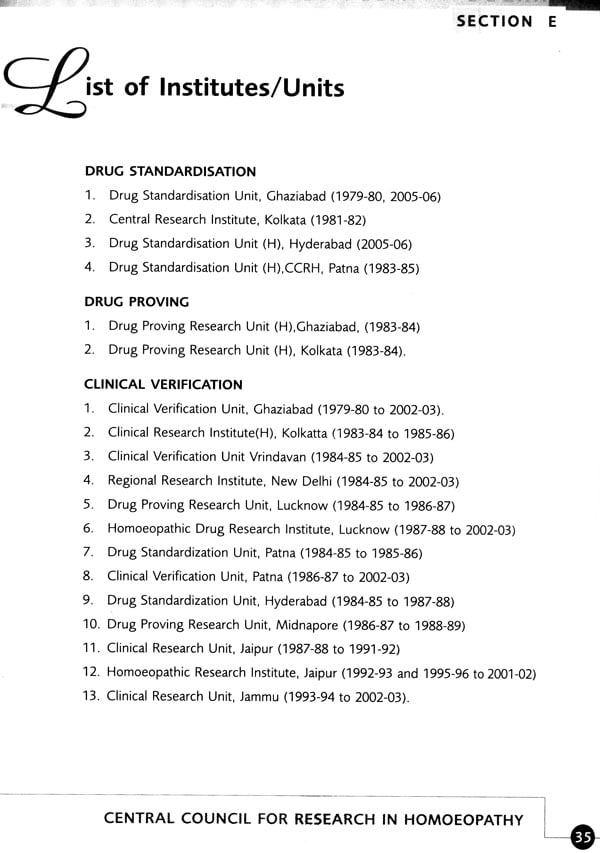