Cognition of Cognition: A Commentary on Pandit Visvabandhu 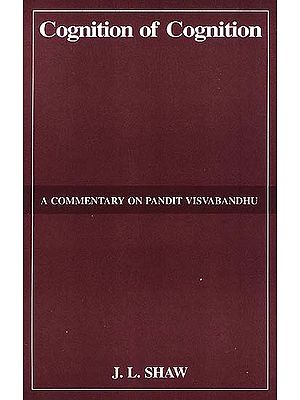 $17.00
Notify me when this item is available
Save to Wishlist Send as E-card Share by Email
About the Book

This book is not only a commentary on Pandit Visvabandhu articles on anuvyavasaya but also contains explanations of several concepts which are indispensable for understanding Indian philosophy, especially the Nyaya system. The book addresses the question: How do we cognize a cognition?

In addition to a critical examination of 3 views on this subject, the book discusses other topics such as types of cognition, meaning, causality, perception, inference and fallacies.

This book will be very useful to students of Indian Philosophy as well as to professionals in this field for understanding some of the key concepts of logic, epistemology, and philosophy of language. Moreover, these concepts and techniques may be used for solving some of the problems of Western philosophy.

Pandit Visvabandhu Tarkatirtha, one of the few distinguished scholars of Indian philosophy, is not only well-versed in Navya-Nyaya, but also in Vedanta, especially the Advaita Vedanta. After having taught for more than fifty years at several universities and colleges he is now a Visiting Professor at the Ramakrishna Mission Institute of Culture. A creative scholar, he has published several books and articles on Navya-Nyaya and Vedanta in Sanskrit as well as in Bengali.

Dr. J.L. Shaw, Senior Lecturer in the Department of Philosophy at Victoria University of Wellington, New Zealand, had his education at Calcutta University and received his PhD at Rice University, Houston, Texas. He worked at the University of Alabama and was an Associate Professor at the University of Hawaii. He has published some 50articles in internal journals, and anthologies. He jointly edited a book entitled Analytical Philosophy in Comparative Perspective, D. Reidel Publisheing Co., Holland. He has presented approximately 60 papers at conference and seminars in Universities all over the world and has also directed orientation courses in comparative philosophy.

Causality and its Application: Samkhya, Buddha and Nyaya
By J.L. SHAW
$21.00 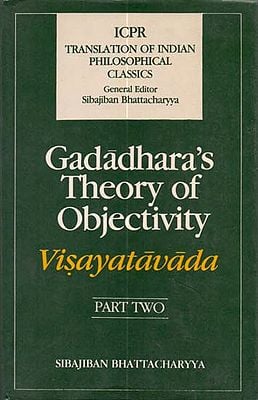 Causality and its Application: Samkhya, Buddha and Nyaya
By J.L. SHAW
$21.00