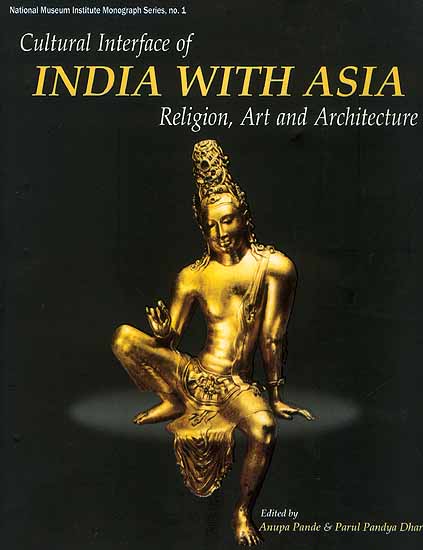 The idea of organizing an International Seminar on the shared religious and artistic heritage of Asia, with particular thrust on the Indian contribution to Asian culture, was first conceived and discussed by me with the erstwhile Director General, Indian Council for Cultural Relations, Mr. Himachal Som. He at once evinced a keen interest in the project, but the proposal saw its fruition only during the tenure of his successor, Mr. Suryakanthi Tripathi. When the matter was pursued with her, her response was both enthusiastic and co-operative. Once the modalities were worked out, the two institutions entered into an agreement for collaboration and began to give shape to this volume.

In order to make the Seminar meaningful and truly representative of international scholarship in the field, the Organizing Committee for the Seminar along with the necessary institutional support structure, worked tirelessly. The Seminar was truly successful in terms of international representation, quality of scholarship, organization, academic deliberation, as well as meaningful interactions at an informal level and the reaffirmation of bonds between the various institutions and countries that the participating scholars represented.

In her, inaugural address, Dr. Najma Heptullah, Deputy Chairperson of the Rajya Sabha and President, Indian Council for cultural Relations, reiterated the need to understand the close ties that are shared by the people of Asia, and the significant role that scholars in the field can play in increasing this awareness. In the persona of Professor Lokesh Chandra, who delivered a most erudite and profound keynote address, we found a true representation of the spirit of oneness that unity that was India's message to Asia in the form of Buddhism and Hinduism.

Scholars from India, Nepal, Tibet, Sri Lanka, Iran, Afghanistan, Cambodia, Thailand, Indonesia, Mongolia, Korea, Japan, China, Belgium, Bulgaria, France, United Kingdom and Australia presented their paper and shared camaraderie of belief, ideals and scholarship. This truly heartening response needed to be documented for the future and it was decided that we should publish the proceedings of the Seminar in the form of a book. I am glad that the work is now complete, and I feel confident that It will be a valuable asset to scholars and students in the field.

The reality of the Indian presence in Asian cultures is undeniable. Recent scholarship in the field of Asian cultural studies has laid much stress on the essential oneness of the substratum that defines what may be termed as an Asian identity. Buddhism ad Hinduism, having originated in India, traveled beyond the frontiers of the land of their origin, and in many ways, moulded the beliefs and faith of the people of Asia. Trade, political ambitions, and religious pursuits led to a dissemination of Indian 'ideas' and 'forms' across Asia. In each area of Indian influence, the assimilation of Indian traditions with indigenous practices led to the development of a new idiom of expression with a distinctive localized identity.

This collection of scholarly papers focuses on the centrality of the Indian contribution to Asian cultures and brings under one rubric, the views of exports from India, Nepal, Tibet, Sri Lanka, Afghanistan, Cambodia, Thailand, Indonesia, Mongolia, China, Korea, Japan, Belgium, Bulgaria, and the United Kingdom. Such an international representation, the consequence of a Seminar held in the National Museum Institute in collaboration with the Indian Council for Cultural Relations, New Delhi, is unique not only in providing the Indian point of view but also in revealing Eurasian Perspectives on the subject of India's pivotal role in defining the Asian cultural matrix.

Prof. (Dr.) Anupa Pande is an Art Historian and Indologist. She is a Sanskritist of note, proficient in Indian music and foreign languages. She has authored research works on ancient Indian Society, culture and art, specializing on the Natyasastra tradition and Buddhist Art. A Baden-Wurtemburg Fellow in the South Asia Institute, Heidelberg University, Germany from May 2003 to July 2003, she has delivered lecture within India and abroad on Indian cultural and art traditions. She is currently engaged in teaching and postdoctoral research in the National Museum Institute, New Delhi.

Parul Pandya Dhar, presently Assistant Professor, History of Art, at National Museum Institute, New Delhi, is also a noted Indian classical dance exponent. Well acquainted with classical Indian languages and literature, her core research interests centre on Indian temple art & architecture. Recipient of Prestigious fellowships and grants, she is currently working on Toranas in Indian Architecture; with comparative reference to Southeast Asia. Her lecture performances on the visual and performing arts of India as also her work on the interpretation and adaptation of Sanskrit poetry to the language of dance have been well received by artists and art historians within India and abroad. 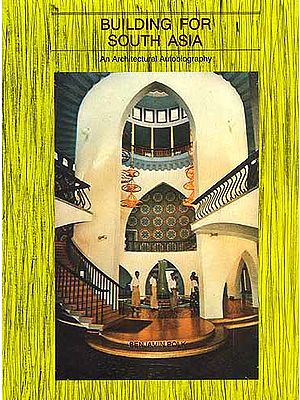 Building For South Asia: An Architectural Autobiography
By Benjamin Polk
$28
FREE Delivery
$35  (20% off)

The Sacred Dichotomy (Thoughts and Comments on the Duality of Female and Male Iconography in South Asia and the Mediterranean)
By Fredrick W. Bunce
$41
FREE Delivery

The Temple In South Asia: Archaeology and Text
By Himanshu Prabha Ray
$53
Sold Out 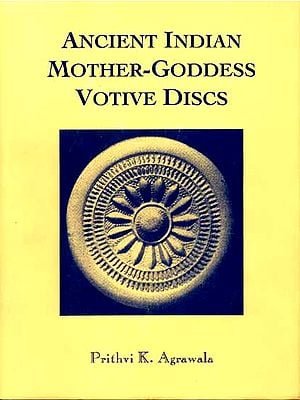