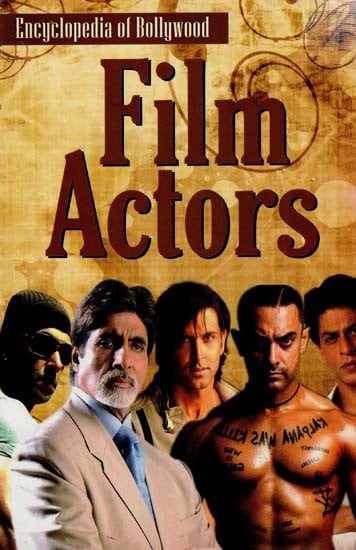 This book is a must-have for any Bollywood fan today. It comprises the brief biographies of all famous actors of Hindi cinema who became legends in their own right and helped it chug along.

You can find very old and new names in this book. Amitabh Bachachan, of course, is there; so are Dilip Kumar, Muktri, Jeetendra, Dharmendra, Amjad Khan and other actors of that era. From the new era, you can see the names and details of John Abhaham, Arbaz Khan, Sunil Shetty, Abhishek Bachachan, Aamir Khan and many others who are helping Bollywood surge ahead on the global entertainment canvas.

The total number of actors covered in the books is 172. The author, Renu Saran, has worked very hard to collect vital data about actors. She deserves all encomiums for doing a fine job.

There is Bollywood in very Indian heart. This book would take you to the deepest realm of Bollywood. It would enthrall you to the core. All actors would stand before you and beckon you. Finally, after reading its last page, you would salute the tinsel world—the world of cinema!

Mumbai Film Industry or ‘Bollywood’ as it is informally called is one of the busiest film industries of the world. Actors are one of the most important aspects of film making and it is the choice of the actor that sets the tone for the movie and determines its eventual success or failure.

When we look at the Bollywood film industry there are certain names which we would not like to forget. Bollywood has produced some of the finest actors that international cinema has ever witnessed. There have been many actors in the Hindi cinema right from the Black and White era to the present who have captured the hearts of millions of movie lovers with their endearing acting styles.

In olden days, Kundal Lal Saigal and Ashok Kumar enthralled the audience with their acting. Then came the era when trilogy of Dilip Kumar, Dev Anand and Raj Kapoor reigned over silver screen. One was ‘tragedy king’ of his times and the other was ‘great showman’ while the third one was ‘romantic dashing lover boy’. Their time in Indian cinema is called ‘Golden Period of Hindi Cinema’.

Other actors also performed up to their capacity.

Times changed, so did the mood of the cinema. Rajesh Khanna came to the scene with his mannerism and became the first ‘superstar’ of Bollywood. Side by side Amitabh Bachchan also excelled in movies as ‘angry young man’. Till then Dharmendra established himself as ‘He-man’ of Hindi cinema. Jitendra was also there as the ‘jumping jack’ and Raj Kumar with his impressive dialogue delivery ruled over the audience’s heart.

In late 80s, the mood again changed and it was Khan trilogy—Salman Khan, Aamir Khan and Shahrukh Khan— dominated the scruff and are still showing their skills with number of new generation of actors.

Also there are many faces who performed as character artists. Combined with the stars they give Bollywood the status of an industry.

In this book I have tried my best to provide readers the latest, up-to-date and authentic information about most of the known and lesser known faces of Bollywood. Also in the book are many of the actors of bygone era the present generation is not familiar with.

This is not just a book but a research work. The sources of information are different—newspapers, magazines, film posters, friends and relatives, persons close to film industry and certainly the Internet.

If learned readers find any type of factual mistakes they are welcome to bring the same to mine or the publishers’ notice. The mistakes will get corrected in upcoming editions of the book.

Lastly, if readers have any information about any of the actors who are not covered in this book are invited to send the relevant information direct to the publishers. We will try to accommodate them at appropriate time.

So, let’s enter into the amazing world of Bollywood actors. 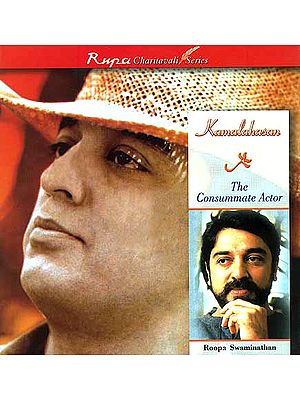 Is It All About Hips? (Around The World With Bollywood Dance)
By Sangita Shresthova
$31
FREE Delivery 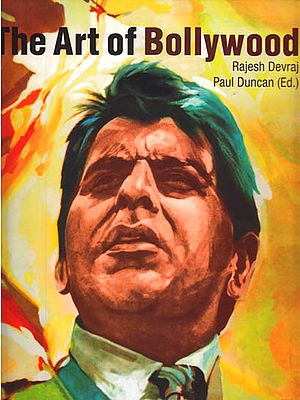 40 Retakes: Bollywood Classics You May Have Missed
By Avijit Ghosh
$24
Sold Out

SRK and Global Bollywood
By Rajinder Dudrah
$41
Sold Out