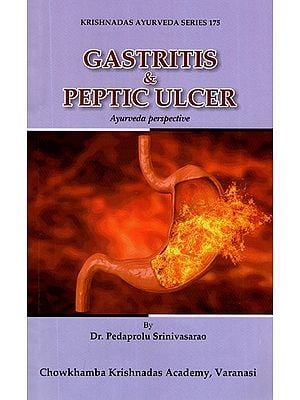 Gastritis and Peptic ulcer have become a common phenomenon among young as well as adults in India due to fact that our food contains high amounts of spices. Current lifestyle of working at odd hours, eating at odd hours lead to adverse effects on digestive system. Acharya Charaka and Kashyapa have clearly indicated that Grahani Dosha and Amlapitta occur in the persons who could not check the temptation of food. Kashyapa believed that the disease is caused by the vitiation of Tridoshas causing Mandagni leading to Vidagdhajirna ultimately manifesting as Amlapitta. Disorder related to the digestive system are more on the rise and one such condition is peptic ulcer. Peptic ulcer in Ayurveda is also considered a type acid gastritis or Amlapitta disorder is more generally classified as a Grahani disorder as the seat of Agni is the stomach. The actual ulceration of the stomach wall which is the classic description of a peptic ulcer is clearly due to excessive increase of pitta hence it is a pitta pradhana tridoshaja vyadhi.

Gastritis and an ulcer both inflame the stomach lining, but gastritis is a general inflammation, and an ulcer is a patch of eroded stomach lining and an intense, localized pain is much more common with an ulcer, and an ulcer also carries the risk of bleeding, cancer and eventual stomach perforation hence early recognition and treatment is needed. Infection with H.pylori and psychological factors also been attributed as chief causes of these diseases.

In this booklet I have tried to give brief analysis of Amlapitta and parinama sula on modern parlance and also its concepts in Ayurveda. Herbs and formulations which are valuable as gastroprotective and then also possess antiulcer property have also been described.

I hope this booklet would be useful for both undergraduate and post graduate students as a reference. I am thankful to choukhamba Sanskrit series office, Varanasi for accepting and publishing this booklet. 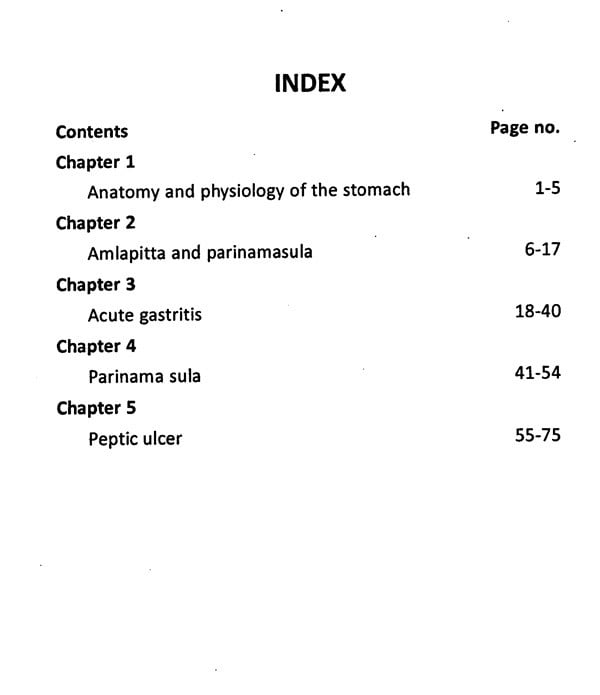 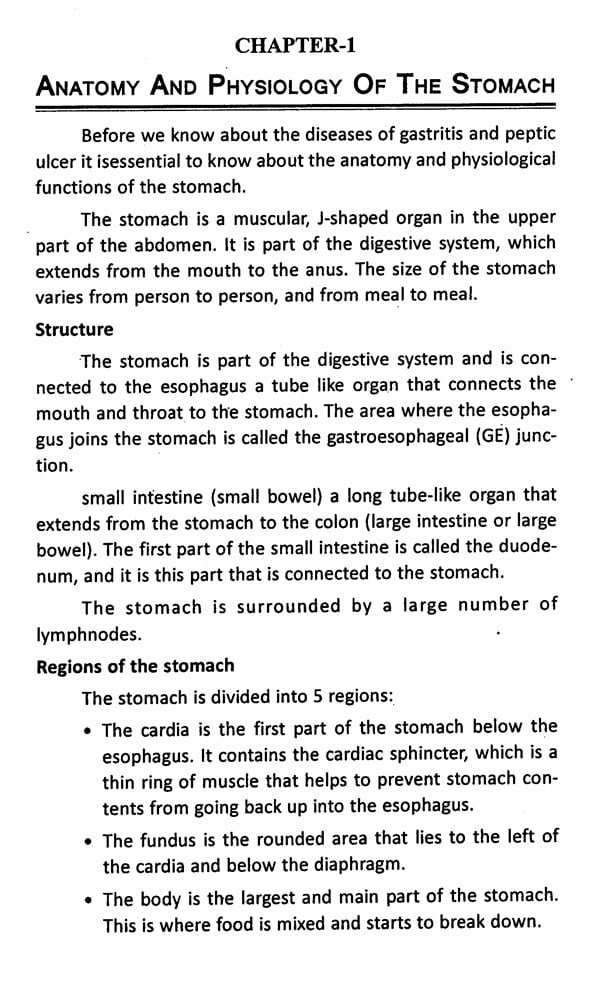 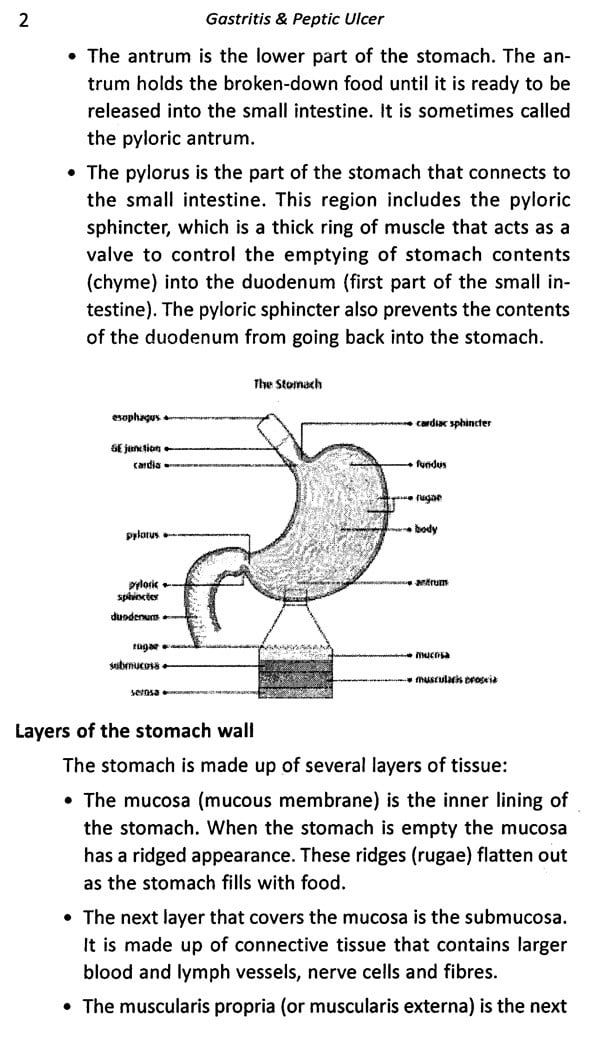 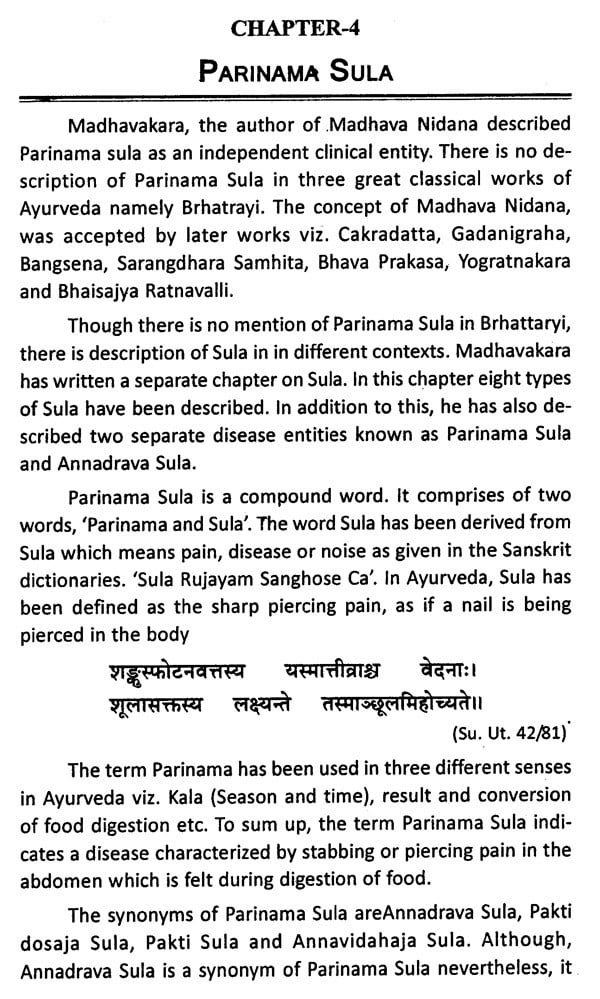 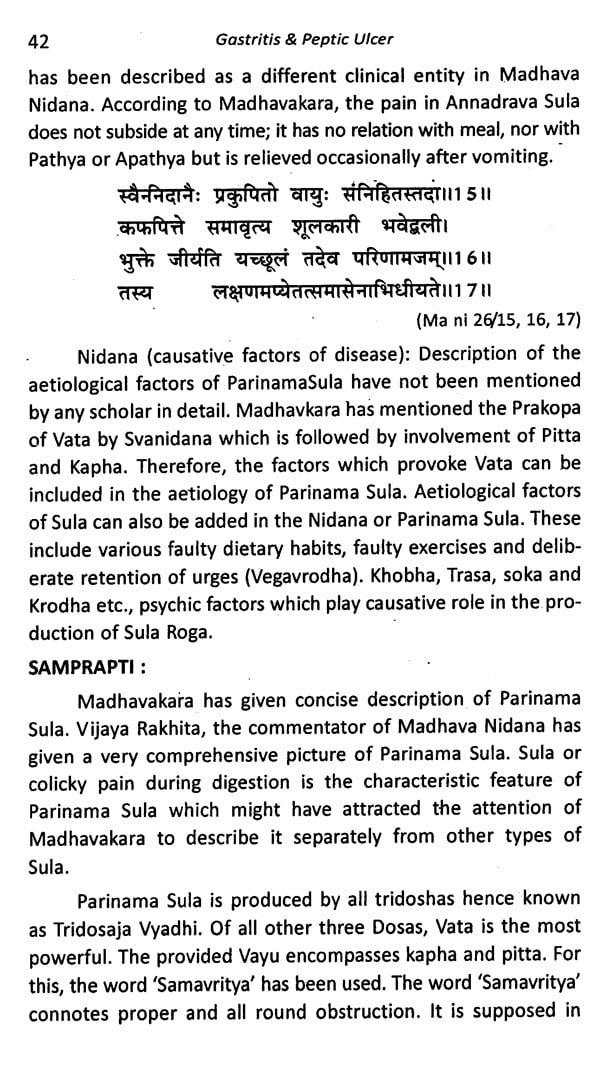 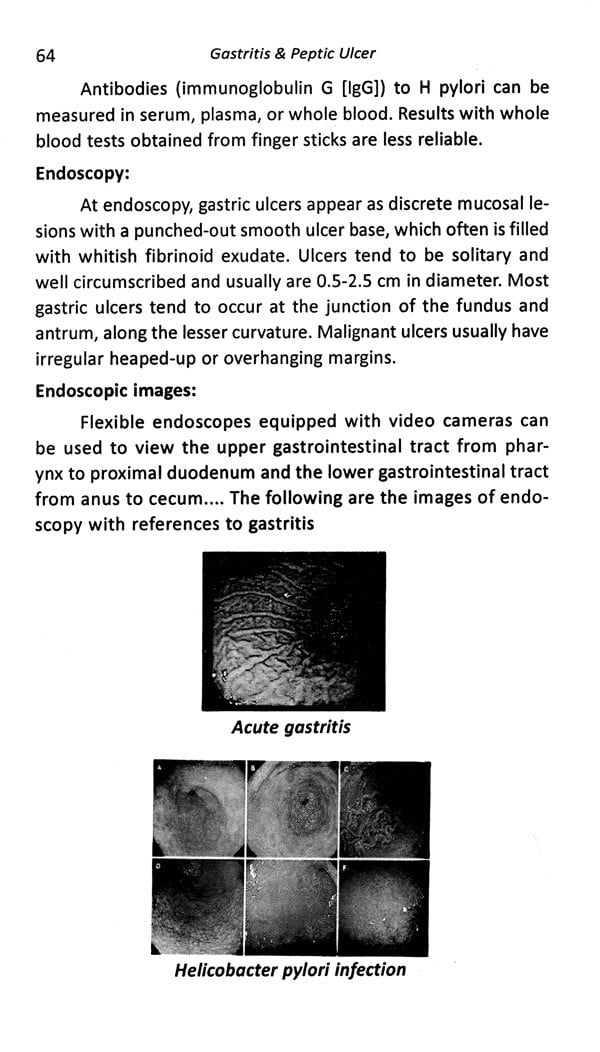 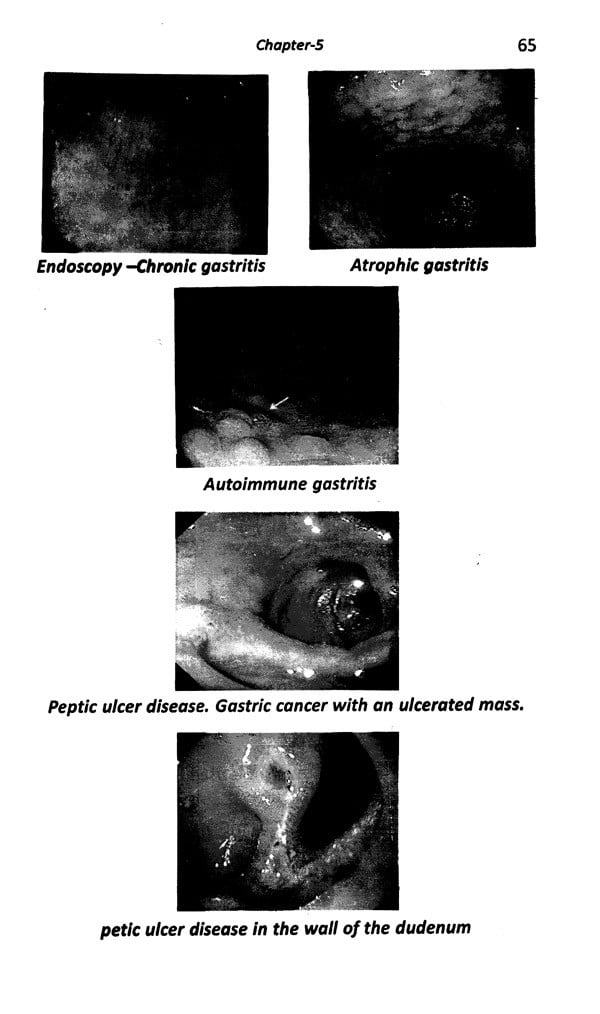