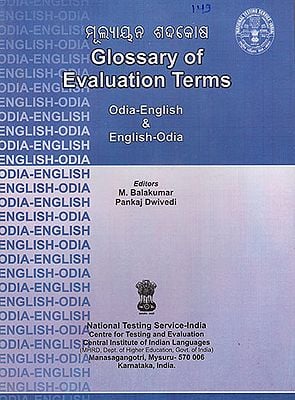 The Centre for Testing & Evaluation (CT&E), one of the main R&D units of the Institute, has been actively functioning since 1984. The objective of this centre is to undertake fundamental research, develop basic reference materials, and to coordinate the activities pertaining to this multidisciplinary . area of evaluation as applied to language and literature education.

During the last 2% decades, the CT & E has produced more than 100 volumes of materials under different series ranging from ‘basic references’ to ‘special purpose assessment tools’. The basic reference materials consist of two sets of volumes on the same field: The first one Glossary of Evaluation Terms and Introduction to Evaluation Terminology in English. They were now published in four Indian languages viz., Kannada, Hindi, Tamil and Urdu, thus making a total of eight volumes.

The task of preparing the basic reference materials of evaluation terms in the Indian languages has been taken over by the National Testing Service-India of the institute from its inception in 2006.

The present ‘Glossary’ provides equivalents in Odia for about 1000 evaluation terms in English (that represent the multidisciplinary concepts of education, psychology, statistics, etc.). The forthcoming volume on ‘Introduction’ will provide a brief explanatory note on each of these concepts. The original source for both these works is the Institute’s publication viz. An Introduction to Evaluation Terminology in English authored by Prof. Pon Subbiah, the then head of the centre.

The present material has been developed to supplement the ongoing work of MILES & NTS projects. As the terminology parallels included here demand consensus for their appropriateness and adaptability, the specialists have played a decisive role in coining and finalizing them. Our congratulations are due to all those specialists.

The challenging task has been accomplished after a series of deliberations over a period of time. The relentless effort put up by the team headed by Dr. M. Balakumar deserves appreciation. I am sure this will go a long way to enrich the Indian language Pedagogy and also to encourage the production of specialized materials in Indian languages.

National Testing Service-India of Central Institute of Indian Languages prepared a select list of about a thousand technical terms in the area of testing and evaluation in 2008. This constitutes the source list of the Glossary of Evaluation Terms in Odia.

Indian languages do not have a well developed discourse on testing and evaluation at the highest level, as of now. In this context, the creation of such a lexical resource for our languages is a challenging task, and we believe that this glossary will contribute to the enrichment of the discourse on the subject in Odia.

In preparing this important lexical resource, the Committee made some careful effort to arrive at terms that are intelligible and more readily intelligible for the target users; in order to understand the same they must not feel the need for another glossary. To create the Odia equivalents of the given technical terms, the Committee made use of the resources of not only Sanskrit, but also formal and semi-formal Odia, English and Hindi-Urdu (minjas for "mood" for instance). For reasons of naturalness it has also included in the glossary code-mixed lexical entities, for instance, pas phel nambar (‘pass fail number" as the equivalent of the source list item "pass fail mark"). When a certain English term occurs in the familiar discourse, it is treated as an Odia word, thus it is written in the Odia script. Wherever the Committee found it desirable, it has given Odia alternatives for items in the source glossary. Although semantically equivalent, these are differentiated in terms of stylistic nuances. In sum, intelligibility and naturalness have been the guiding principle for the Committee in the preparation of this glossary.

Coming to some detail, "cut out key", "cloze test", "chi-square" are listed as "kat aut ki", "kloj test", "kai skwear" in the glossary. These are highly technical terms in the evaluation discourse and no attempt has been made to find their Odia equivalents because these would have looked extremely artificial. Mixed code translations include vyatikrama ai kyu (for"deviation IQ"), etae gunanka (for "Eta coefficient"), eph maks pariksha ("for "F Max Test"), and kai barg (one of the alternatives for "chi-square" among others. Since Odia equivalents of "deviation", "coefficient", and "test" and "squire" are already available, it was decided to use these rather than retain the English expressions in their Odia spelling.

"Diary" and "central tendency", for example, have been translated as "dina lipi / dairi" and "kendriya prabruti / sentral tendensi" respectively. The two equivalents given for "diary" belong to two different styles of discourses". Diary is more commonly used in informal discourse than "dina lip’, which is often used in semi-formal or formal discourse. Likewise in formal and semi-formal spoken Odia, ‘sentral tendensi’ is far more likely to be used than kendriya prabruti, but in formal and even semi-formal writing one would tend to prefer the latter. In this glossary, "adaptation" has two alternative translations: upajogi karana and apaneiba. The former has a clear tadbhava ring to it whereas the latter is part of colloquial discourse. The Committee has deliberately chosen to provide alternative lexical equivalents, often two, sometimes even three, in Odia for a fairly large number of terms of English. This would help the user of the glossary. If he or she is unfamiliar with one rendering, the alternative rendering would hopefully help her to understand the concept. This would also help the teacher and the content writer to choose the lexical expression keeping in view its appropriateness in that specific context of use. Everyone knows that readability and felicity of expression of a discourse is in part a matter of making the stylistically appropriate lexical choices. 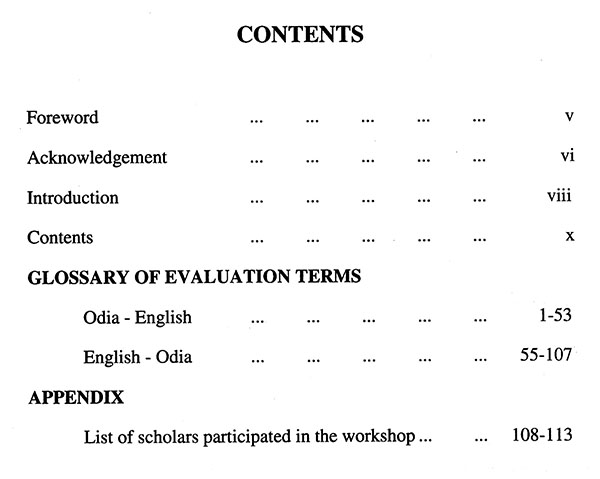 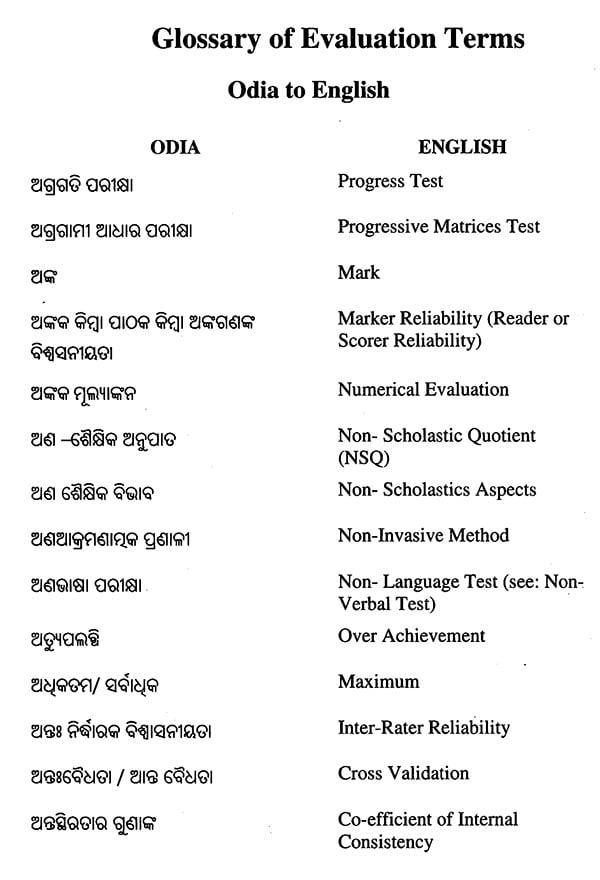 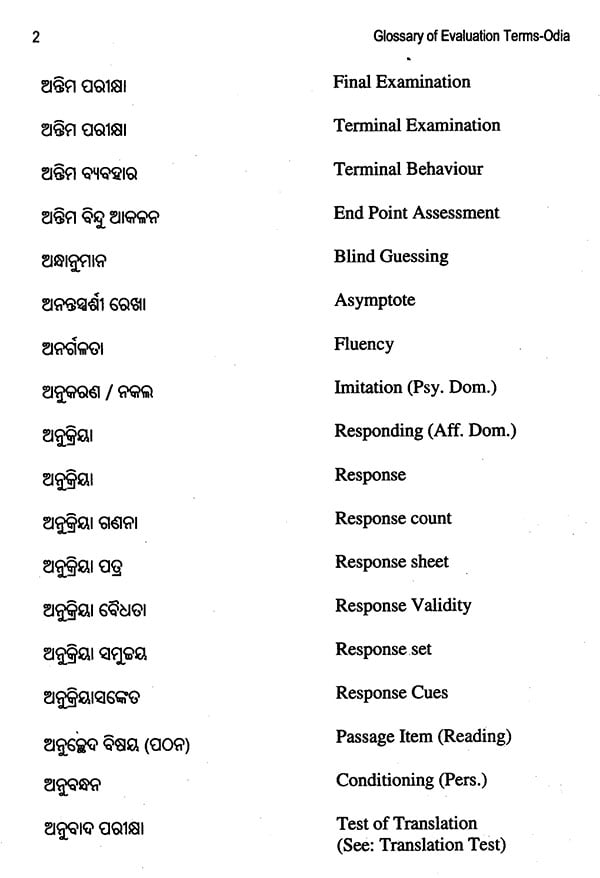 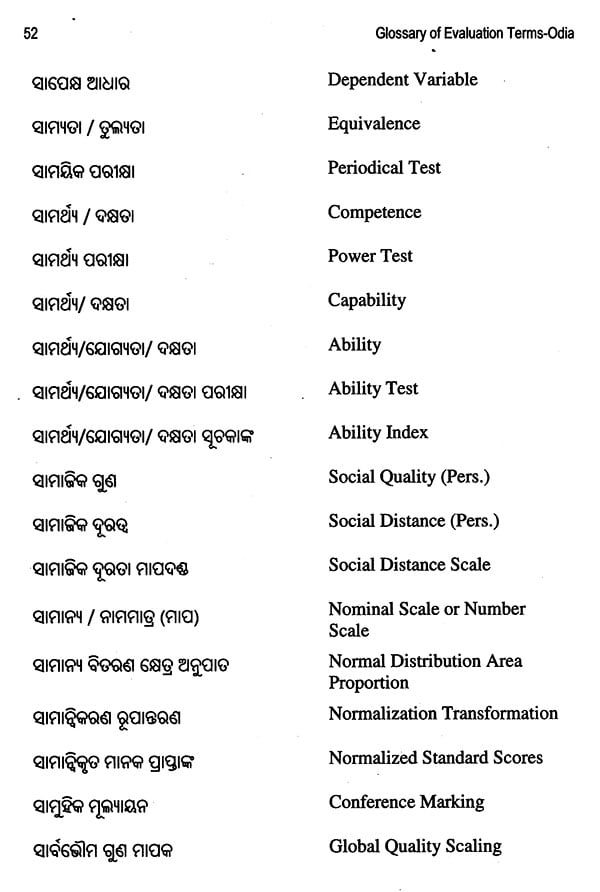 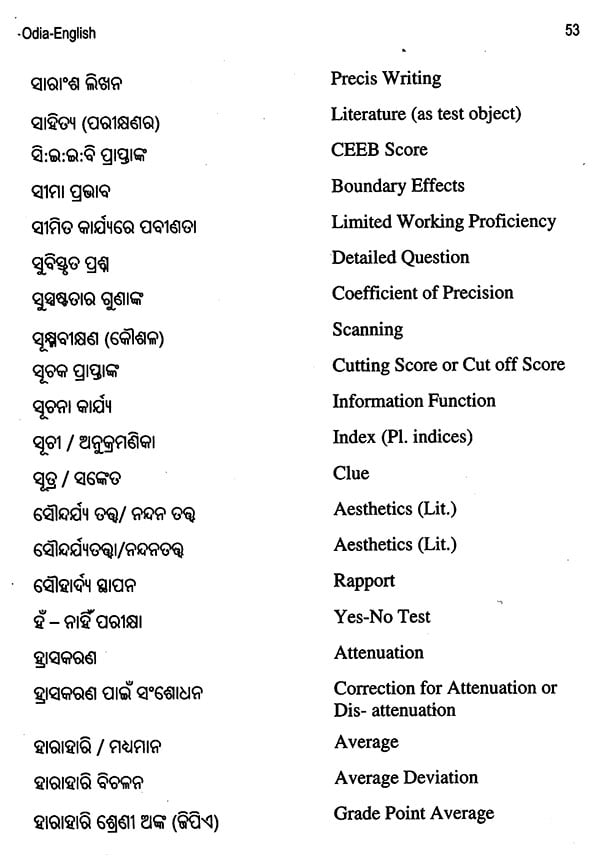 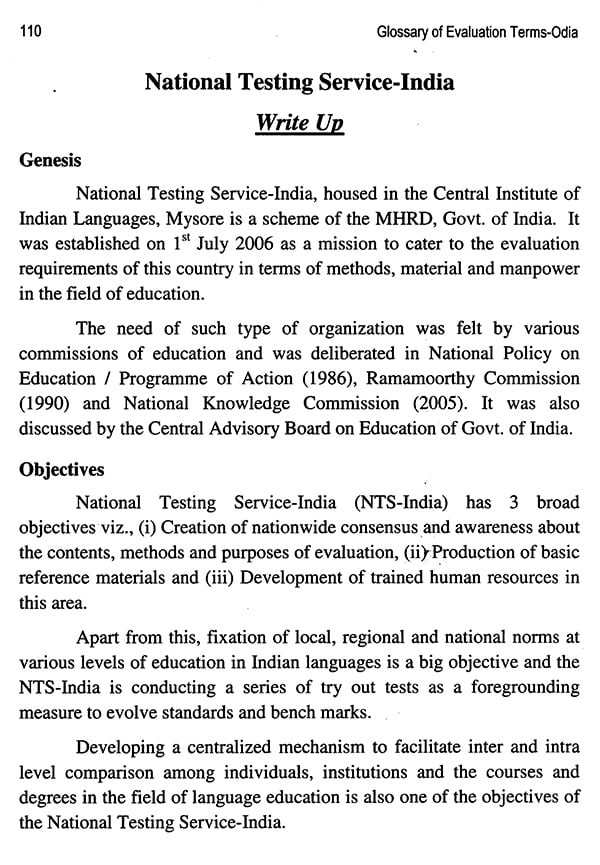 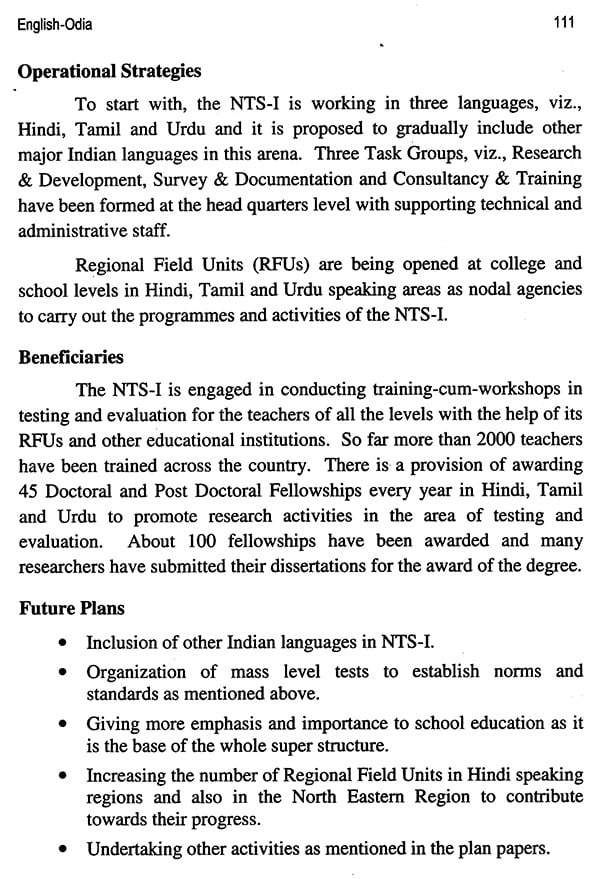 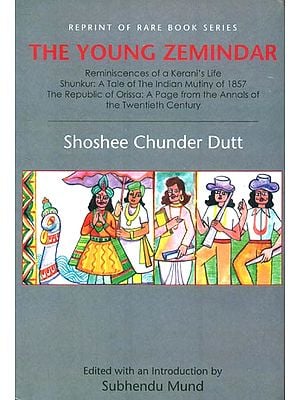 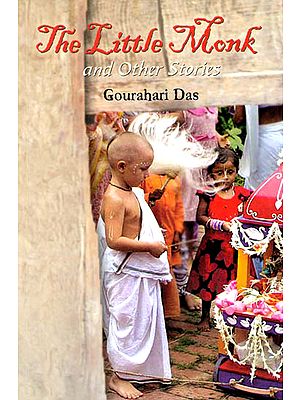 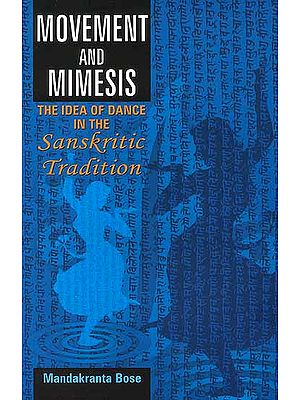