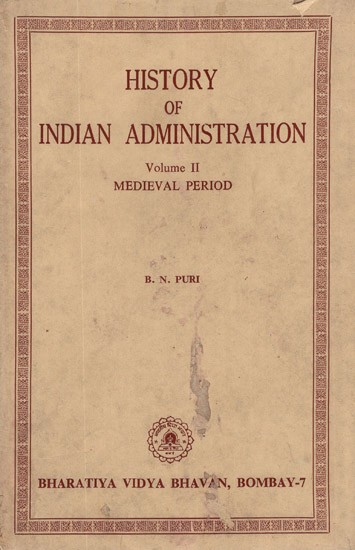 This volume in the series 'History of Indian Administration' covers the period from the beginning of the eleventh to the end of the eighteenth century A.D., with reference to the administrative systems of the Hindu rulers of the North and the South, the Deccan Sultans and the Mughal Emperors, the Bahmani, Vijayanagar and the Shahi rulers of the Deccan, and the Rajputs, Sikhs and the Marathas followed by the final summingup. The study in ten chapters brings out the main trends in administration, based on ancient Indian ideals and institutions for the Hindu States, and principles of Islamic laws and institutions for the Muslim ones. An attempt has, however, been made to trace common elements in both, and notice the strong and weak links in their patterns. It has also been proposed that undefined centre-state relations, feudal military organisation and venal bureaucracy—native and foreign—contributed from the administrative angle to the fall of kingdoms and empires and failure to meet the external invasions effectively.

Fuller attention is also paid to the revenue systems and the agencies for collection in this period, which, however, resulted in the impoverishment of the peasants. It is rather strange that the East India Company taking over the Diwani rights from the Mughals followed a policy of festina lente, and experimentation before introducing Permanent Settlement in the Bengal Presidency. The Medieval pattern was retained in other spheres as well, since the Company and its Directors were interested in leaving the laws and usages undisturbed and postponing reforms.

The present work is important not only for introducing the Medieval Indian structure in all its details, but also for the base it provided for the administrative framework under the Company in the Nineteenth century.

Dr. Baij Nath Puri (born 25th January 1916) is one of the leading historians engaged in interpreting the history of India. His two works, India in the time of Patanjali and The History of the Gurjara-Pratiharas, earned him the two research degrees of B.Litt and D.Phil from the University of Oxford. His other publications in English and Hindi include India as described by early Greek writers: India under the Kushanas; India in Classical Greek, Writings; History of Indian Administration Vol. I; A study of Indian History; Indian History—A Review; Cities of ancient India; Bharat aur Kambuja (U. P. Govt. Prize Winner), Sudurpurva me Bharatiya Sanskriti aur Itihasa; Bharatiya Sanskriti ke mula tathya; Puratatva vijnan, etc. Dr. Puri was elected President of the Indian History Congress—Ancient India Section—Gauhati, 1959; President, Greater India (South-east Asia) Section of the Indian Oriental Conference—Aligarh, 1966. He was also invited to deliver the Banikanta Kakkati Memorial Lectures at the University of Gauhati in 1966 on Studies in early history and administration in Assam. In 1968 the UNESCO invited him'to participate in the conference on the Kushanas at Diushanba in Tajikistan (U.S.S.R.). The Akademy of Sciences, Hungary, invited him to the Conference on the History of Central Asia in the Kushan Period at Budapest in 1973.

Dr. Puri has travelled widely. He was invited to deliver lectures in many universities in western Europe, and he taught Sanskrit for a year at the University of Oxford. For ten years he was Professor of Indian History and Culture at the National Academy of Administration, Mussoorie. At present he is Professor of Ancient Indian History and Archaeology, Lucknow University. 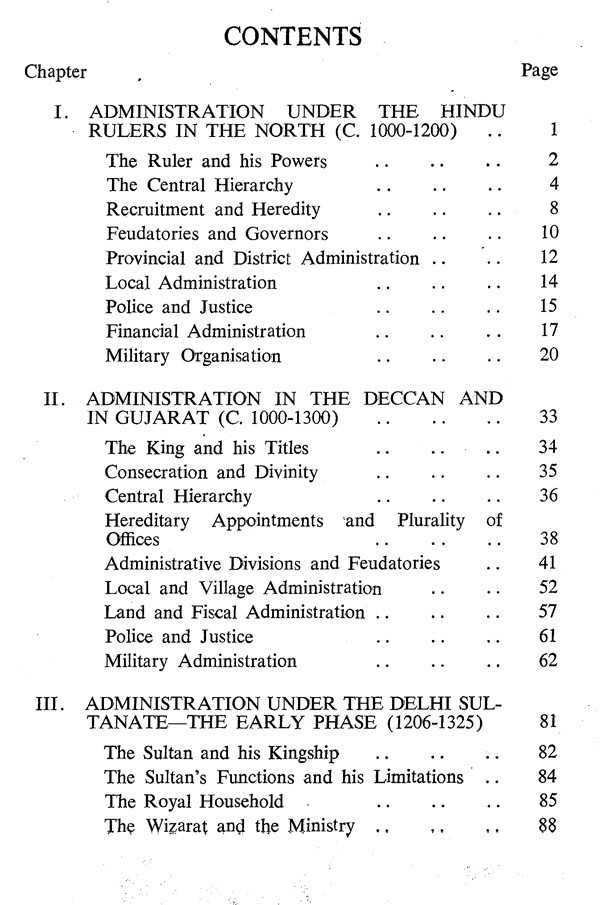 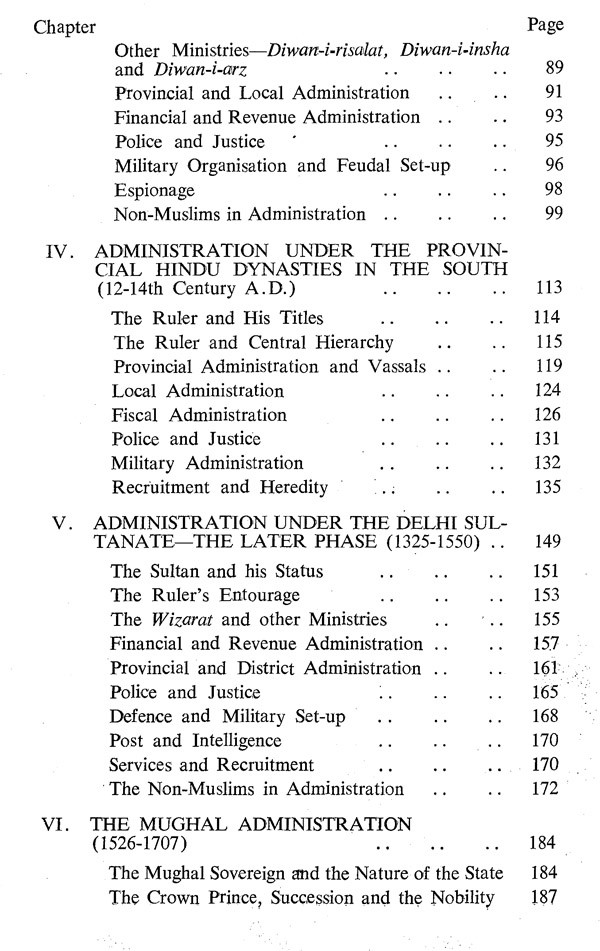 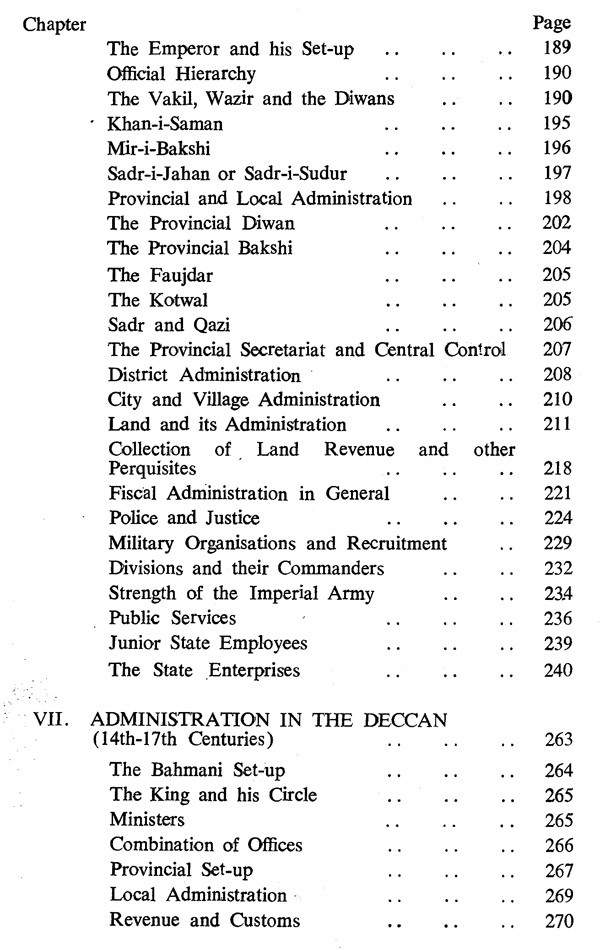 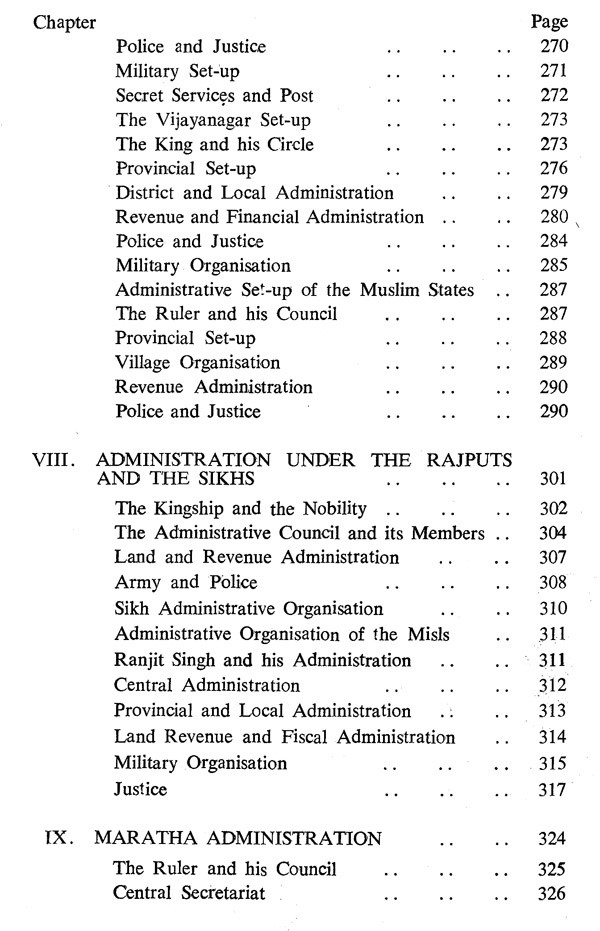 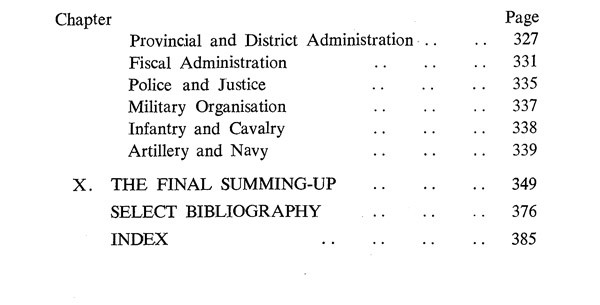 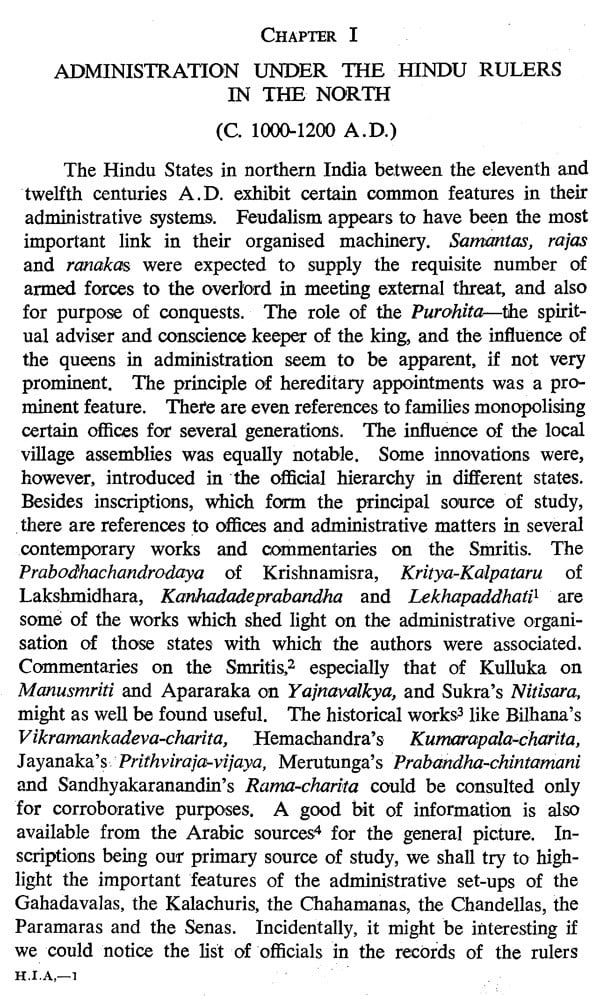 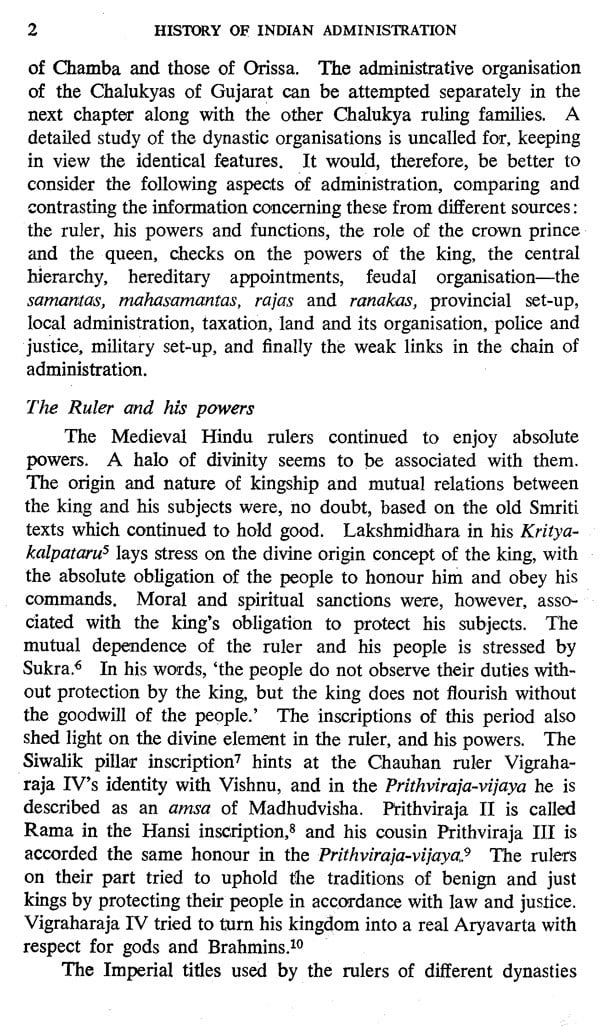 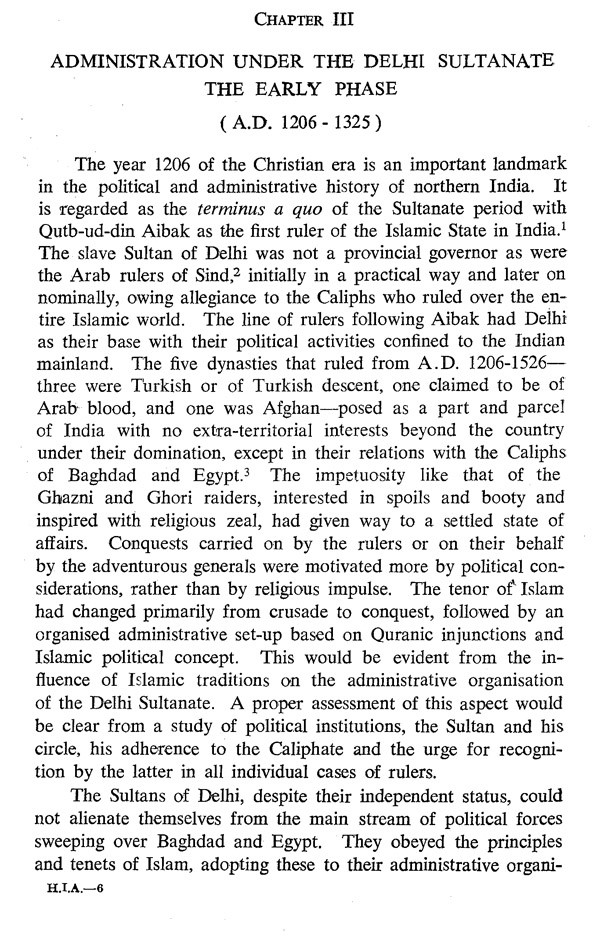 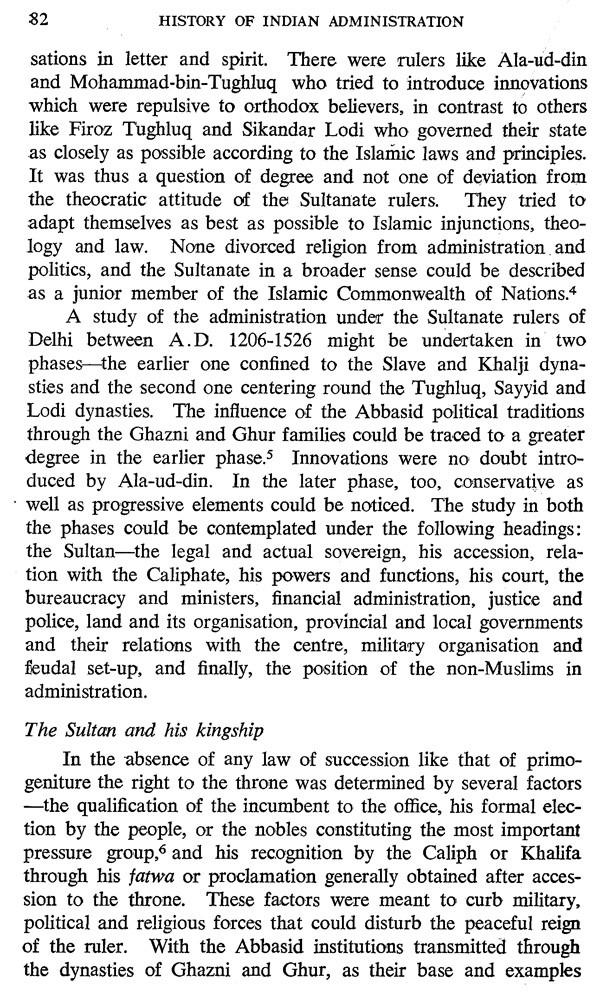 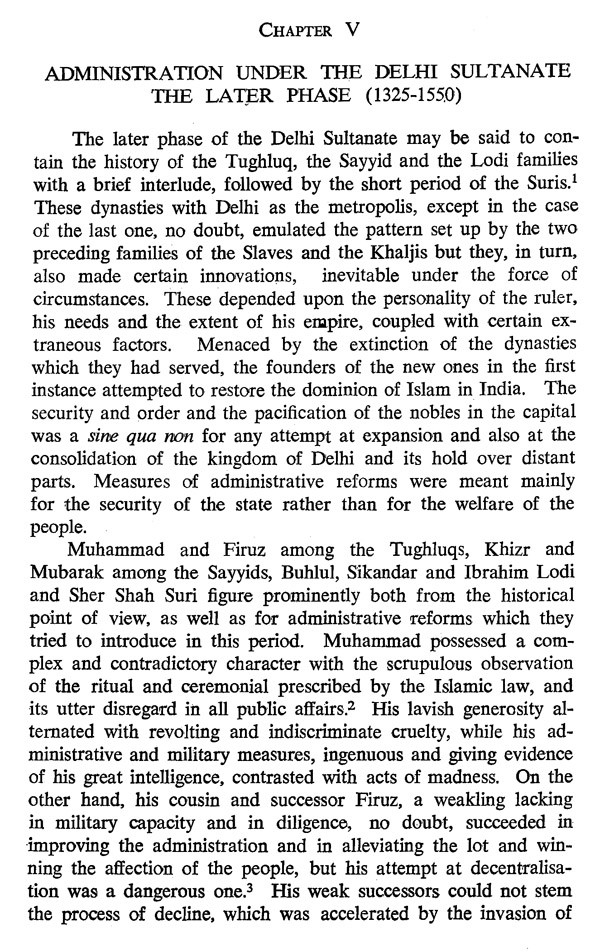 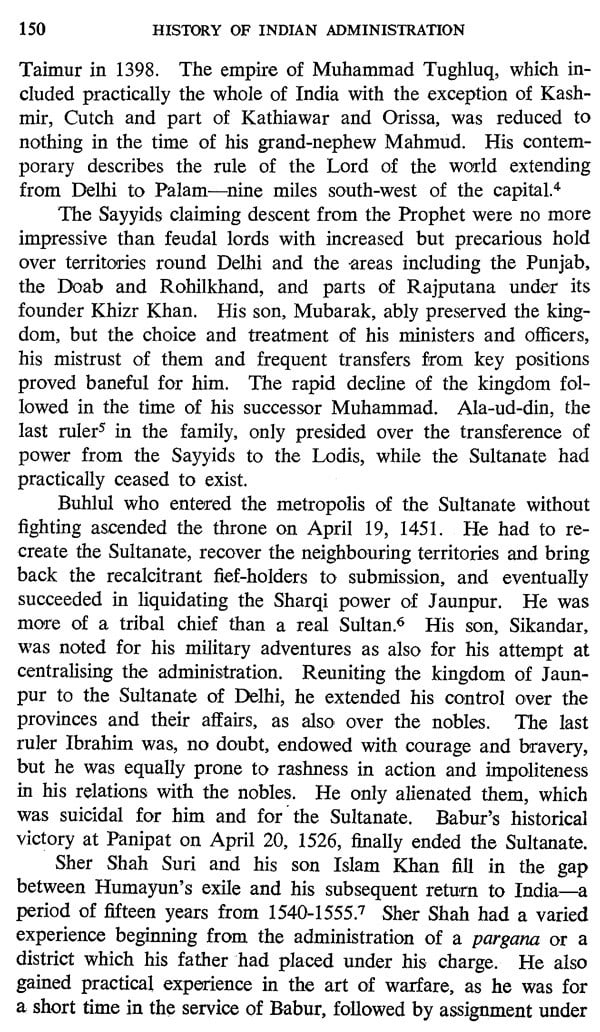 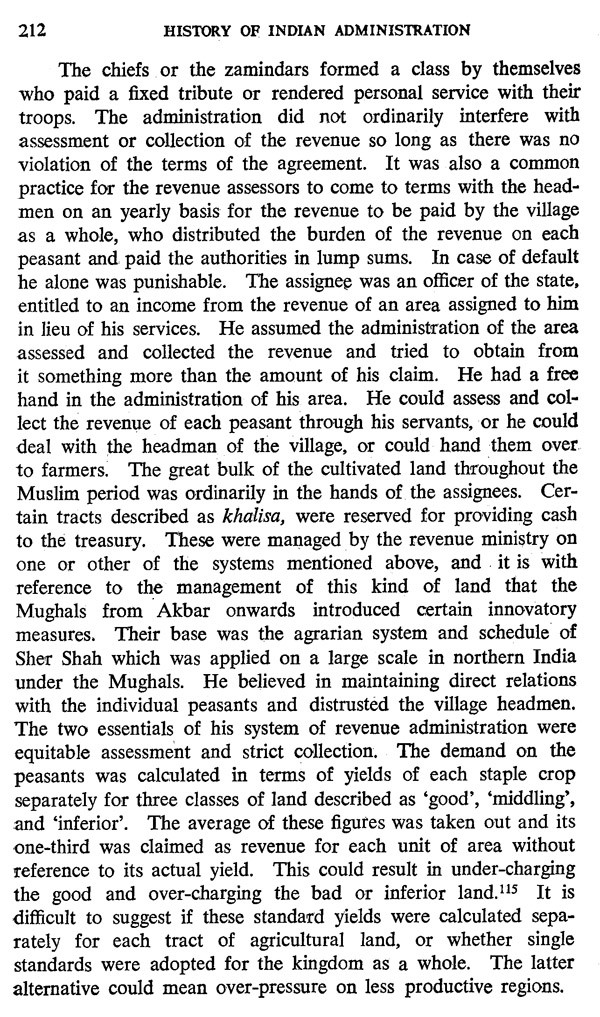 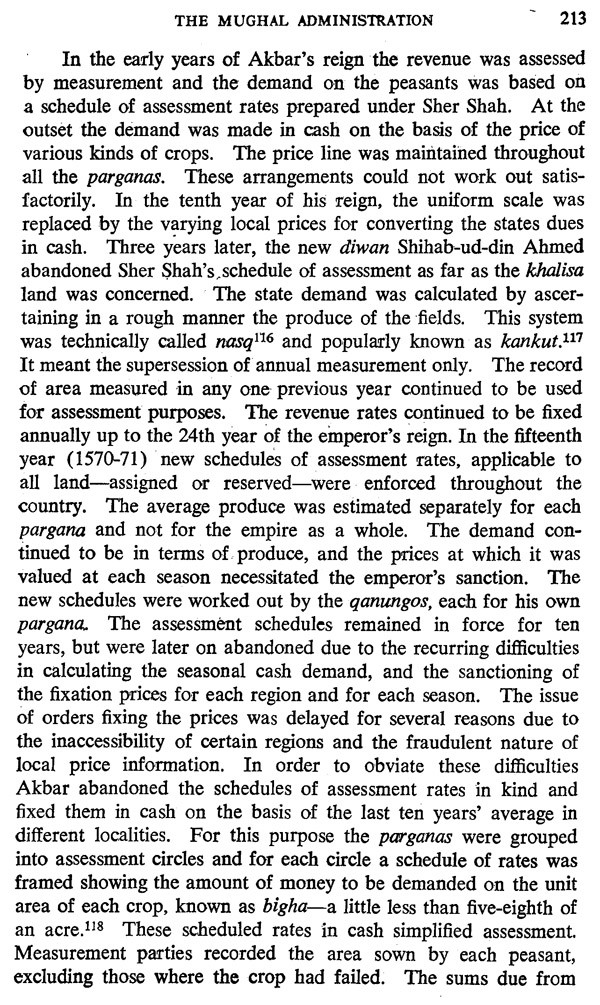 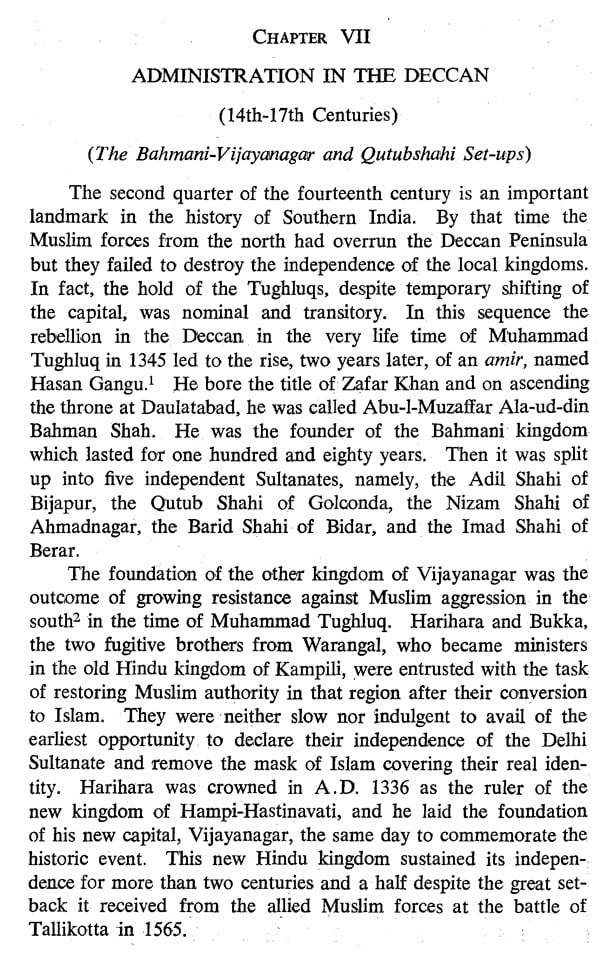 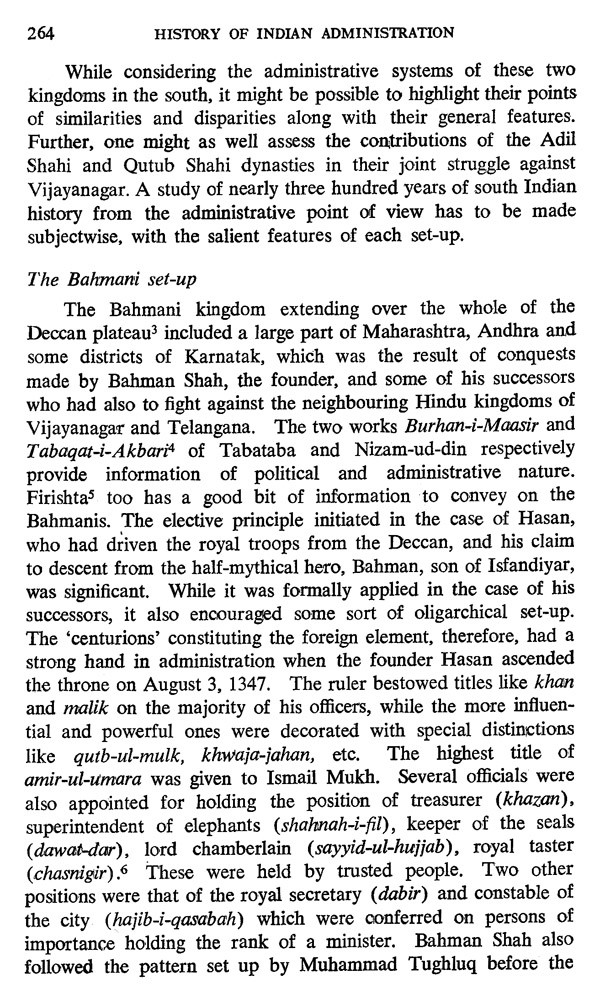