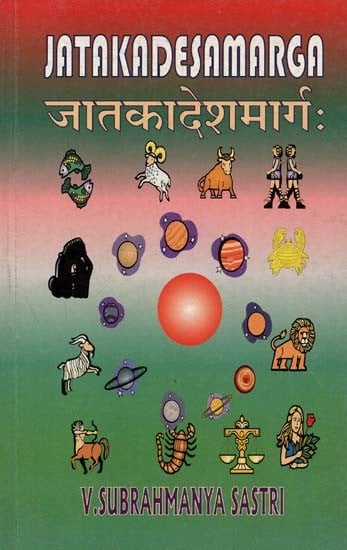 Jatakadesamarga appears to be the work of the very learned Astrologer of Malabar named Podumanai Chomadiri i.e., Somayaji of Podumanai. Somayaji came from the Talappilli Taluk of Cochin State and probably lived about 250 years ago.

This work Jatakadesamarga also incorporates slokas from the Brihat Jataka, Laghu Jataka, Jatakaparijata, Phaladeepaka, Yavan Jataka, Silparatna, Prasnamarga, and other earlier texts to critically comment on the various slokas of Jatakadesamarga. The author has naturally taken Varahamihira, Sripati, etc., as authorities. The chapter entitled Bhavavichara is a masterly Study.

V Subrahmanya Sastri has extensively edited the Sanskrit text with English commentary. The Masterly explanations are analysis of the cocepts, the Gunapinda, many of the Marananirnaya tests, etc. Some of the inferences deduced under the Bhinnashtakavargas are novel and not found in other known works. The last Chapter-Misraprakaranam-contains many valuable hints to the students for the purpose of prediction.

Publishers Preface To the Second Rerprint

We are happy to present to the public, this newly reset edition of the Sripati Paddhati by V Subrahmanya Sastri, which has been out of print for a very long time. Considering the importance of this book and the excellent commentary by the Master of translations of the several Astrological classic texts, we have made this endeavour. The Commentator Sri V Subrahmanya Sastri has referred several contemporary texts and given citations from these texts which add to the importance of this commentary on Sripati Paddhati. The profuse notes on the slokas of the main text are very much the life of the book. The text shows how the determination of a horoscope correctly is important for analysing a horoscope. The Jatakakarma padhathi has been in vogue for several centuries and the method of arriving at the correct horocope has been phenomenal. This also made the pinpointed predictions on one's life very accurate based on the determination of the planetary positions, its aspects and other relevant data.

Prasna branch of Astrology is as important as any other branches of Astrology and how the use of the intelligent methods of techniques is able to give pinpointed answer to the querist, considering the positions of the planets and intelligent use of Omens. 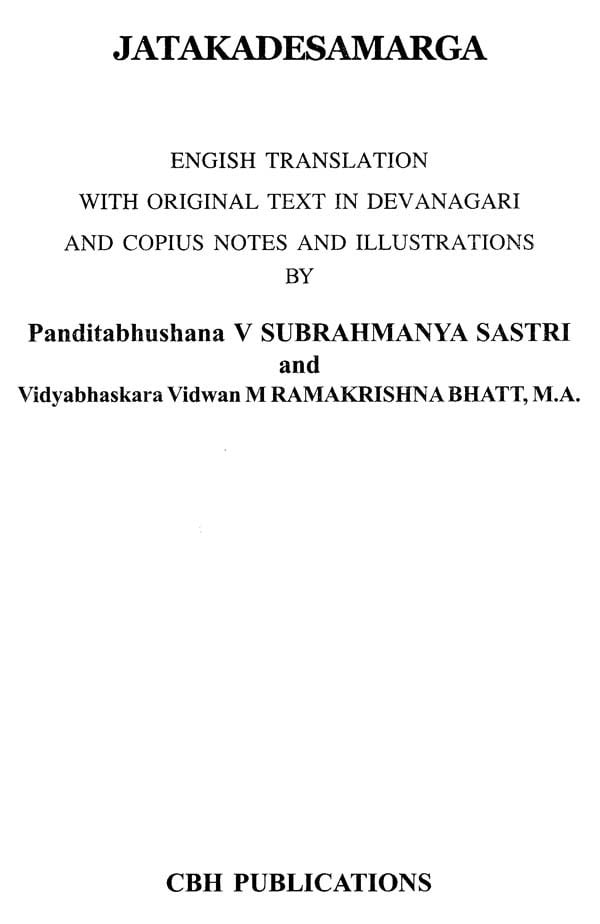 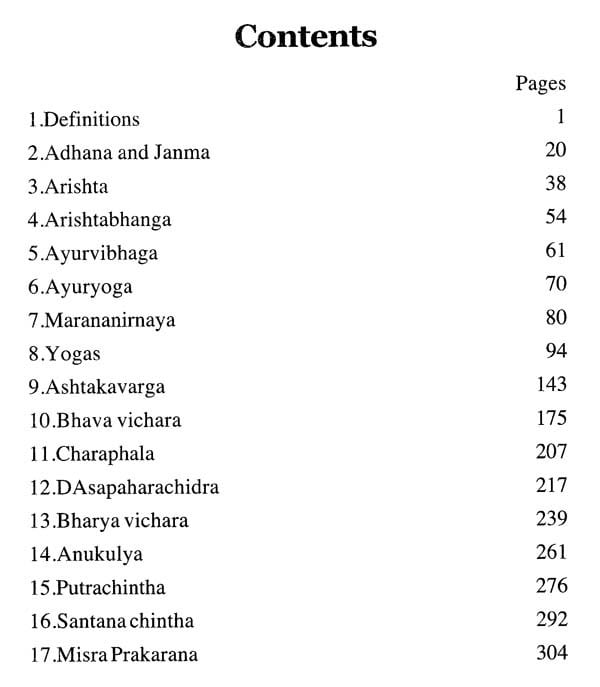 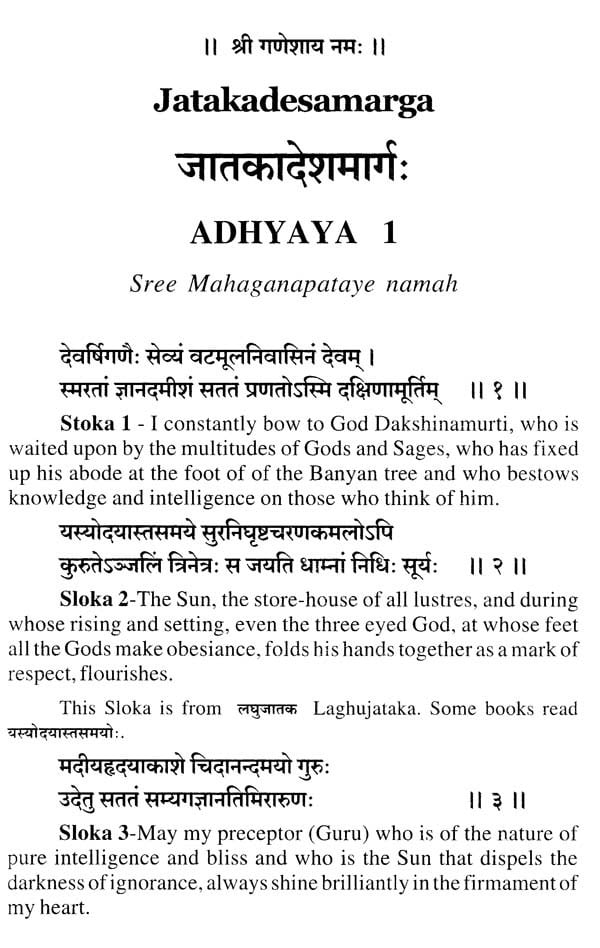 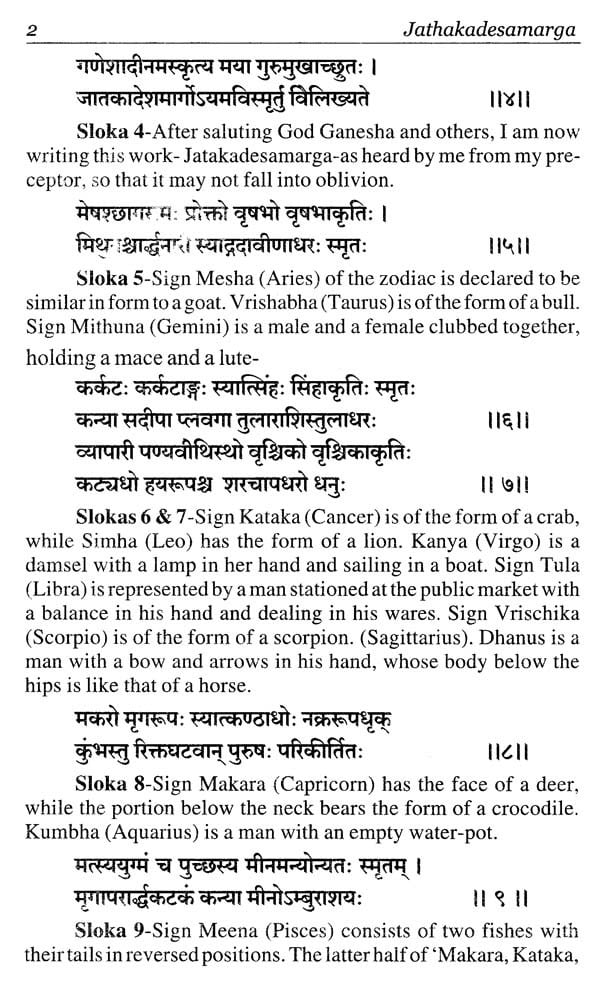 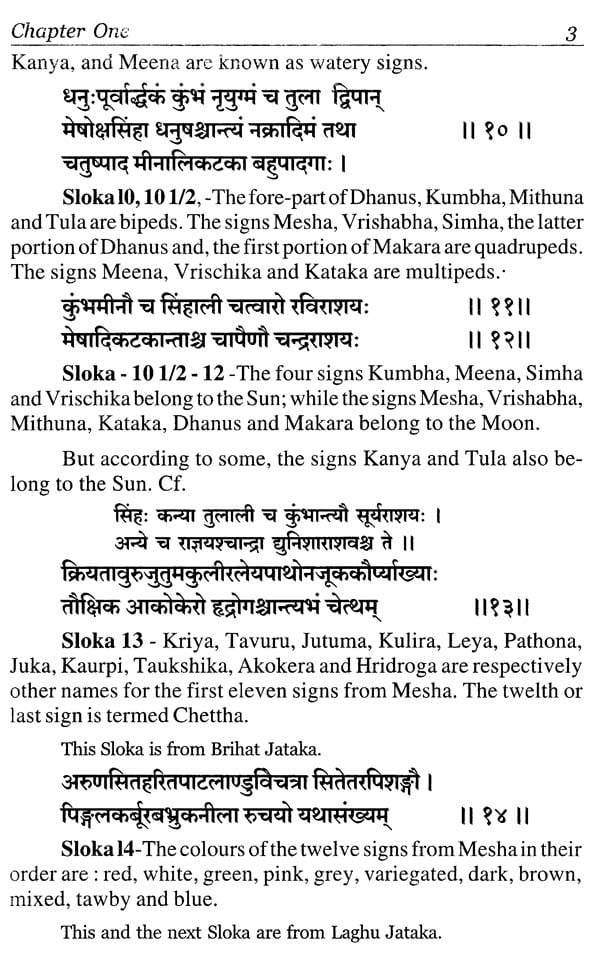 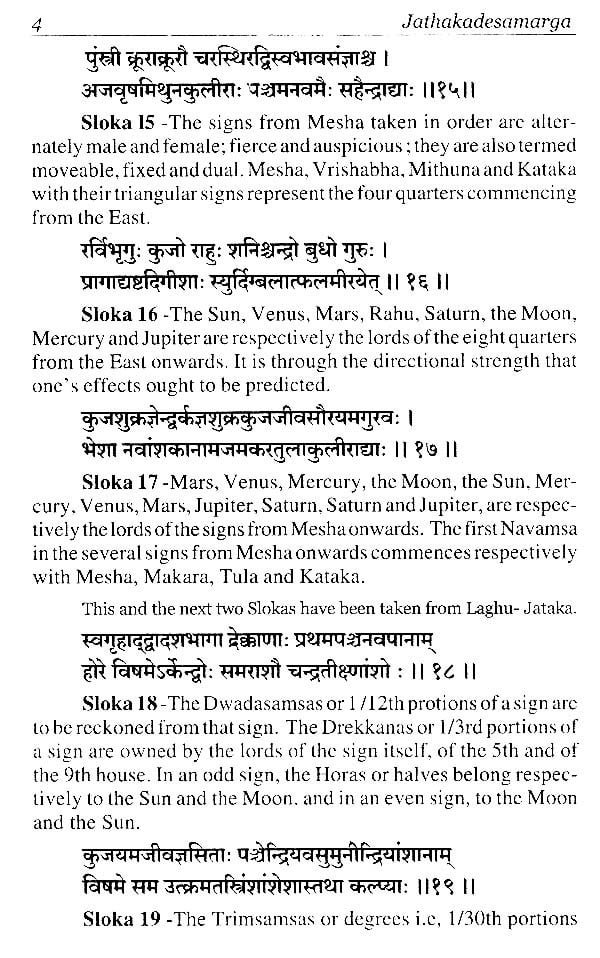 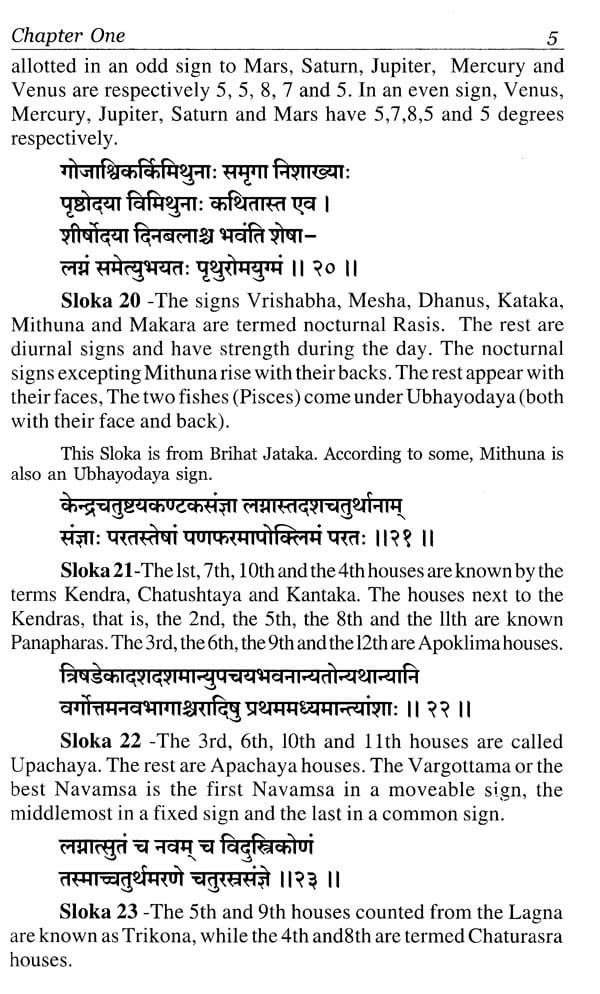 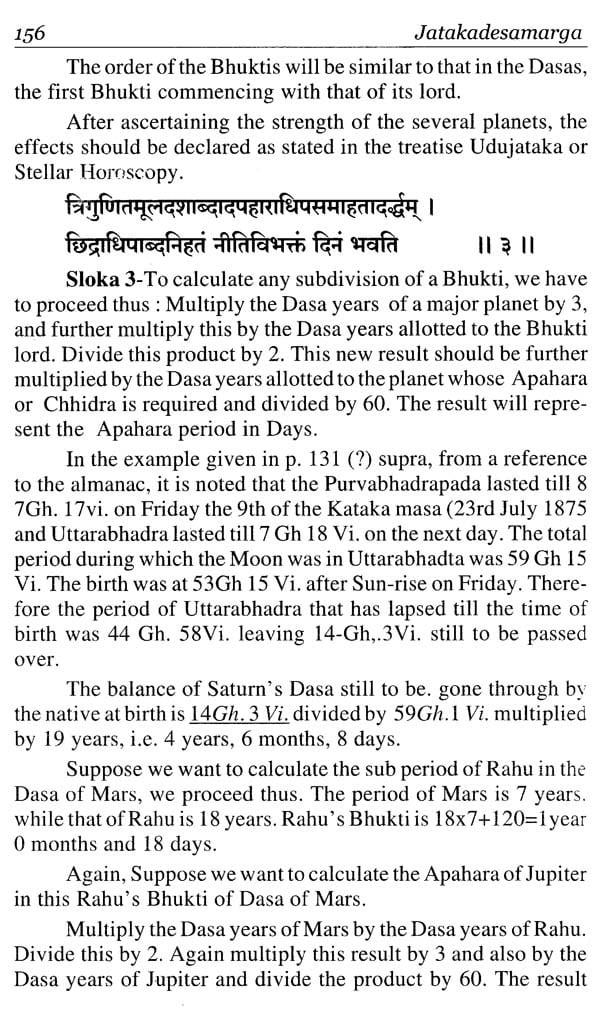 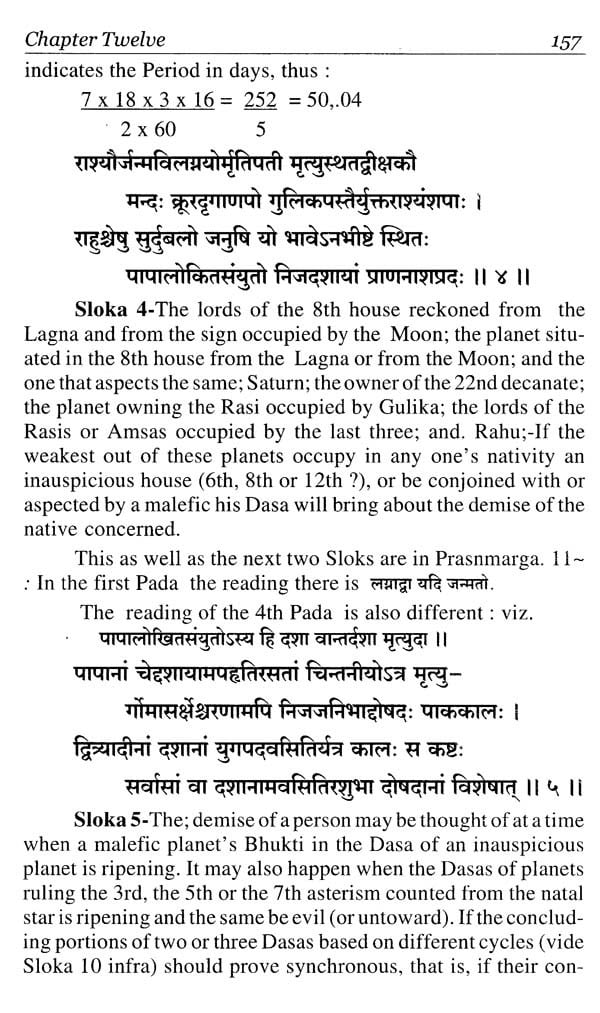 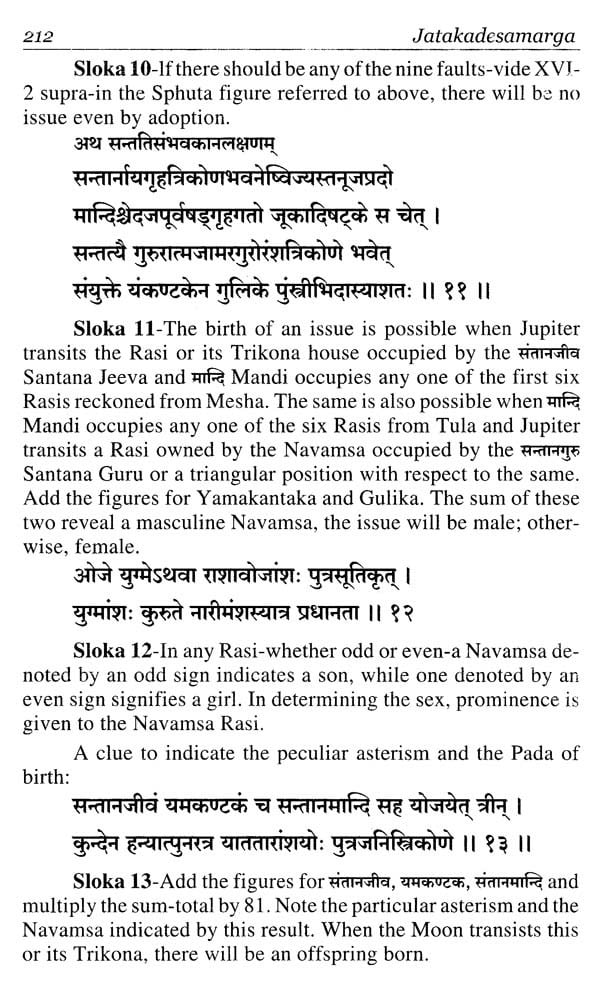 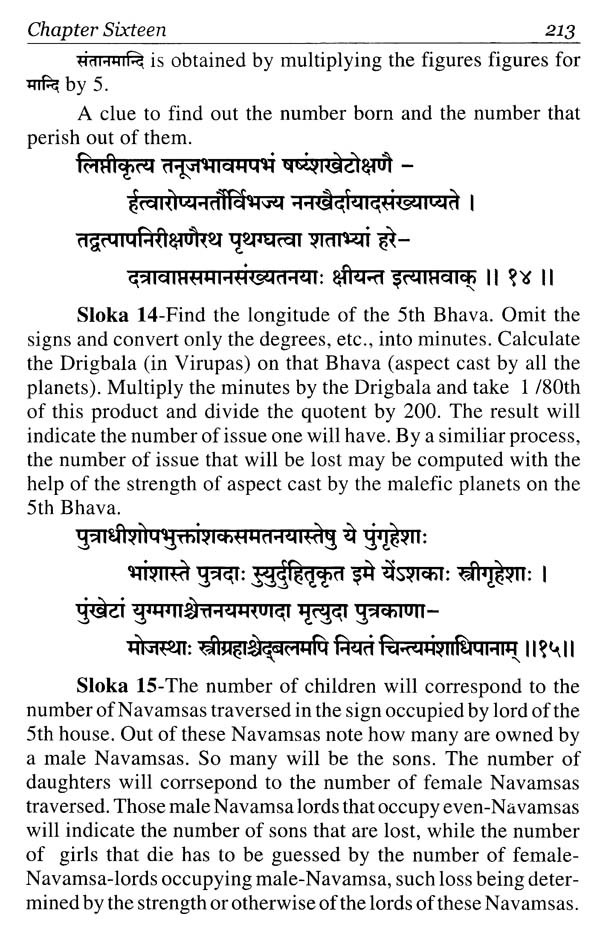