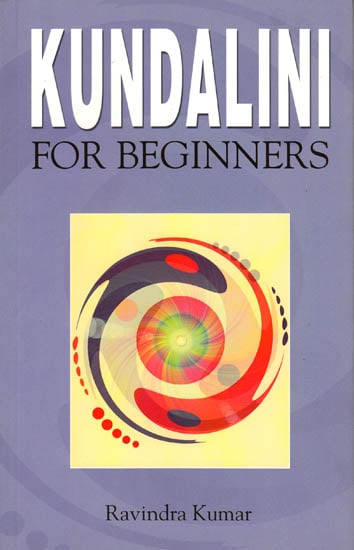 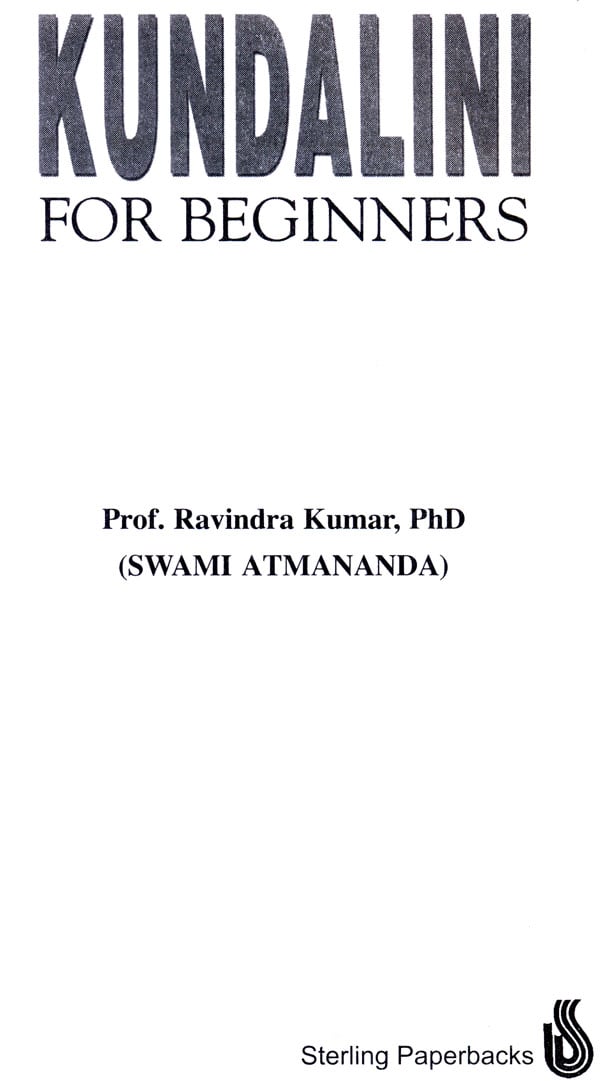 For most people living ordinary lives, only 15 to 20 per cent of the brain works. On awakening of the kundalini, dormant parts of the brain begins to work, and people achieve the extraordinary in their fields. Eventually, self-realisation dawns.

Based on the personal experiences of the author, this book defines kundalini and presents various methods for its awakening.

Swami Atmananda (formerly Professor Ravindra Kumar) is a Ph.D. in mathematics from IIT Delhi. He has taught in ten countries. His kundalini is awakened. He is Founder President of Academy of Kundalini Yoga and Quantum Soul (AKYQS), and guides people in yoga/meditation for self-realisation.

Kundalini yoga is a specialised form of yoga which in general combines hatha, tantra, mantra, laya and raja yogas scientifically, in a way. It is aimed at stimulating the “dormant energy” at the base of the spine, called Kundalini in the East, and Spiritual Life Force in general. Kundalini, on awakening, passes through the seven centres of energy called chakras. The lowest below the base of spine, called Mooladhar, and the highest on top of the head, is called Sahasrar. When it reaches the highest centre, one perceives higher consciousness, experiences it and lives in it, finally.

This book defines kundalini, discusses various methods of awakening and ways of recognising it, and the precautions and selfrealisation, as a result of the awakening. I express my gratitude to the author whose works I have consulted. However, the text is based on my personal experiences which led to the formation of the ‘Academy of Kundalini Yoga and Quantum Soul’. I wish to thank Jytte Kumar Larsen for the use of computing facilities and related help.

Some people write inspiring prose or poetry and some compose beautiful music while others cannot; some students perform brilliantly in examinations with little effort while others, in spite of long hours of work, score poorly; some people are famous for wonderful discoveries and inventions while others live mediocre lives and die unnoticed. What is the “factor” which is responsible for these outstanding differences? The answer is kundalini.

Almost all faiths and traditions of the world have had some knowledge of this energy, although the names for definition and the extent of exploration have been different. Researchers have been looking for a common ground and Perennial Philosophy has been found to be the highest common factor, representing the metaphysical system of the prophets, saints and sages.

According to Aldous Huxley, it is perfectly possible for people to remain good Christians, Hindus, Buddhists, or Moslems and yet be united in full agreement on the basis of doctrines of the perennial philosophy. A systematic representation of this philosophy is found in the Bhagavad-Gita.

As we would later see, kundalini is at the root of an enlightened person, whatever his faith or tradition. Although a mathematician, I had an equal interest in the field of spiritual research. Interacting with people of various religions in about ten countries, where I taught mathematics, has provided me an opportunity to gather data supporting the theory that there is a common thread running through all of them, which eventually leads one to search for inner peace and God.

In 1994,1 resigned as a mathematics professor from the University of Tanzania, as my interests shifted to religion and parapsychology. I experienced the awakening of the kundalini in 1987 and have been writing the “truth” in a series of papers published in the U.S.A.

Kundalini-yoga is in fact a combination of all approaches, it has a systematic and calibred scale of evolution, and it is claimed to be the shortest path to God.

This book deals with this subject in appropriate details suitable to those who have little time to read seriously and yet want to know the subject reasonably well. The text is based on my own experiences and sterling Publishers deserve thanks for bold step to present the truth in this short form. 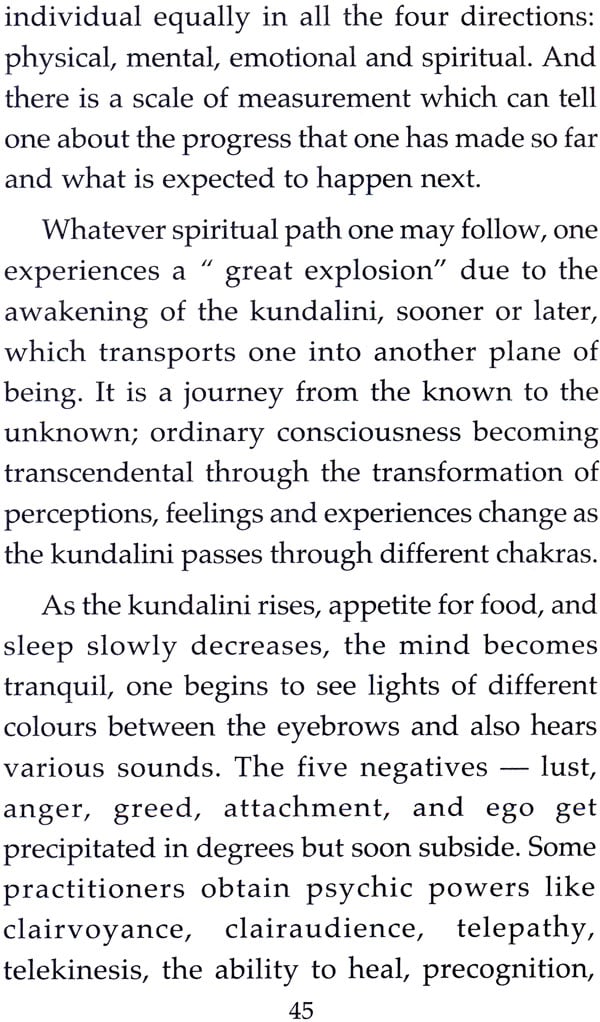 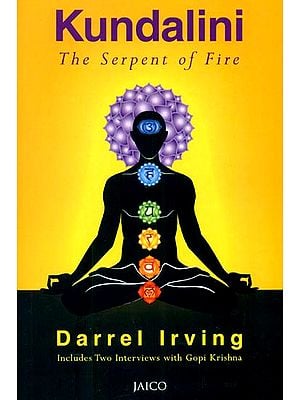 Kundalini (The Serpent of Fire)
By Darrel Irving
$30
FREE Delivery 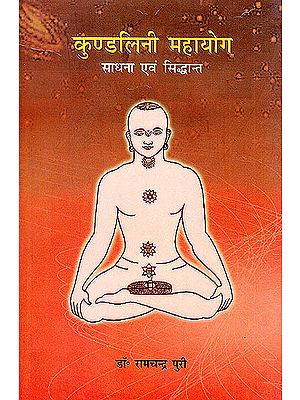 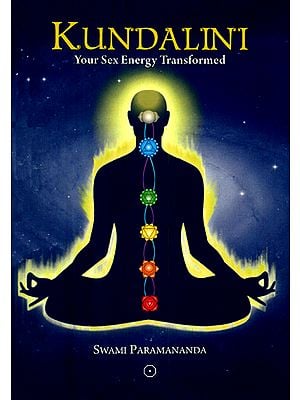 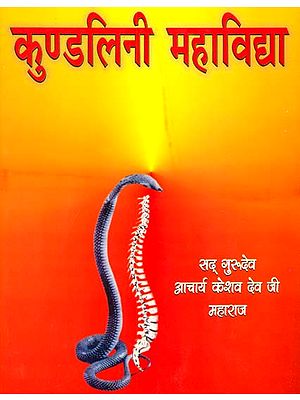 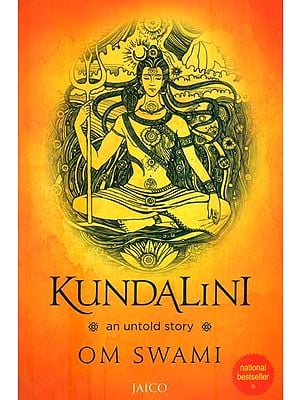 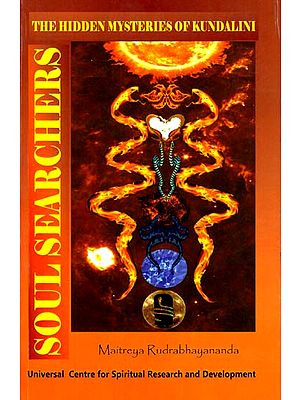 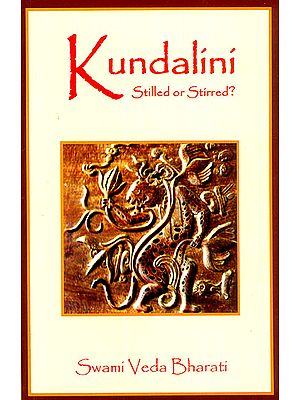 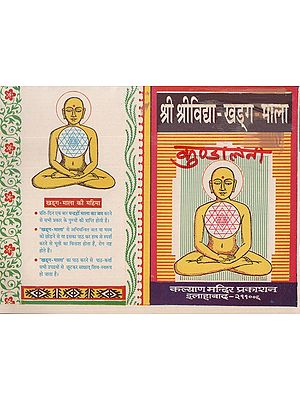