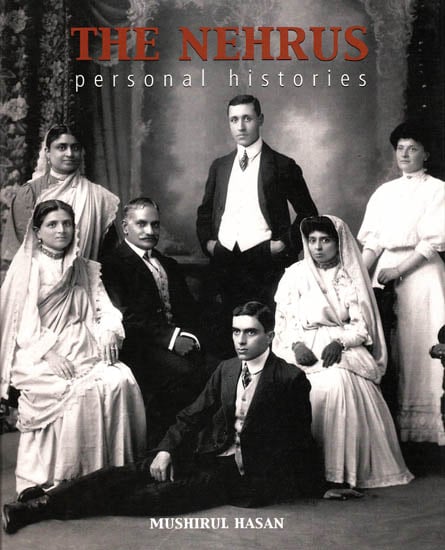 My fondest hope of seeing the Nehru name universally loved and respected is now being gradually realized. What single family in India can boast of such a galaxy of intellect among its scions as the Nehru family...Why, we should conquer the world with these and their descendants who I am sure will go on adding fresh lustre to the family name as the years go by.’ Motilal in a letter to his brother Bansidhar in 7912.

Nehrus are the first family of Indian politics. From Motilal to Jawaharlal, Indira Gandhi to her Sons Rajiv and Sanjay and more recently Sonia Gandhi—no other family has wielded such power over or captured the imagination of the Indian people. For the first time the family’s history has been chronicled in this definitive pictorial biography.

The Nehrus: Personal Histories includes rare photographs from the private collections of family members and those closely associated with them. Tracing the roots from when the first Nehru migrated to the Mughal court to the present day, the book tells the story of a fascinating family whose history has come to be inextricably linked with that of modern India. The book throws light on the foundations Motilal laid for his family’s success; Jawaharlal’s vision for India; and the legacy carried forward by Indira Gandhi and her sons. Using documents, letters and interviews, the book brings a fresh perspective to the continuing relationship between the Nehru family and Indian politics. The engaging and highly readable text provided by Prof. Mushirul Hasan, one of India’s most respected historians, is matched by charming photographs, some of them never published before.

Currently the vice-chancellor of Jamia Islamia, Professor Mushirul Hasan is one of India’s most erudite and prolific historians. He is the author of Legacy of a Divided Nation: India’s Muslims since Independence (1947); John Company to the Republic: A Story of Modern India (2001); Islam in the Subcontinent: Muslims in a Plural Society (2002); From Pluralism to Separatism: Qasbas in Colonial India (2003); A Moral Reckoning: Muslim Intellectuals in Nineteenth-Century Delhi (2004). Professor Hasan is editor of the Selected Works of Jawaharlal Nehru, a project of the Nehru Memorial Fund. His text in The Nehrus: Personal Histories bears all the marks of his scholarship. 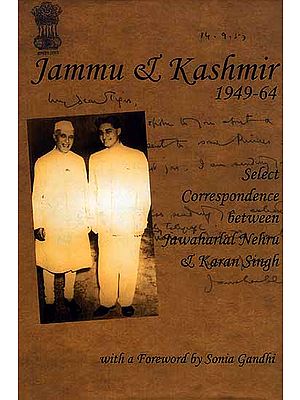 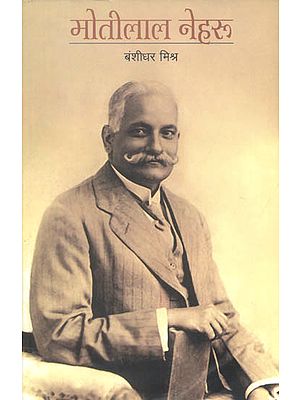 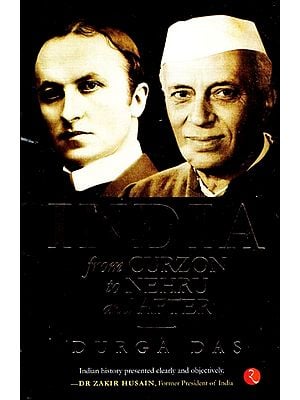