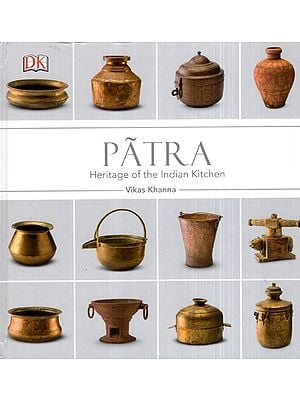 Patra (Heritage of The Indian Kitchen)

Innovation is a very important part of learning and so is preservation of our ancient culture. In the many years that I have dedicated to the development and growth of education and technology at Manipal Academy of Higher Education

Innovation is a very important part of learning and so is preservation of our ancient culture. In the many years that I have dedicated to the development and growth of education and technology at Manipal Academy of Higher Education, I have been witness to the epic pace at which our country is changing to keep up with world markets and in competition with global leaders. What I am clear about is the fact that our future, and the success we make of it, has to be based on respect and appreciation for wisdom from the past. We must not forget that we come from a highly diverse culture that has a very rich history.

I am proud of the initiative the Manipal Academy has taken to set up of the Museum of Kitchen Arts at WelcomGroup Graduate School of Hotel Administration. Chef Dr. Vikas Khanna, Principal Parvadhavardhini Gopalakrishnan and the rest of the team have evocatively brought together the past and the future in this collection of kitchen tools and utensils. Not only does it serve as an extraordinary educational resource on cooking traditions and culture, but it also showcases the rich heritage of craftsmanship that flows through our civilization.

I am sure that this unique Museum established by our alma mater will be an interesting and unconventional source of inspiration to many.

When I was sixteen, my father installed a tandoor for me at home. Aware that this was more to keep me away from associating with the tandoori cooks in the market rather than any desire to encourage my love for cooking, I refused to acknowledge the gift or thank him at the time. But that gift proved to be the foundation of what became an obsession – not just the preparation of food per se, but everything associated with it. Today, on hindsight, I am able to recognise and acknowledge this, which is why when I laid the foundation stone for this museum, I did it in memory of and to honour my late father, Shri Davinder Khanna.

Culture and tradition express themselves in myriad ways. To those who listen their cadence can be heard even in the clamour of ordinary, commonplace objects such as kitchen tools, utensils and vessels. It certainly called out to me, and, lover of stories that I am, I have been collecting these for years and years now. That they are filled with the rich aroma and flavour of the kitchens they belonged to is only a part of their charm. For me, these are vessels – patra - carriers of the rituals of hospitality, celebration and festivity that graced cultures; their intrinsic beauty showcases the tradition of skilled craftsmanship that thrived amongst those who shaped them so perfectly. Even as a child growing up in Amritsar, I was fascinated by phandaywali gali - the street of utensils where it was sometimes possible to watch the craftsmen making utensils from scratch. It was an amazingly powerful experience to see sheets of metal slowly transformed into the most beautiful vessels with only fire and coordinated hammer strokes working the magic.

Gradually, large extended families living together became a thing of the past. Gone was the time when generations ate together from the same kitchen; when feeding someone was a sacred ritual; when it was inauspicious to count the number of people who sat down to eat; when family, friends, neighbours, and strangers all were fed from the generous pots and platters that shone in kitchens. Slowly, the craftsmen disappeared, overwhelmed by the mass-produced vessels and utensils that flooded the markets.

Cooking styles changed: degchis, iron kadahis and brass pots were replaced by pressure cookers, frying pans, and stainless steel pots; the mortar-pestle gave way to the electric mixer grinder! Few remembered why saag was best cooked in an iron kadahi or lentils in the narrow-necked handi. Traditional utensils were no longer in accord with the needs of the 'modern' nuclear family. Initially consigned to storage trunks, cupboards and attics, there came a time when they were sold by weight of the metal alone. In the years that I have collected utensils, there are so many instances I can recall when, almost buried under scrap and junk, I have come across a particular utensil that hints at an amazing story of tradition and heritage. When I left home for the United States in 2000, I carried my grandmother's castiron kadahi with me. She alway claimed that the methi-aloo she cooked in it was incomparable, and my father's favourite. It remains the most treasured vessel in my kitchen - a million times more valuable than the glittering Mauviel that adorns the walls. The thought of the wealth of history and intricate works of arts melted as scrap makes my heart ache. I would count saving even one of each shape or metal composition a major victory, but my apartment is rapidly reaching capacity! A museum was the logical solution. Not only could it save many iconic pieces from the scrap dealer and give them a second chance, but it would also give our children the opportunity to understand their heritage and culture. The history of India's rich tradition of culinary arts must be preserved to educate the generations to come. 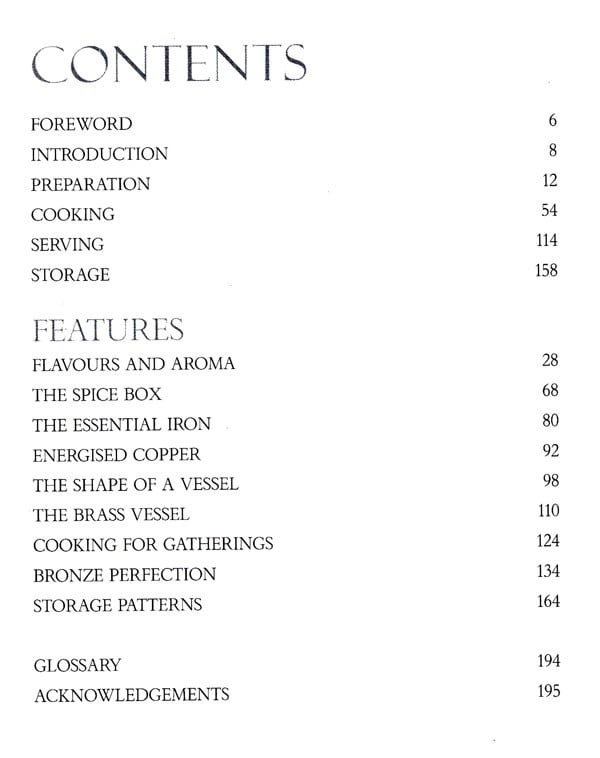 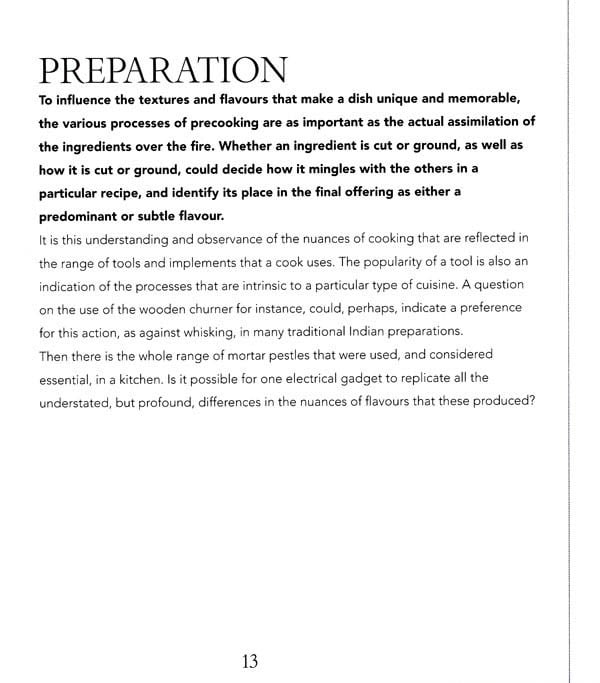 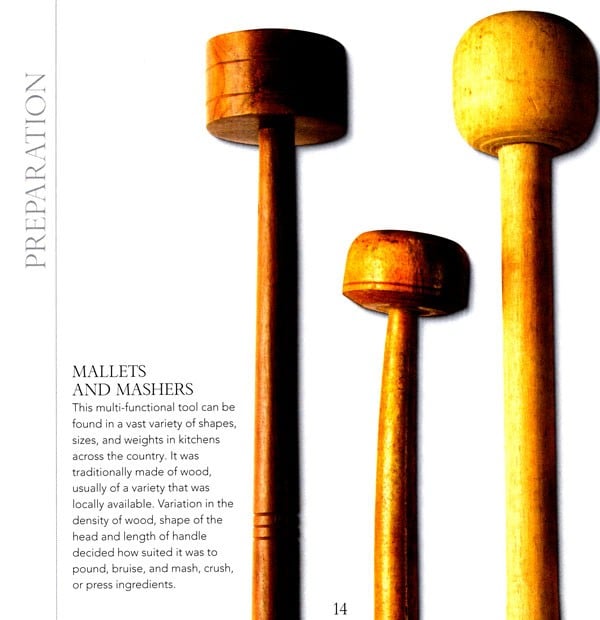 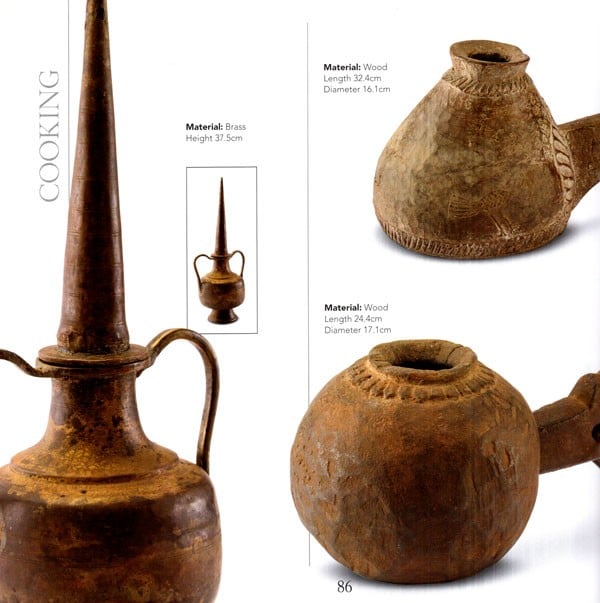 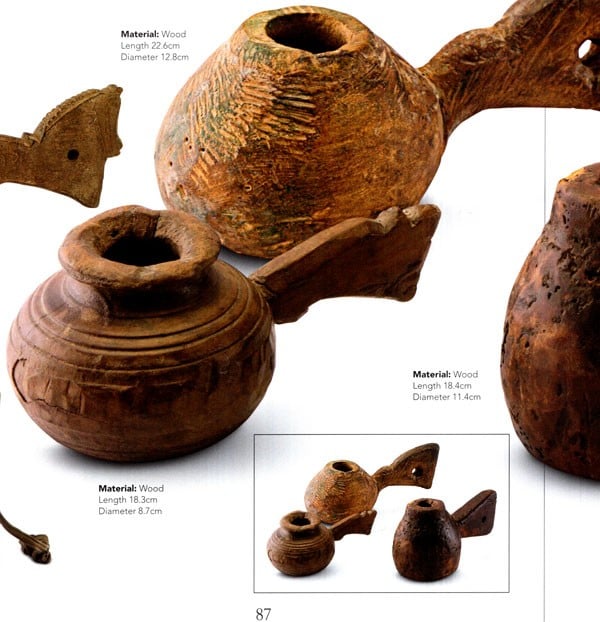 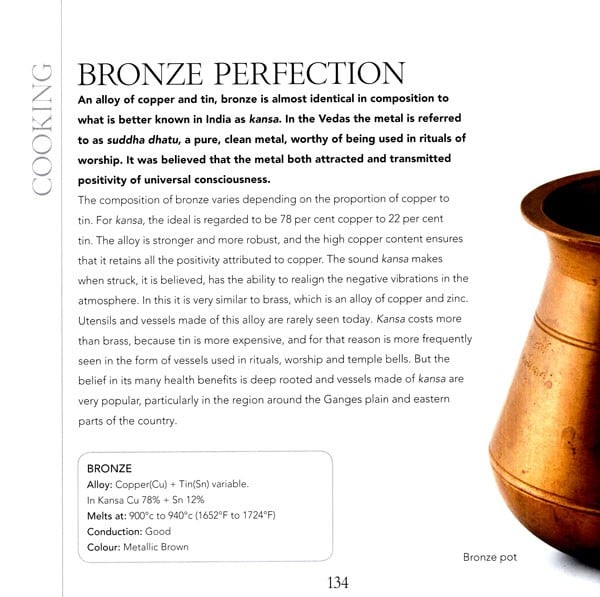 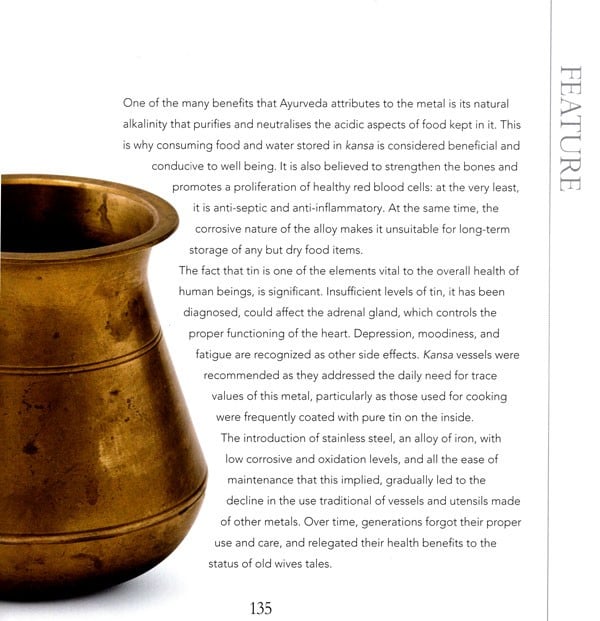 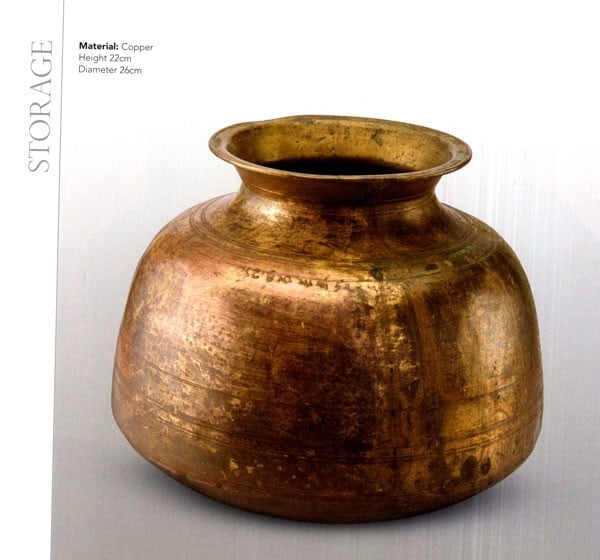 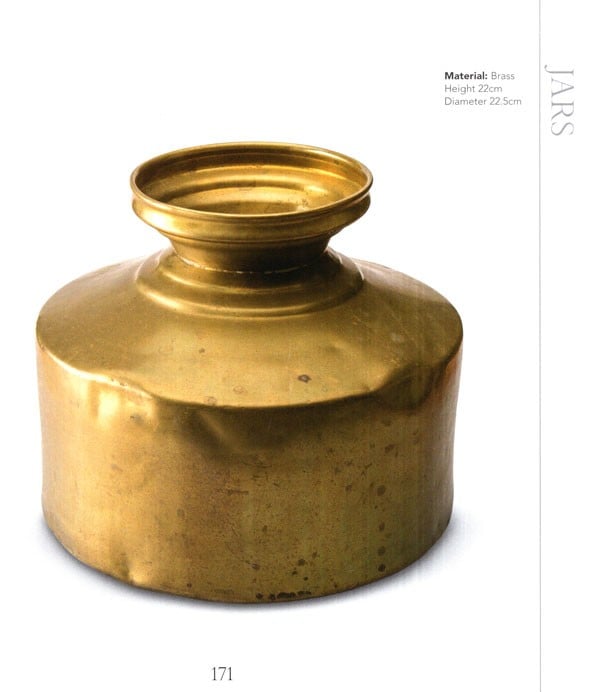