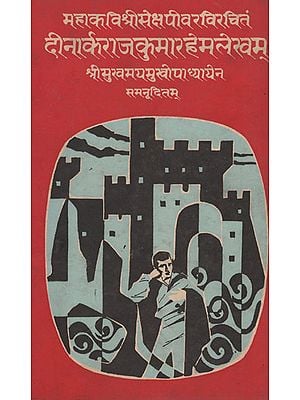 FREE Delivery
$39
Quantity
Ships in 1-3 days
Notify me when this item is available
Foreword
As one who has been engaged in, among other things, the promotion of new writing in Sanskrit, I have the pleasure of being in touch with Sanskrit writers, poets and playwrights all over the country; and one of these last mentioned is the author of the present work, a. new Sanskrit version of the famous Shakespearean Tragedy, the Hamlet. I am glad that the author has been able with the aid of the Central Sanskrit Board to publish his rendering of this masterpiece.

Elsewhere1 I have given an account of Indian study of Shakespeare and Sanskrit versions of his plays or selections from them. One of our active Sanskrit scholars who is also a Member of Parliament, Sri Anant Tripathi Sarma of Berhampore, has launched on a programme of translating all the plays of Shakespeare and some of his translations have already appeared in the pages of his Sanskrit periodical Manorama; as also in book form. I welcome Prof. S. Mukherjee and his work in this line-a Sanskrit version of the Hamlet. The Hamlet has been acclaimed as the greatest among the Tragedies of Shakespeare. Because of its problems, it is also noteworthy for its many interpretations and more has been written about it than of any other Shakespearean play. It is also perhaps the most popular among Shakespeare's plays on the Stage and as one of the critics says about its popularity, even as one is writing something on it, it is being produced on the Stage in some part of the world. The effort to introduce it to those who read only Sanskrit and to give this masterpiece a place in the language in which Kalidasa, Sudraka and Bhavabhuti wrote their plays, deserves to be commended. From his young years, the author's creative urge has been flowing out on all sides in Sanskrit, Bengali and English; in Sanskrit, he has four volumes full of poems. The author naturally felt attracted to a masterpiece like the Hamlet.

The translator may be congratulated on his achievement. He has a felicity of expression, both in prose and verse, which makes the rendering read in most places with a natural ease and grace, without the expression becoming stilted, the idiom strange or the construction involved. A noteworthy aspect of the diction of the translator is that, being soaked in the plays of Kalidasa, Bhavabhuti and Visakhadatta, he incorporates into the prose and verse of his phrases and expressions from the wellknown Sanskrit plays, which lend themselves for such use. Examples of this kind of happy renderings are to be seen all over the work but these are particularly conspicuous in places where in the original, there are moralisings and general observations on men and things, which lend themselves particularly well to be put in the garb of the Sanskrit Niti and Subhasita. The Hamlet is indeed noted for abundance of such quotable passages. The best illustrations of the translator's successful renderings of such passages are the advice of Polonius to his son Laertes (Act I scene 3, pp. 20. '21 in verses), Hamlet's observations on man in Act II Scene 2 before Rosencrantz and Guildenstern (p. 54, in prose) and of course the famous 'To be or not to be' of Hamlet in Act III Scene 1 (pp. 68-70, in verses). Sometimes he even makes the atmosphere congenial in the translation by substituting an imagery native to Sanskrit e.g. the change of Nero into Parasurama (p. 91 Act III Scene 2 end) In fact, in varying the rendering into prose and verse according to the situation, in fashioning Ansutubh and Arya varieties with freedom in respect of their traditional rhythm, etc. the author, it may be seen, has continuously striven in the direction of a free parallel creative effort while keeping, as a translator, close enough to the original.

I wish the author well and hope that in the midst of his teaching work and other preoccupations, he will persevere in his creative efforts and that his original composition in Sanskrit, Bengali and English will soon see the light of day. 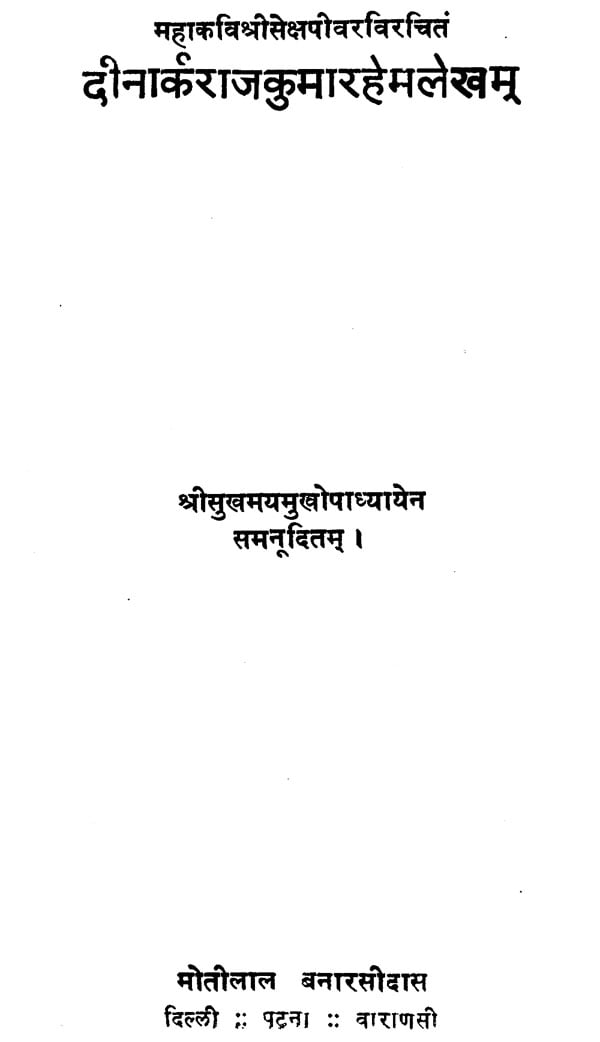 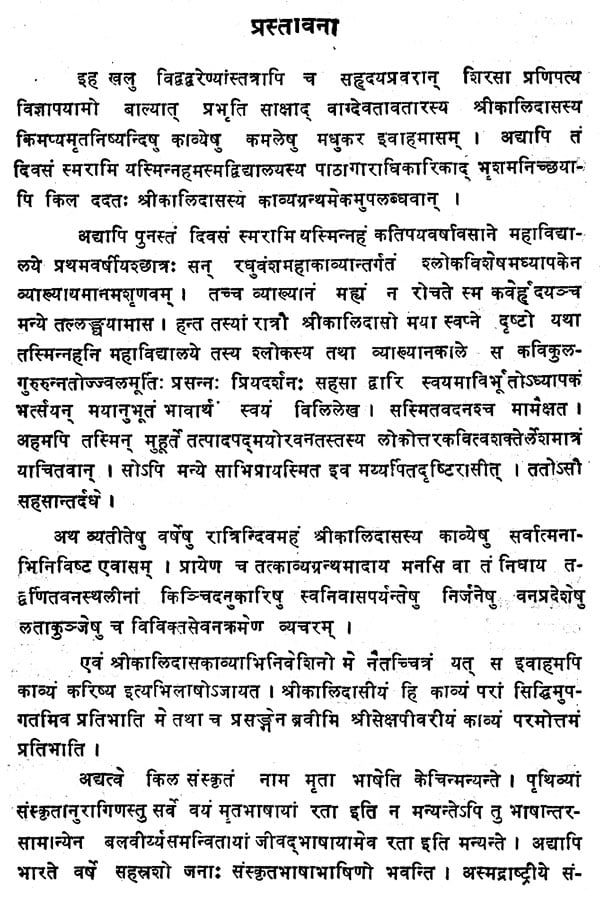 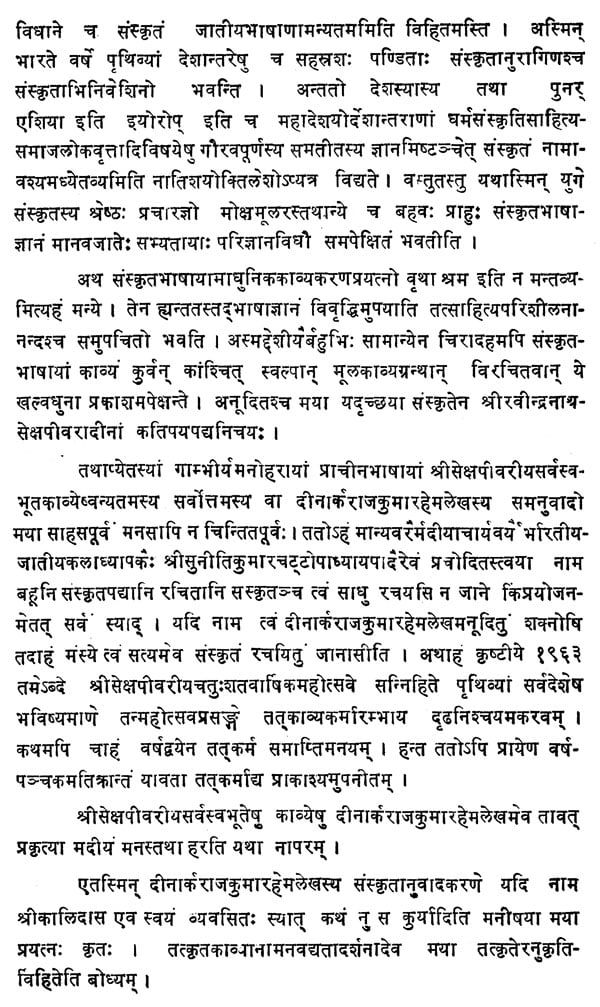 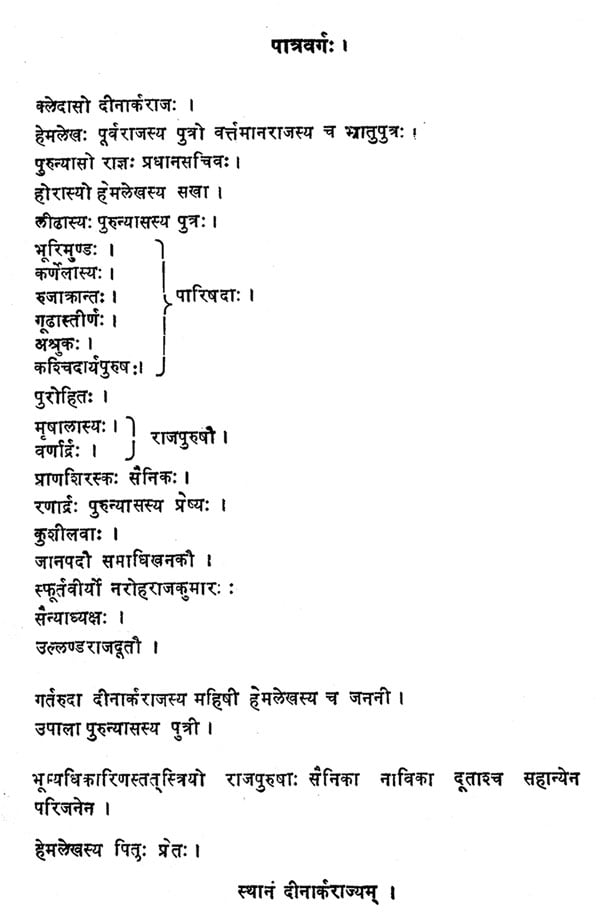 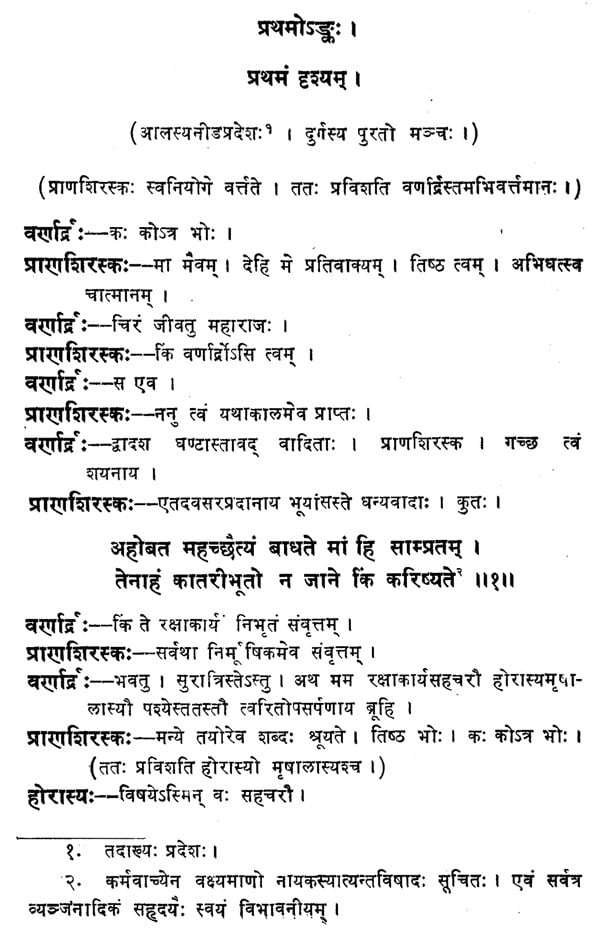 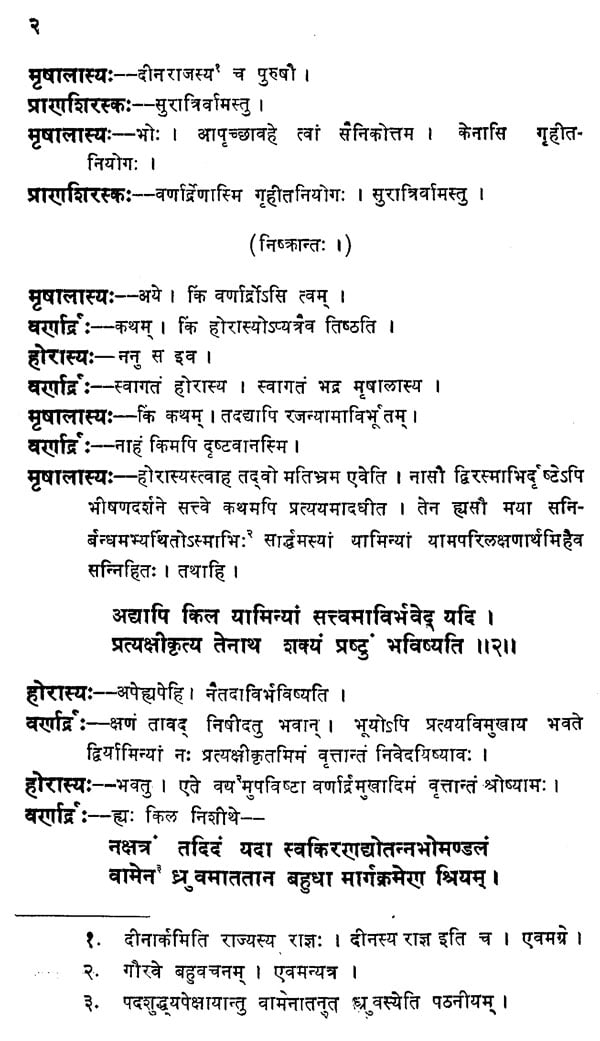 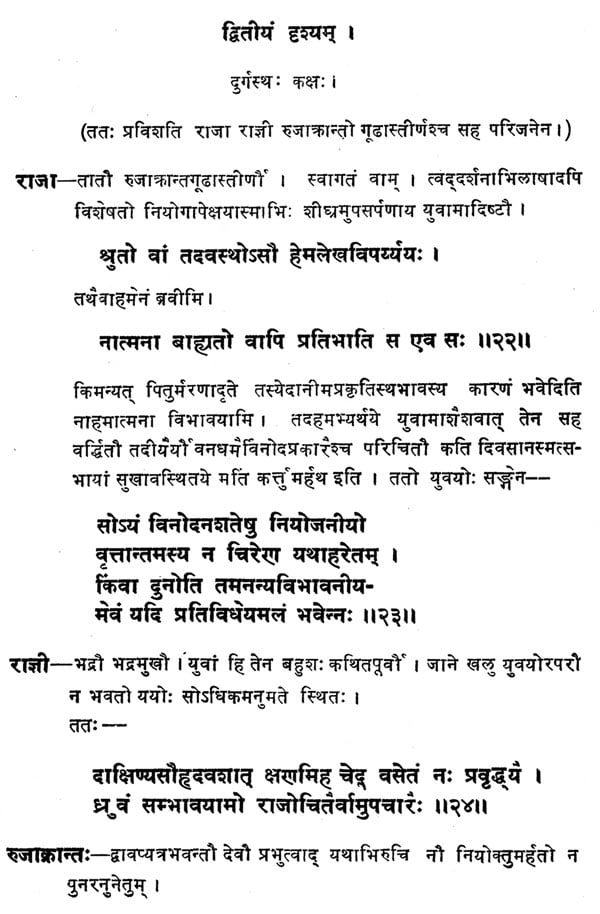 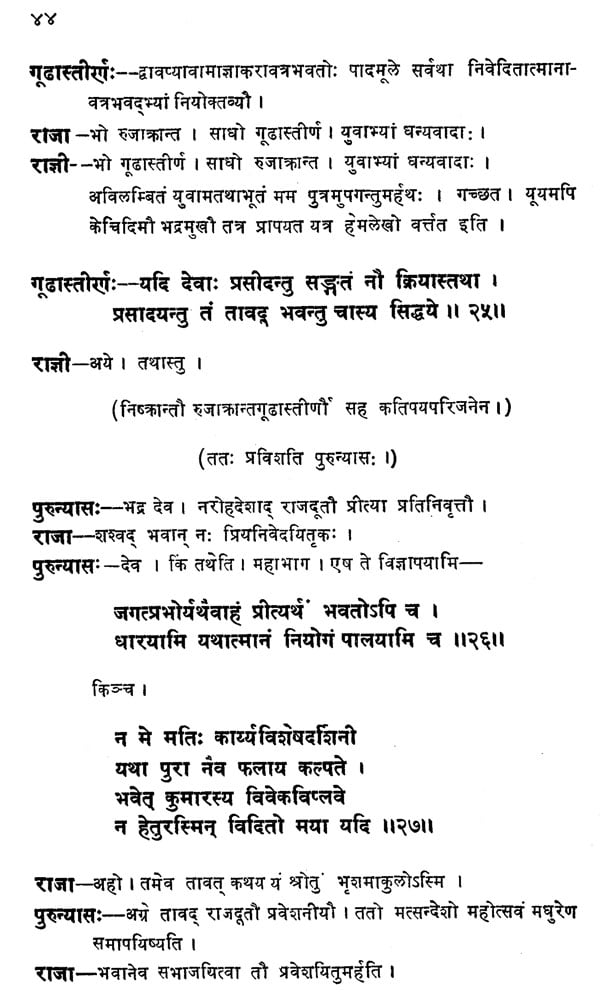 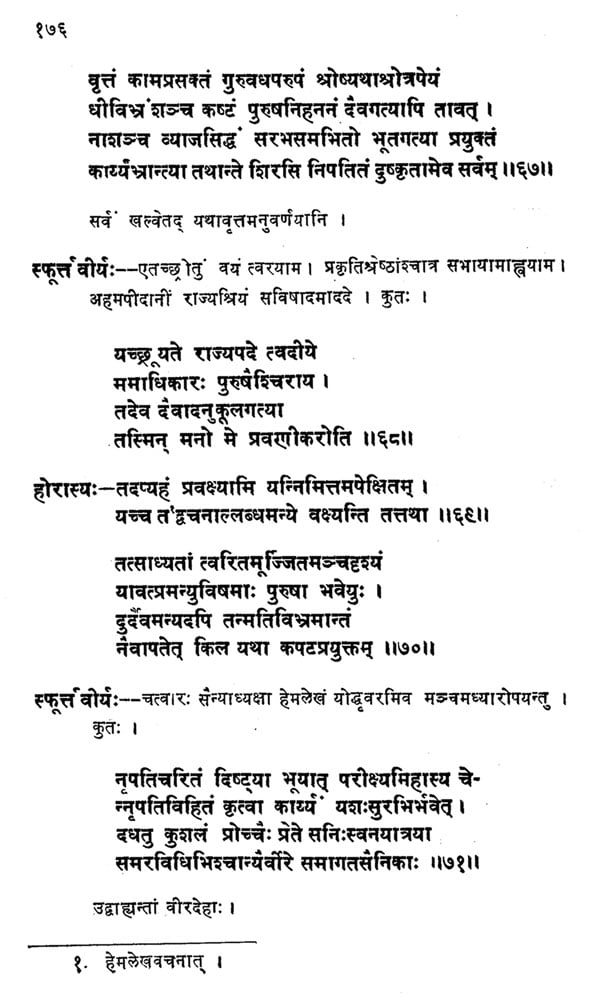 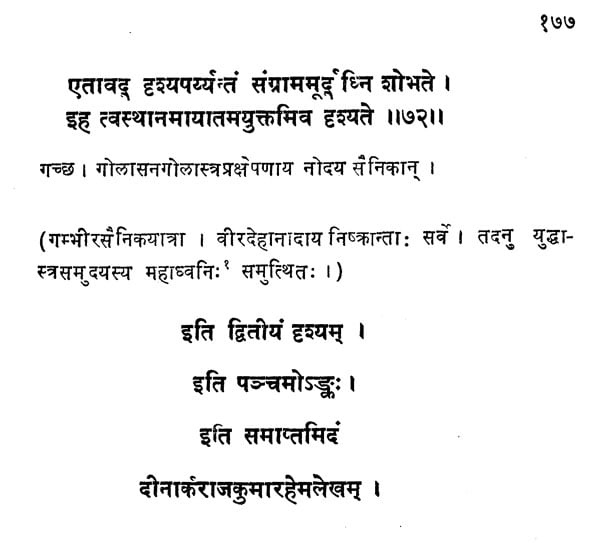 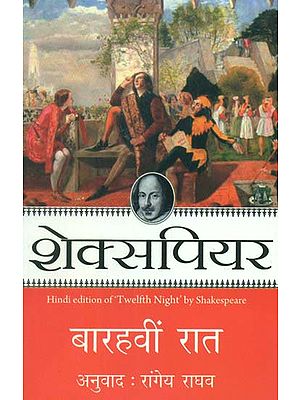 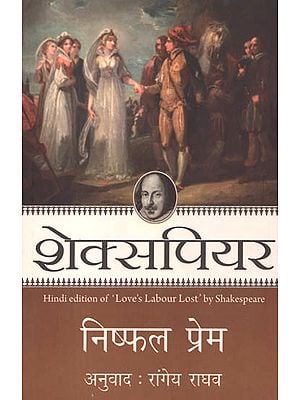 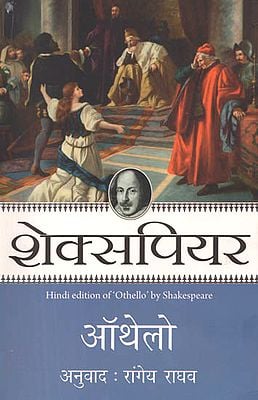 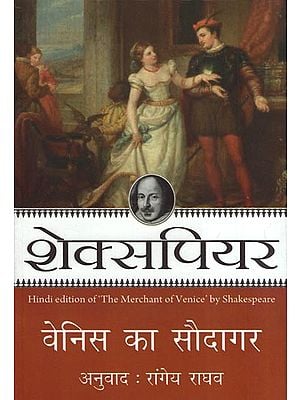 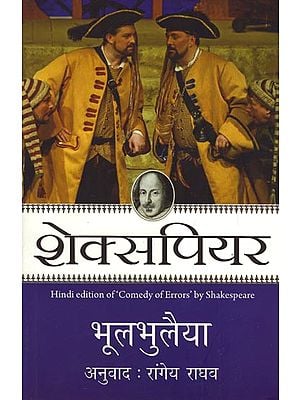 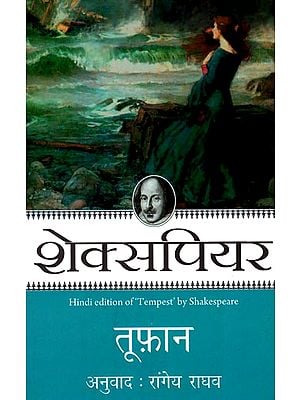 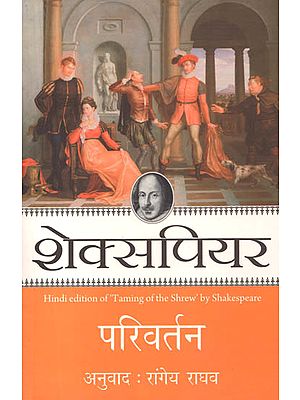 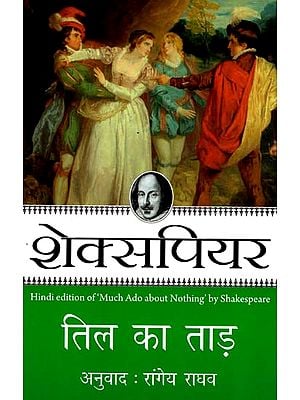 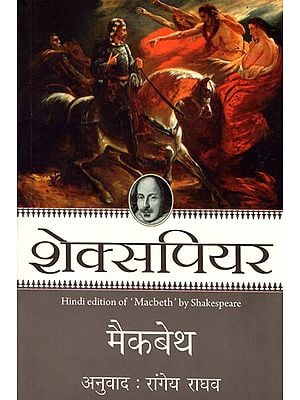 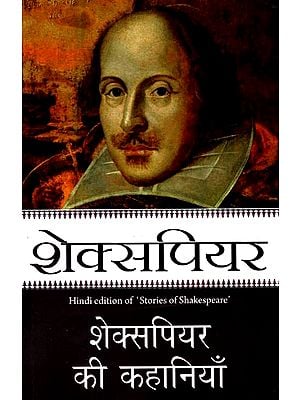 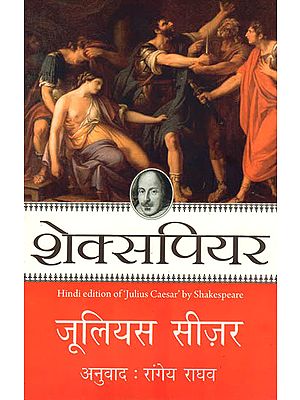 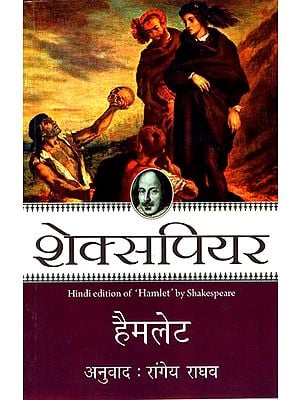 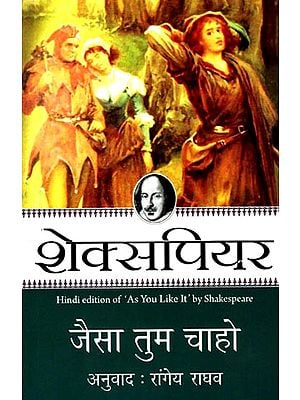