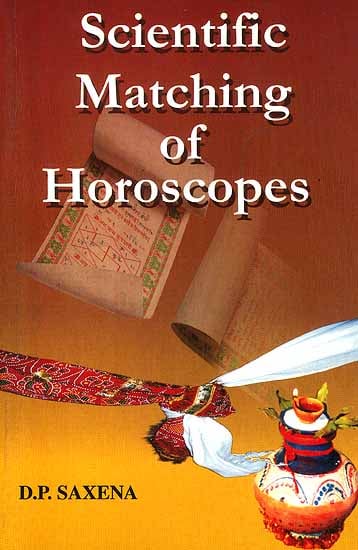 Marriage is the union of two individuals which as to be kept stable and permanent till the couple lives. It is not possible for any human being to find such couples who may bid adieu to life at some particular time simultaneously. What is meant by the term "Life long" is only a sufficiently long period of life.

For a stable marriage we need in the first case a mutual compatibility. Perfect compatibility is possible where there is fusion of individualities. This is a wishful dream. The two individuals who wish to join hands in marital bonds are individuals and human beings. Each one of them adopted a way of life in previous incarnation, learnt some lessons0good or bad, and they have to continue with that in the present incarnation with some adjustments or modification according to their lessons learnt. Complete fusions is not possible. What we human beings can do is to seek maximum compatibility of persons.

Even when we arrive at a maximum compatibility we may not get stability of married life. This is because every individual has to lead life which may allow him to suffer from the effects of bad deeds and enjoy the rewards of good deeds done by him or her in earlier lives. The earlier lives are not the open books which may be read by the astrologer or an adviser. Even the stars that lead us to our destinations give us only a part of the factual position in their own language. Much of their language s in mere hints, suggestions and clues which may be missed by the astrologer wholly or partly. The difficulties of the individuals in such cases are many. The indications have to be interpreted objectively. No body can be perfectly objective. Some element of subjectivity is sure to enter the interpretation. Some point may escape att4ention while some other may be wrongly interpreted. Our intelligence and intellectual maturity along with some ingenuity and sixth sense are our only guides.

In the second chapter an attempt has been made to find out if the two persons proposing to marry can tie the nuptial knot. The First thing to be seen is whether providence has any inclination to bless them with marital bliss. If even one of them is deprived from this privilege there is no need to proceed further in the matter. If both of them are allowed this privilege we have to find out whether two persons are meant for each other. This is an attempt to creep into the dark room and arrive at our own conclusion. The basis of our conclusion is the coincidence of the probable period of marriage. If the periods broadly coincide we take it that they "may be" for each other and probable period of their marriage. This, however, stands no guarantee for the long continuity of married life. For an assurance of this point we have judged the unfortunate factors leading to widowhood or widowerhood.

To be more sure about the long married life we have in the third chapter dealt with the evil pay of malefics like Mars and others. After this study the fourth chapter has been devoted to judging the nuptial compatibility of the proposed partners. Ashta Kootas is the basis of this compatibility.

Orthodoxy and conservatism have given way today to open society and cosmopolitan culture. Love marriages, inter caste and inter continental and inter-racial marriages were quite rare in olden days. They have become the order of our present times. Chapter 5 deals with love marriages etc.

In the 6th chapter, to help our valued readers, we have added some information about the signs of the zodiac and planets relevant to our subject. Chapter7 deals with Remedial Measures and finally in the 8th chapter we have concluded the entire discussion. 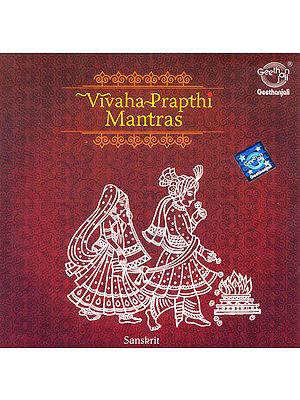 How To Match Horoscopes For Marriage (A Scientific model of compatibility points based on Moon and other aspects as per Hindu Astrology)
By P.V.R. Rayudu
$11.25
Best Seller
$15  (25% off) 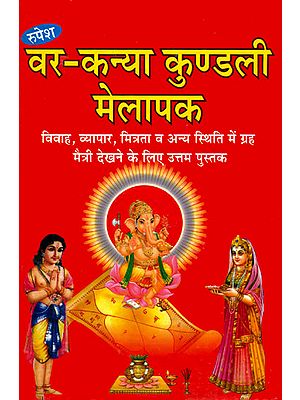 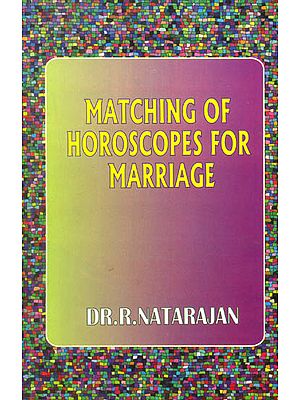 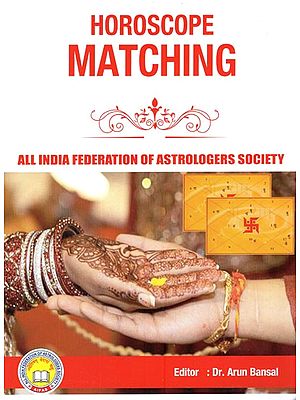 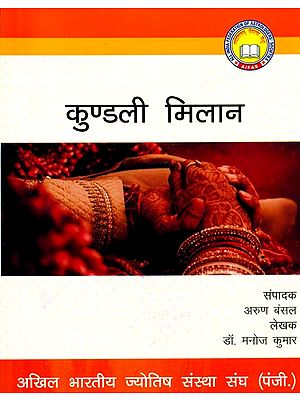 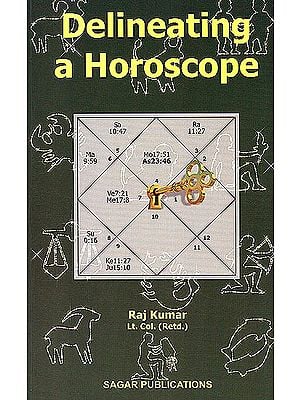 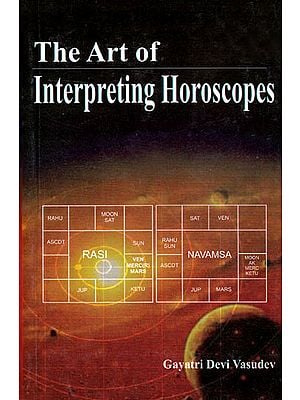 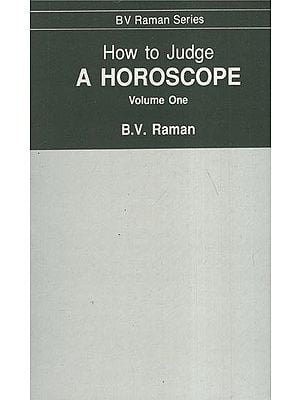 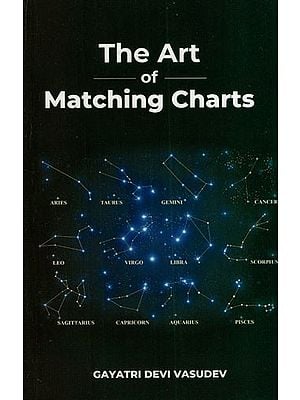 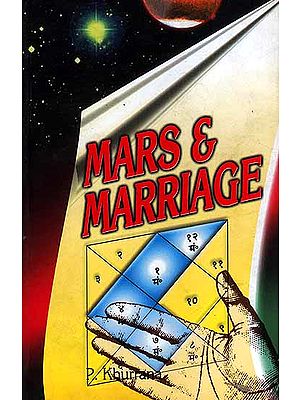 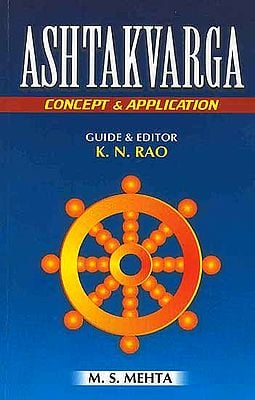