This book is an attempt to study the changing social conditions in India during a period which is definitely influenced by Yajnavalkya.

The whole book has been divided into eleven chapters, each dealing with a separate aspect of social life. The chief source for this book, of course, is Yajnavalkya Smriti itself, but coins and inscriptions have also helped in substantiating my conclusions.

Written in jargon-free language in an easy and direct style, the book is factual, objective and analytical and highly readable.

Shri Bijayendra Narayan Singh teaches History at Purnea College, Pumea. He graduated in History from Patna College (University of Patna) from where he also did his M.A. in the same subject. He obtainted his Ph.D. from L.N. Mithla University, Darbhanga and is actively engaged in teaching and reaserch.

Born and brought up at Jalalgarh, my home village in Purnea district of Bihar, I can claim to be an inheritor of Maithili culture but in strict geographical as well as historical respective Jalalgarh remained somewhat cut off from the main current of Maithili culture. When prior to my joining Purnea College on 4-2-81 I was working in A.N.D. College, Shahpur Patori as lecturer I became rather close to mainland Mithila. While selecting a topic for my research I was naturally attracted to work on something related to Mithila. There could not be better representative of Mithila than Yajnavalkya and my close association with social history of ancient India right from my student days induced me to take up to the study on the present topic, though later on during the course of my research I discovered that Yajnavalkya in this work is not necessarily the same as the famous friend and philosopher of the king Janaka of Mithila. But the work had been begun and-I went ahead with it and now I have the satisfaction that it has been completed. This work is an attempt to study the changing social conditions of India during a period which is definitely influenced by Yajnavalkya.

The whole work has been divided into eleven chapters, each dealing with a separate aspect of social life. The chief source for preparing this work has, of course, been such litarary works as the Yajnavalkya Smriti itself and commentaries there on as well as other works, but coins and inscriptions have also helped in substantiating my conclusion.

I would specially like to acknowledge my gratitude to Dr. Ratneshwar Mishra, Reader in History, L.N. Mithila University, Darbhanga, for his active interest, encouragement & helpful suggestions, without which, this book could not have been complete.

My thanks are also to the librarians and other members of the staff of Patna University & L.N. Mithila University libraries, but special mention must be made of Shri Ramashankar Sharma the Assistant libranian of L.N. Mithila university, who helped me in tracing out valuable & relevant books.

My well wishers Sri Jai Narayan and Sri Amitava Sinha helped me in many ways and they also deserve to be thanked. Last but not least, I am grateful to my wife, Sindhu, my son Abhisheka and my daughter Anamika, who besides giving me valuable suggestions regarding this book, kept me free from the anxieties of household affairs. 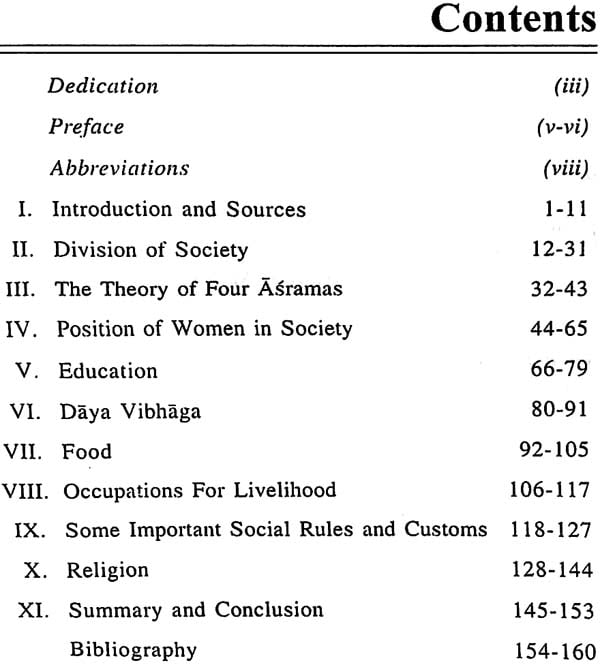 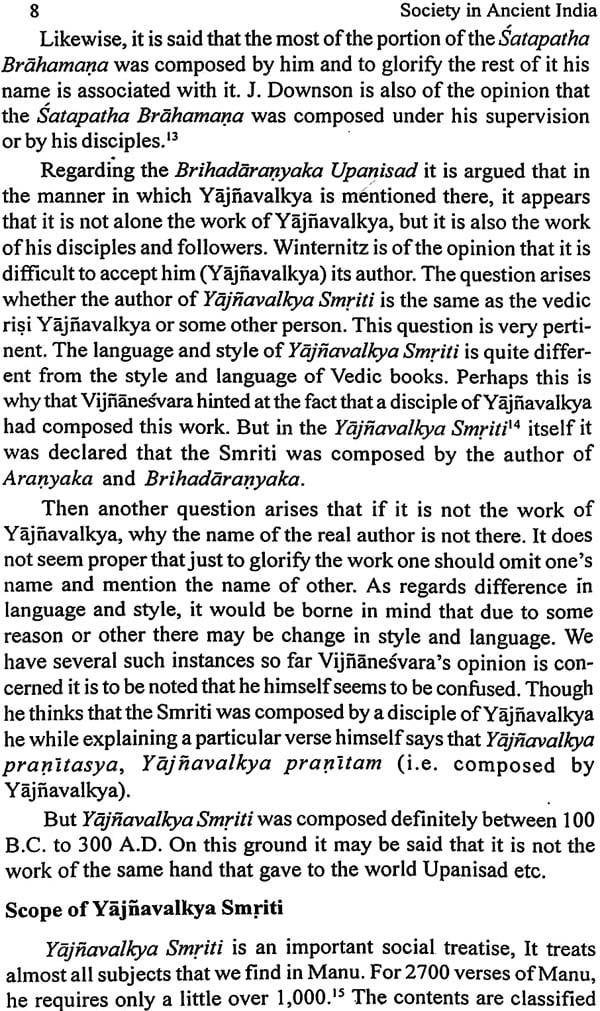 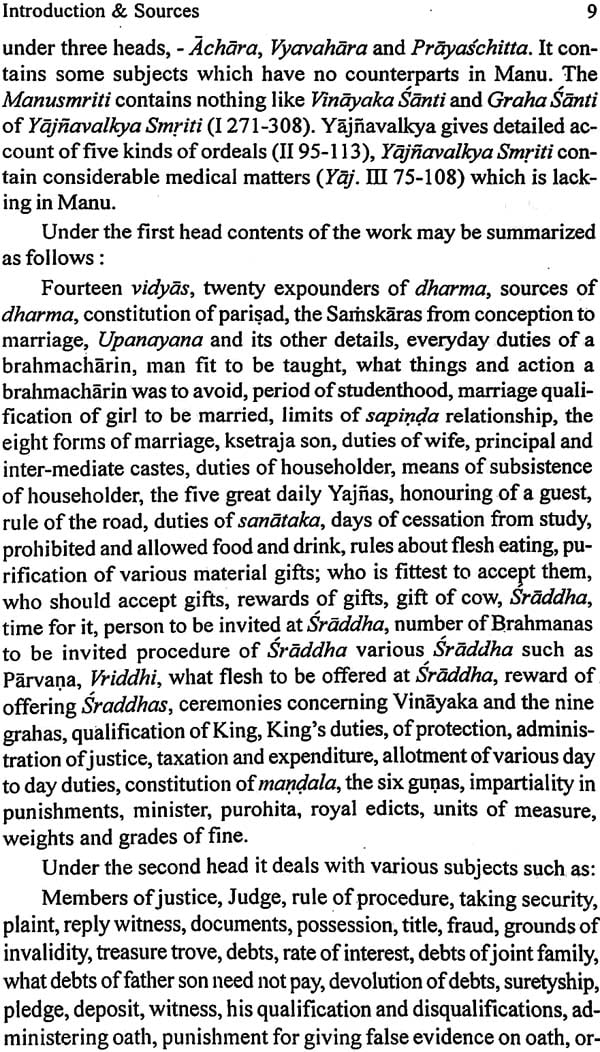 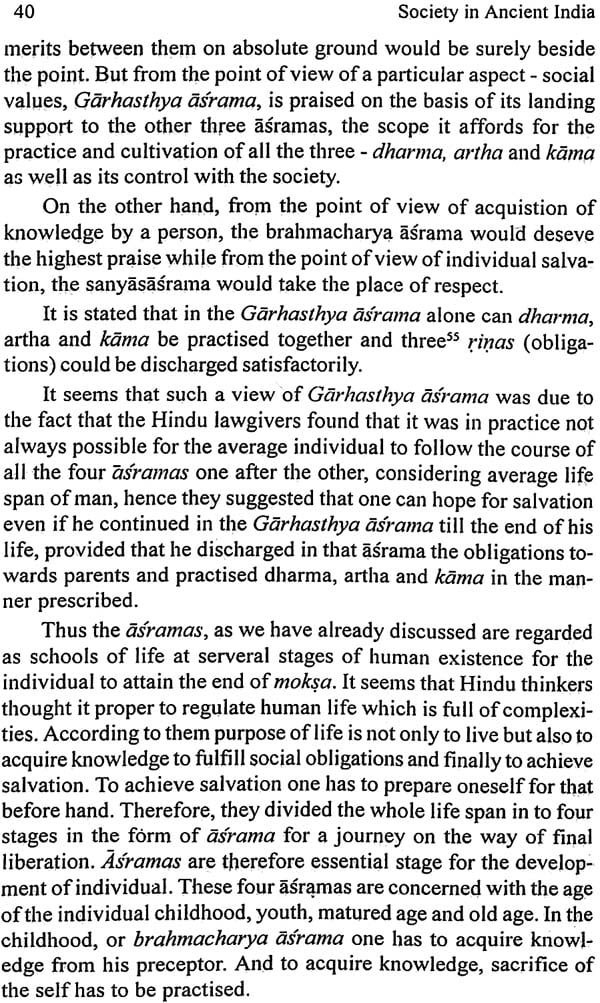 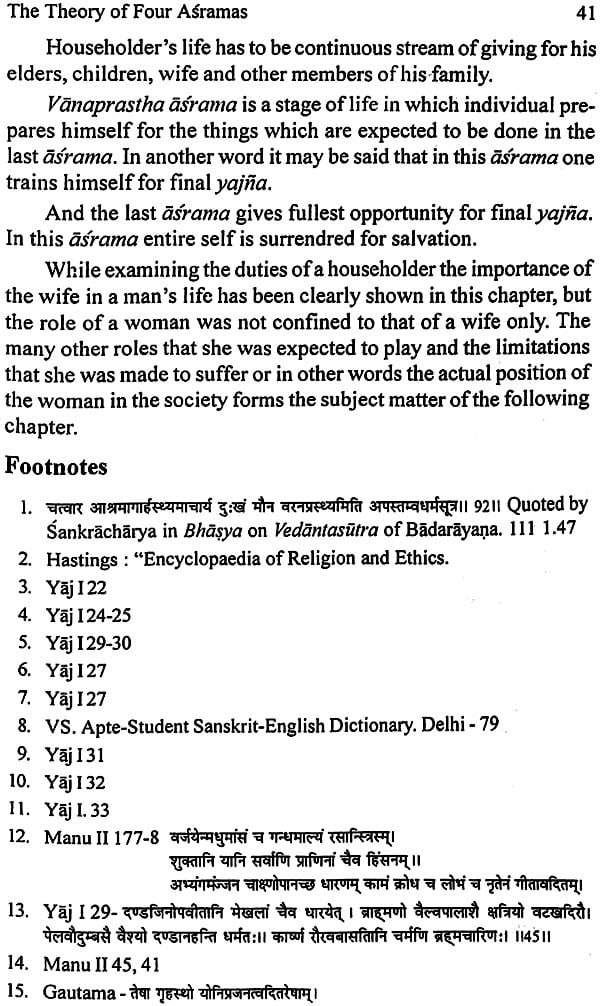 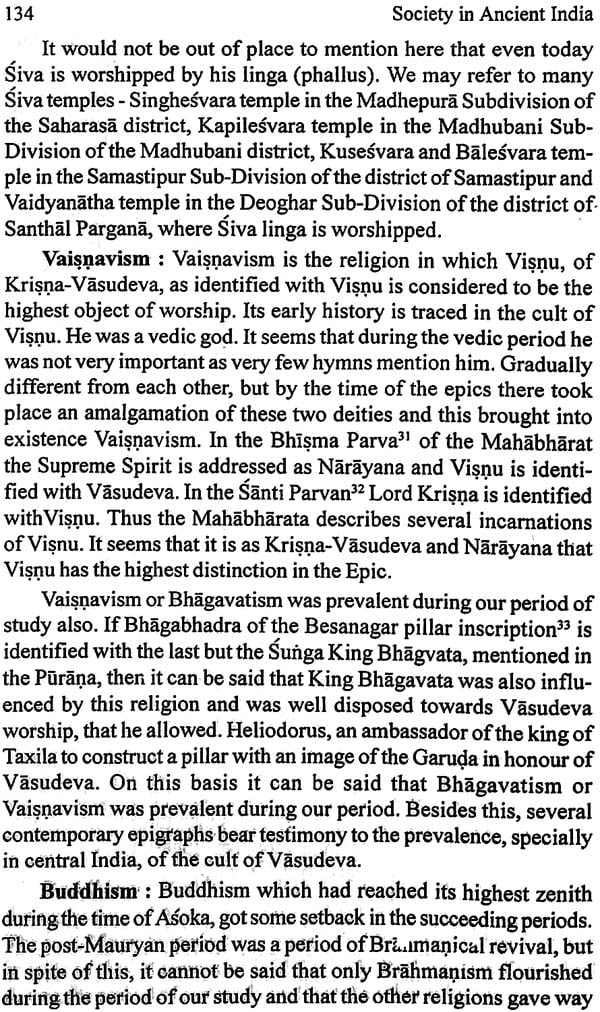 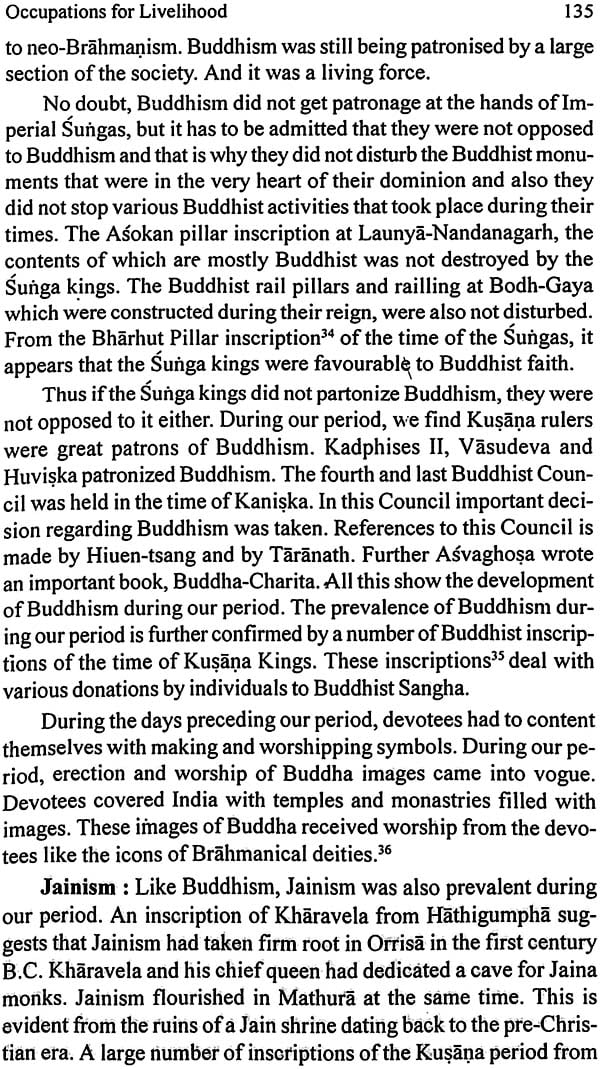 India: Society Religion and Literature in Ancient and Medieval Periods
By Rajendra Bhatt
$13.50 Society in Ancient India (Evolution Since The Vedic Times Based on Sanskrit, Pali, Prakrit and Other Classical Sources)
By Sures Chandra Banerji
$37
FREE Delivery The Castaway of Indian Society (History of Prostitution in India Since Vedic Times, Based on Sanskrit, Pali, Prakrit and Bengali Sources) - A Rare Book
By Dr. S.C. Banerji and R. Banerji
$39
FREE Delivery Welding The Plural Society of India The Nanda Maurya Experiment
By Meghna Goyal
$17.60
FREE Delivery
$22  (20% off)