This book is an extended archaeological study of the genesis of the state and complex society in the mid-Ganga plains. The importance of such a study was recognised by Professor RS. Sharma as far back as 1983 in his book Material Culture and Social Formations in Ancient India. This book, The State and Varna Formation in the Mid-Ganga Plains: An Enthoarchaeo-logical View gives further impetus to that study and reviews the part played by the Pre-Iron/NBPW cultures in colonising the mid-Ganga plains and in paving the way for the advent of the historical period. It underscores the key role of iron in for-warding clearance, settlement and productivity. The spread of the later Vedic culture and of the elements of the Painted Grey Ware culture in the central Ganga plains is seminal to any discussion of the social formations in the mid-Ganga plains. Also ethnological analogies are used to suggest the causes of the unequal distribution of resources and agricultural surplus giving rise to the state and Varna system.

R.S. Sharma (1920-2011) was Professor Emeritus of History at Patna University. He did considerable work on archaeological bearings on the reconstruction of early Indian history in his books Material Culture and Social Formations in Ancient India (4th print, 1992), Urban Decay in India (1987), Perspectives in Social and Economic History of Early India (2nd edn., 1995) and Looking for the Aryans (1995). His other publications include Sadras in Ancient India (3rd edn., 1990), Aspects of Political Ideas and Institutions in Ancient India (4th edn., 1996) and Indian Feudalism (2nd edn., 1980). Professor Sharma's landmark book Ancient India, had to be withdrawn in 1978 under communalist pressure but was restored in 1980 and was reissued in an enlarged version in 1990

The book has grown out of the Sharda Memorial Lecture I delivered at Banaras Hindu University in 1995. I am grateful to Dr Shanta, Professor Hira Lal Singh and Dr Anand Shankar Singh for inviting me to give the lecture. In preparing the copy for publication I have received help from Professor K.M. Shrimali and Shyam Narayan Lal of the University of Delhi and Dr Arundhati Banerjee of the Archaeological Survey of India. Professor Purushottam Singh, Dr Birendra Pratap Singh and Dr Vibha Tripathi of Banaras Hindu University have been kind enough to show me the antiquities and the unpublished material relating to my area of study. I have received similar help from my friends at Patna Dr Anjani Kumar, A.K. Prasad, Dr Basudev Narayan, Dr S.R. Roy and Dr B.S. Verma. I sincerely acknowledge the contributions of all these scholars towards the completion of this book and wish to thank them all. **Contents and Sample Pages** 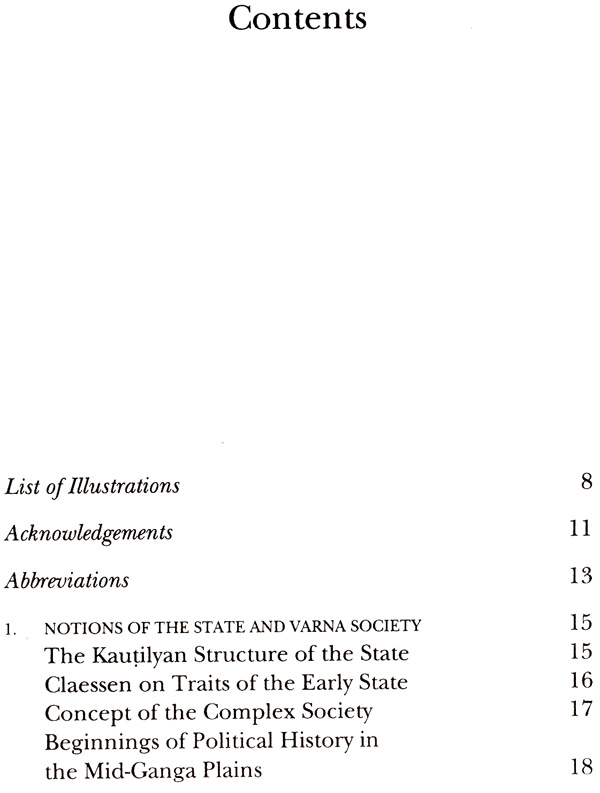 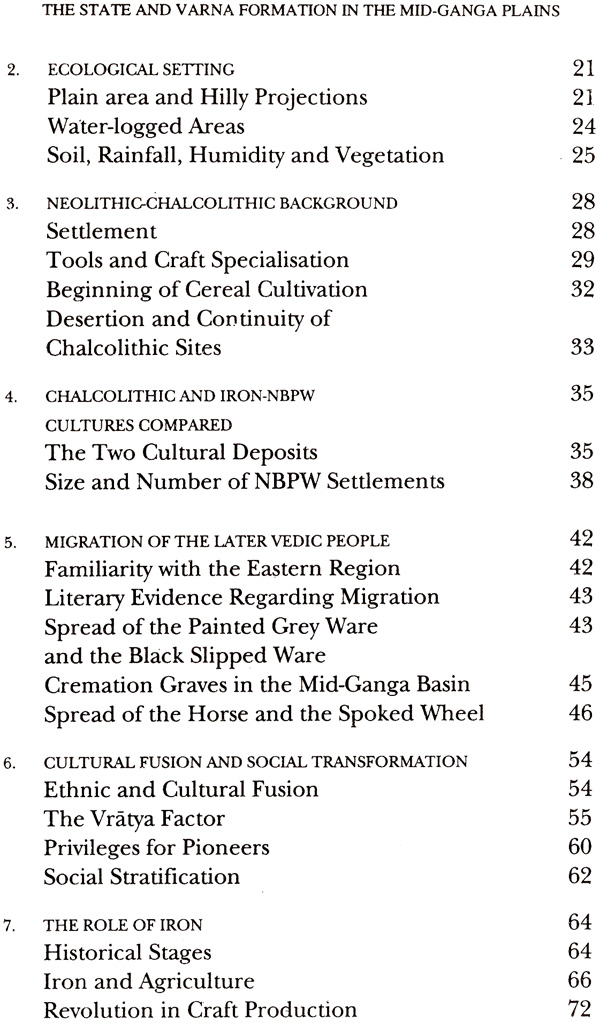 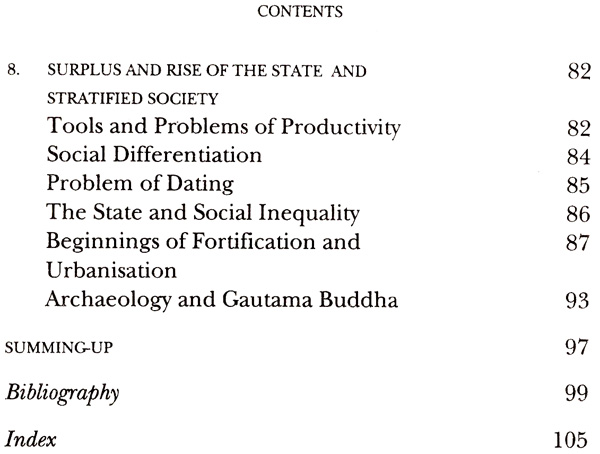 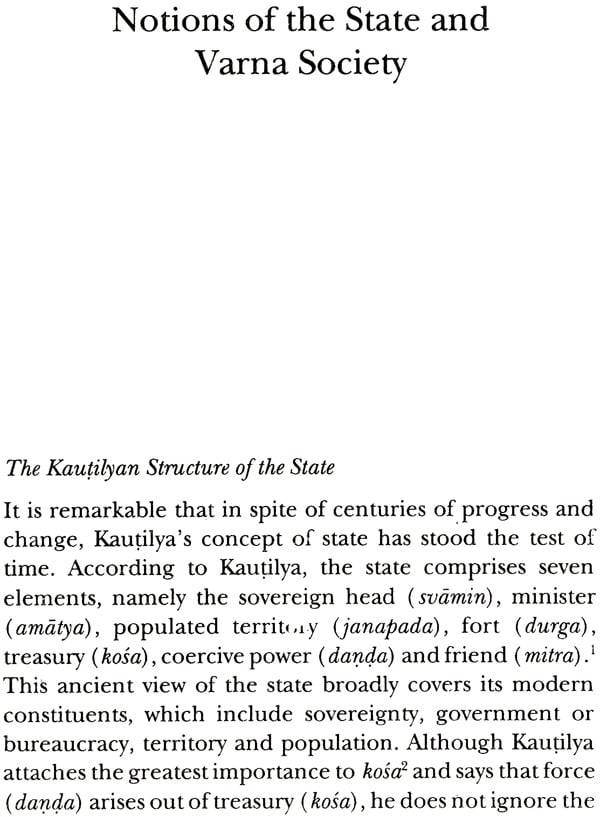 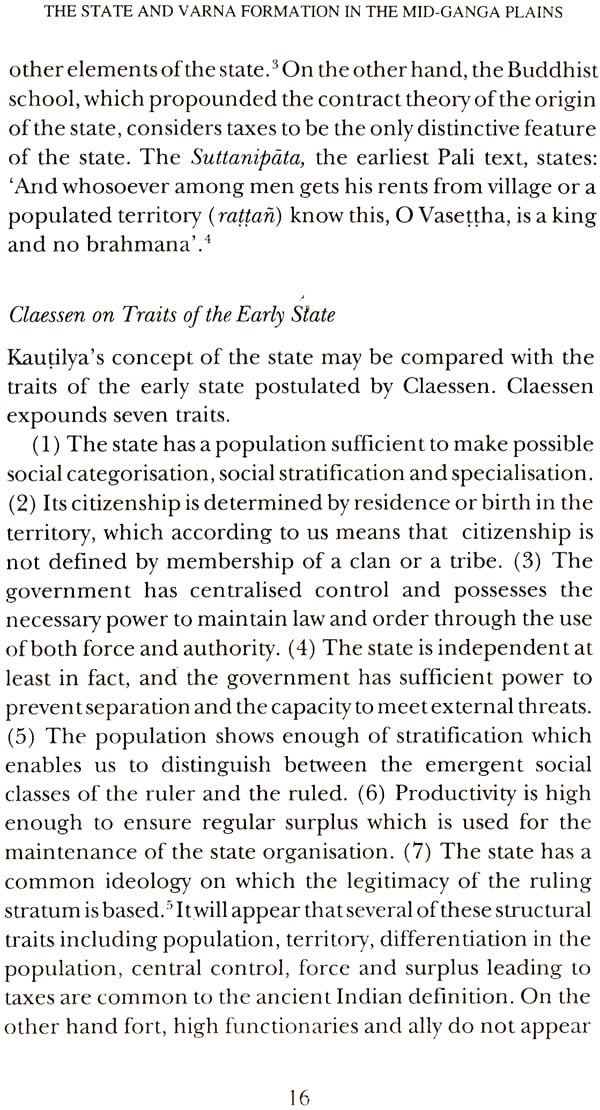 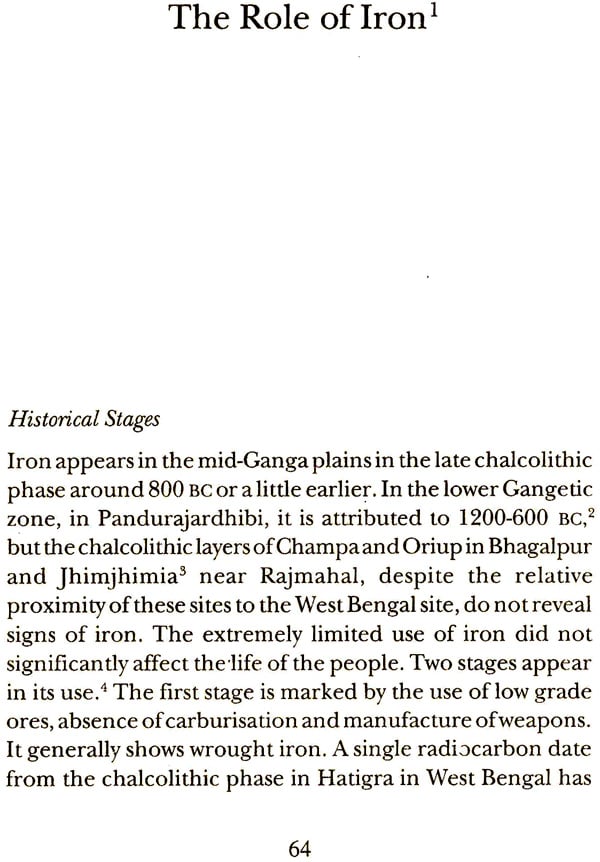 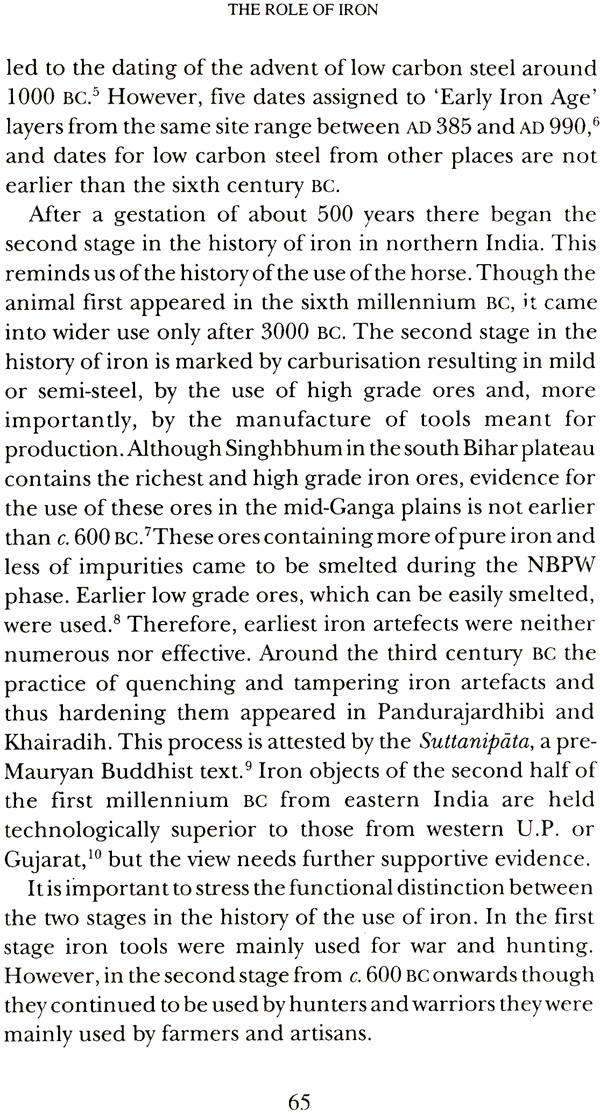 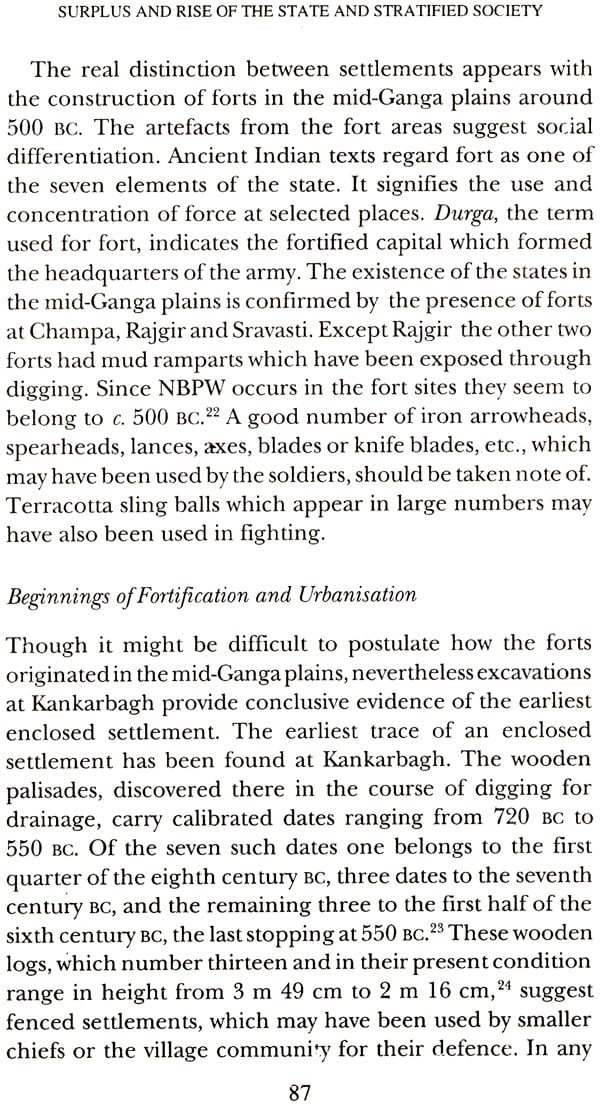 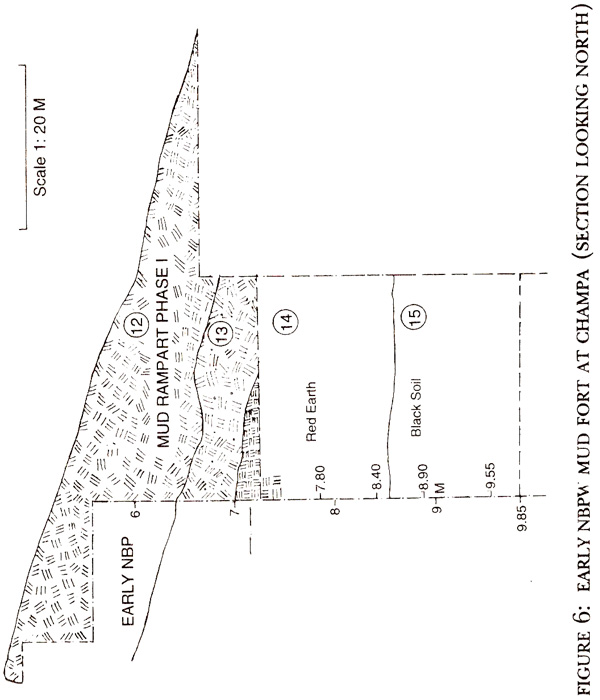 Land and Caste in a South Indian Village
By Dr. A. Karuppiah
$29
FREE Delivery