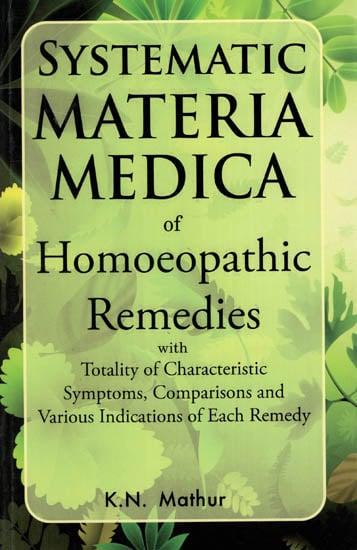 Systematic Materia Medica is based on 30 years of experience of Dr K.N. Mathur as a clinician and teacher. This subject is the most important part for a successful practice. Our Materia Medica is a vast. ocean and the symptoms under each remedy innumerable. As said by Dr Kent, "All who would memorize the Materia Medica . must ignominiously fall". In this book, author has tried to cope up with the shortcomings in grasping the Materia Medica.

The salient features of this edition are: 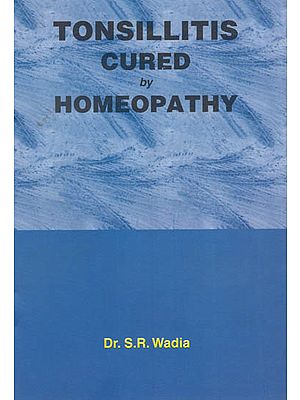 Tonsillitis Cured by Homeopathy
By Dr. S.R. Wadia
$17
Sold Out 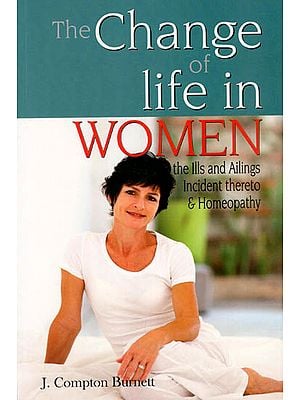 The Change of Life in Women- The Ills and Ailings Incident Thereto & Homeopathy
By J. Compton Burnett
$14 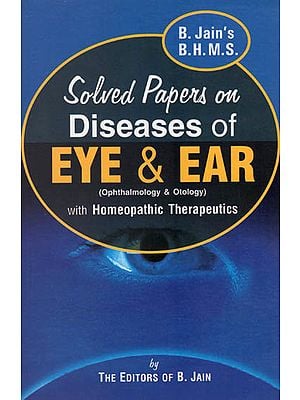 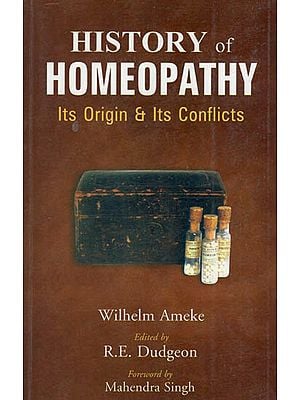 History of Homeopathy Its Origin and Its Conflicts
By Wilhelm Ameke , R.E. Dudgeon and Mahendra Singh
$31
FREE Delivery 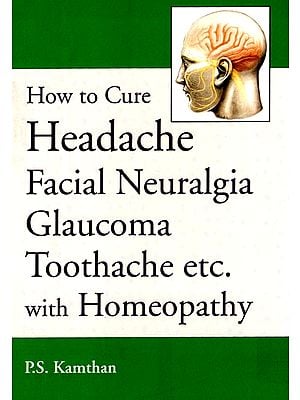 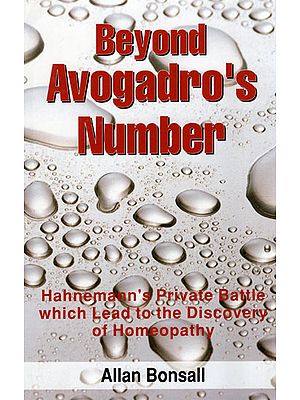 Beyond Avogadro's Number (Hahnemann's Private Battle Which Lead to the Discovery of Homeopathy)
By Allan Bonsall
$23.10
FREE Delivery
$33  (30% off) 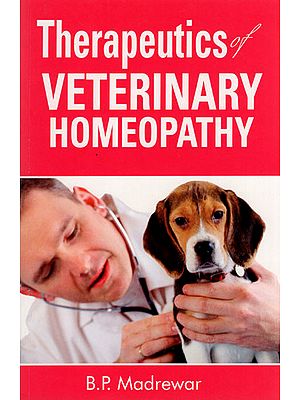 Therapeutics of Veterinary Homeopathy
By B. P. Madrewar
$31
FREE Delivery

Clinical Organon of Medicine (Logic and Principles of Homeopathy in Easy and Simple Language)
By Farokh J. Master
$31
FREE Delivery

Veterinary Homeopathy (A Natural System of Medicine with No Side Effects)
By Dr B. P. Madrewar
$31
FREE Delivery 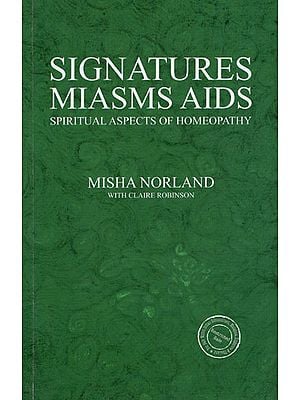