The book explores the shifting perceptions regarding the body and the self in the Indian socio-cultural history and psychology, as portrayed in the selected writings of Sudhir Kakar. It analyzes the themes of gender, sexuality and subjectivity in the chosen fictional and nonfictional works of Sudhir Kakar.

Sudhir Kakar is a prominent Indian psychoanalyst, thinker and author who has made significant contributions in the area of sociology, cultural psychology and the philosophical study of belief. The fictional narratives chosen for the study include The Ascetic of Desire, Ecstasy, and Mira and the Mahatma, considered as some of the pioneering and the significant works of the author.

The subject matter of the book has been divided into seven chapters with five core chapters, an introduction and a conclusion. The core chapters delineate the specific aspects of the body and the self as represented in the writings of Sudhir Kakar.

The book is well-structured and provides a focused analysis. It will be useful for the students and the teachers of English Literature through its critical emphasis on historical fiction in Indian English Writing and also for those researching in the area of gender studies and psychoanalysis.

Dr. Divya N. received her Ph.D. in English Language and Literature from Centre for English Studies Jawaharlal Nehru University, New Delhi. Currently she is an Assistant Professor (Permanent Faculty) in the Dept. of English, Sree Kerala Varma College, Thrissur, Kerala. Her major areas of academic interest include gender studies, psychoanalysis and translation studies. She has published extensively in both English and Malayalam languages. Her literary contributions include academic research articles, essays and poems in peer-reviewed national, international and mainstream journals in both English and Malayalam. 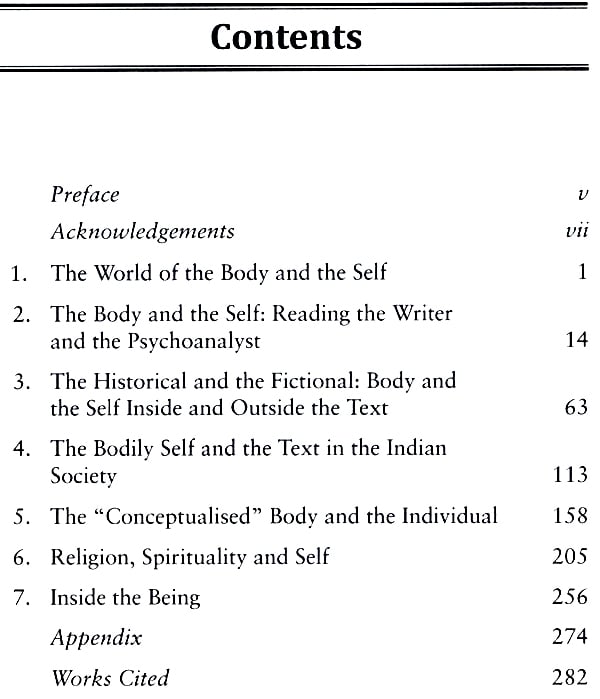 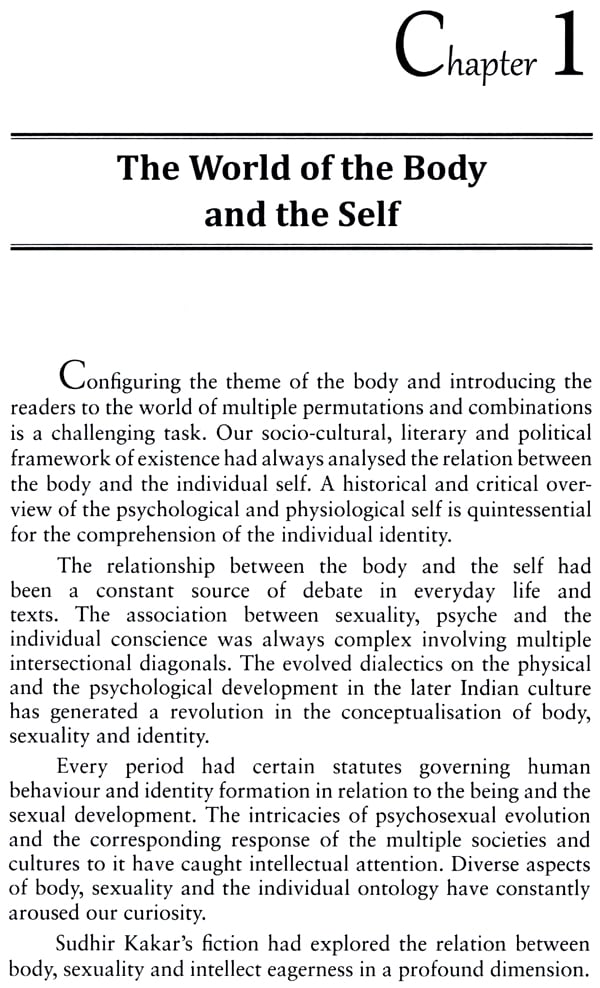 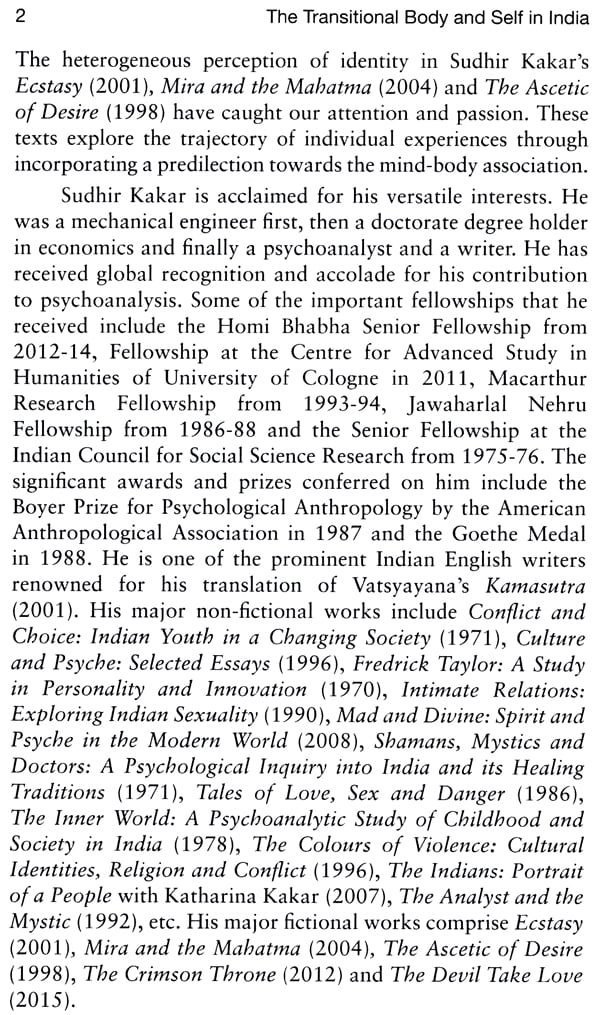 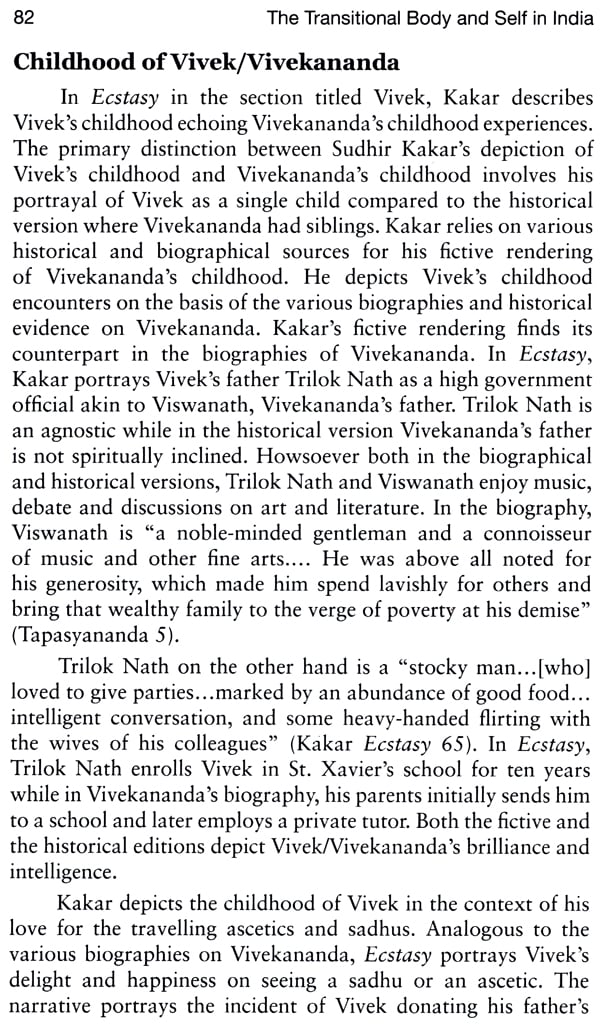 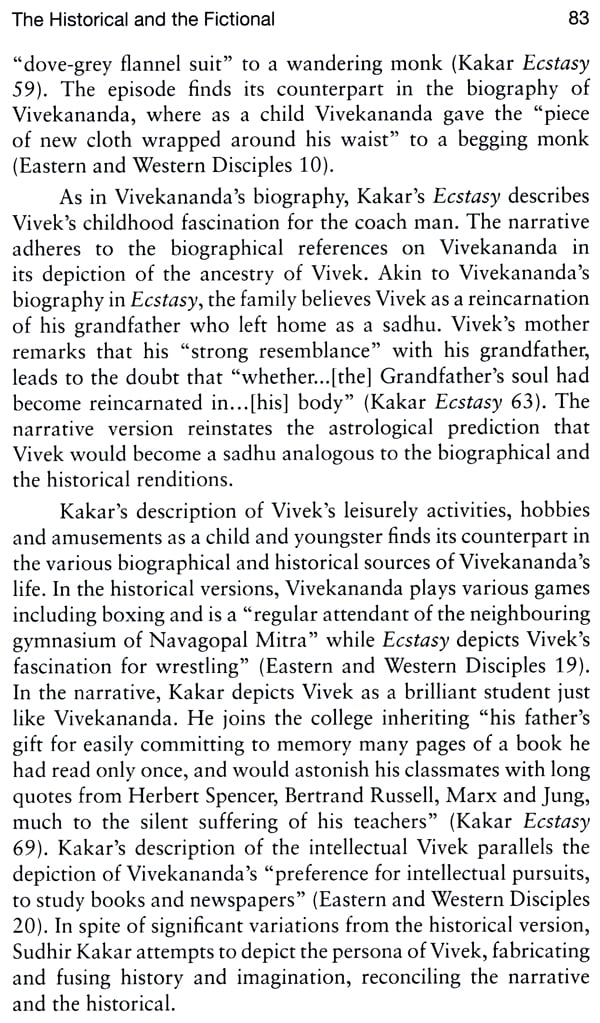 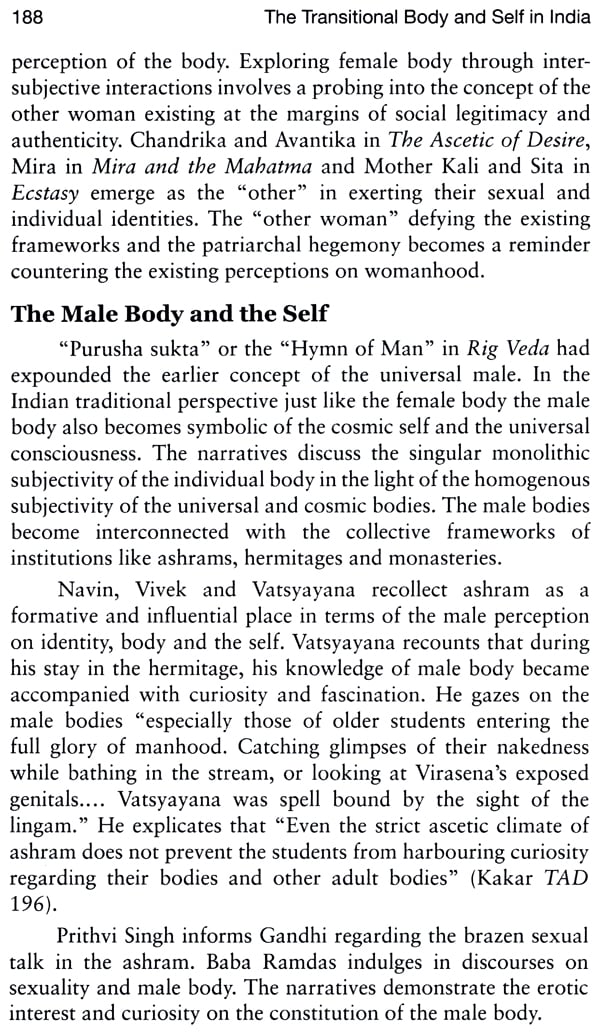 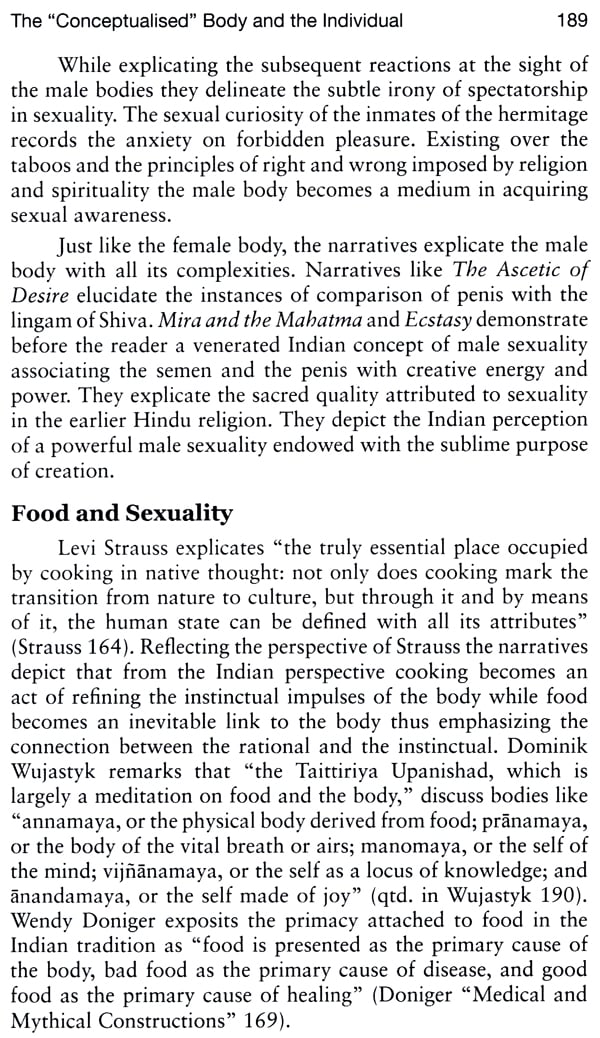 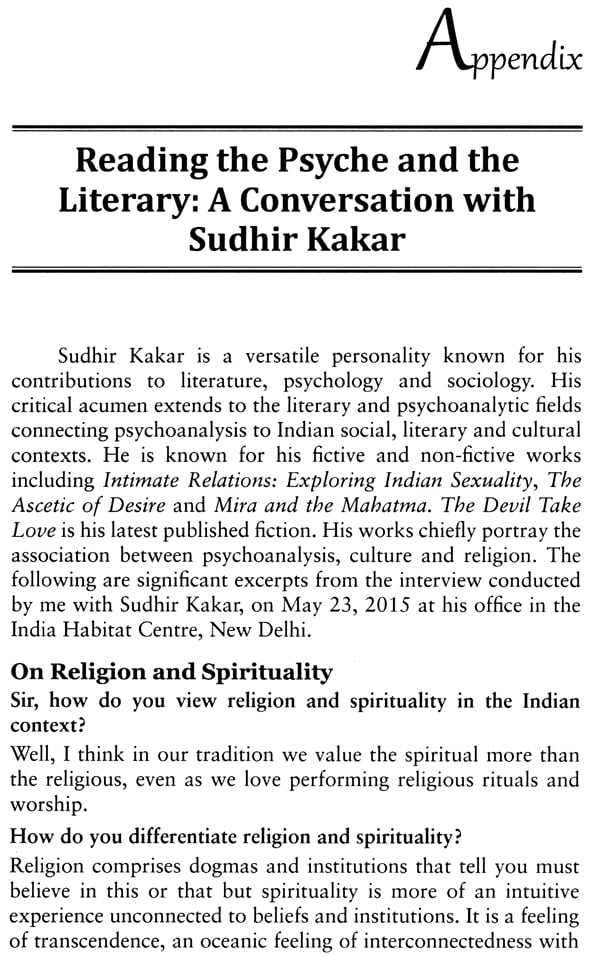 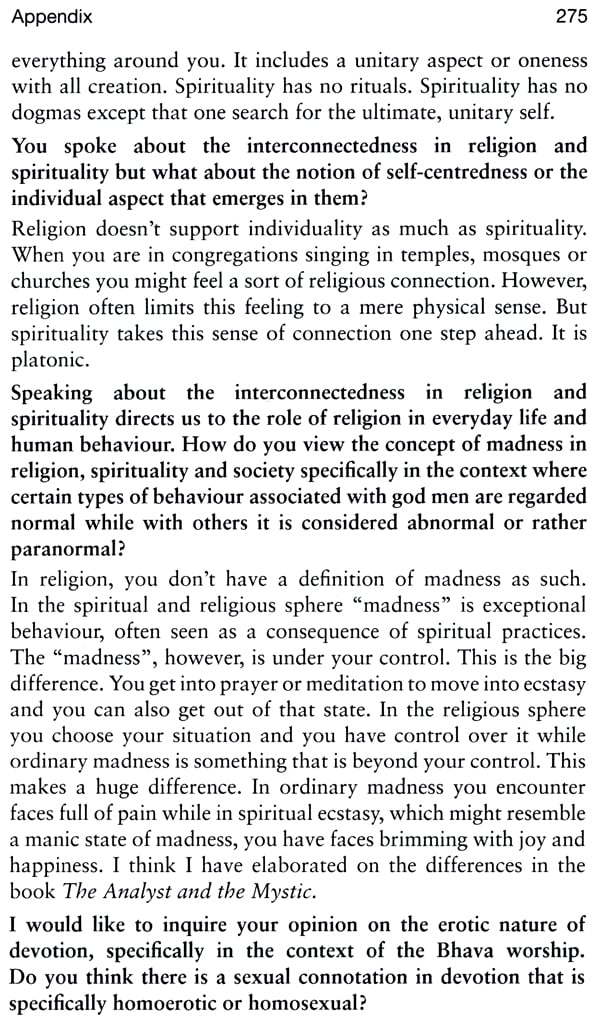 An Anthology of Indian Fantasy Writing
By Malashri Lal and Deepa Agarwal
$19.20
FREE Delivery
$24  (20% off) The Best of Quest
By Various Authors
$39
Out of Stock