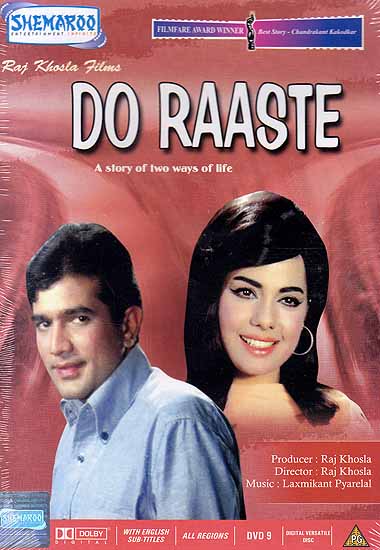 A Golden Jubilee hit film with the hit pair of Rajesh Khanna and Mumtaz.
Seeing the fear and doubt in young Navendu’s eyes, his step mother assured him that she would love him like her own son. Many years later, on his deathbed, Navendu’s father extracted a promise from him. He would look after his stepbrother, stepsister and stepmother as they were his won. And Navendu did that and more. Soon the day came when Navendu’s siblings were ready step out on their own. And Navendu could only just watch. Just watch as the exploitative hate of a son wreaked havoc. Just watch as selfishness overtook sacrifice. This is the all to human drama of a poor boy who grew to hate money, of a rich girl’s love for a poor boy and above all the drama of a mother’s deep and endearing love.