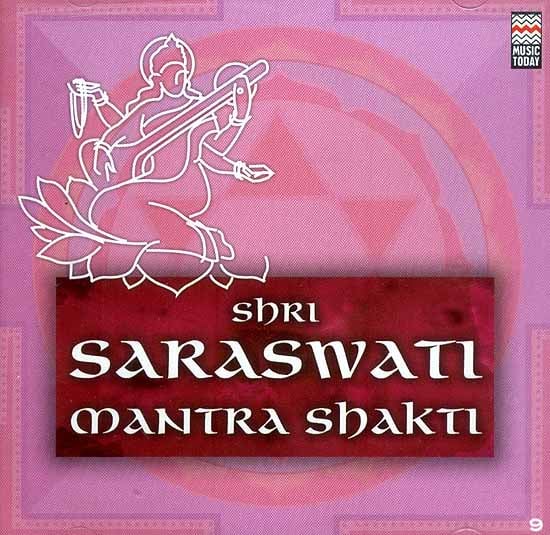 Guidance on pronunciation has been given by Sanskrit scholar professor Vachaspati Maudgalya.

‘Mantra’ is a Sanskrit word combining the two syllables: man, meaning mind, and tra translated as deliverance. A mantra is considered to be a pure sound vibration, which diverts the mind from illusion and material inclinations. The power of a mantra, helps in assisting the mind to focus when it is disturbed, thus relieving stress by providing peace of mind. A mantra is also considered to be the most powerful and effective medium for protection & well-being.

This album features the most potent & powerful chants of Goddess Saraswati, said to beget desired results to devotees, leading to prosperity and harmony in life.

Songs
Add a review
Have A Question