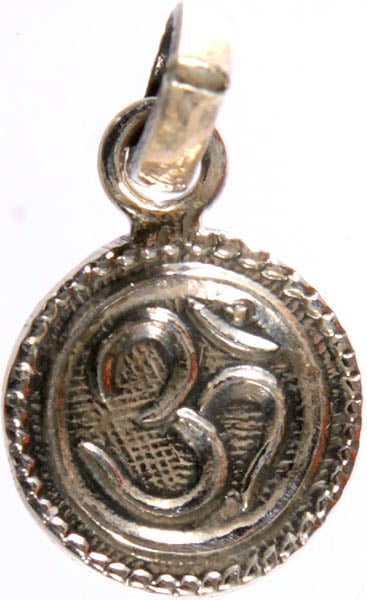 100% Made in India
Om is the favorite name of God, and He is extremely pleased when called out by this name. (Shri Shankaracharya’s Commentary on the Chandogya Upanishad 1.1.1)

OM The three letters of ‘AUM’ ‘A’, ‘U’, and ‘M’ have been variously interpreted in different scriptures. The Vayu Purana contends that ‘A’-sound is connotative of Vishnu, ‘U’-sound signifies Shiva, and ‘M’-sound, Brahma. Some scholars hold that ‘A’ represents ‘Adimatva’ – beginning; ‘U’, ‘utkarsha’ – progress; and, ‘M’, ‘miti’ – limit or dissolution; that is, three letters of ‘AUM’ represent the power that creates, develops or sustains, and dissolves, and such power is no other than God Himself. Under this view God and ‘AUM’ are identical, God’s all names are contained in ‘AUM’, and ‘AUM’ ‘AUM’ as corresponding to three basic elements created by primary explosion, namely, body-mind-spirit. 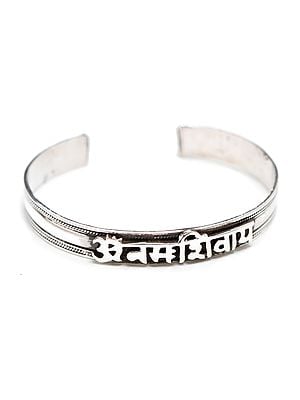 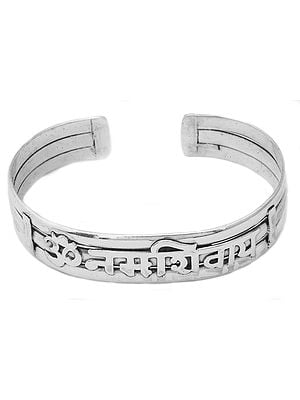 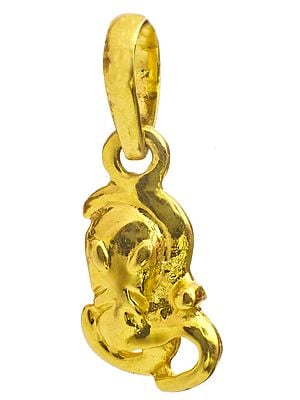 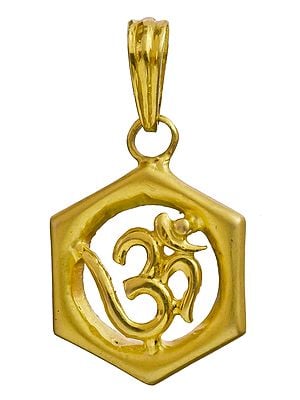 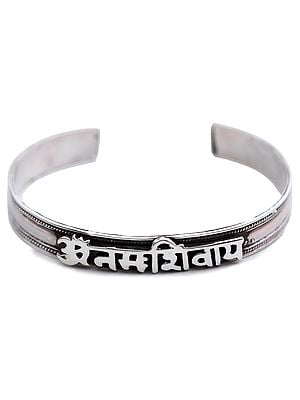 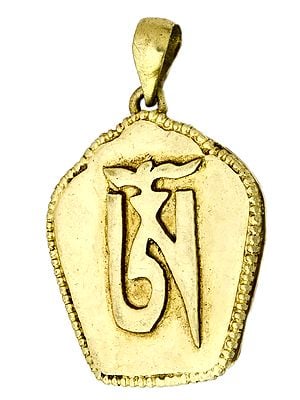 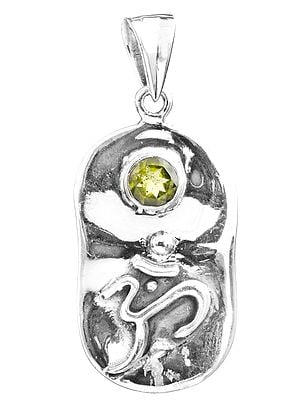 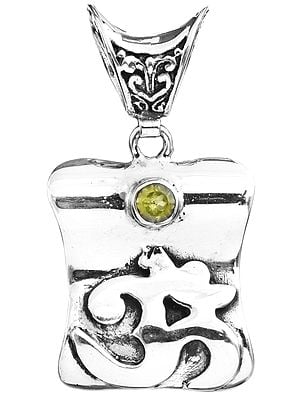 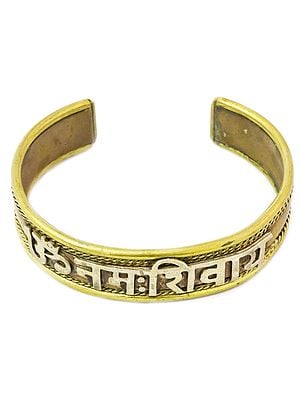 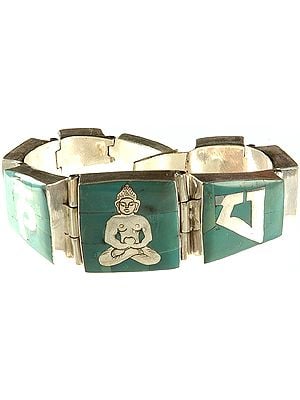 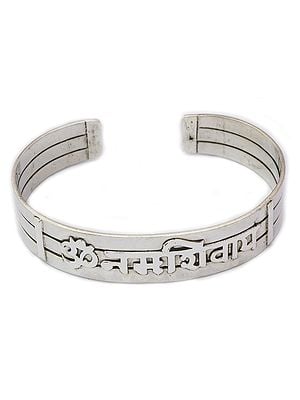 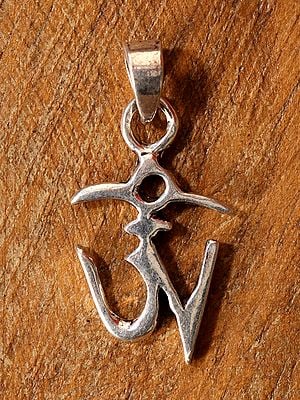 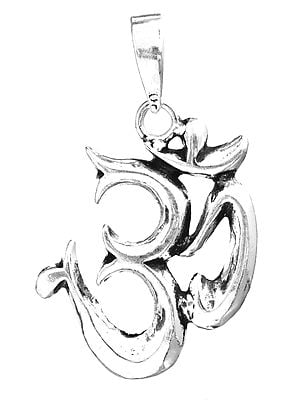 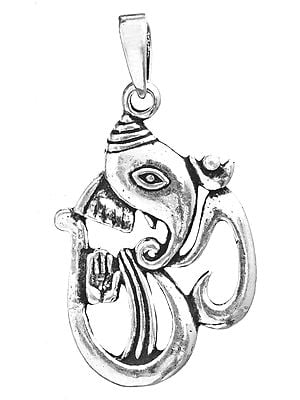 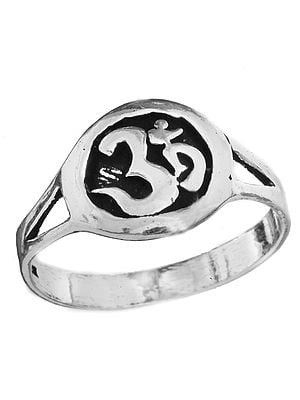