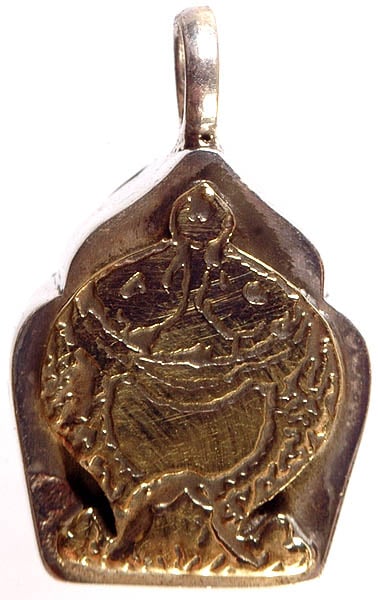 100% Made in India
This symbol consists of two fishes, which usually appear standing vertically with heads turned inwards towards each other.

The pair of fishes originated as an ancient pre-Buddhist symbol of the two sacred rivers of India, Ganga and Yamuna. Symbolically, these two rivers represent the lunar and solar channels, which originate in the nostrils and carry the alternating rhythms of breath or prana. In Buddhism, the golden fishes symbolize happiness, as they have complete freedom in water. They represent fertility and abundance as they multiply very rapidly. Fish often swim in pairs, and in China they represented conjugal unity and fidelity, where a pair of fishes would often be given as a wedding present.

Both Jesus Christ and Buddha are known as 'fisher of men,' because they save mortals from the ocean of suffering.