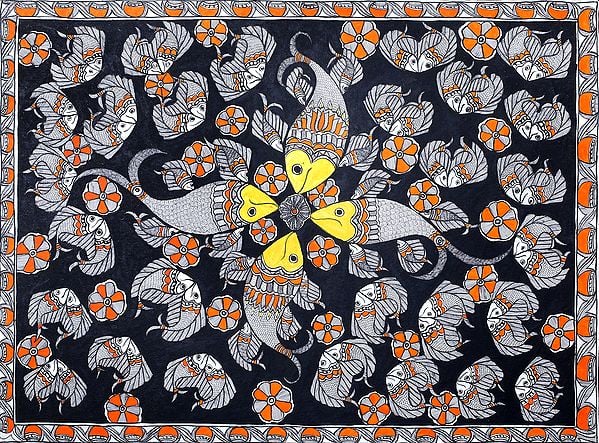 $116.25
$155  (25% off)
FREE Delivery
Only 1 available
Madhubani Paintings came from a long tradition of art from the Mithila region of Bihar. It traces its origins by using a variety of tools to paint such as twigs, brushes, and sticks with natural-colored pigments. It is also known for its aesthetic representations of everyday scenes in life, gods, and nature. One look at a Madhubani painting and it will show other key elements such as geometric patterns and a filled canvas with no space or area left blank. The predominant accents used to give life to the mostly-dark aesthetic is white and orange.

Mandalas are already known to involve geometric symbols and designs. These pieces are normally used in spiritual activities and areas of worship. This mandala showcases motifs of fish, four of which can be seen surrounding a lotus flower at the very center. In Hinduism, the lotus is a symbol of divine perfection. The main fish in the mandala are depicted with yellow heads that contrasted well against the dark backdrop. People from Mithila consider the fish as the first creatures created as they were the first to dwell and benefit from the life-giving rivers Ganges and Yamuna. Fishes can be seen all over the painting, some are depicted in pairs. In the Buddhist Ashtamangala, two golden fish represent fearlessness in the face of samsara or cycle of rebirth and can also represent fertility or abundance. In the mix of numerous fish are lotus flowers, too. 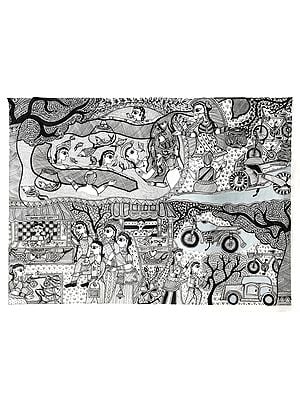 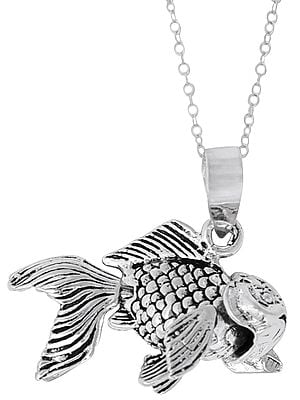 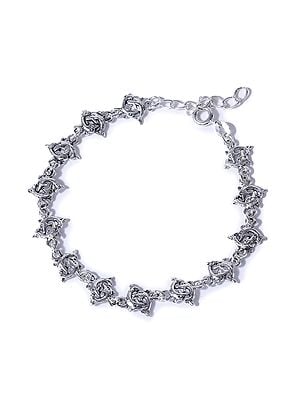 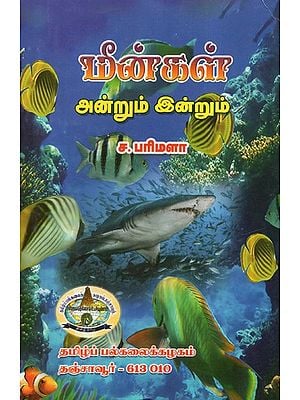 Fishes: Then And Now (Tamil)
By Parimala
$30
FREE Delivery 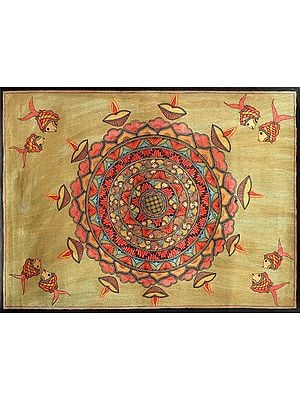 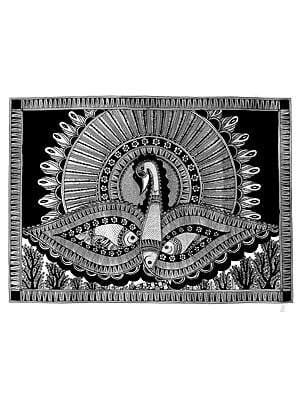 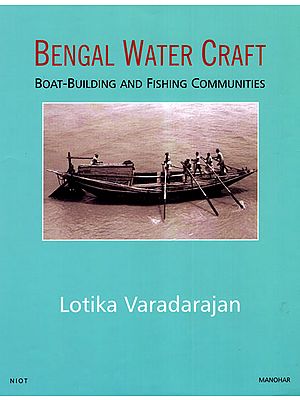 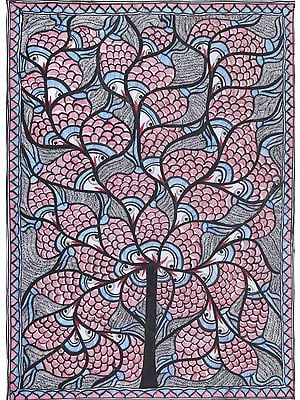 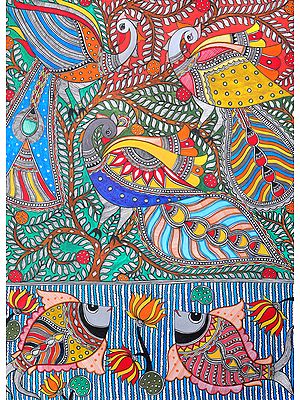 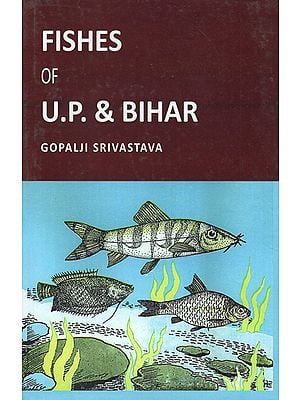