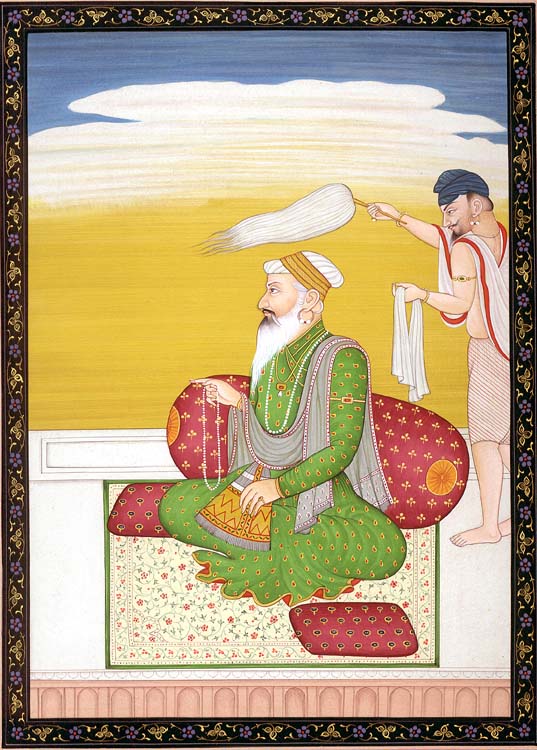 Guru Ram Das was the son-in-law of the third Guru, Guru Amar Das. He was the founder of the town now known as Amritsar which he made the focal point for Baisakhi and Diwali gatherings of the Panth. He also composed the wedding hymn, Lavan, used at Sikh marriage ceremonies. He established the line of Sodhi Gurus which lasted until 1708 when Guru Gobind Singh conferred guruship on the scripture. Six hundred and seventy-nine of Guru Ramdas's compositions are contained in the Adi Granth.