Horse Species of the World - Haflinger 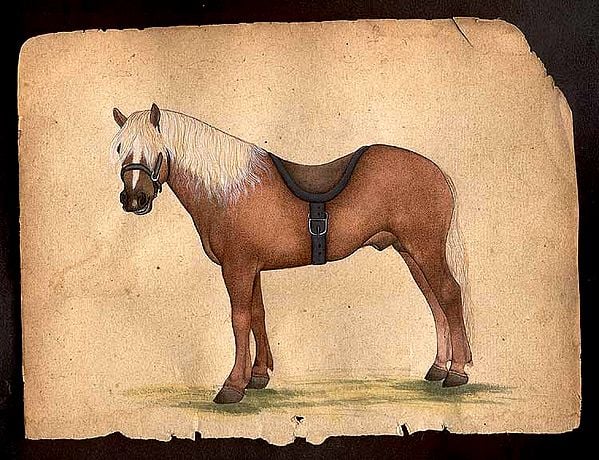 $75.00
Notify me when this item is available
The Haflinger has its mountain homeland in the southern Australian Tyrol, around the village of Hafling in the Etschlander Mountains. The principal Haflinger stud is at Jenesien. The pony has an innate ability to work on the steep mountain slopes, and is used for both riding and driving.