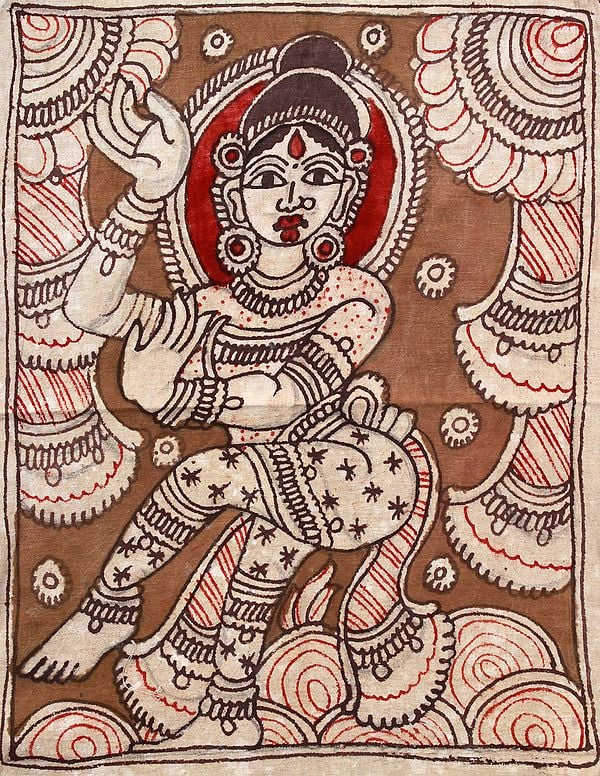 $16.50  $22   (25% off)
Dance in India traces back its origin to the ancient times. Sculptures dating back to 2500 BCE even depicts a figure in a form of dance. The Vedas has content on rituals and the performance art, both often merged to give way to traditions of worship and celebrations that evolved to involve music and movement. Even the God Shiva, one of the most important deities in the Hindu pantheon, has a form called the Nataraja in which he is depicted as the god of dance.

This Nrityangana piece is a Kalamkari Painting done in cotton depicting a woman in clad in full performance wear. She is also artfully drawn while in an active dancing pose. This is a good piece to have, especially for lovers of the arts and dance. It is also done in Kalamkari fashion. Notice the painting’s hand-painted finish which is a focal point of the Kalamkari art form. Natural dyes are used in this painting with the main palette used consisting of shades of brown and red.

Dance has been a large part of Indian spiritual and social life. On many occasions and important milestones, celebrations and venerations are often met with the appropriate dance form. In most cases, the dancers and performers make sure that their attire is as intricately prepared as the dance routine. This Nrityangana painting, which means The Dancer depicts the grace and intricacies of dancing, from the details in the clothing, accessories and pose, down to the fancy backdrop details. 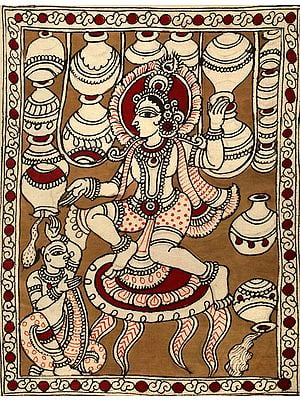 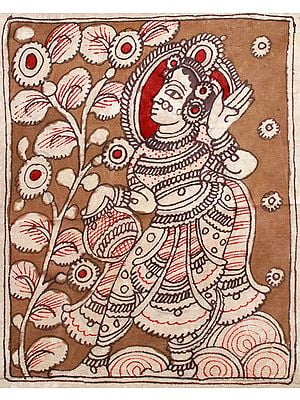 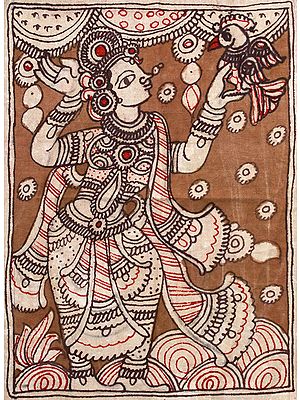 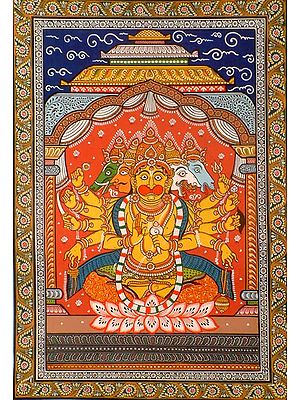