Dhanvantari is considered as the God of health and medicine (Ayurveda) and an avatar of Lord Vishnu. It is believed that during Samudramanthan, he arose from the ocean of milk with the nectar of immortality (Amrita) to deliver it to the demigods. Many temples can be found dedicated to Dhanvantari among which, the Thottuva Dhanwanthari temple in Kerala is the most visited.

Young and strong built Dhanvatari stands on a pedestal with broad chest and shoulders. Standing straight and clad in a silk dhoti down to his ankles and a shawl worn over a shoulder and brought forward on the same elbow, he appears a gentleman.

He is shown to have four arms as that of the original form of Vishnu (Chaturbhuja); the upper left hand carries the divine Sudarshan chakra which restores dharma with war, the conch shell in the upper right hand symbolizes the cyclic nature of the material world which is maintained by Lord Vishnu, the lower right hand holds a Leech, and the left hand holds the pot of ambrosia. He is adorned with a long necklace of Kaustubha gem, a beautiful crown on his head, and shining earrings.

When the gods and demons churned the cosmic ocean to retrieve the nectar of immortality, it was Dhanvantri (who later became physician to the gods), who emerged from the depths, holding the vase full of amrita (nectar). 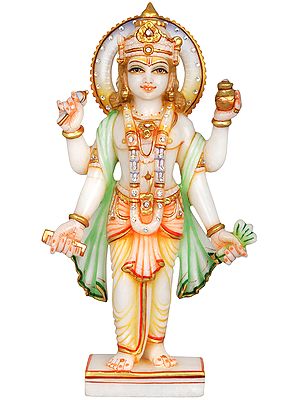 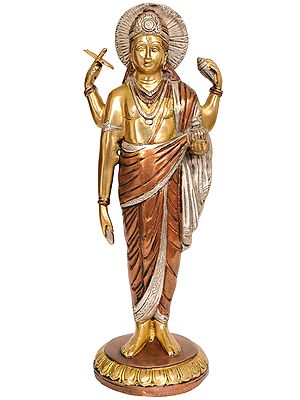 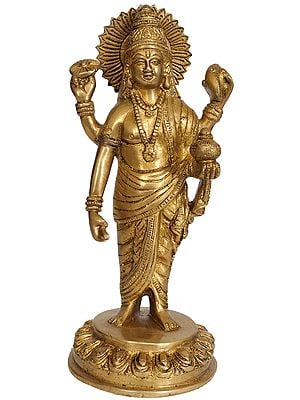 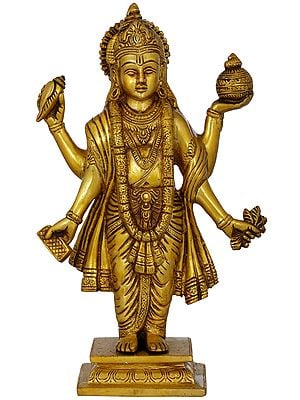 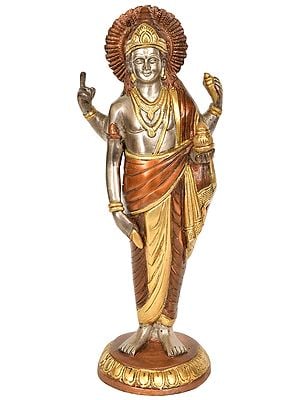 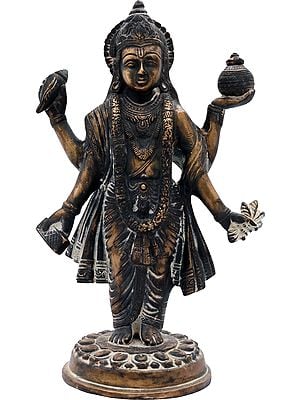 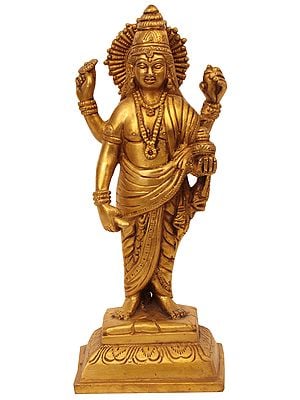 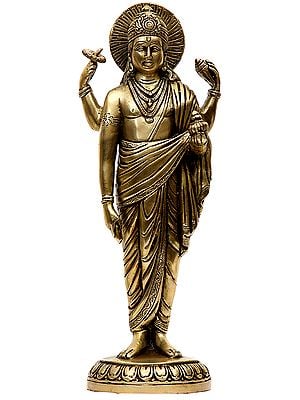 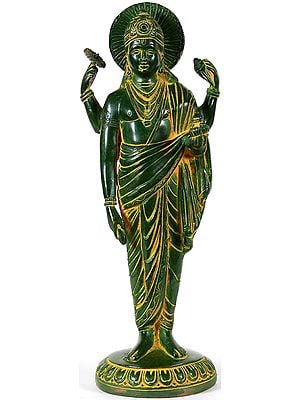 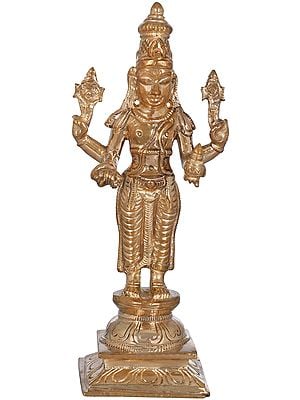 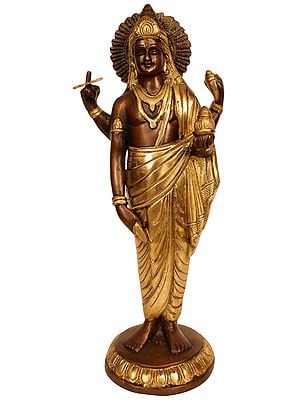 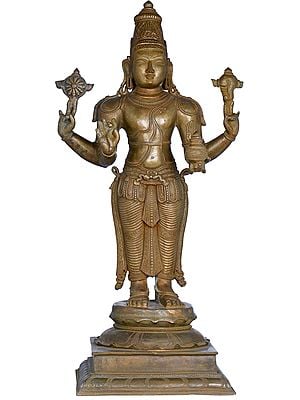 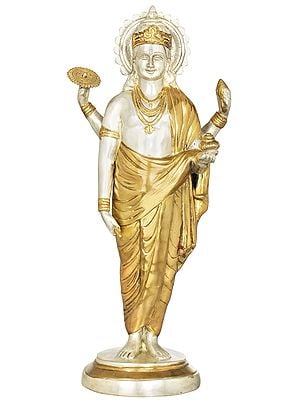