FREE Delivery
$57
Quantity
Ships in 1-3 days
Notify me when this item is available
About the Book
In 1965, while India was still licking its wounds from the disastrous war against the Chinese in 1962, the belligerent Pakistanis decided to wrest Kashmir from India. To test the waters, they launched their first military probes into the Rana of Kutch between February and May; India responded. By the end of July, India gave in to the dictates of the UN and stood down the troops it had mobilized in the Punjab and Kargil sectors in response to the Rana of Kutch skirmishes. Pakistan then launched its masterstroke-Operation Gibraltar-in Kashmir in August. Nearly 12,000 trained mujahids were covertly deployed in multiple groups, each named after historical plunderers of the subcontinent. Confident that they had superior armor (M-47 and M-48 Patton tanks), better fighter planes (F-86 Sabers and F-104 Star fighters), and better submarines (Daphnis) than India, the Pakistanis expected that in the event of an expanded war, the Indians would collapse just as they had against China in NEFA three years previously.

However, India repulsed the attack and cut off the entry and exit points into the Kashmir Valley by capturing the Haji Pir Bulge. Operation Gibraltar fizzled out. Pakistan then launched Operation Grand Slam in September 1965 in Chhamb and Jaurian.

As they had in 1962, the junior officers and men of the Indian armed forces acquitted themselves admirably despite the on-the-fly reorganization of forces, lack of intelligence, obsolete equipment, and lackluster military leadership. What could have ended in victory instead culminated in a stalemate. Official Indian figures put the total number of casualties at 12,714, out of which 2,763 were killed, 8,444 wounded, and 1,507 went missing.

An estimated 2,000 casualties took place after the ceasefire, raising questions about the effectiveness of the UN as a global peacekeeping body. Neutral observers put Pakistani deaths at over 5,000. The conflict ended when the Tashkent Agreement was signed by Prime Minister Lal Bahadur Shastri and President Ayub Khan on 10 January 1966, agreeing to observe the ceasefire lines and withdraw armed personnel to positions that they had held before 5 August 1965.

Starting with the wounds of Partition and the disagreements over Kashmir, and based on the author’s research of the terrain, and numerous interviews with soldiers, officers, bureaucrats, and others who had a first-hand view of the conflict, 1965: A Western Sunrise is the definitive account of the 1965 war between India and Pakistan.

About the Author
Having set the benchmark in the 1990s for films on all the three services, Shiv Kunal Verma has had a unique ringside view of matters military. His coverage of the Kargil War and the films on the National Defense Academy (The Standard Bearers) and the Indian Military Academy (The Making of a Warrior) are considered classics. His illustrated books include Tamil Nadu and the highly acclaimed work-The Northeast Trilogy-which has also been published as a large format book. The Long Road to Siachen: The Question Why and 1962: The War That Wasn’t is considered among the most authoritative works in the Indian military history genre.

Born into an army family (his father was a captain with 2 Rajput in 1962), filmmaker and military historian Shiv Kunal Verma has worked with all three arms of the Indian armed forces over the last two-and-a-half decades. From flying extensively with the IAF while making Salt of the Earth and Aakash Yodha to the filming of the Naval Dimension and the Kargil War, Verma has had a ringside view of matters military. His film on the National Defense Academy-The Standard Bearers-is considered a classic. He is the author of the highly acclaimed Northeast Trilogy (that documented the entire region and its peoples) and The Long Road to Siachen: The Question Why. 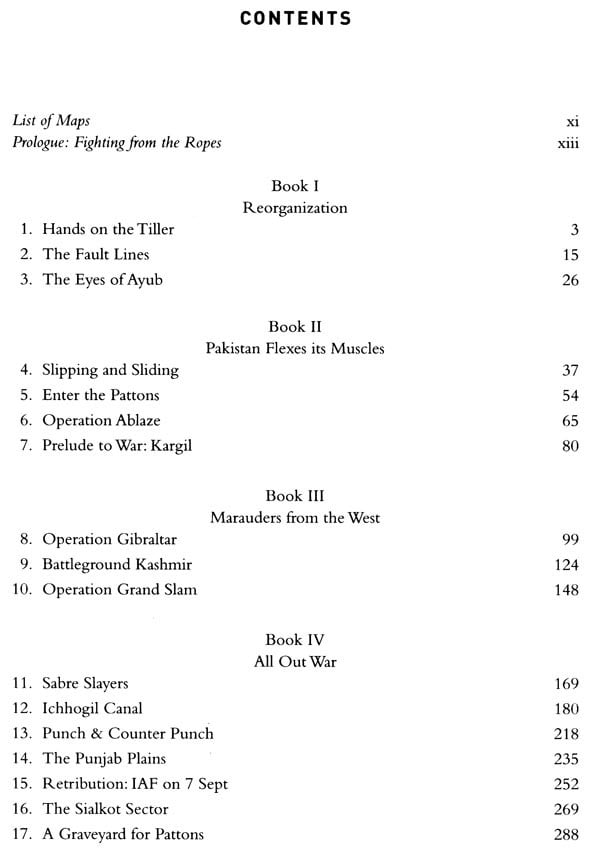 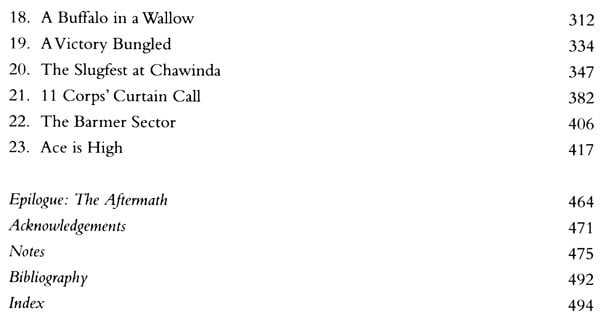 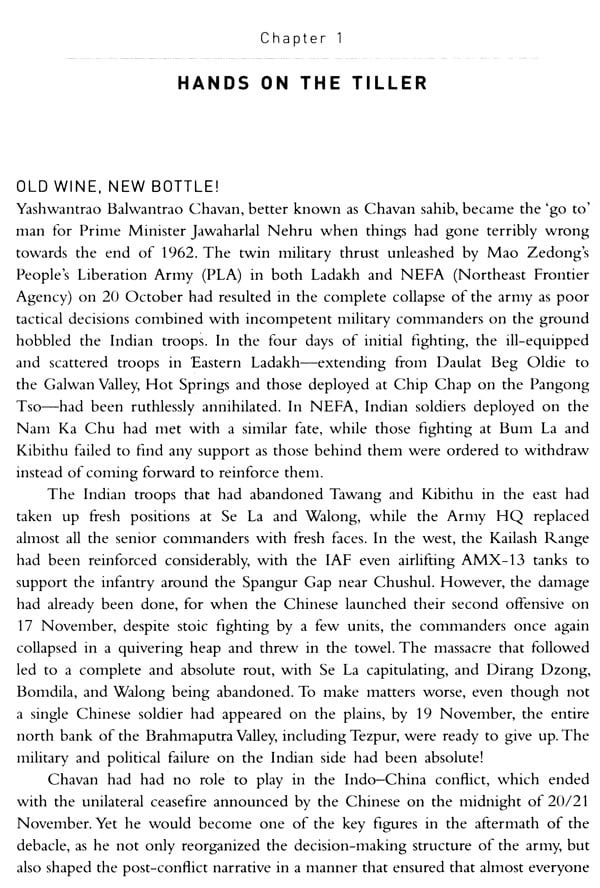 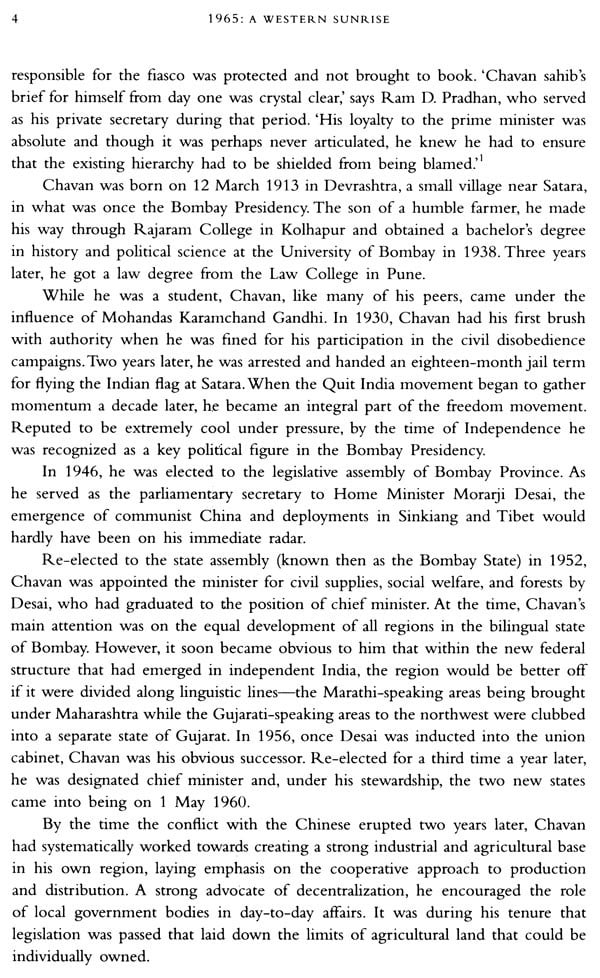 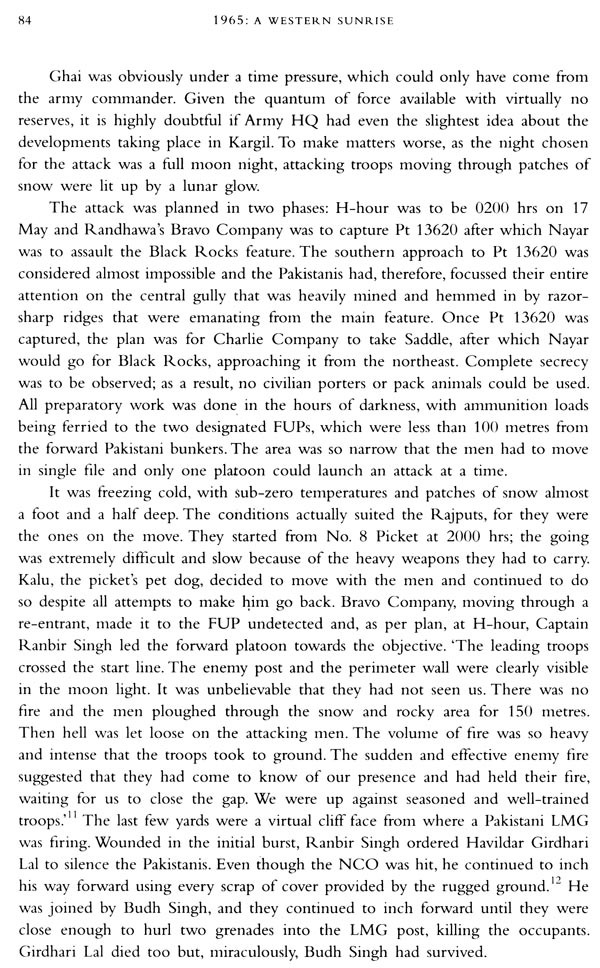 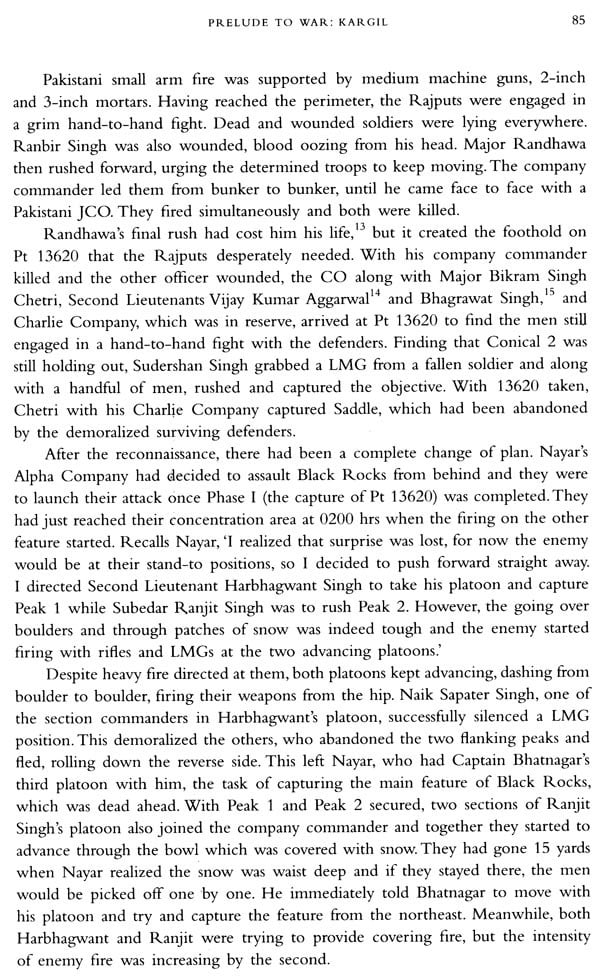 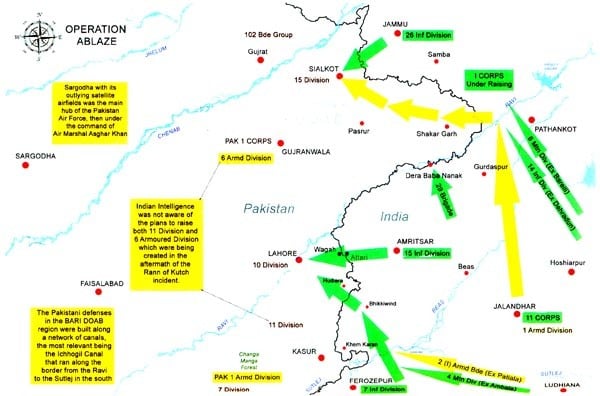 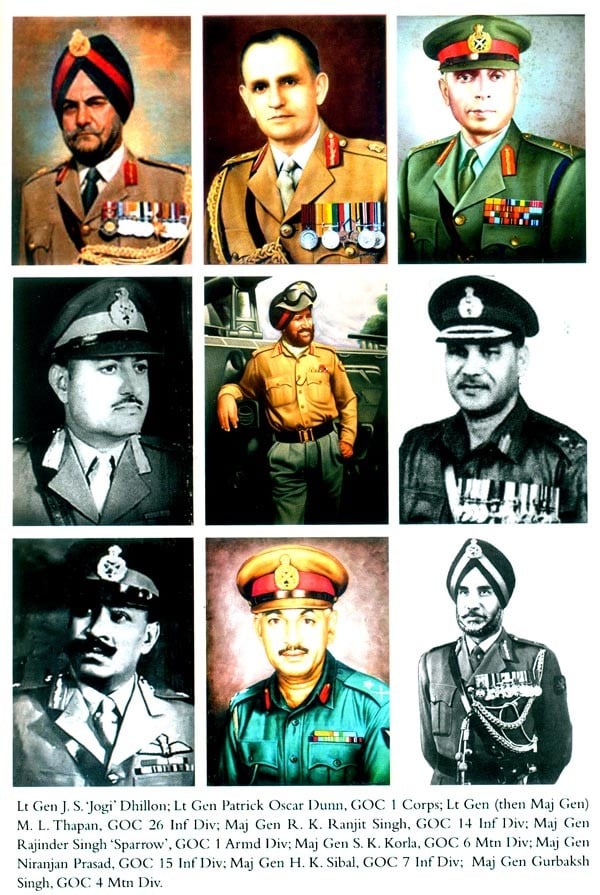 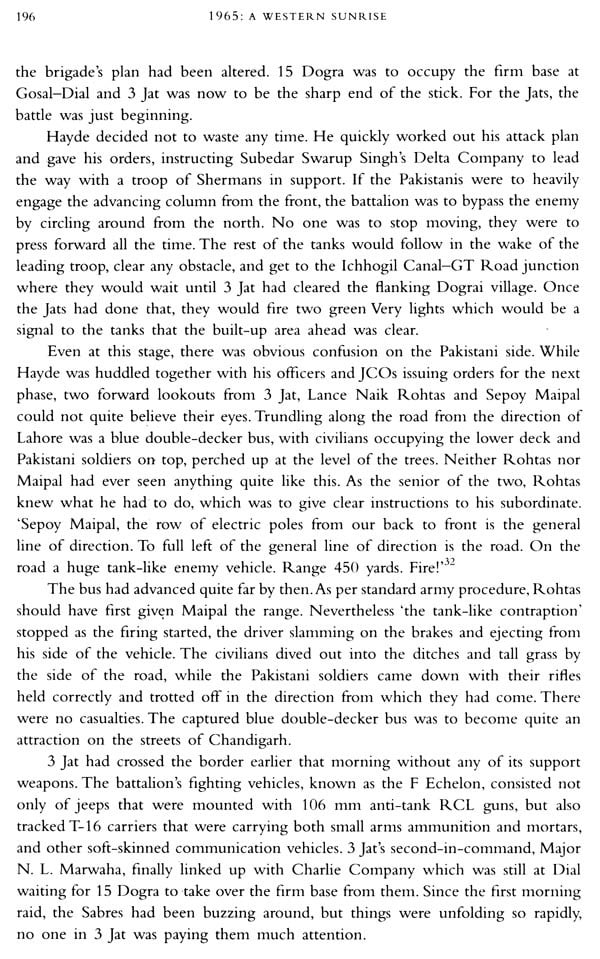 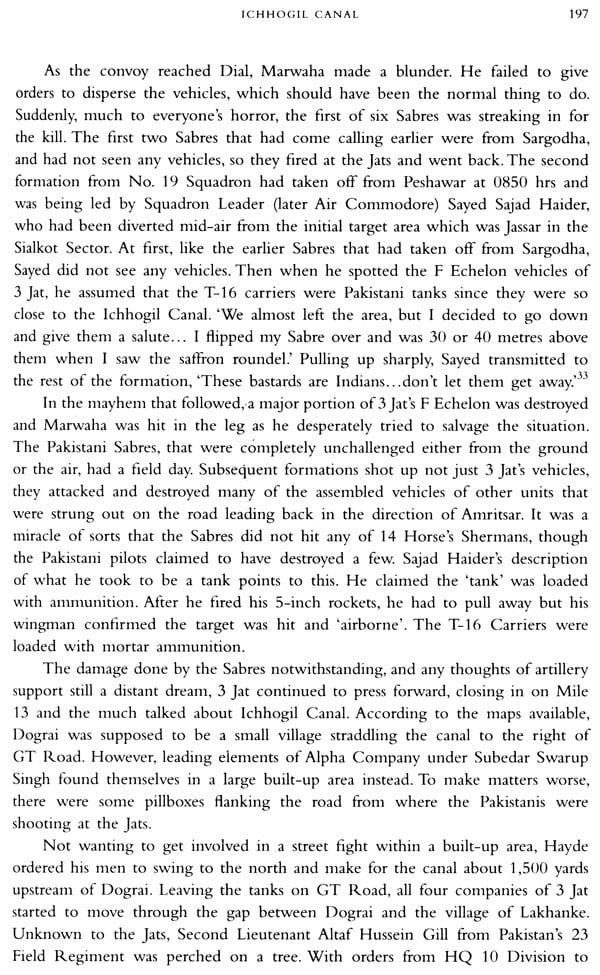 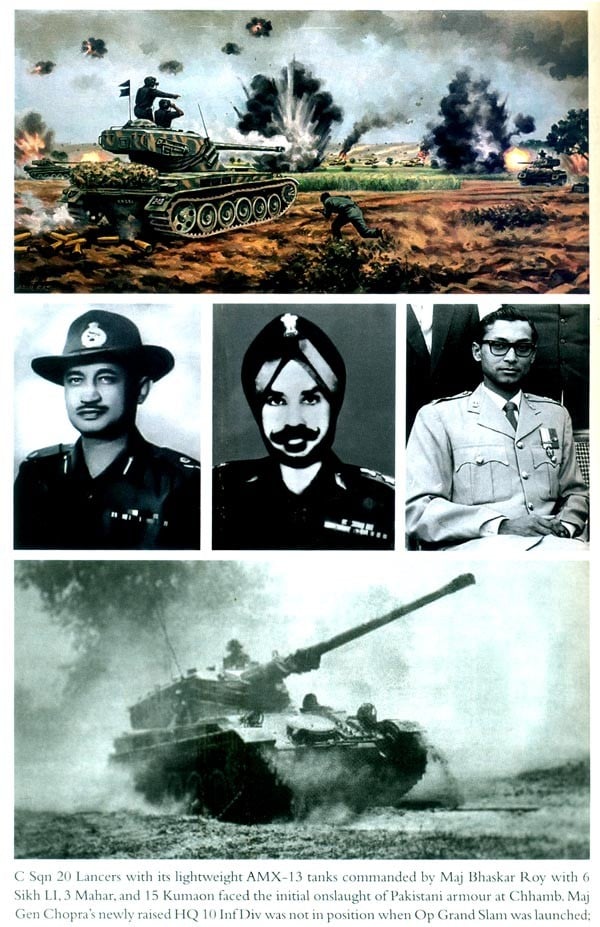 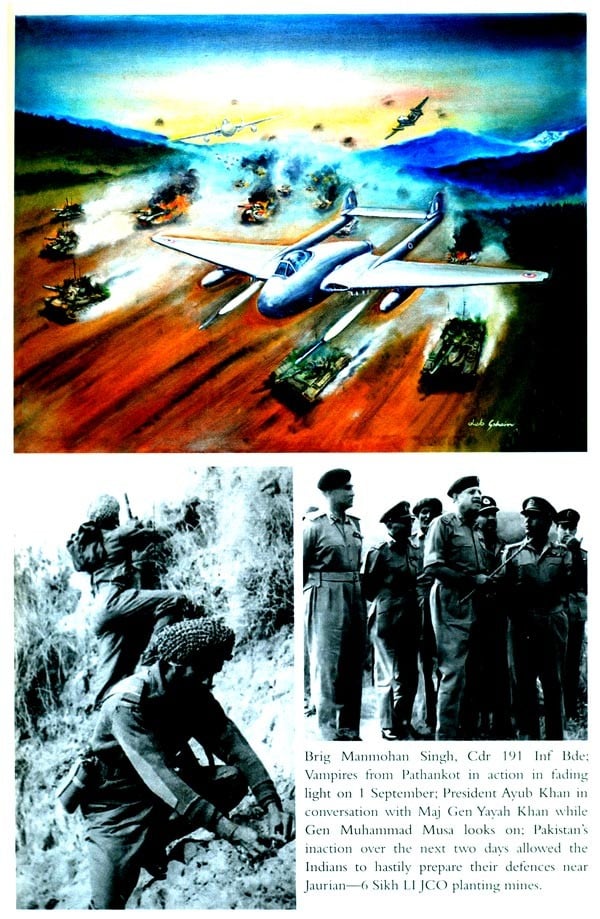 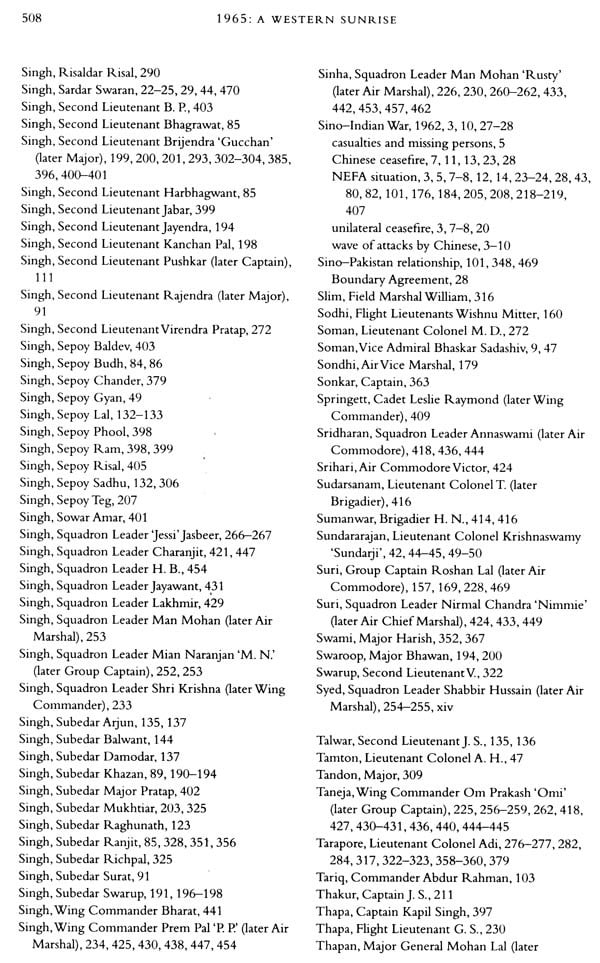 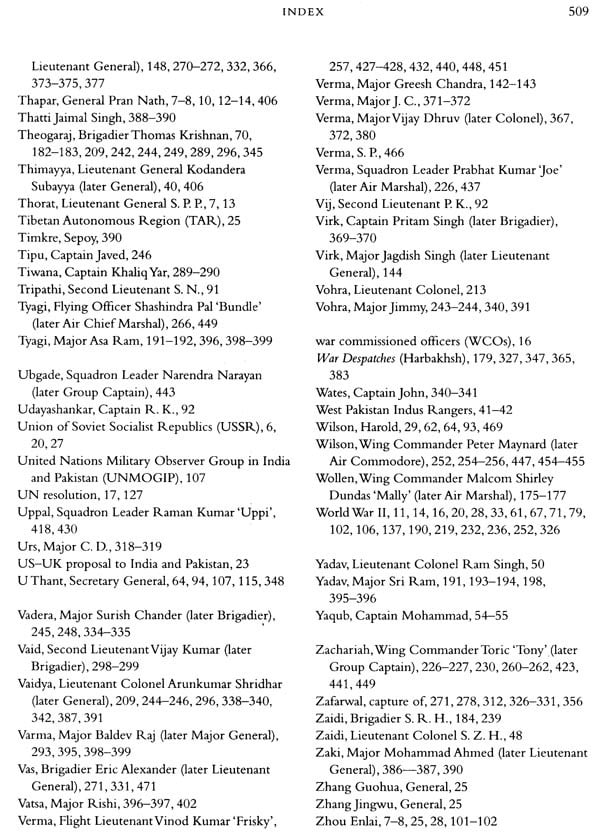 Language, Ideology and Power (Language-Learning Among The Muslims of Pakistan and North India)
By Tariq Rahman
$52
FREE Delivery A Photographic Guide to the Birds of India (Including Nepal, Sri Lanka, Bhutan, Pakistan and Bangladesh)
By Amano Samarpan
$17.50