It's thirty-six years after the Great War of Kurukshetra. The curse of a bereaved mother has deprived Krishna of everything, except his life. And so he journeys to Vrindavan, the village of his innocence, to spend the concluding hours of his life with his childhood friend and lover, Radha.

In her presence, Krishna peels off the layers of myth that portrayed him as the incarnation of God. And at her request, he retells the story of the Mahabharata, like you have never heard before.

All lies, says Krishna is an emotional journey into the tortured inner universe of its central characters, focussing more on their failings than on their heroism. A charismatic retelling of the Mahabharata, this compellingly told narrative has a distinctive voice which sets it apart from anything you have ever read.

J. Rajasekharan Nair is a journalist turned psychologist and the winner of the K.K. Birla Foundation Fellowship in Journalism (1992) for his study on the Impact of Forest Management on Tribals in Kerala. He holds a Master's degree in Communication and Journalism, University of Kerala (1987), and has served as the programme officer of House of Soviet Culture, Trivandrum (1987-91), Kerala correspondent of Magna Group of Magazines (1994-2008), and as the chairman of an NGO that worked among the sex workers, LGBT, HIV positives, and mentally ill, for eight years. He now serves as a counselor at Thrani Counselling Centre, focusing on family problems, relationship issues, and sexuality.

His previous works include Spies from Space: the ISRO Frame-up (Konark, 1998), an investigative work which exposed the sensational spy scandal of 1994 as a lie planted by the CIA using moles in the IB for commercial purpose.

All lies, say Krishna is his first novel. 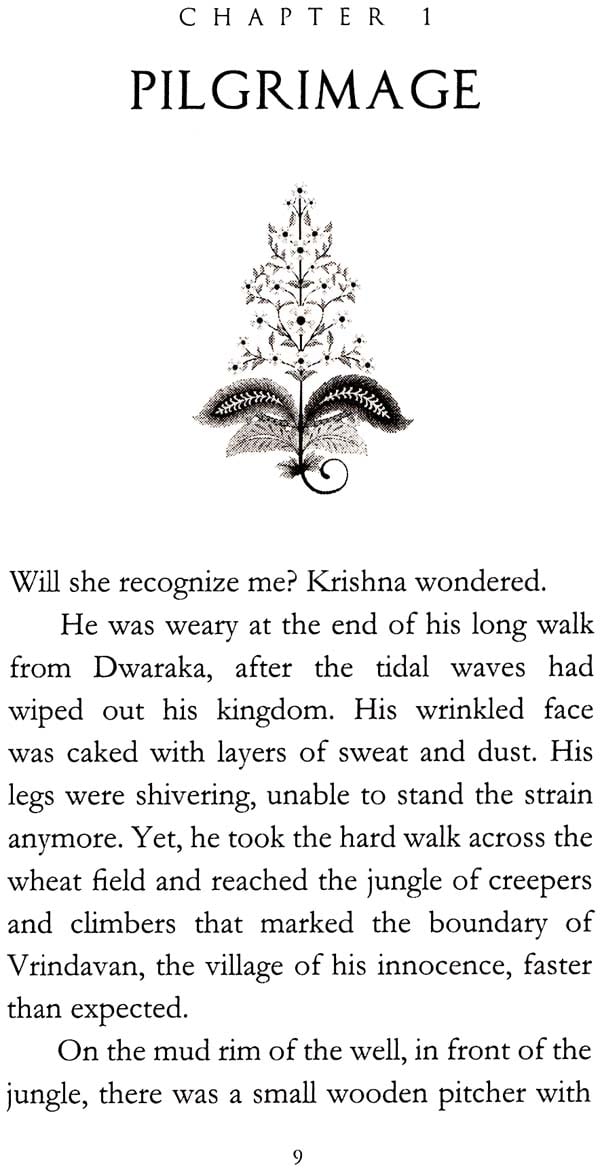 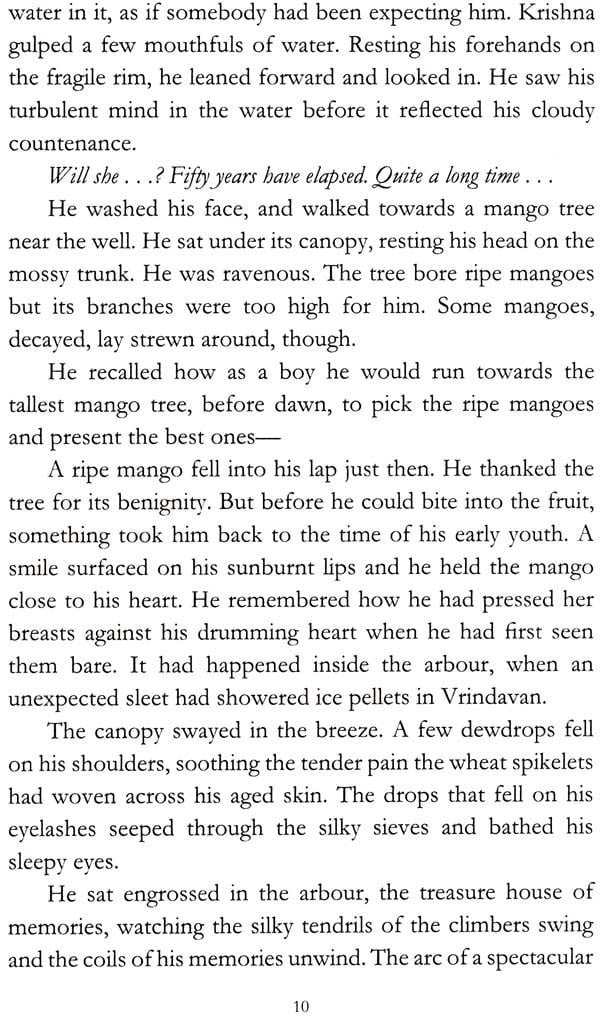 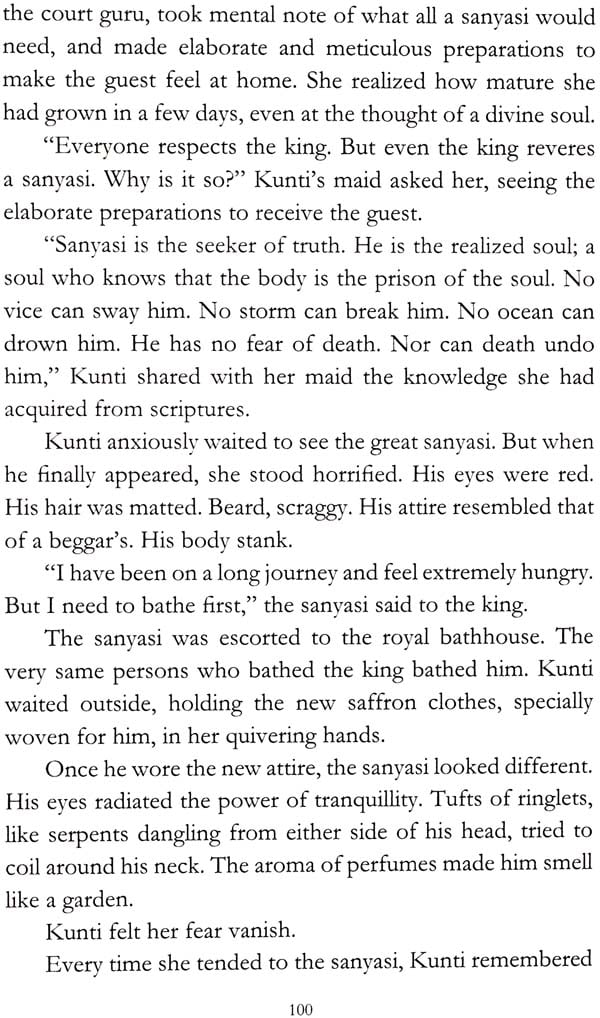 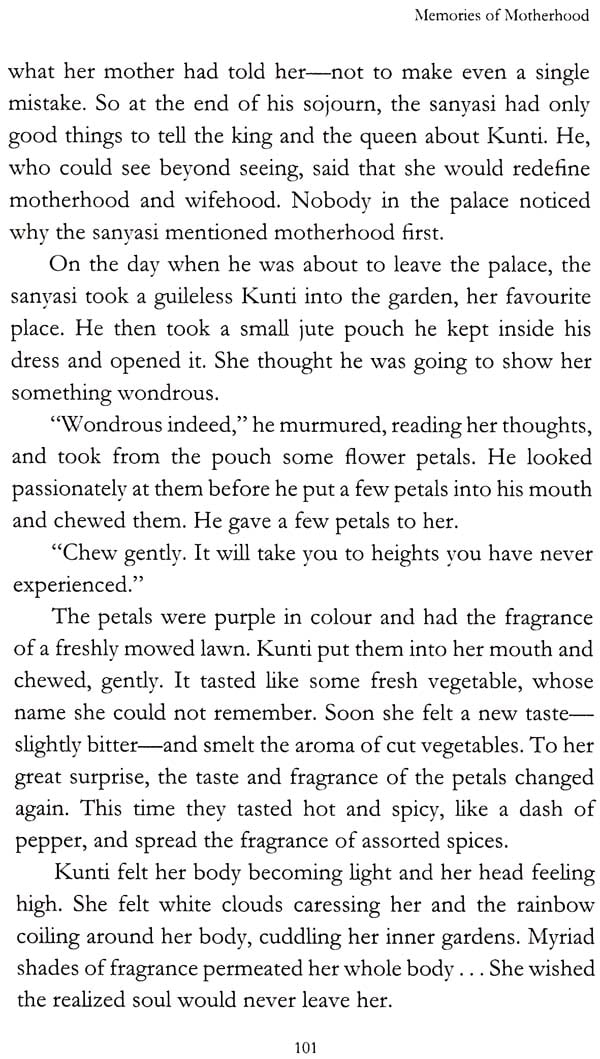 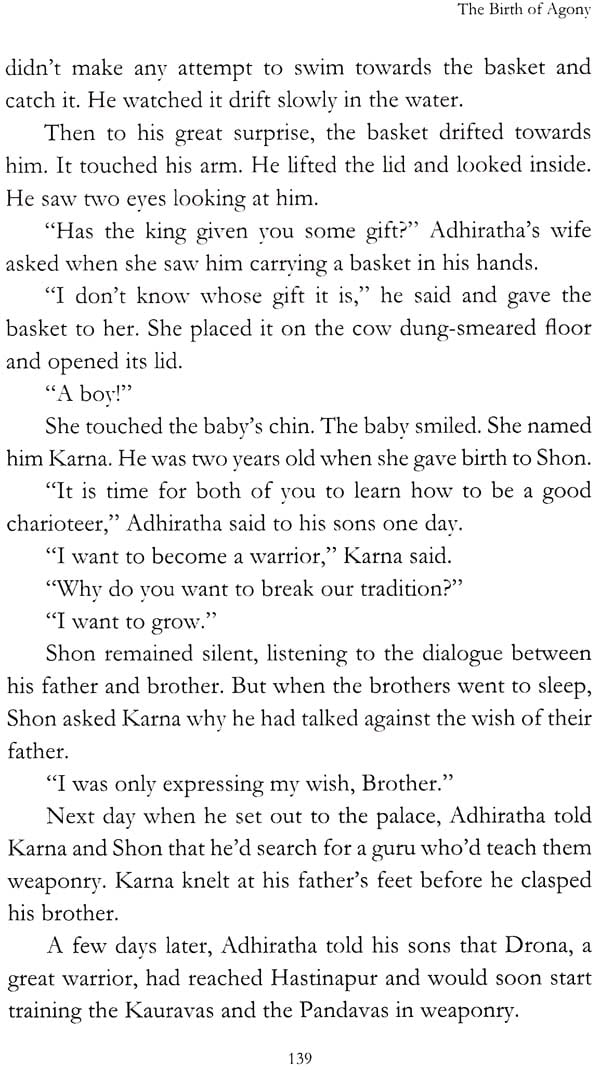 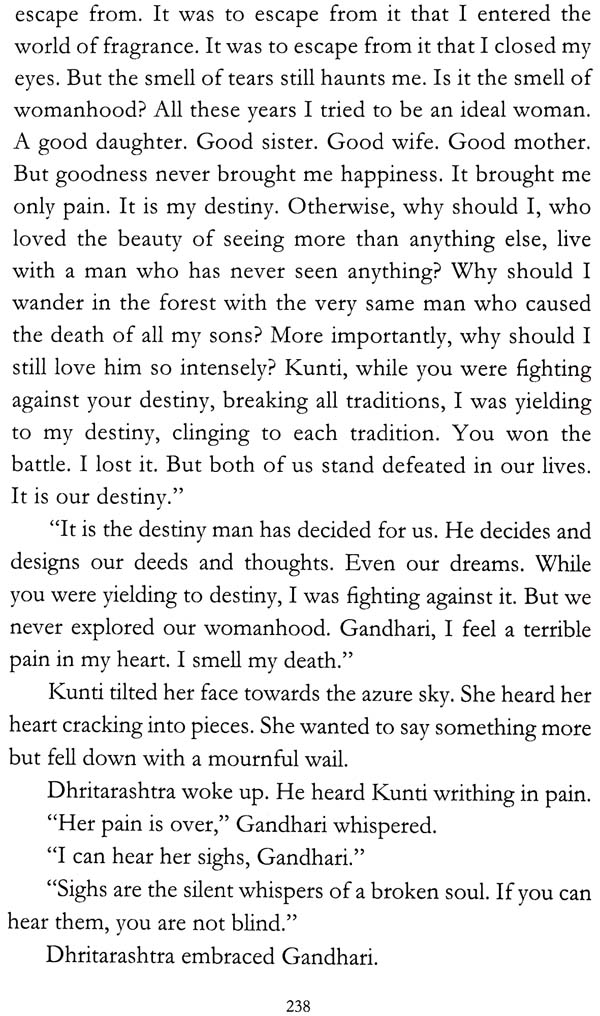 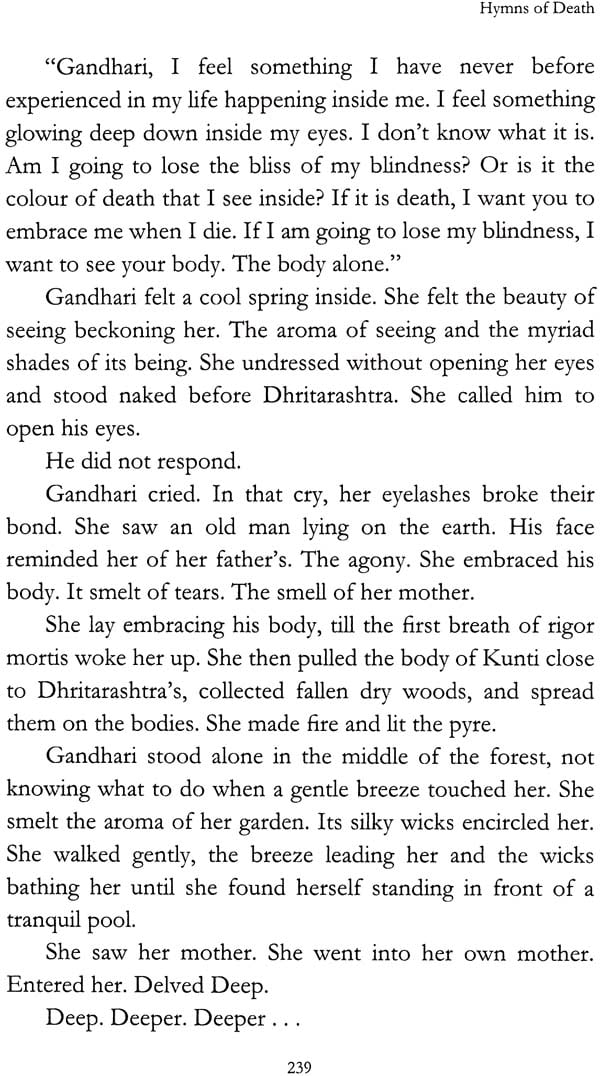 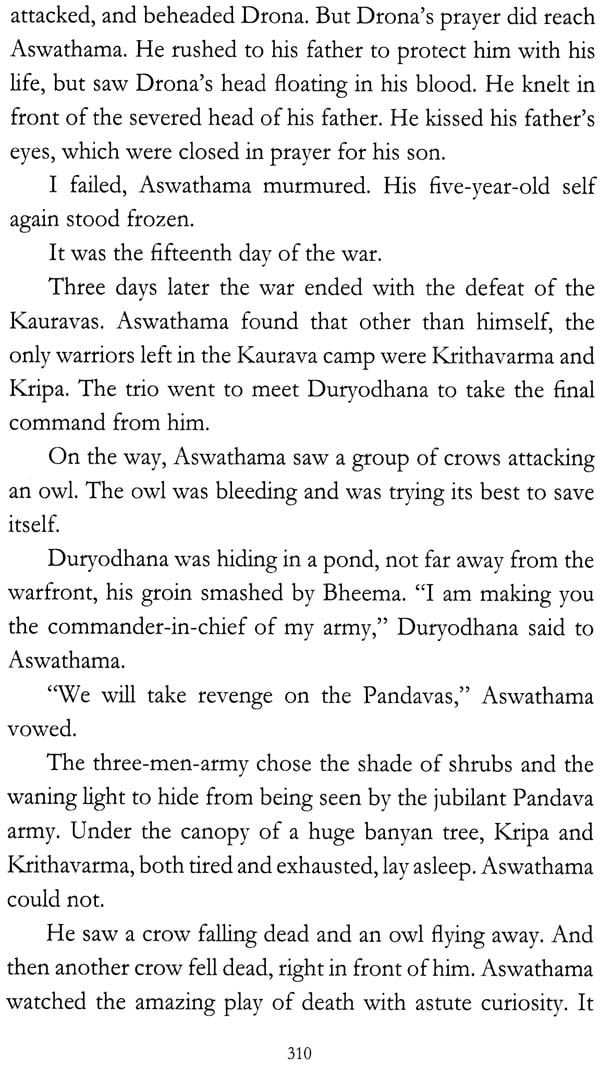 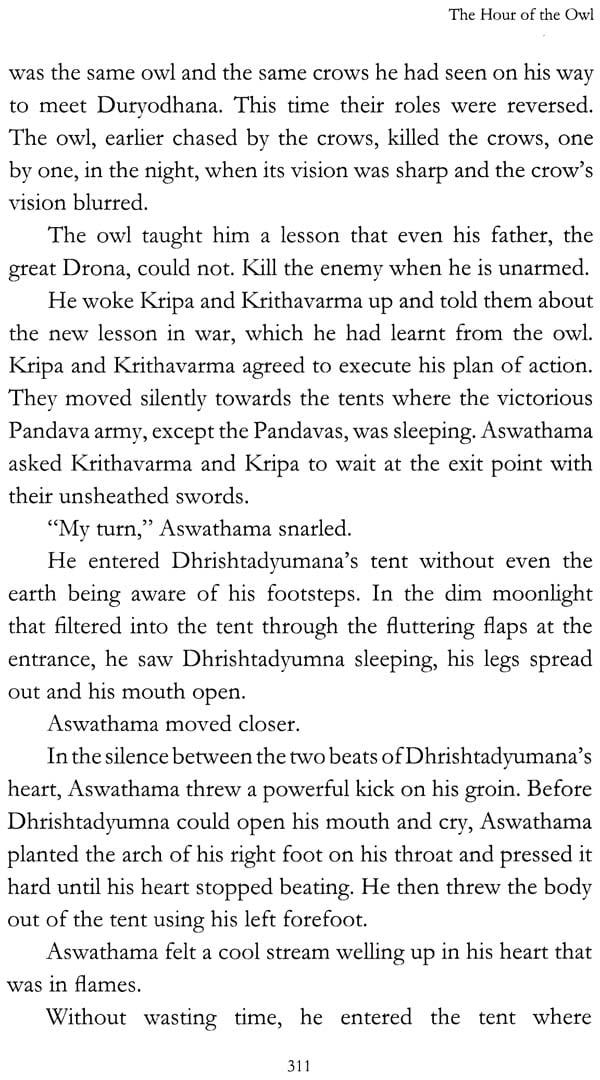 Christ and Krishna (Where The Jordan Meets The Ganges)
By Steven J. Rosen
$22
FREE Delivery The Hare Krishnas in India (An Old and Rare Book)
By Charles. R. Brooks
$31
FREE Delivery