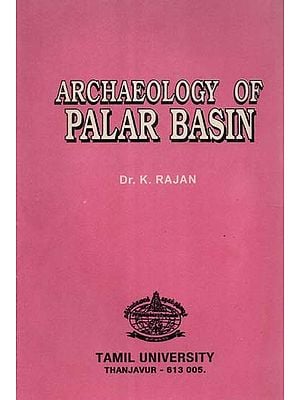 $25.00
Notify me when this item is available
Save to Wishlist Send as E-card Share by Email
FOREWORD

Tamil University always played an encouraging role in fulfilling the scholar’s desire in achieving their goal. The present publication is one among such step. The archaeological studies of Tamil Nadu rely on selective excavations carried out mostly in the urban centers like Madurai, Uraiyur, Poompuhar and Karur. There is hardly any excavation to unravel the rural settlements. The cultural fabric of Tamils lies in villages. The author's intensive field works in the Paler valley and subsequent analytical study served as basic data which would help immensely for future research in Tamilology.

The socio-economic condition of the people that existed in different ecological zones could only be understood in placing the resource based archaeological sites in better geographical position. One such potential region is Palar valley. The author brought to light more than hundred archaeological sites dating from prehistoric times passing through the Neolithic, megalithic and early historic periods. This would enrich the Tamil culture in space and time. Tamil University makes an earnest attempt to meet the aspiration of the different section of the Tamil society by bringing out such outstanding works on Tamilology.

I am quite sure that the study of "Archaeology of Palar Basin", authored by Dr. K. Rajan would create a landmark for further study in this area of research.

The present investigation aims through intensive fieldwork studying the pre and proto historic cultures of the North Arcot district (presently this district is bifurcated as North Arcot district and Tiruvannamalai district). The sporadic explorations and excavations initiated in the region by Richards in 1916 continued in the post independence era. The extensive field work made during the period between 1960 and 1980 by a number of scholars like S.R.Rao, R. Nagasamy, B.Narasimhaiah and R.Poongundran and the Archaeology Department of Madras University and the State Department of Archaeology gave a broad cultural picture of this area. S.R.Rao's work at Paiyampalli added to this a reasonable chronological frame. B.Narasimhaiah's subsequent explorations in selective areas and his scholarly presentation initially revealed the potentialities of this area. The subsequent excavations in the sites like Appukallu, Kallerimalai and Mallapadi by the University of Madras and that of Mottur by the Archaeological Survey of India further brightened the picture of the material culture of this region.

The yell documented inscriptional data of the memorial stones discovered by the State Department of Archaeology under the direction of R.Nagasamy provided insights into the early historical phase here. The recent scholarly work of R.Poongundran on memorial stones with special reference to contemporary Sangam literature has opened a new dimension to this study.

The present study endeavours to continue the above studies to get a better understanding of the cultural traits and to clarify the following points.

1. To locate the earliest settlements of this area.

2. To estimate the potentiality of the palaeolithic sites and its direction.

3. To understand the pattern of Neolithic culture.

4, To understand the relationship between the Neolithic and megalithic cultures.

5, To identify the typology of the burials and its spatial distribution.

6. To estimate the general distribution pattern of the megalithic monuments.

8. To clarify the relationship between the megaliths and the memorial stones, using both the field data and the literary data.

9. To study the spatial distribution, chronology and iconography of the memorial stones and the cultural milieu.

The survey was initiated with the above points in mind and the result was the discovery of about 10 palaeolithic sites, 5 Neolithic sites, nearly 120 megalithic sites, 3 sites yielding rock paintings and a host of .memorial stones (Map II and Table VI).

The fresh data collected through the field survey has helped to understand various cultures. The following chapters are based mainly on the new data collected in the course of explorations. The picture of the material culture of this area is of course still incomplete due to the lack of sufficient excavations in different zones and periods. For instance, not even a single memorial stone has been opened scientifically to understand the nature and mode of erection. Only the ground survey and the morphological study of the remains in different geographical settings have helped to delineate the evolutionary nature of the various cultural traits of this region.

Tamil Nadu (8° to 14° N and 76° to 80° E) occupies the southern part of the peninsular India. The physiography, geographical position, drainage system and climatic condition isolate this region from the Deccan plateau. This geographical isolation helps to preserve her own personality and cultural traits.

Geographically, Tamil Nadu can be divided into two zones: 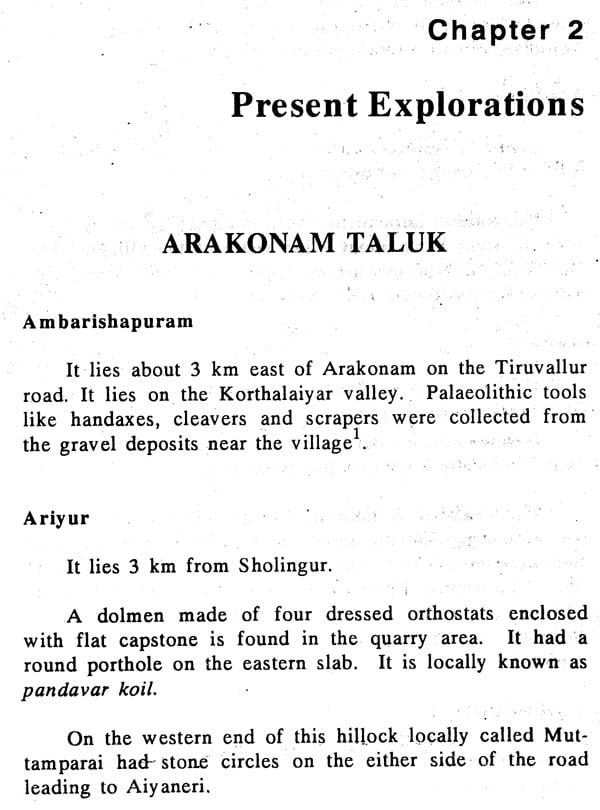 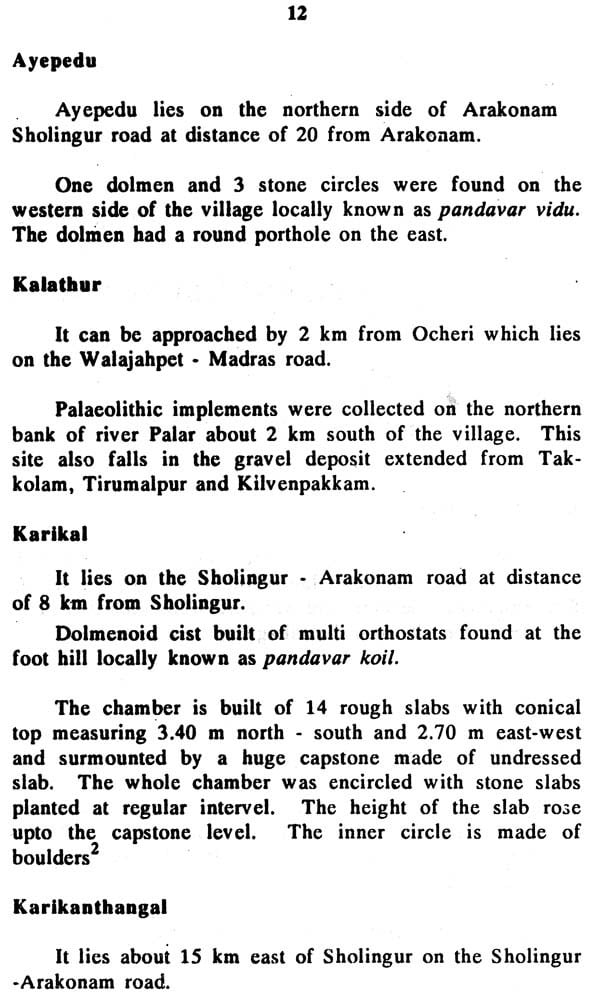 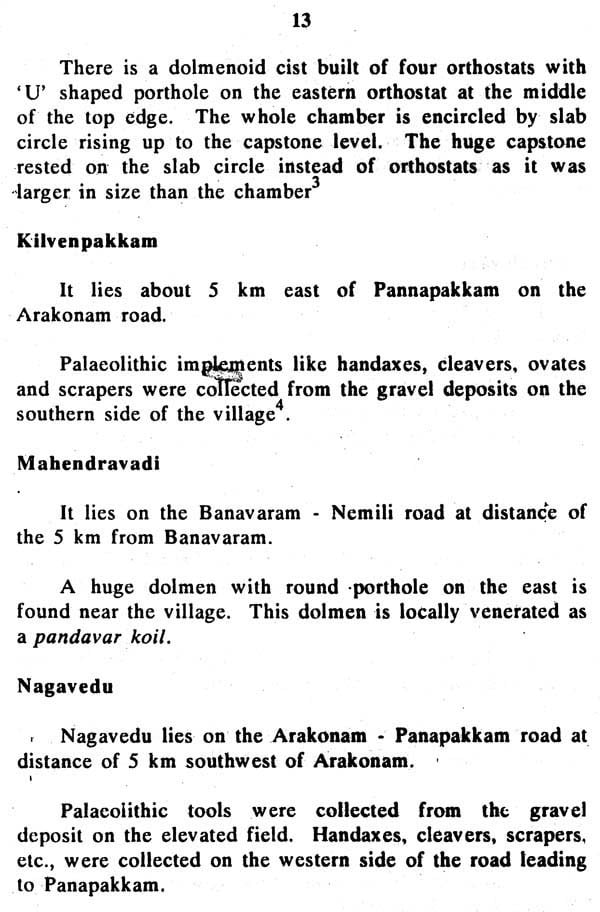 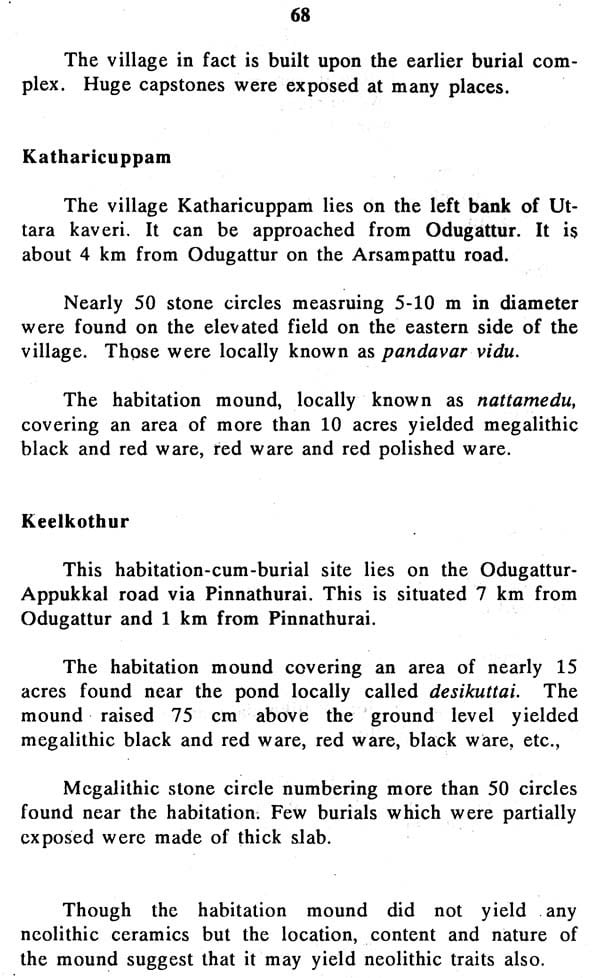 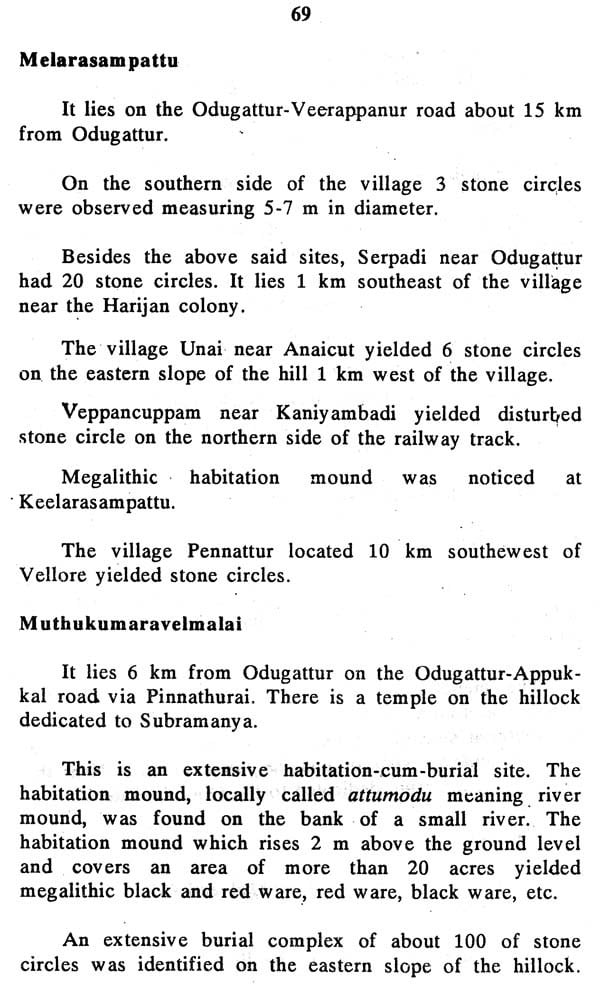 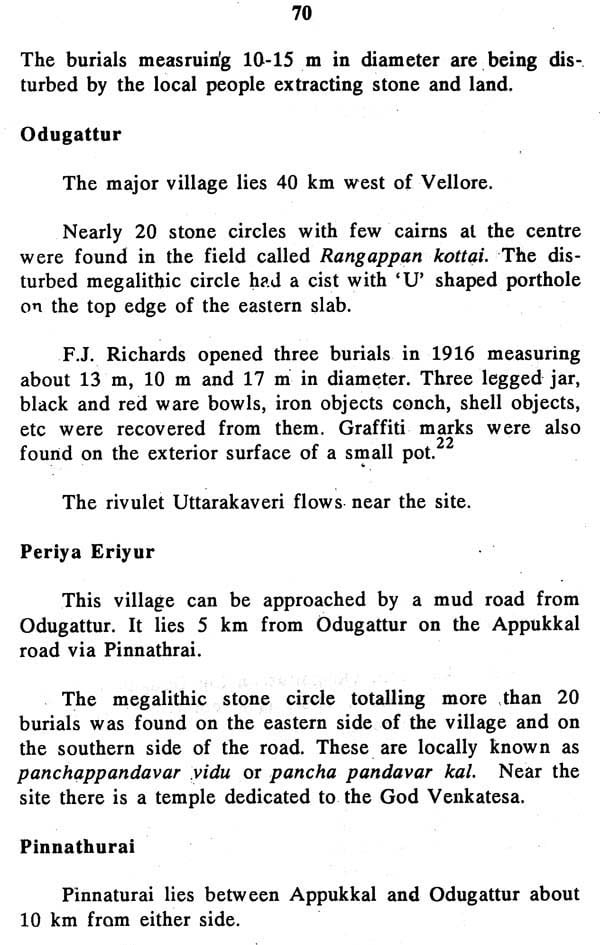 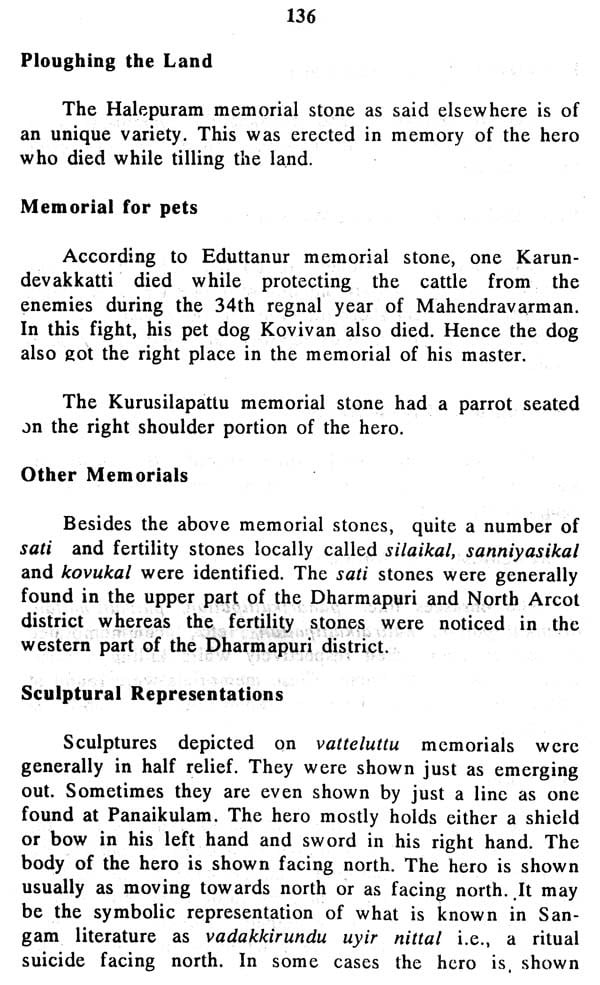 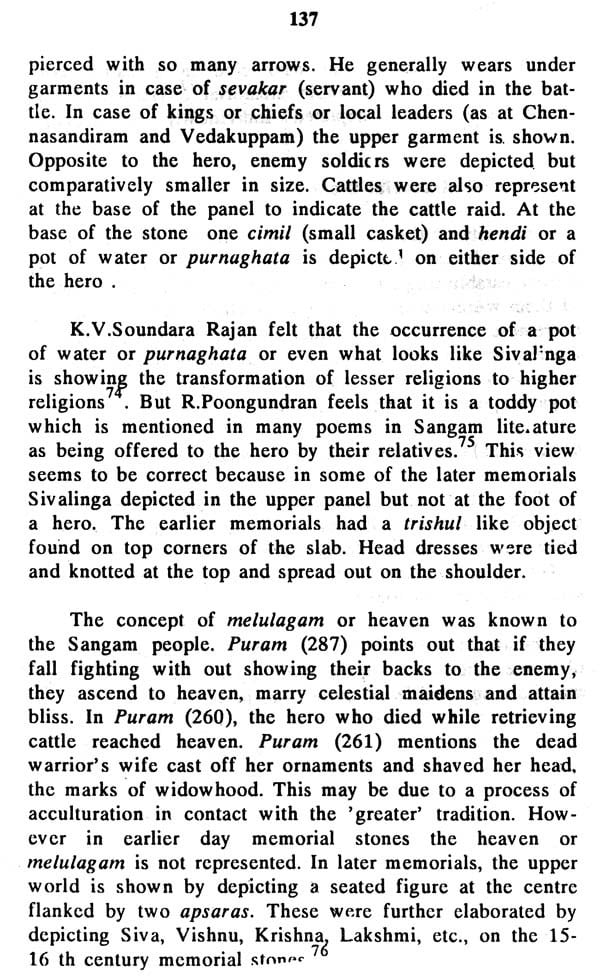