Chip in the Madrasa (A Novel)

Alearned and progressive Maulvi sahab wants to teach mathematics, science and computers at his madrasa in an Indian village. He even has the support of several villagers which include the madrasa's management committee members. But the local politicians and a national political party want to scuttle all plans to introduce modern education at the village madrasa. These politicians and political parties are funded by the Wahhabis of Saudi Arabia who feel that a thinking Muslim mind will be anathema to their Wahhabi agenda. These Wahhabis, through their proxies, unleash a lethal game to break the spirit of madrasa's Maulvi sahab.

So, will Maulvi sahab be able to withstand the pressure of powerful men who are backed by petrodollars and have the muscle power?

Chip in the Madrasa is an insightful tale that unravels the vicious game of Wahhabis and their vice-like grip on Muslim minds across the globe.

Vivek Sinha is a Journalist and Film Maker. Over the last several years he has written news reports and columns for leading Indian publications that include Hindustan Times and The Times of India. Apart from writing, he is also passionate about films and has made several short films and documentaries. Vivek lives in New Delhi.

I wish to thank Shahid Hussain, a Social Worker and an Islamic Scholar, for all the help in conducting extensive research about Islam and Islamic scriptures. I am thankful to several other Muslims and Islamic Scholars who have chosen to remain faceless and yet have extended every possible help during my research that helped me understand the issues tormenting Muslims around the globe. I am also grateful to my Guruji, my brothers and my family for their support. 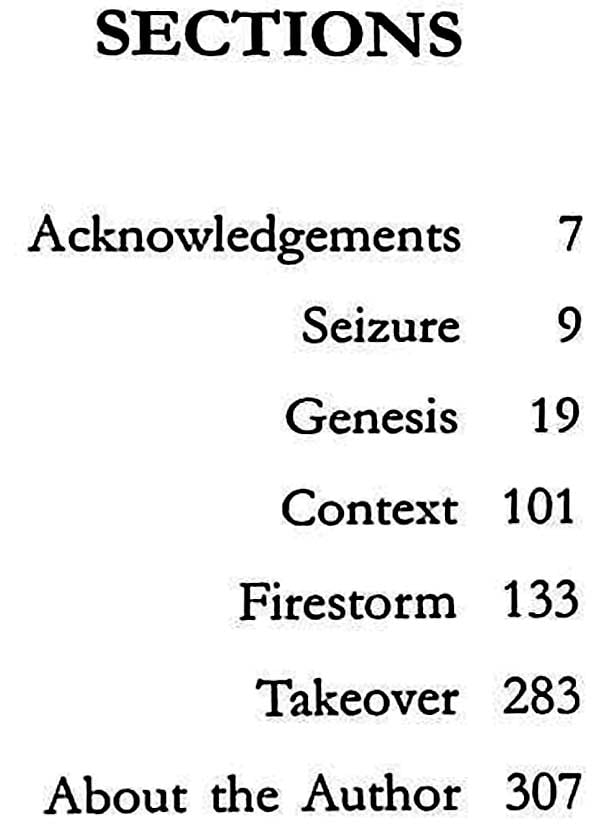 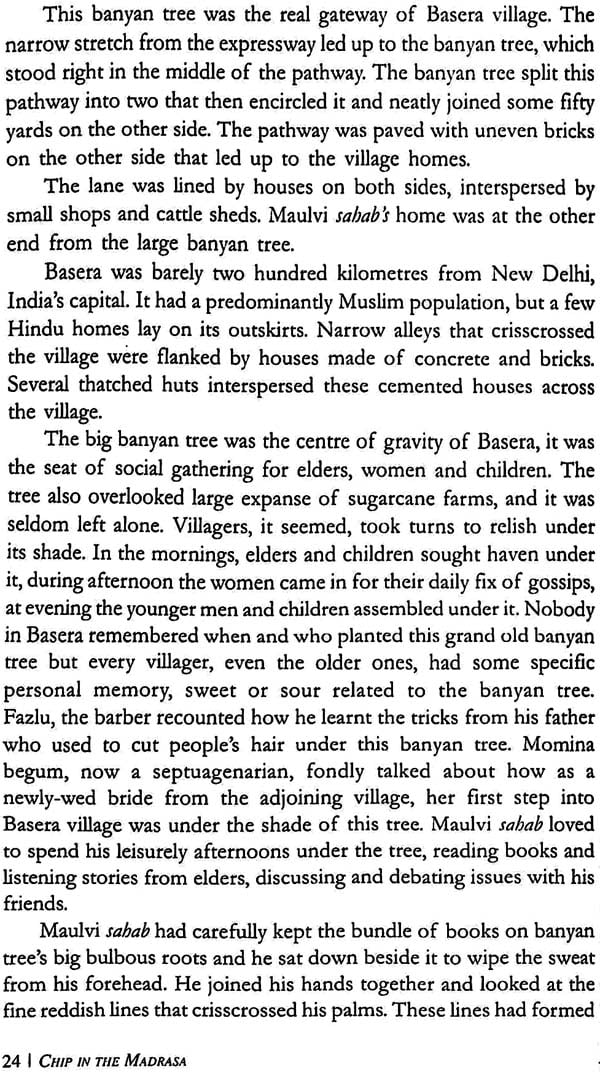 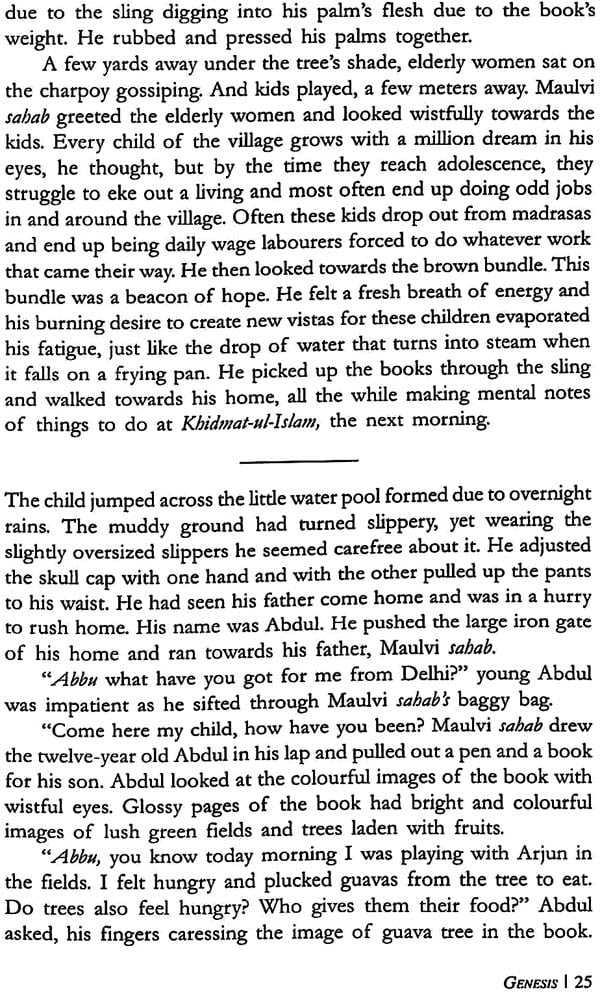 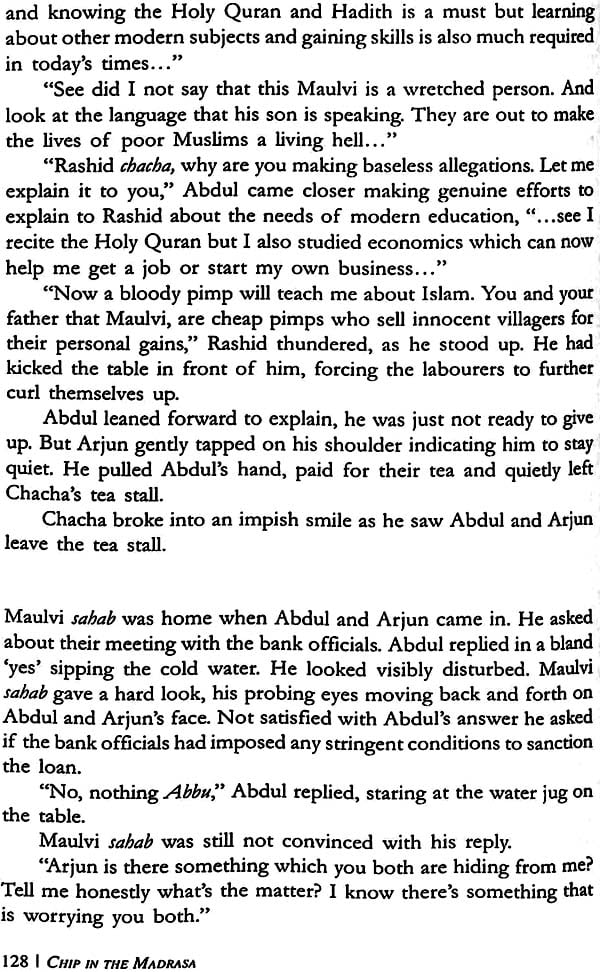 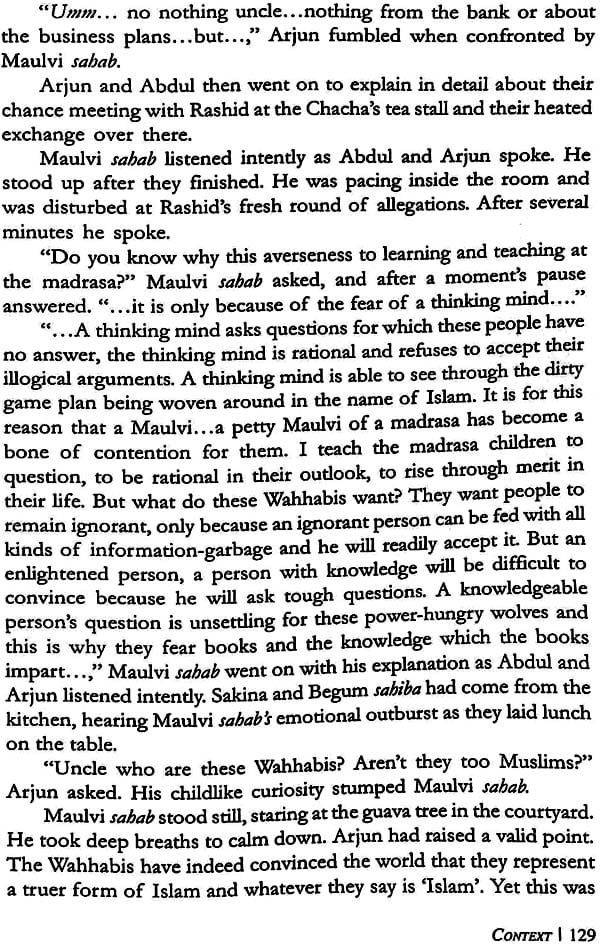 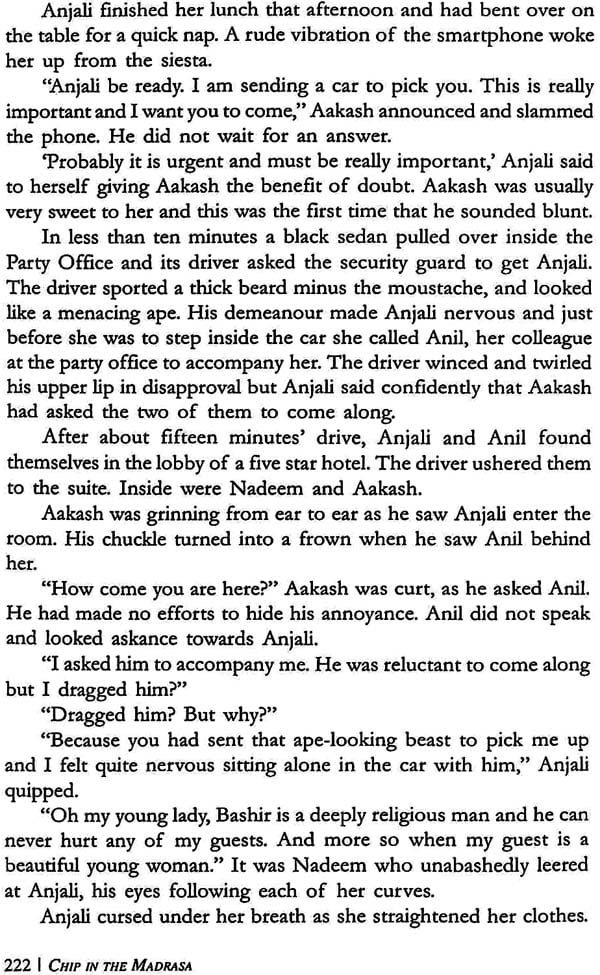 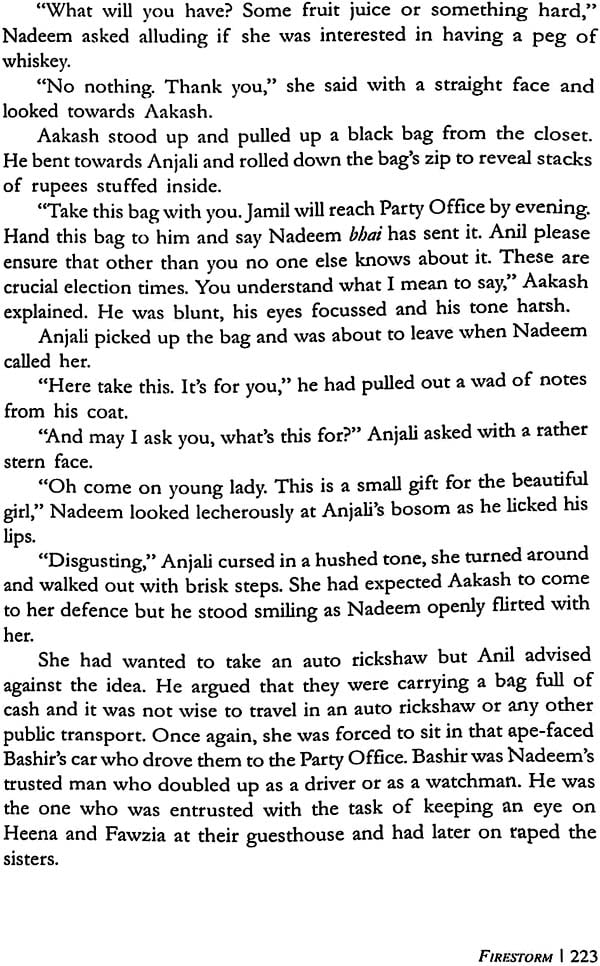 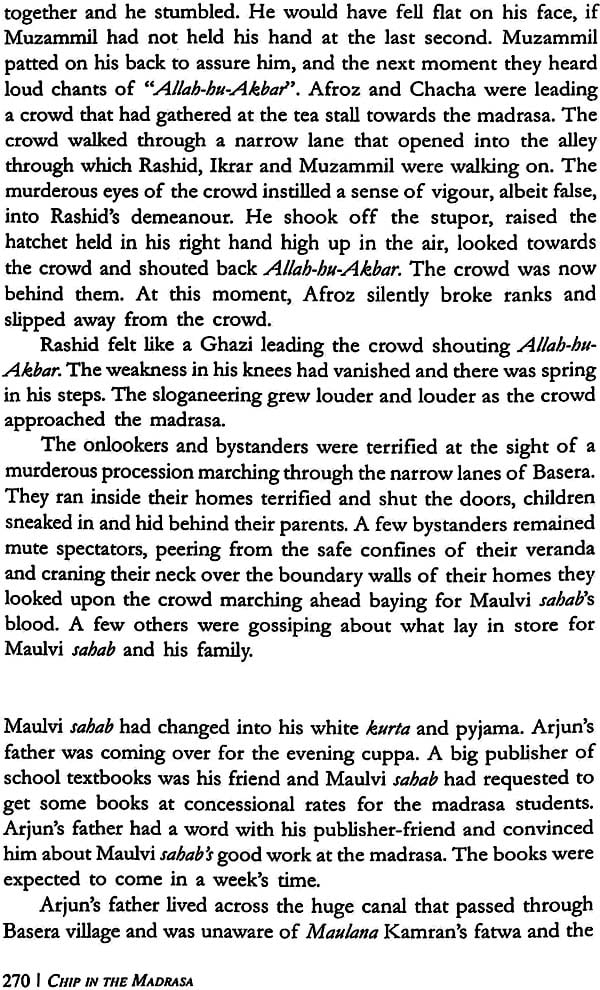 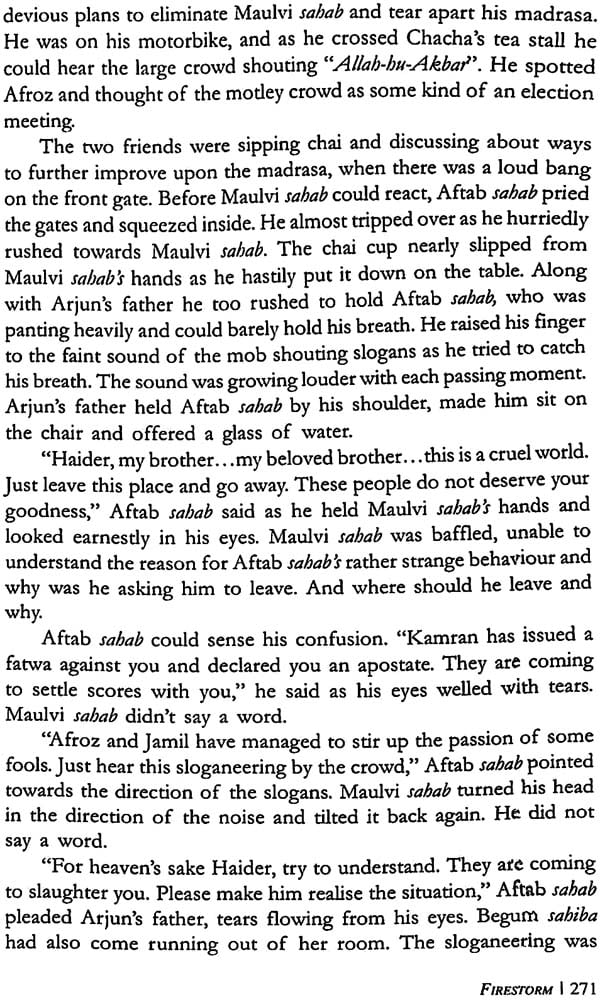 Bastions of the Believers: Madrasas and Islamic Education in India
By Yoginder Sikand
$17.60
FREE Delivery
$22  (20% off) Anecdotes of Molla Nasreddin Hodja (For Children of All Ages)
By Dr. Habib Siddiqui
$22
FREE Delivery Madras, Chennai and The Self Conversations With The City
By Tulsi Badrinath
$19.20
FREE Delivery
$24  (20% off)