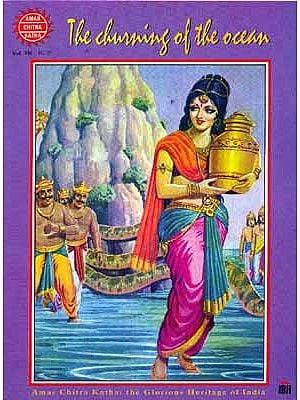 The Churning of the Ocean

$10.80
$13.50
(20% off)
Quantity
Ships in 1-3 days
Notify me when this item is available
The story of how the Devas procured the divine nectar and became immortal after drinking it, is interesting as well as dramatic. It was the ocean of milk which was churned. The great mountain Mandara was the staff used for churning; the serpent Vasuki was the cord. Lord Vishnu assumed the form of a torotoise and served as a pivot for Mandara, as it was whirled around. This popular tale with minor variations is found in the Puranas as well as in the two epics. There is some difference, however, regarding the number of the articles which appeared from the ocean of milk. The Ramayana, the Mahabharata and the Padma Purana specify the number as twelve and the Matsya Purana as fourteen. Similarly, there are slight differences regarding the role of the asura, Rahu. Our version is derived mainly from the Bhagawat Purana and the Mahabharata.
Add a review
Have A Question
CATEGORIES
Biography (226)
Children (954)
Dictionary (376)
Drama (137)
Fiction (290)
History (992)
Islam (418)
Kamasutra (369)
Pali (47)
Panini (71)
Poetry (478)
Quotations (77)
Sanskrit (487)
Sikh (198) 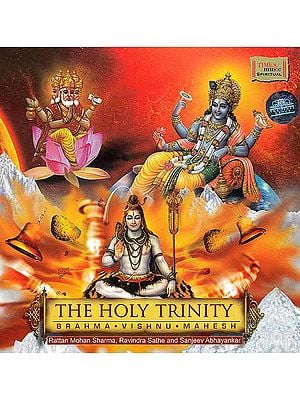 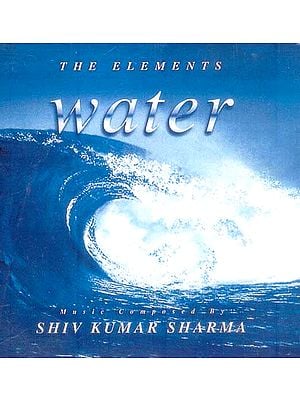 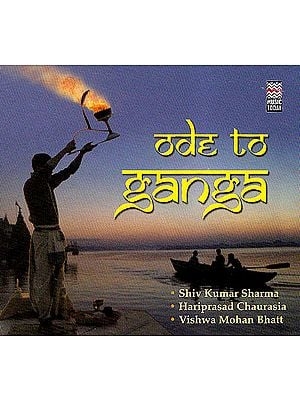 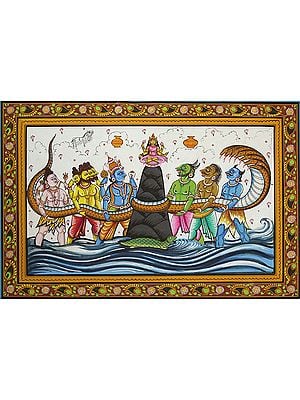 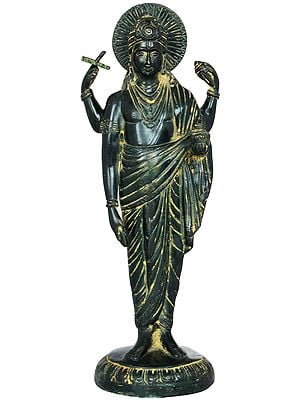 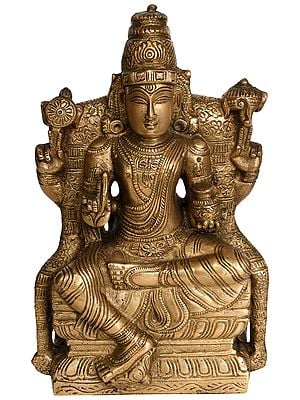 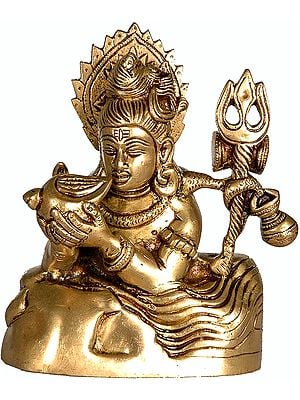 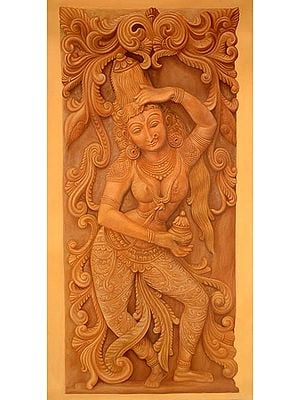 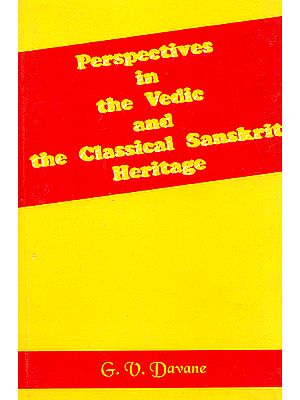 Perspectives in the Vedic and the Classical Sanskrit Heritage
By G.V.Davane
$28.50
FREE Delivery

The Meaning of Hindu Gods, Goddesses and Myths
By Sailen Debnath
$28.50
FREE Delivery

RAJATARANGINI: The Saga of the Kings of Kasmir
By Translated by Ranjit Sitaram Pandit
$52
FREE Delivery
Best Seller 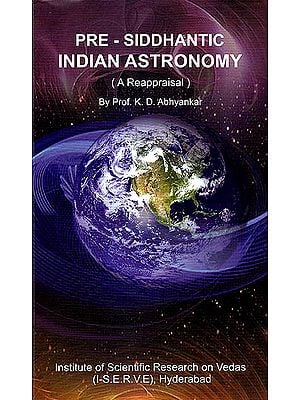 Pre - Siddhantic Indian Astronomy (A Reappraisal)
By Prof. K.D. Abhyankar
$40
Out of Stock 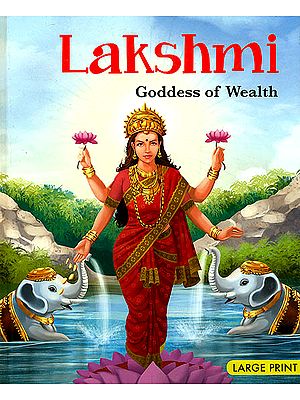 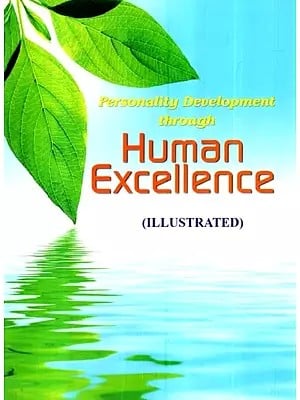 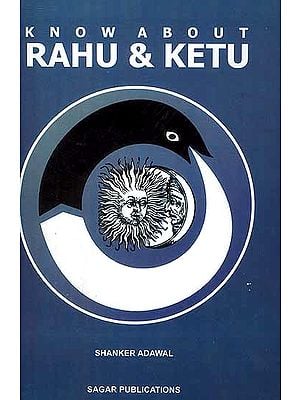 Know About Rahu and Ketu
By Dr. Shanker Adawal
$30
Out of Stock