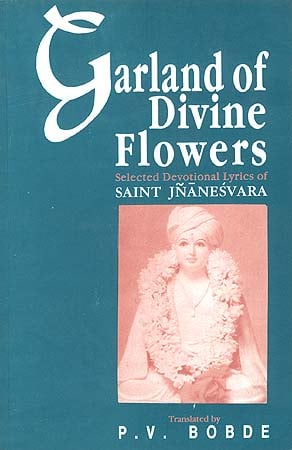 Saint Jnanesvara, the celebrated poet-saint of Maharashtra who lived in the thirteenth century A. D., besides being the author of Jnanesvari and Amrtanubhava, the great literary-cum-philosophical works in Marathi, has also written a number of devotional lyrics (abhangas).These stray abhangas numbering over a thousand are the spontaneous outpourings of his heart and deal with a variety of spiritual matters such as, the relation of soul to God, description of the enchanting Saguna form of God - Vitthala, the glory of His name, greatness of spiritual preceptors, advice to seekers of self-knowledge, criticism of religious superstitions and hypocrisy. Jnanesvara was the first saint to have taught the supremacy of the path of devotion to the people for their salvation, eschewing other means, and is, therefor, regarded as the founder of 'Bhakti-Marga' or 'Bhagavata Dharma' in Maharashtra.

Out of the numerous abhangas of Sri Jnanadeva, one hundred and ten have been selected for inclusion in this book which are representative of his entire abhangas and contains the essence of 'Bhagavata Dharma' of which he was a pioneer.

P. V. Borde (b. 1916) is a veritable scholar steeped in literature and philosophy. His first book At Thy Feet was published in 1965 which received high approbation from scholars. Its second edition was published in 1990. His latest book is the English translation of the immortal classical poem Kekavali - of the renowned Marathi poet, Moropant of the Eighteenth Century. 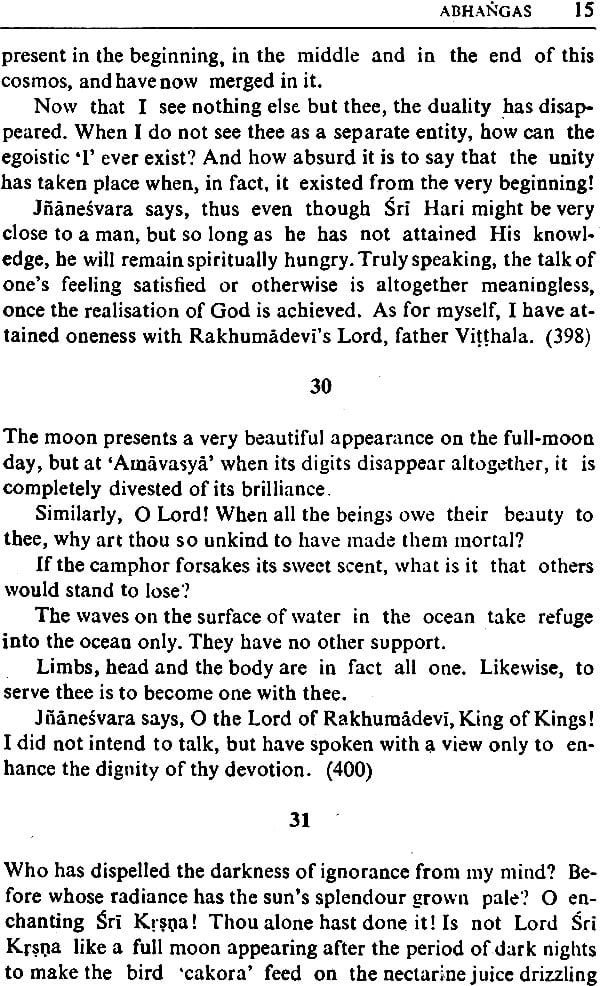 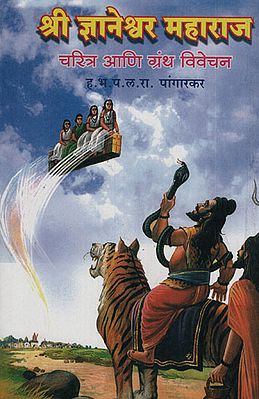 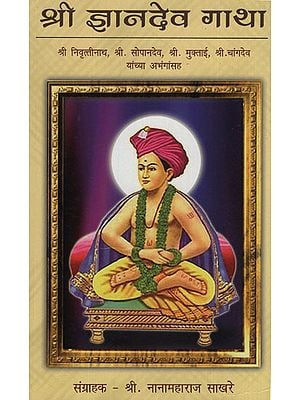 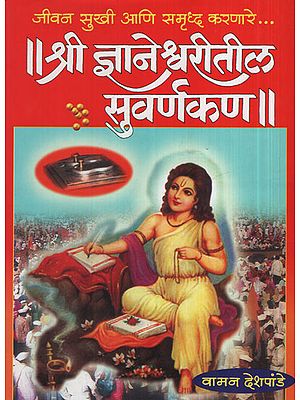 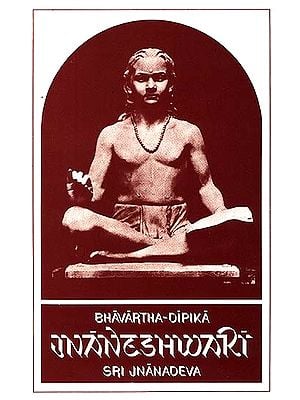 Sri Jnanadeva's Bhavartha Dipika: known as Jnaneshwari (Commentary on the Bhagavad Gita)
By Translated from Marathi By Ramchandra Keshav Bhagwat
$31.50
Out of Stock
$42  (25% off) 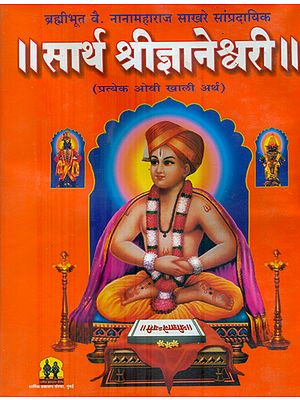 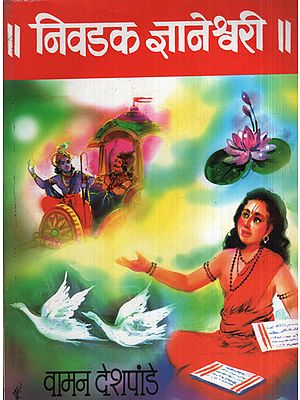 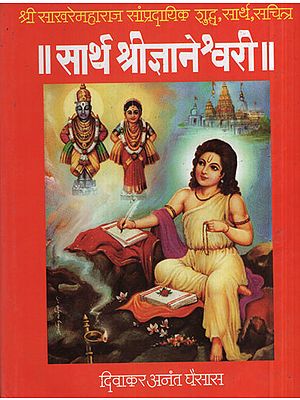 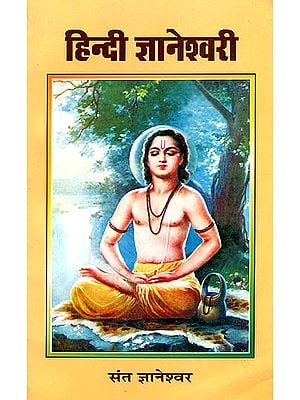 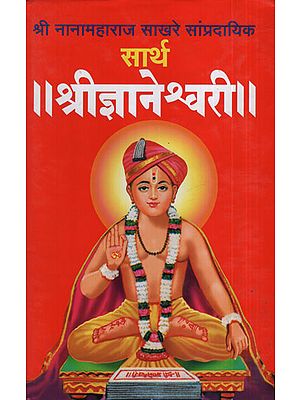 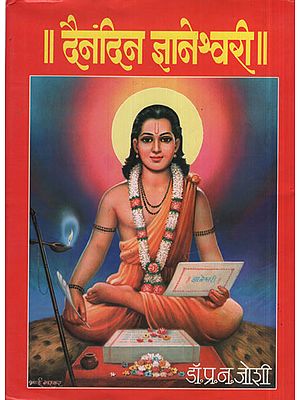 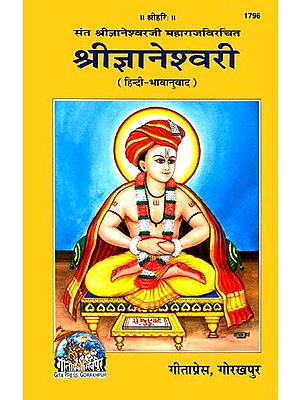 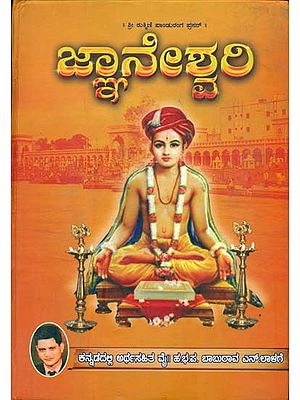 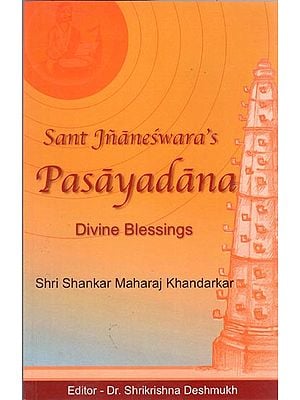 Jnaneshvar: (The Life And Works of The Celebrated Thirteenth Century Indian Mystic-Poet)
By S. Abhayananda
$19.58
FREE Delivery
Best Seller
$29  (10% + 25% off) 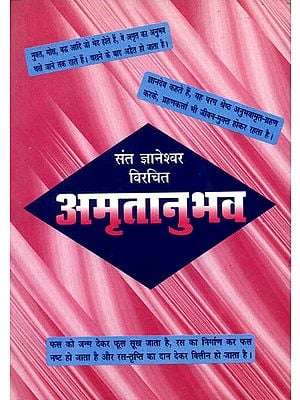