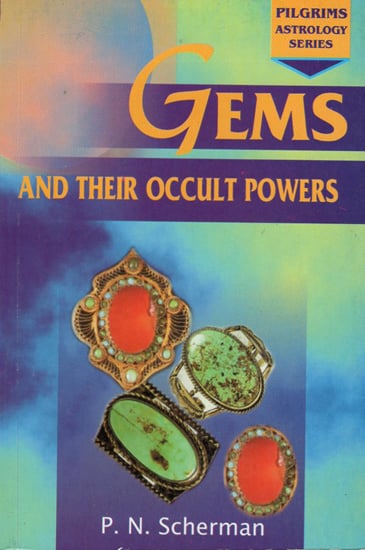 Gems and precious stones have always been revered and treated with great respect. Not only by those who possessed them but also by those who could not afford to have such luxurious items. They were forced to look on jealously at their more fortunate brethren who often flaunted their wealth by displaying it in jewelry worn on festive occasions. The awe and respect that these stones receive is still very apparent today.

One is forced to ask why such minerals, for that is all they really are, command the respect and value that they do. Their appearance as sparkling chips of stone obviously made them more attractive than their more somber brethren who were simply hewn out of the ground for their practical value in the construction of homes for the people. Looking back on the superstitions of the people in by-gone ages there is no doubt that surely these stones became credited with occult and mystic powers, for anything which appears slightly different from the norm has always attracted comment.

But as man became more sophisticated and began to rationalize and question the propriety of these beliefs he found through practical use that there was something more than just old wives tales. People of all denominations and creed began to extol and recommend the use of such gems for auspicious and also non-auspicious occasions. From ancient Egypt to India the value of these gems went beyond mere riches. They became revered more and more by the mystics and occultists for their supernatural powers and relations with the stars and planets.

Scherman in this book draws on his experience of forty years to explain in detail, not only the chemical composition but also the medicinal values as well as the zodiacal value of these gems. He has dealt with not only the most precious of stones but also the semi-precious and more easily available stones, which can be used in place of other more valuable ones.

In his book he has gone into much detail, covering topics ranging from medicinal to the occult and mysticism. He has described each gem in great detail giving alternate names and colors to identify these stones more easily. For the common man who cannot distinguish between a piece of glass and a diamond this book opens up a new vista on the world of valuable stones.

For those more interested in the medicinal values, he has dealt with not just the ayurvedic system of India but has also made mention of the ancient Egyptian and Greek systems. The reader will also be surprised to learn from this book that the ancient Europeans too placed much faith in the mystical and occult values of these baubles.

Scherman has also given a good account of the astrological values and planetary relations that are inherent in these stones. He has gone into great detail with extensive tables to explain the propitious times and usage of these gems. In his own words the author has stated "There are few books on gems-precious and semi precious stones-which could guide people in mitigating the evil decree of planetary effects for the benefit of man. I have endeavored to give and ex-press in a most convincing manner based on Oriental theory for the selection of these gems-precious or their substitutes in the form of semi-precious stones for use..." The success of this volume lies in its simple style, correct specification and the data it provides the people wishing to wear them.

The author who was an authority on the Science of Numbers and its allied subjects lived very close to nature. A strict follower of the ten principles as laid down in Patanjali Darshan by Maharishi Patnajali "Yam and Niyam", as well as the Ten Commandments in the Bible he had accepted the teachings of Lord Krishna in the Bhagvat-Geeta as being the only way for salvation. 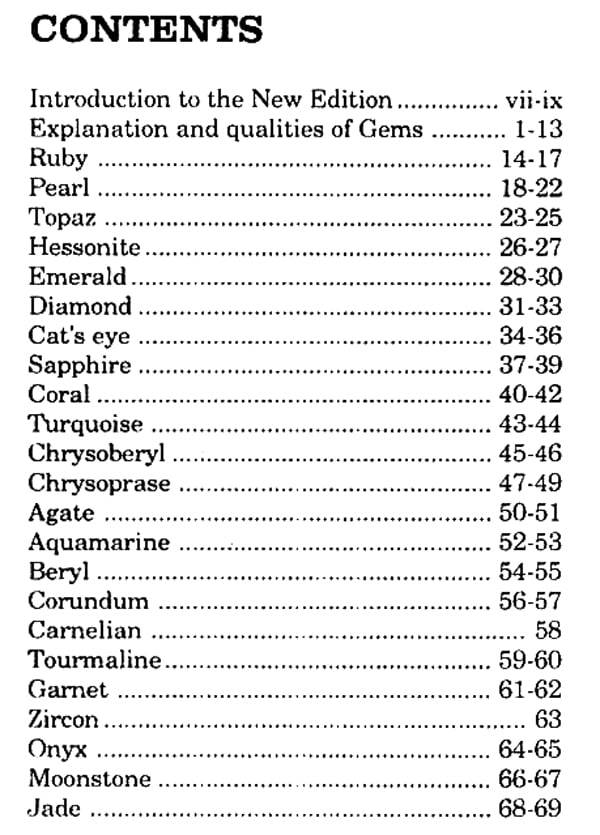 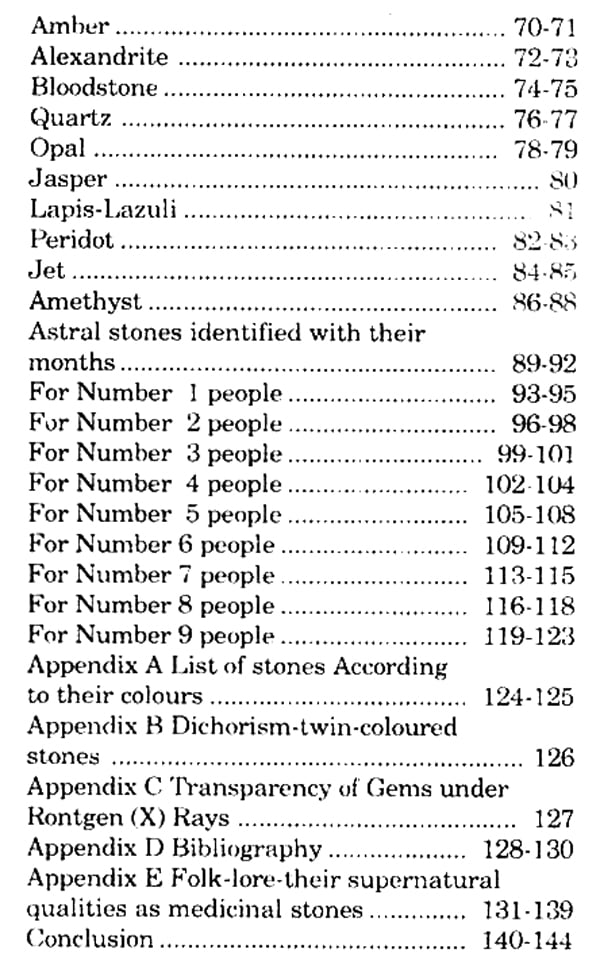 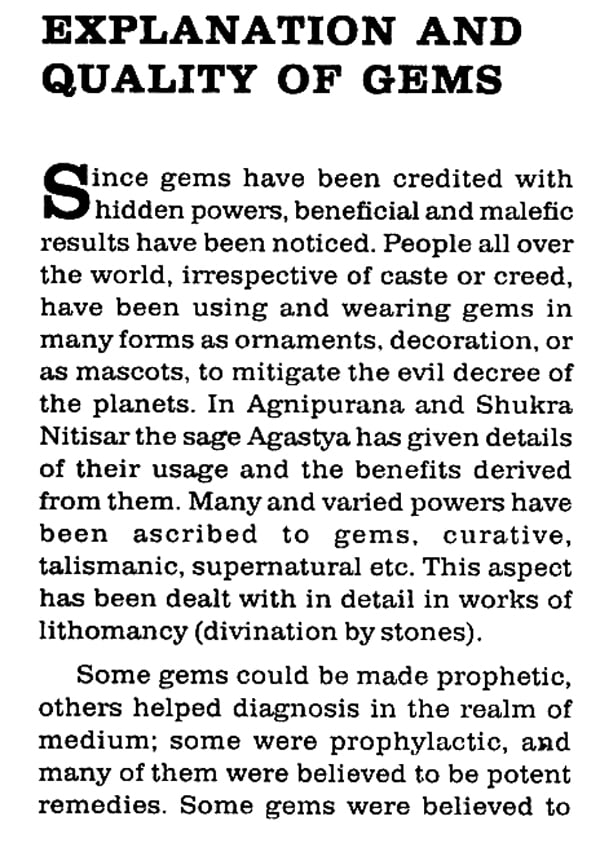 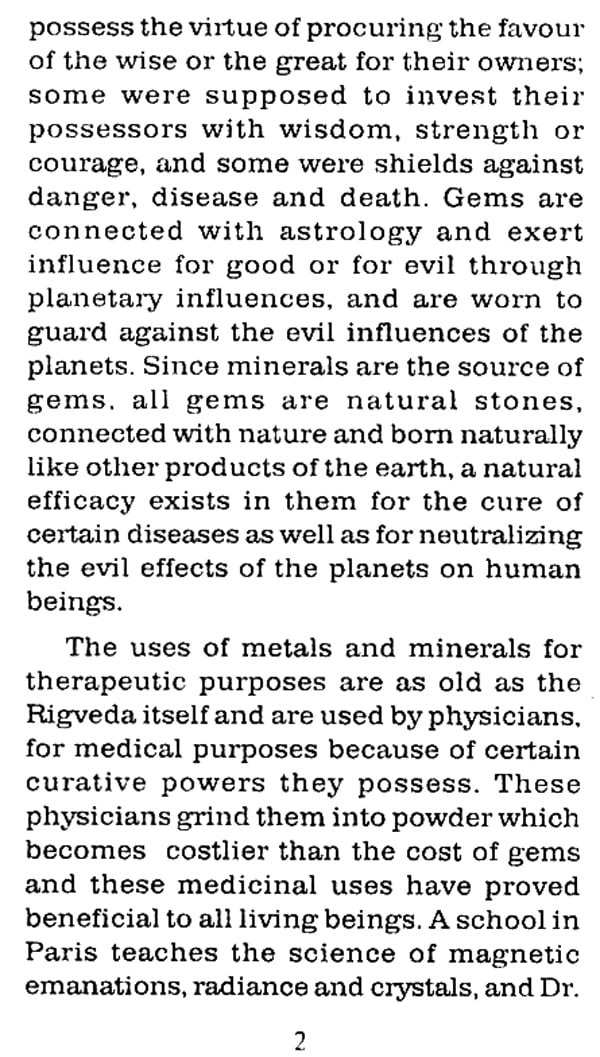 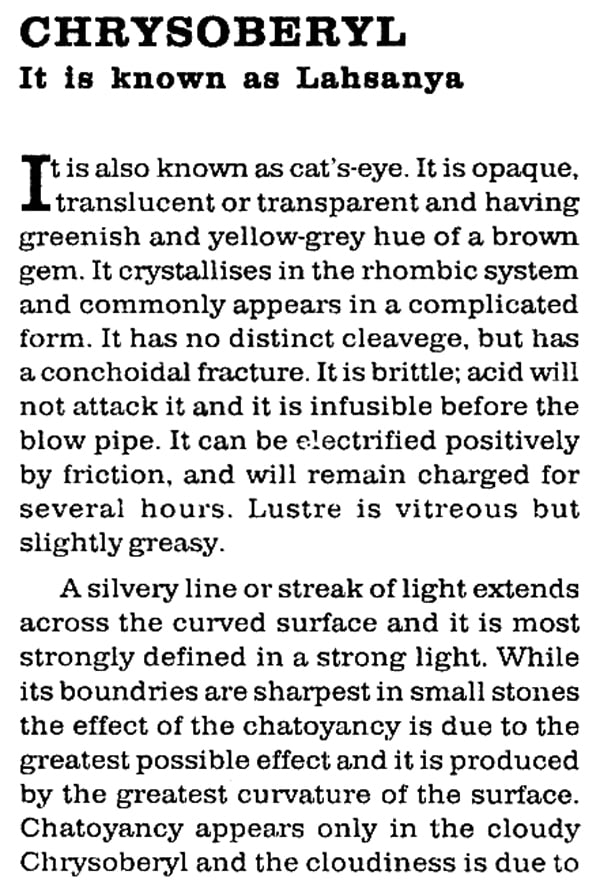 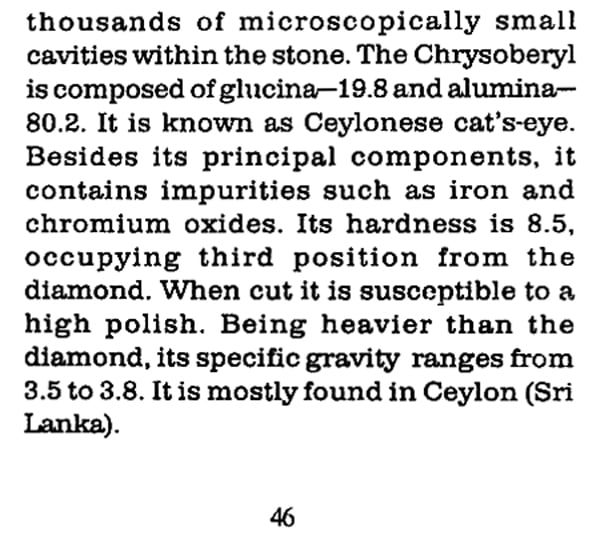 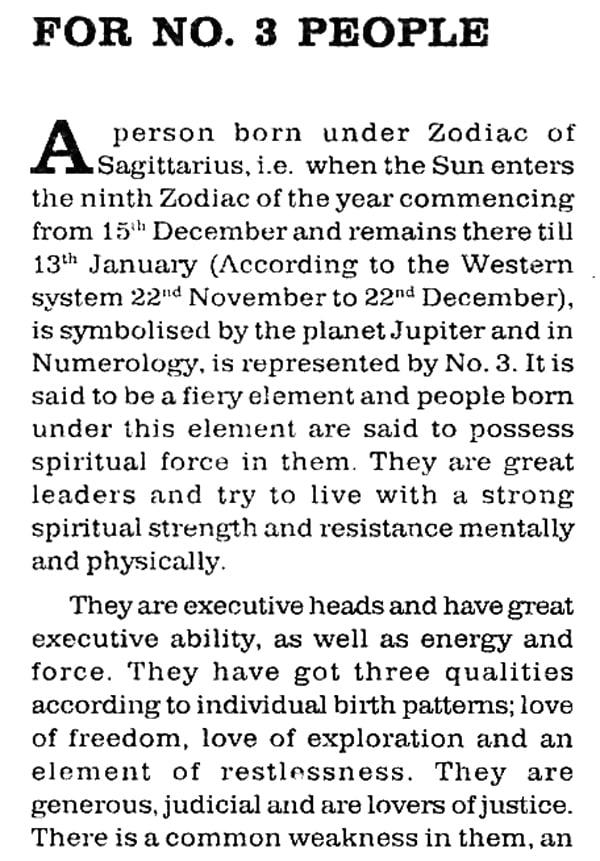 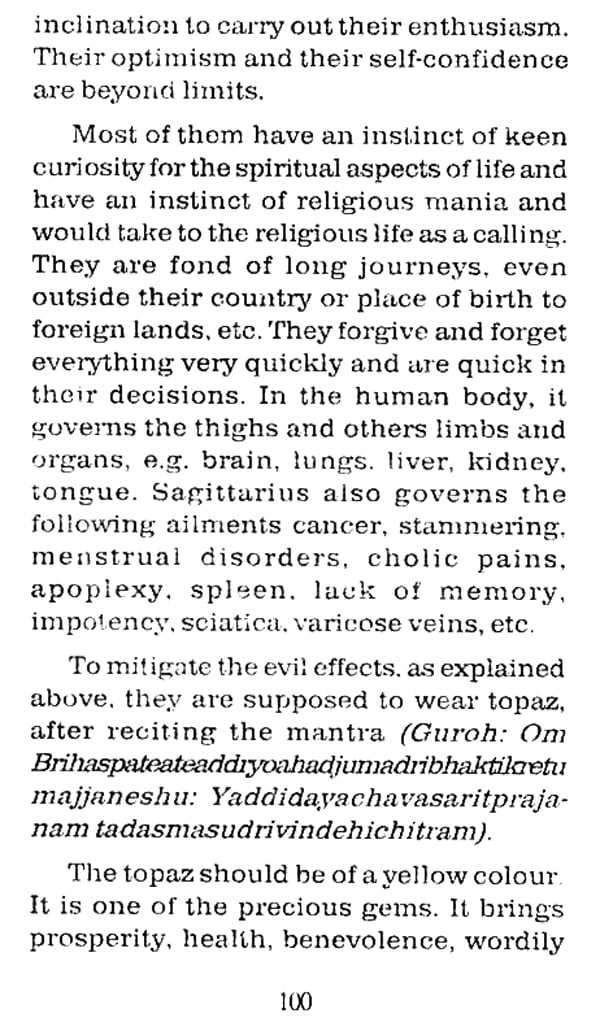 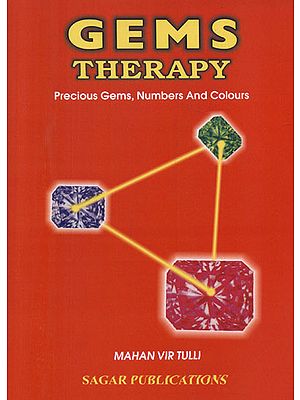 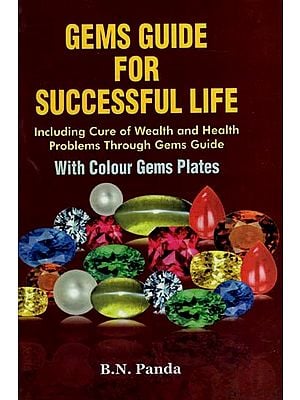 Gems Guide for Successful Life (Including Cure of Wealth and Health Problems Through Gems Guide)
By B.N. Panda
$24
FREE Delivery 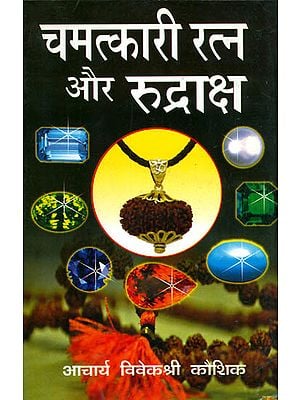 Gems and Precious Stones (A Detailed and Comprehensive Book for Anyone Interested in the Study of Gemstones)
By Neela R. Gopal
$24
FREE Delivery 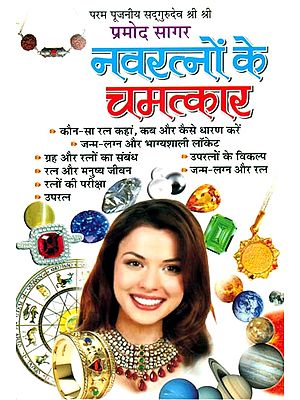 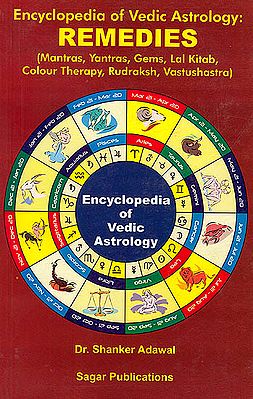 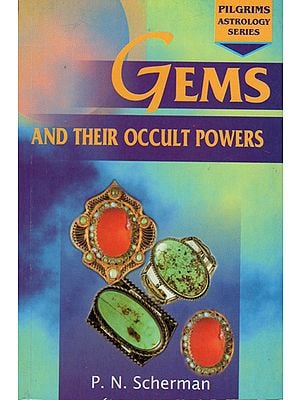 Gems- And Their Occult Powers
By P. N. Scherman
$16 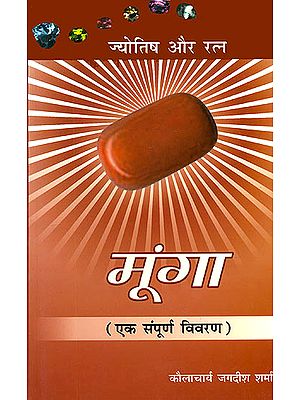 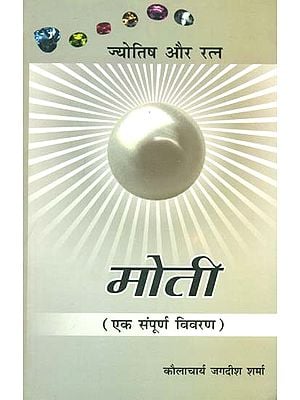 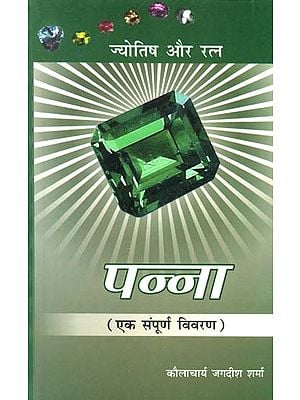